(WorldKings.org) The Mudanjiang Mega dairy farm is located Northeast of China and is the world’s largest. It marks 123 million euros collaboration between Russian and Chinese investors.

The farm was established in 2015 as a response to the Russian Ban on dairy products to the EU, where it stepped in to fill the market need. This astounding farm manages 22.500.000 acres. The Mudanjiang City Mega Farm specializes in dairy and has around 100.000 cows, three times bigger than the largest in the US. It is mind-boggling to imagine the scale of such a farm and the fact that it can produce 800m liters of milk a year. 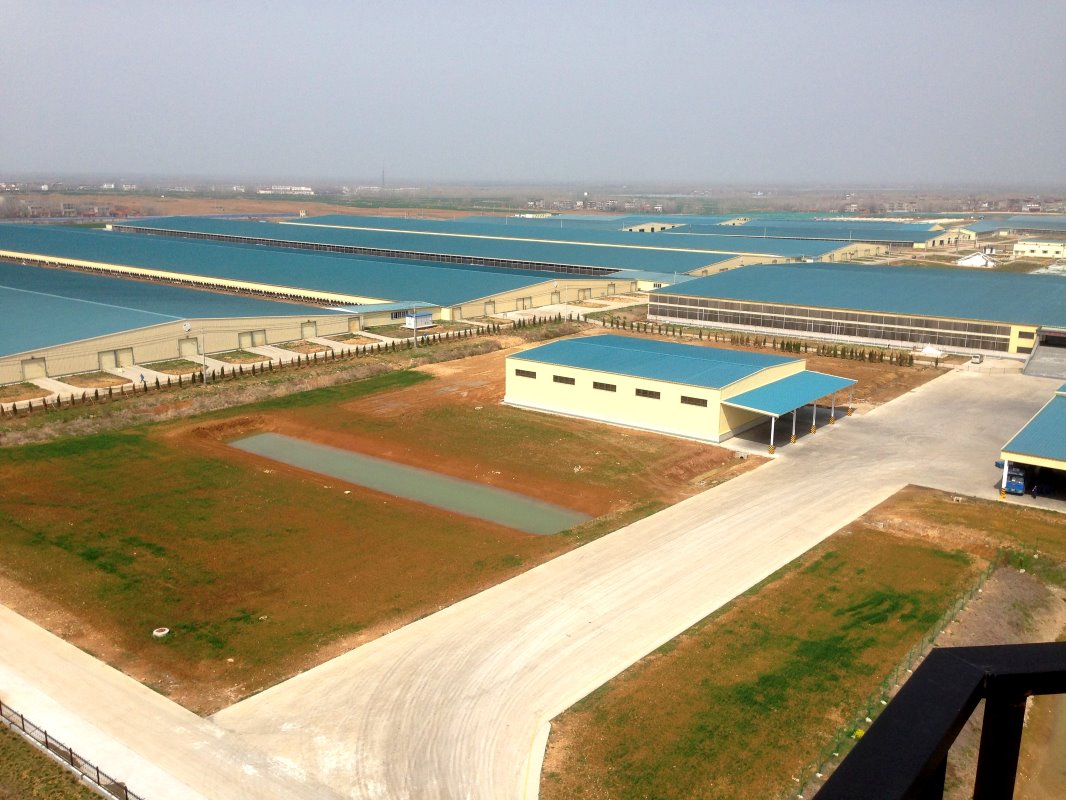 Dairy cows were imported into China from Australia, New Zealand, and Uruguay. Cows are kept inside and fed a mix of grains and fodder instead of grazing on large tracks of land. Land in China is limited and applying the American farming model was most suitable for the Chinese dairy system. Following the American model, the cows are kept indoors all year round living in dark sheds with limited access to the sun. However, adequate ventilation and sand bedding, which is changed twice a day, are maintained for the comfort of the cows. The cows are milked three times a day for an 8min cycle on a rotary system. 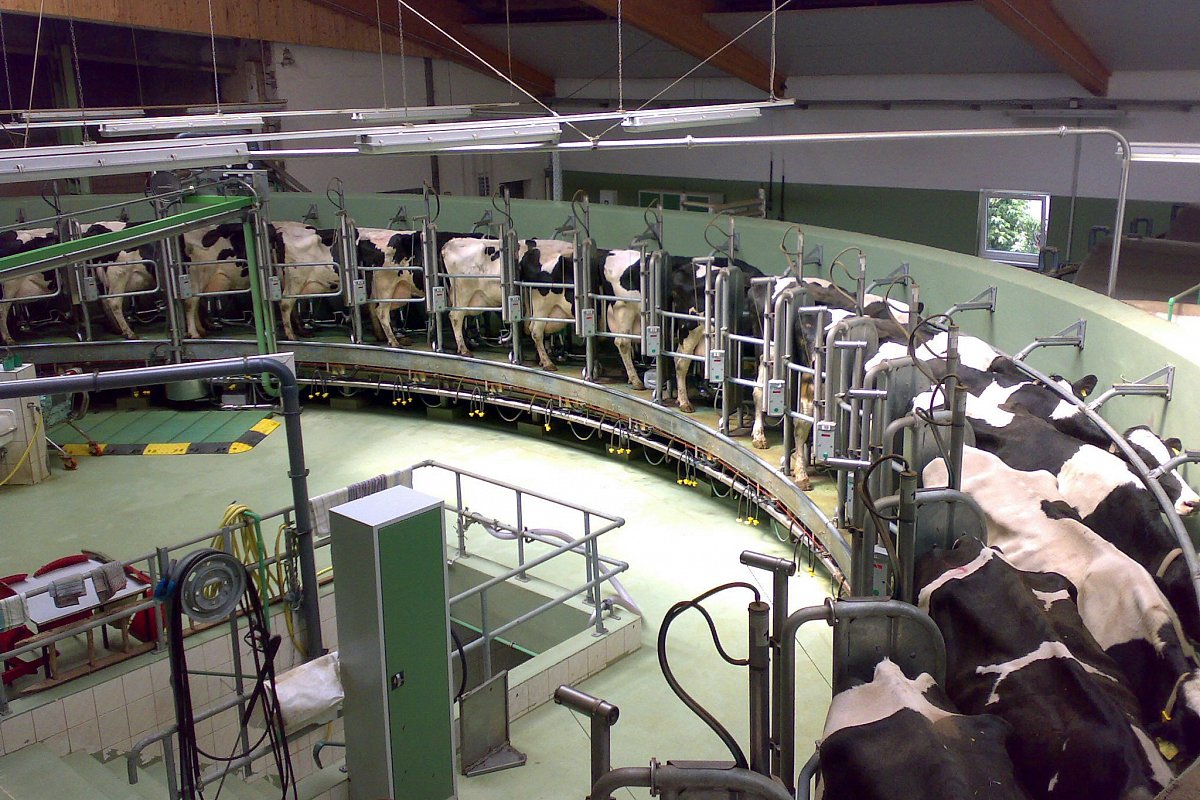 Specialised breeding and feeding techniques are designed to increase yield and in the past three years has boosted output per cow by nearly 30% from around 6 tons a year to 8 tons. The company closely monitors the production from start to finish. Top grade bull’s semen from the US is used to impregnate high yield heifers.

This big Chinese Mega farm is not only supplying milk to Russians but the country has seen a huge increase in milk consumption among the Chinese people. It is said that most Chinese are intolerant of lactose, a sugar in milk, although the drink is growing in popularity in the country as a result of increased disposable income unlike before where they were unable to afford dairy products. Furthermore the Chinese are now more concerned about animal protein as part of their diet.

According to That’s Farming 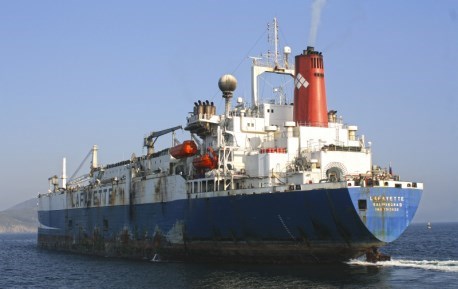 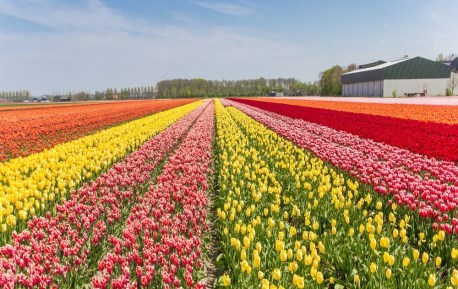 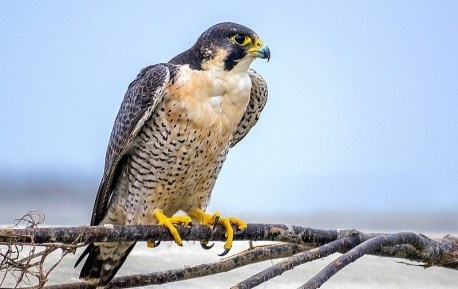 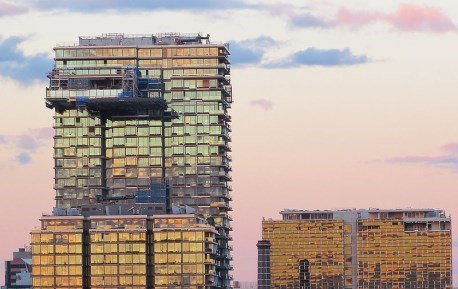 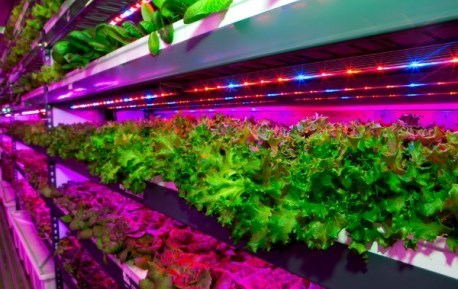 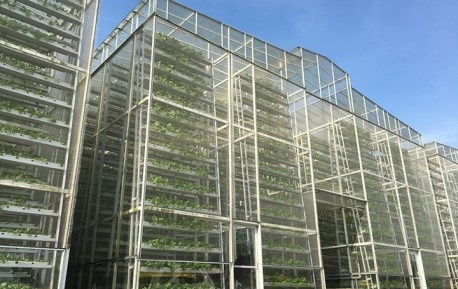