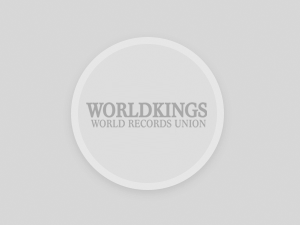 (worldkings.org) Think about exploring other planets and galaxies because earth is small and fully explored? Think again. There are large parts of earth unknown to mankind and cut off from the world we know. Here are 5 lost worlds which managed to remain unknown.