(WorldKings.org) A startup based out of New Jersey thinks it may have a solution to historic congestion at some of the largest ports in the US.

Staxxon is planning to sell shipping containers that can fold "accordion-style" and shrink to about one-fifth the size of a typical 20-foot or 40-foot container. The company said it plans to begin commercial manufacturing within the year and already has an option for buyers to preorder the invention with a $100 deposit per container.

If Staxxon's design is adopted by major carriers, it could represent one of the first updates to shipping containers in decades. The first container was patented in 1956 by Malcolm McLean, the owner of one of the largest trucking companies in the US. Shortly after, the International Maritime Organization standardized the containers. 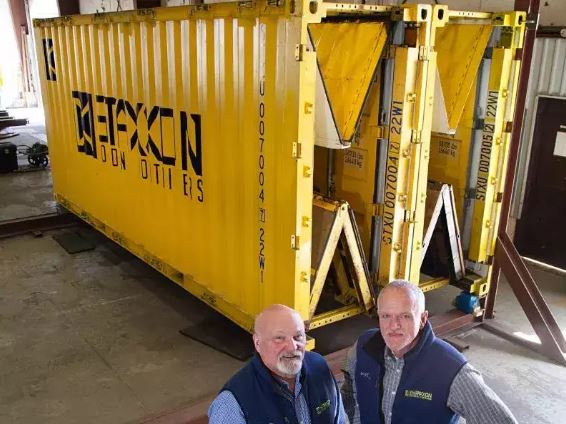 At the time, it represented a major innovation for the industry, allowing intermodal transportation to become more seamless. In the years that followed, the industry has largely not strayed from the design.

However, the recent supply-chain crisis has forced major carriers and retailers to rethink how they transport goods. 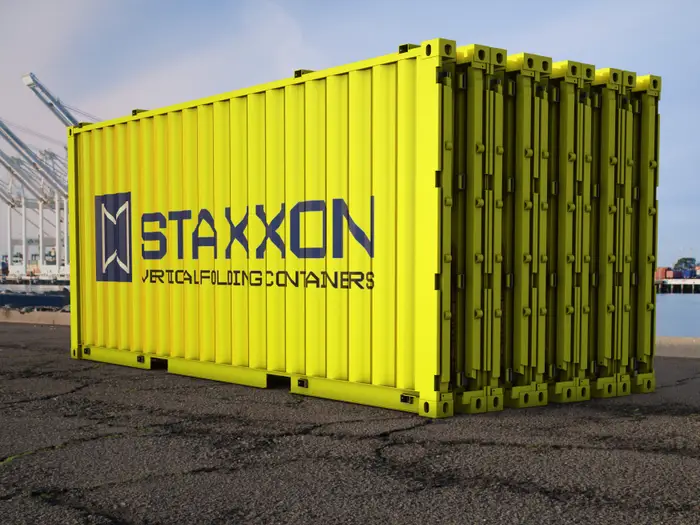 What's more, moving empty containers comes at a cost. Last year, Bloomberg reported that about 27% of the 20-foot equivalent shipping containers that passed through the world's ports were empty — contributing to about $20 billion in costs for the industry.

Shao Hung Goh, a logistics and supply-chain lecturer at the Singapore University of Social Sciences, told the publication that carriers could save up to 57% in inland transportation costs by relying on foldable containers — even with the added purchase price of replacing old containers.

According to Staxxon CEO George Kochanowski, carriers could fit five of his company's folded containers in the space of one.

Staxxon is not the only company hoping to capitalize on foldable shipping containers. 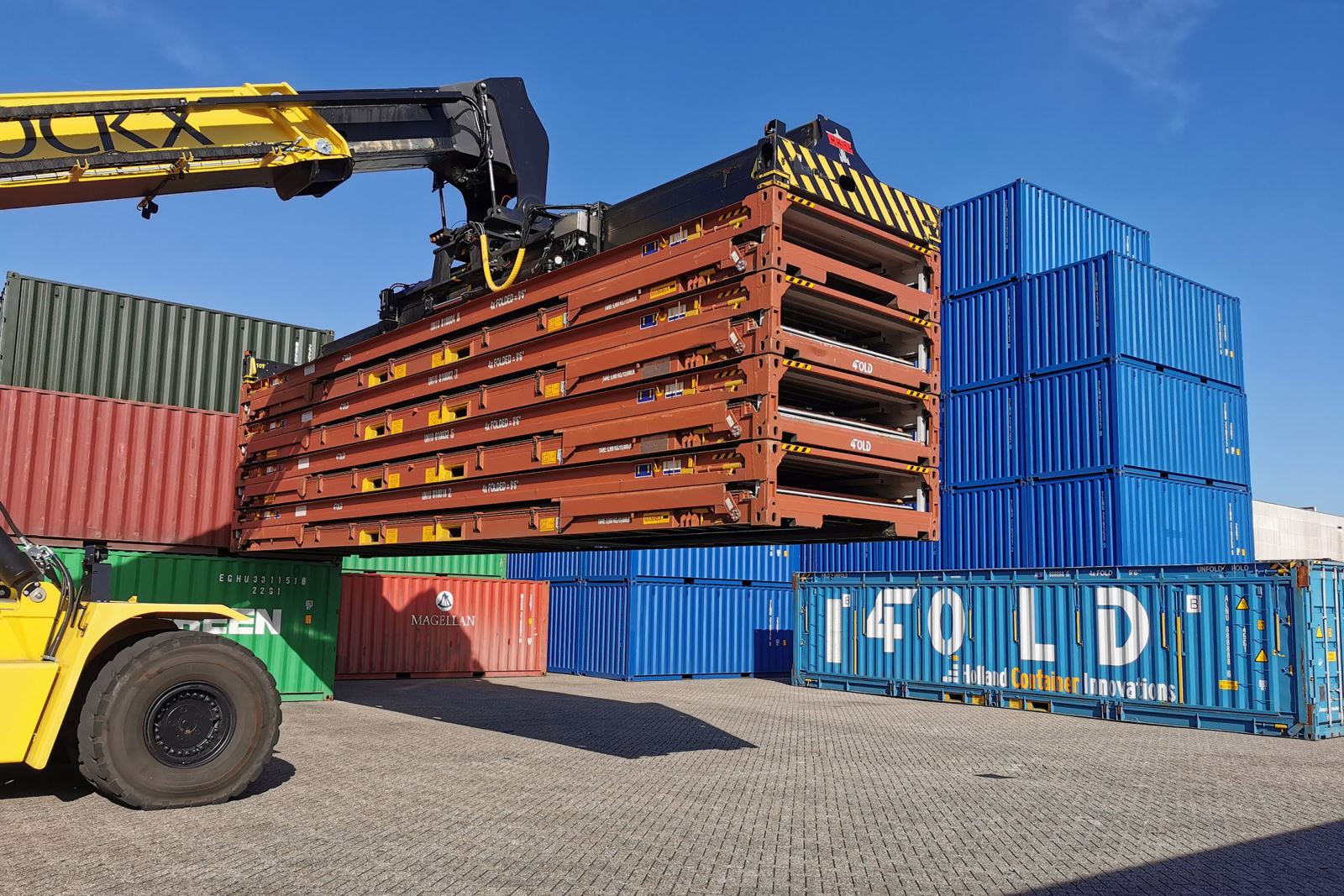 A Dutch company called 4Fold said it is creating a container that would save up to 37% in costs and emissions. Over a dozen shippers and carriers have also tested containers that can be folded in about one-forth their size from a company company called Delft based out of the Netherlands, Bloomberg reported in December.

While congestion at Southern California ports has declined in recent months, ports on the East Coast are seeing an uptick. Meanwhile, the ports are bracing for peak shipping demand ahead of the fall season. It comes at a time when retailers and shippers are still struggling to recover from the impact of the pandemic nearly two years later.

"There's an opportunity to increase capacity, increase velocity," Staxxon CFO Richard Danderline said. "All of which decreases port congestion and at the same time saves money and saves the environment." 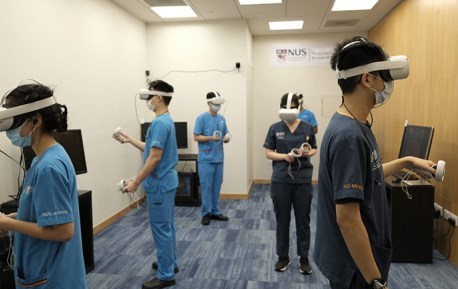 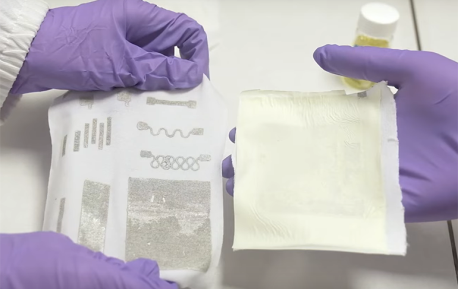 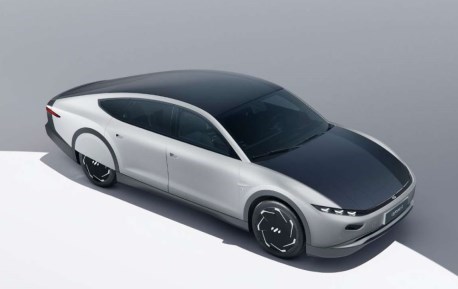 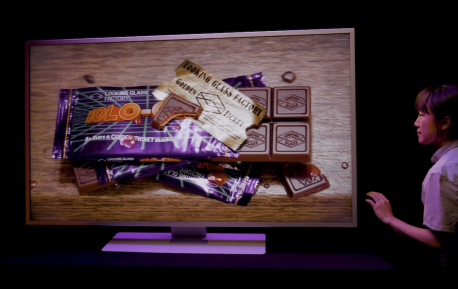 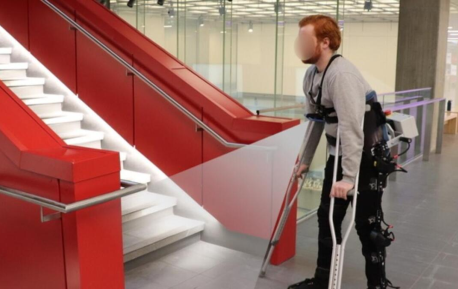 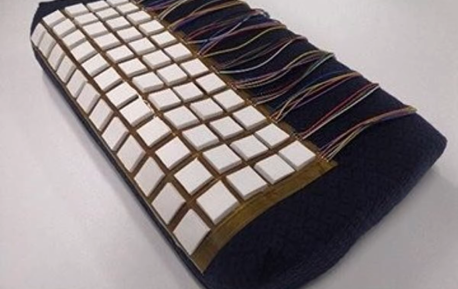