[WORLDKINGS - Ideastime] Daily Highlights 09 August, 2022 – The new device could be an artificial pancreas for diabetics

Implantable devices and cannula placement have long been used for the treatment of diabetics. However, while these procedures are being performed, scar tissue may occur in the operation areas of the patients. This phenomenon, known as the foreign body response, could be a problem for patients from time to time.

MIT engineers and collaborators have developed a device that can prevent scar tissue caused by implantable devices that release insulin to the body. According to the MIT release, in a study of mice, they showed that when mechanical actuation was incorporated into a soft robotic device, the device remained functional for much longer than a typical drug-delivery implant. 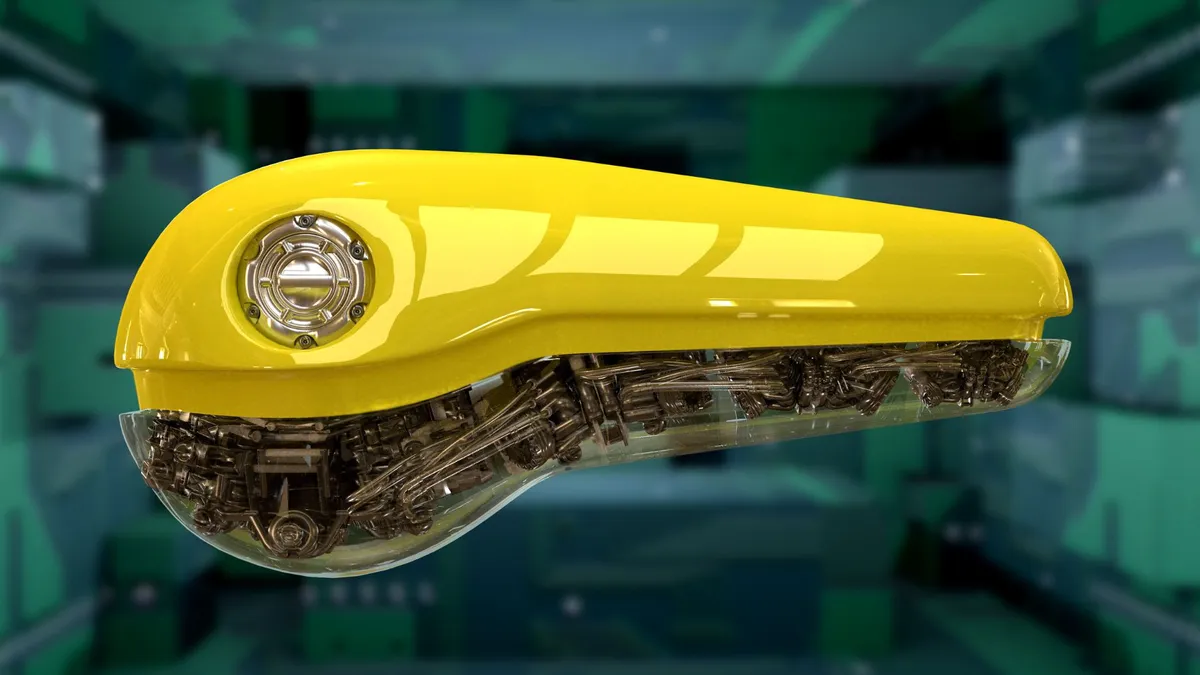 The new device developed by the researchers inflates and deflates for five minutes every 12 hours. Along with this mechanical deviation, it prevents immune cells from accumulating near implantable devices.

“We’re using this type of motion to extend the lifetime and the efficacy of these implanted reservoirs that can deliver drugs like insulin, and we think this platform can be extended beyond this application,” says Ellen Roche, the Latham Family Career Development Associate Professor of Mechanical Engineering and a member of MIT’s Institute for Medical Engineering and Science.

Research continues on whether this developed device can also be used as a "bioartificial pancreas" to help treat diabetes. 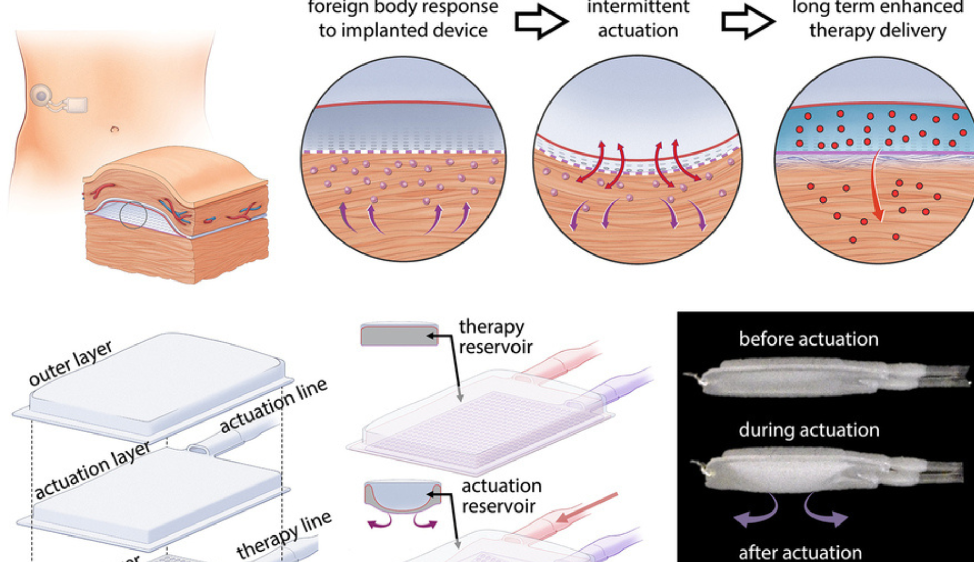 Roche is the co-senior author of the study with Eimear Dolan, a former postdoc in her lab who is now a faculty member at the National University of Ireland at Galway. Garry Duffy, also a professor at NUI Galway, is a key collaborator on the work, which appears in Nature Communications. MIT postdocs William Whyte and Debkalpa Goswami, and visiting scholar Sophie Wang, are the paper's lead authors. The research was funded, in part, by Science Foundation Ireland, the Juvenile Diabetes Research Foundation, and the National Institutes of Health. 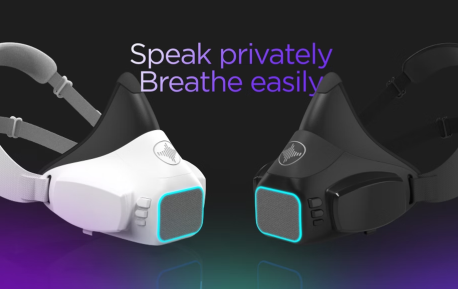 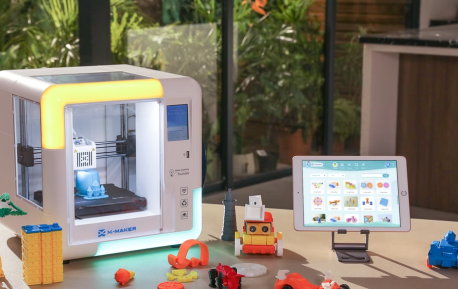 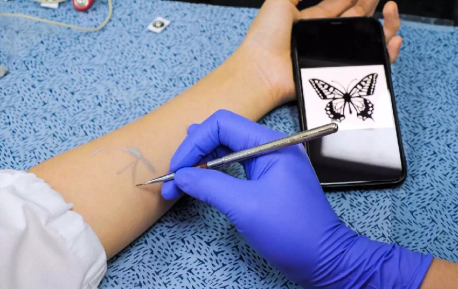 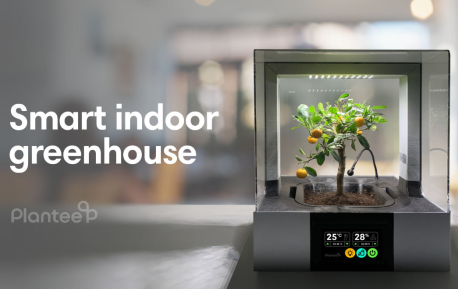 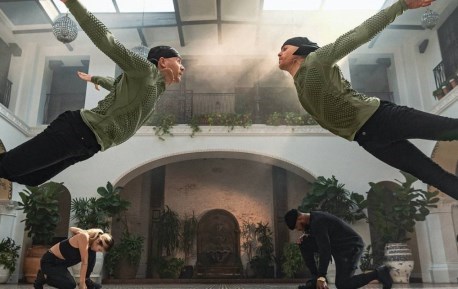 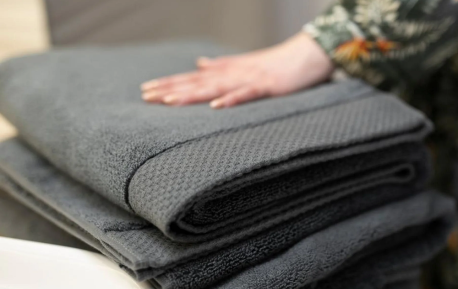