(WorldKings.org) Clam away, foldable phones. Blowing the trend beyond proportion these days are giant collapsible TVs.

After the release of its indoor folding television earlier this year, the company is now zooming outwards. Designed in tandem with Porsche Design, the ‘C SEED 201’ touts to be the world’s largest outdoor MicroLED TV.

When folded, the 201-inch television stands as a pillar. However, within 25 seconds, the entire unit can unfold its seven large MicroLED panels to stand at 15 feet, providing immersive poolside movie experiences. To minimize glare, it can move 90 degrees or 180 degrees in one direction so that you can kick back and relax to a movie without the sun disturbing your view.

The C SEED 201 can process up to 100,000 times per second and has a vibrant array of 65 billion colors. It also has 4,000 nits of luminosity. In terms of speakers, the massive display comes with six coaxial speakers and one subwoofer. Once you’re done with movie night, it’s recommended to remote-control the expansive equipment back into its folded form, where it will stow itself underground and out of sight. With that said, the outdoor TV is built for performance “even in the brightest daylight and weather conditions.” For those in the market for something slightly smaller, the unit also comes in a 144-inch version. 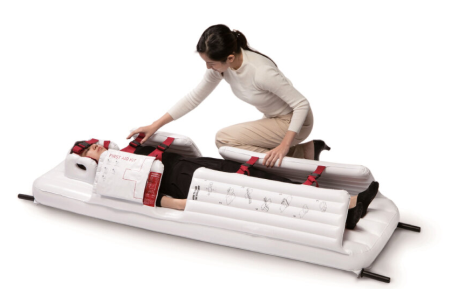 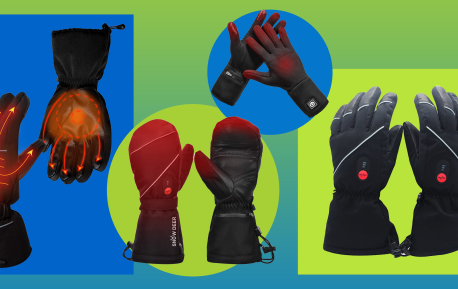 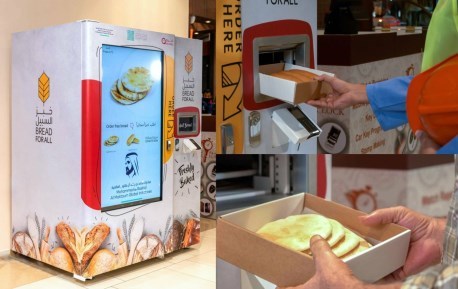 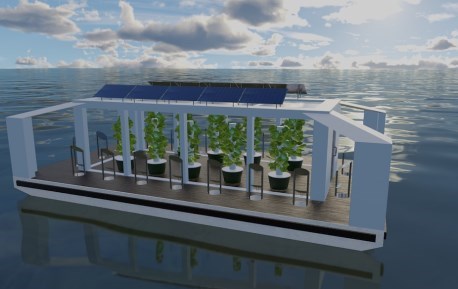 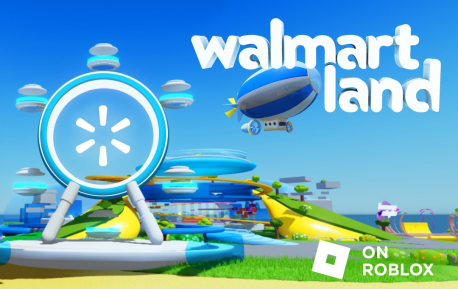 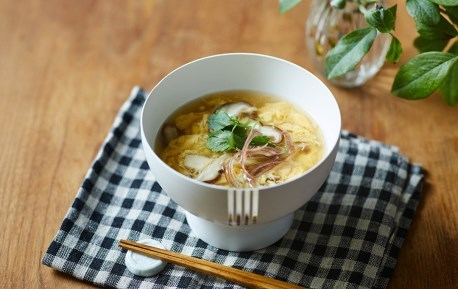