(Wcsa.world) Finnish startup Ouca Bikes has created a dynamic workhorse of an electric cargo trike. Configured to task, the Ouca three-wheeler can carry up to 562 pounds of gear, tools or packages on a combination of its extra-large front-loading cargo box and available rear rack.

That's more than some electric quadricycles that look like miniaturized delivery vans. The Ouca also doubles as a "Kiddiebus," pushing an octet of children around the city. Whatever the load, the Ouca's e-drive with integrated automatic transmission makes for a smooth, steady ride.

Ouca developed its extended-chassis platform from the ground up with the intention of making it the most robust, eco-friendly cargo solution out there. It plans to launch the bike in three similar but purpose-driven variants, all of which carry a standard payload up to 397 lb (180 kg). 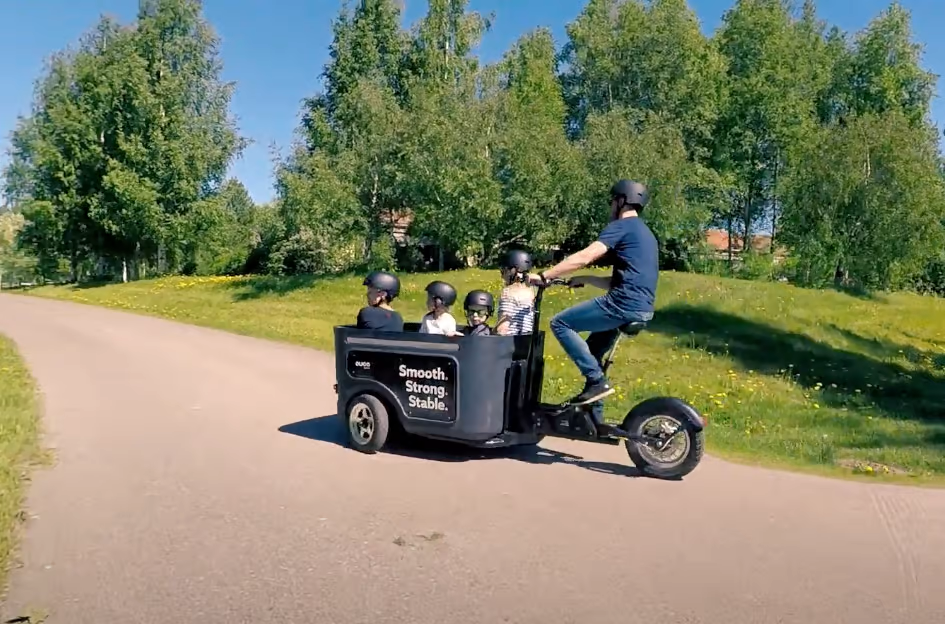 The Ouca Space offers a secure, capable platform for delivering cargo with care, whether that means rushing a hot meal to a customer or delivering a valuable package ordered online. Its 570-liter tub is topped by a high lid that adds an extra 300 liters for a total of 870 liters. The pod's interior can be divided in half with a parcel shelf or left open from flat load floor to lid. Both the lid and front door lock, securing contents inside.

Have more children to whisk to and fro? The Ouca Kiddiebus lets riders safely pedal up to eight children around in a customized version of the open tub that includes an overhead cage. This model is designed with daycares and preschools in mind, letting staff wheel the entire class around the premises. 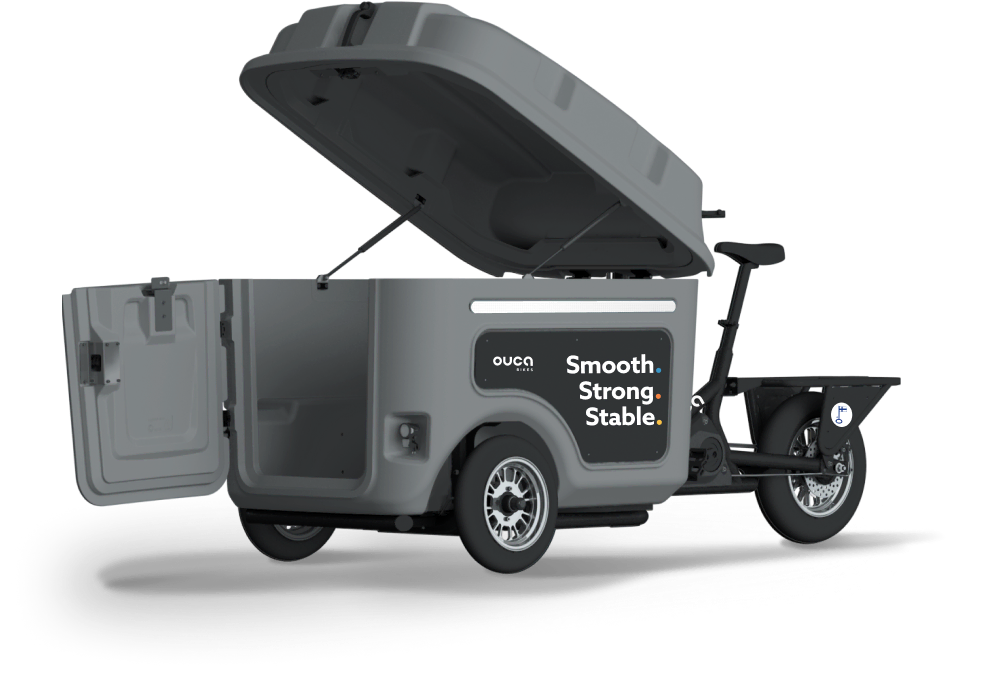 Both the Space and Transport models can add to their payloads with an optional rear rack that tacks on an extra 165 pounds (75 kg) of capability to reach the impressive total of 562 pounds (255 lb). That's more than a few quadricycle delivery vehicles but a bit shy of a full-blown cargo ebike/powered trailer combo.

The key to the load-pushing power of the Ouca bike lies in its fully integrated Revonte electric drive. Ouca hasn't detailed the specs just yet, but the Revonte One we looked at in 2020 includes an integrated automatic stepless transmission and comes powered by between 540 and 2,800 Wh of lithium-ion battery. The transmission is designed to seamlessly take care of gear-shifting so the rider can simply focus on pedaling full steam ahead. It even includes a reverse gear. 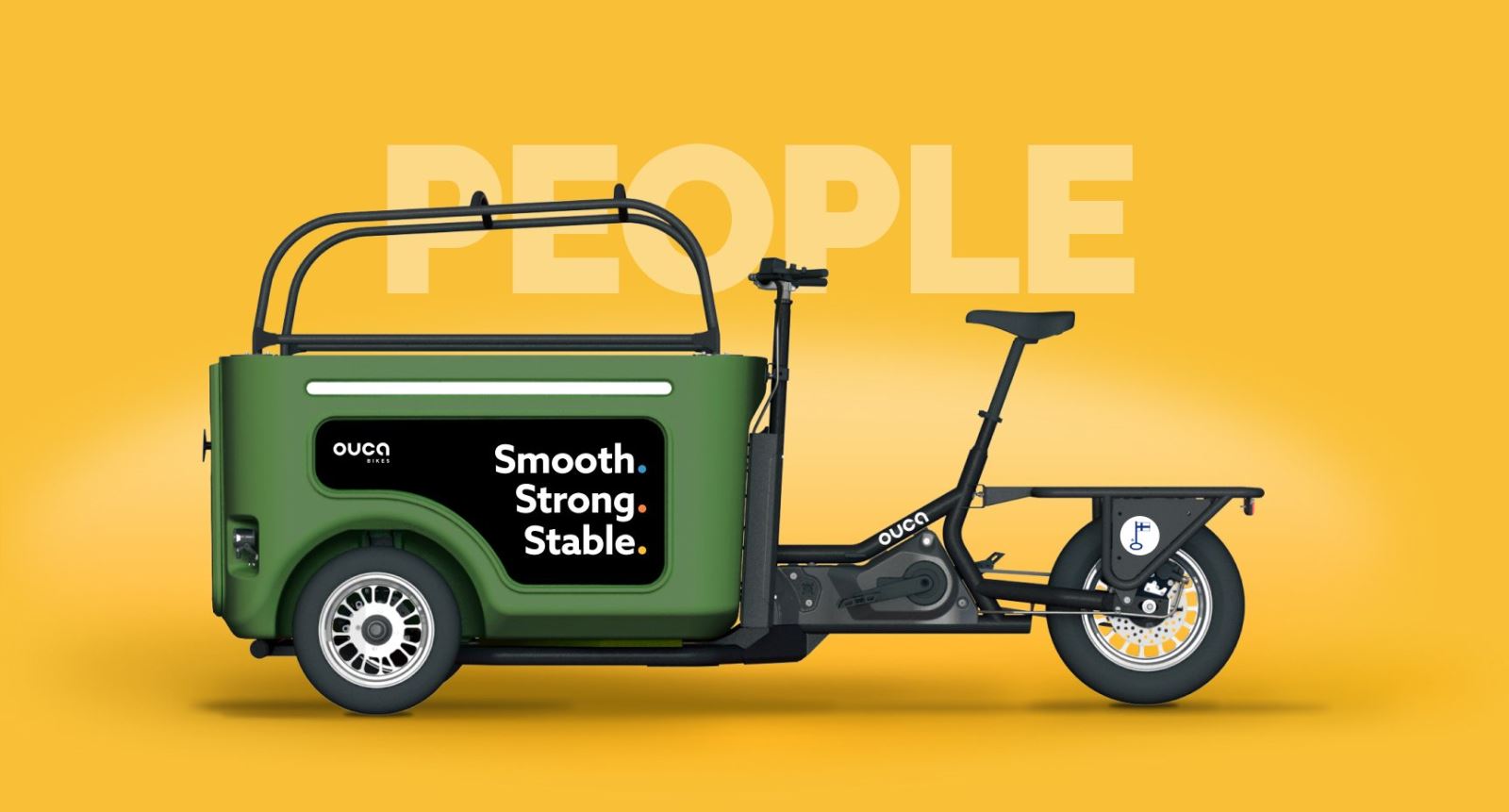 Also a Finnish company, Revonte works with bicycle manufacturers in integrating the One drive into everything from ultralight city commuters to heavy-duty cargo trikes like the Ouca.

Ouca will hold a premiere at the Eurobike show this month, and we should have more details about its cargo bikes' power, range and pricing thereafter. 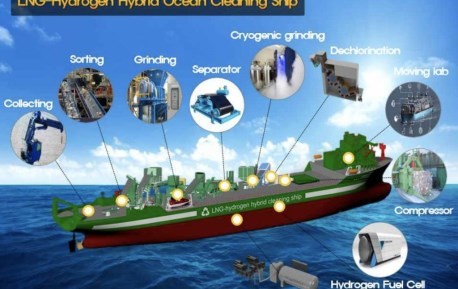 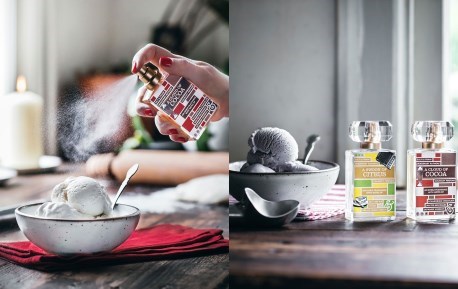 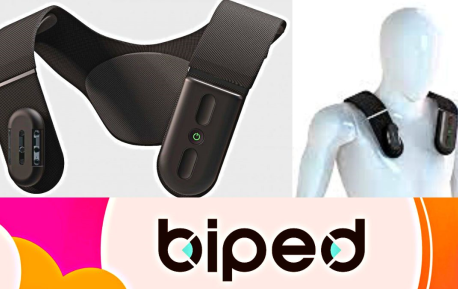 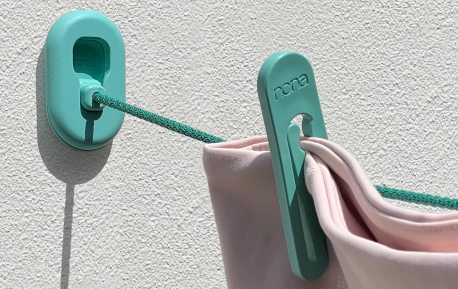 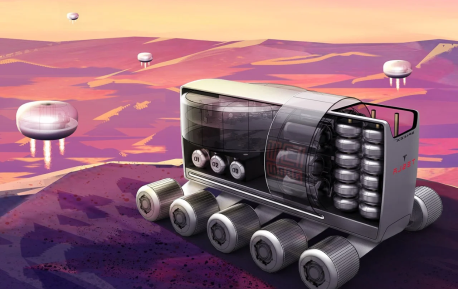 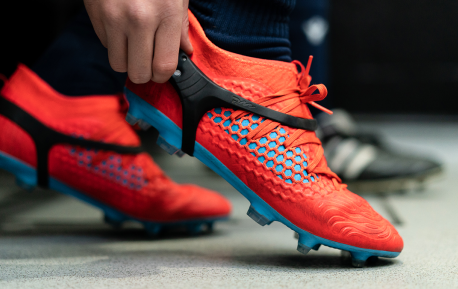