[WORLDKINGS] Daily Highlights September 18, 2021 - This air purifying bike helmet adds a layer of security and safety we need while commuting

(Worldkings.org) A smart helmet designed for ergonomic comfort of the rider, and most of all, to ensure fresh air flow when riding through highly air polluted sections of the city.

Air pollution has become a serious health hazard in the last decade, and the problem seems to be only getting worse with over 1.4 billion vehicles on roads worldwide. This value is estimated to hit 2 billion by the year 2035. According to WHO, 90 percent of the world’s population is exposed to highly toxic air pollutants, resulting in over a million fatalities every year. This is exaggerated by the fact that physical activity is simply not there to counter the adverse effects of air pollution, and in fact, this alone contributes to 3.2 million fatalities annually. Of all the motorists on the streets, cyclists are at the most risk as they are exposed to air pollutants. 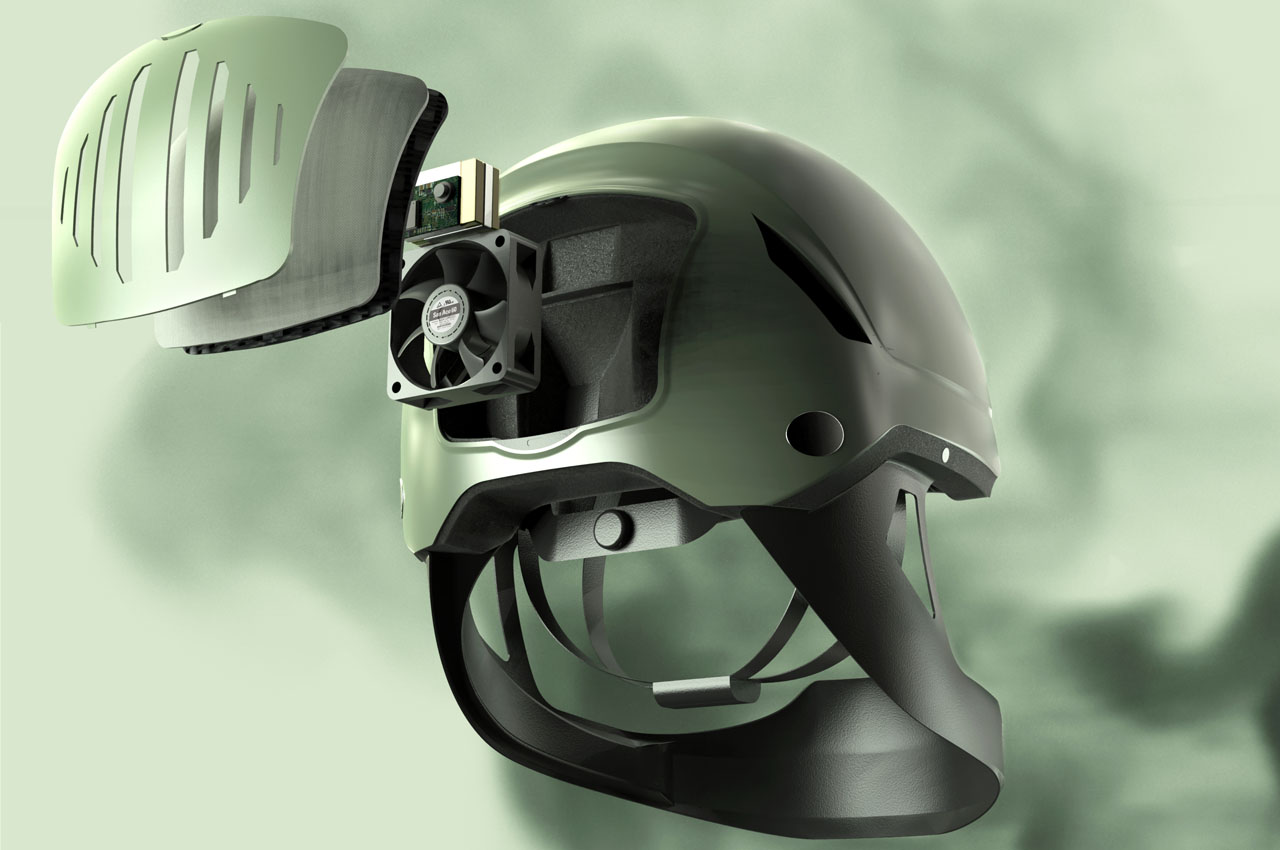 So how can cyclists be protected against inhalation of dangerous traffic fumes? Nathan Hassanali has the answer in the form of a hybrid helmet mask wearable. Christened Airban, the urban bike helmet aims to take on the unavoidable air pollution crisis. The advanced helmet sucks polluted air, filters it, and then beams pure air onto the fixed face shield that’s at a slight distance from the face. As the rider keeps moving forward, the air passes through the front vents on the front and enters the air channel. 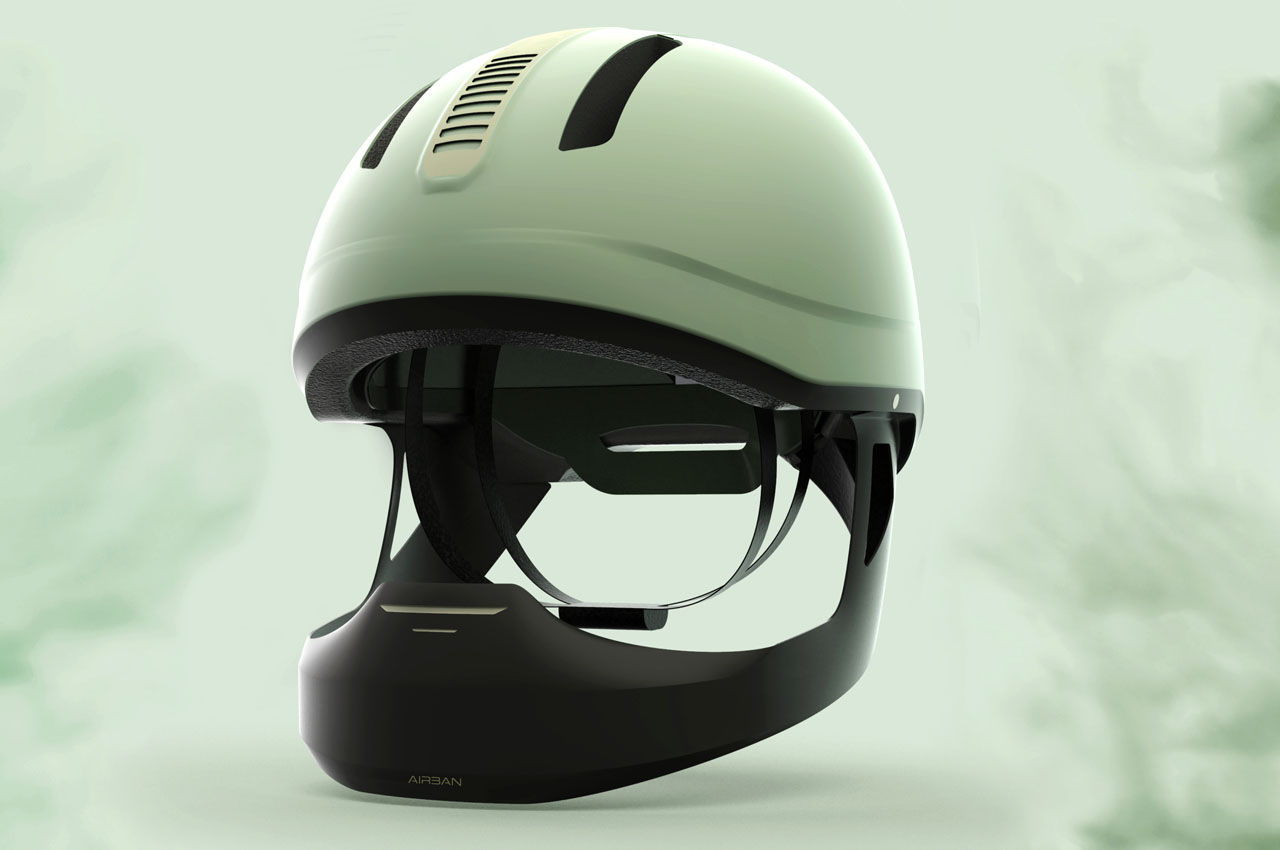 Simultaneously air is drawn from the rear via a small brushless fan that projects the air to the breathable position. Air entering the Airban helmet from both these channels is filtered through the HEPA filter which removes 99.97% of 0.3 μm particulates. The activated carbon layer eliminates any smoke, odors, or other pollutants – therefore, beaming the rider with clean air even in the most polluted environment. 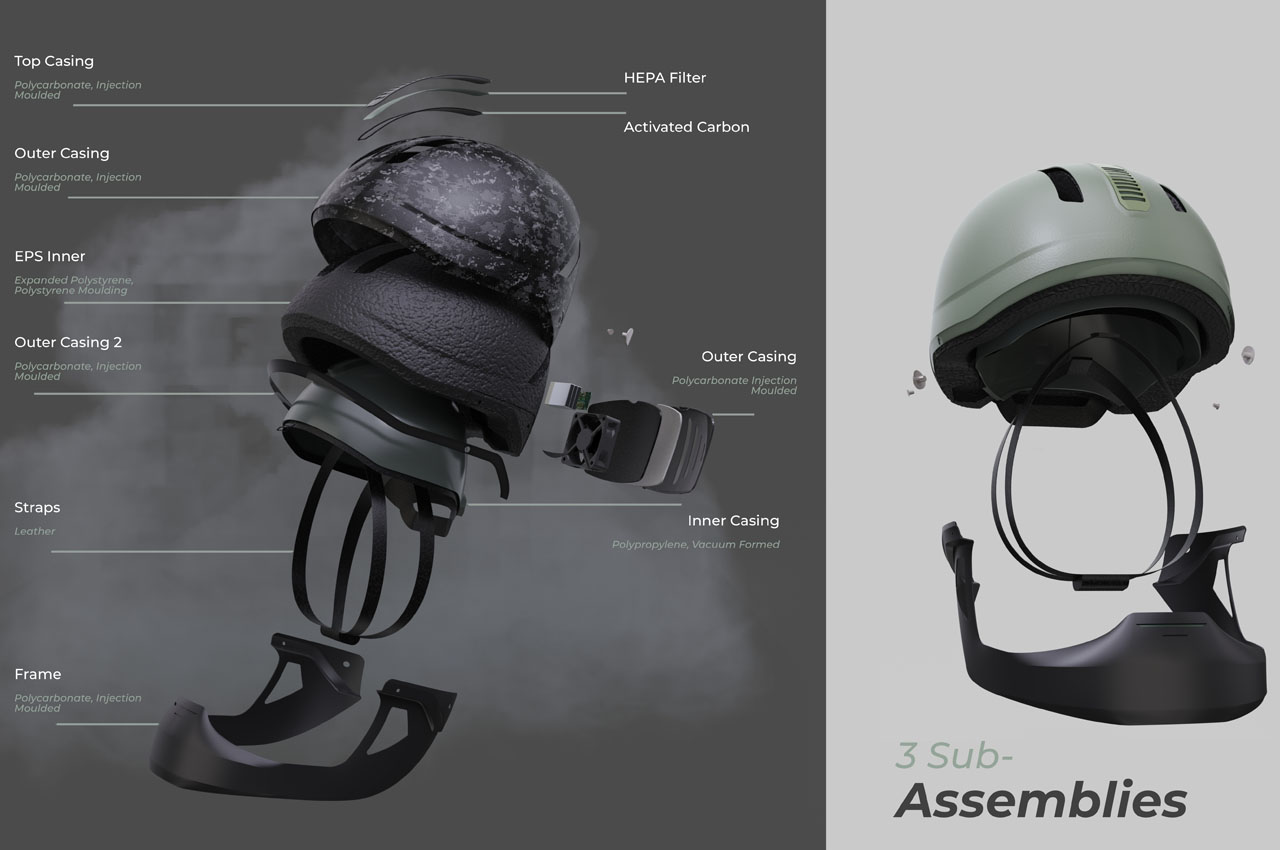 The lightweight bike helmet frame is tailored for comfort with the head adjustment system and cushion padding. So you might ask, what drives this system? Well, there are rechargeable batteries on the rear, or the user can opt for a magnetically connected cable that pairs with a portable battery pack the size of a water bottle. So, bulk is not going to be an issue for the practicality of use. The user can holster it to the bike frame or put it under the saddle. 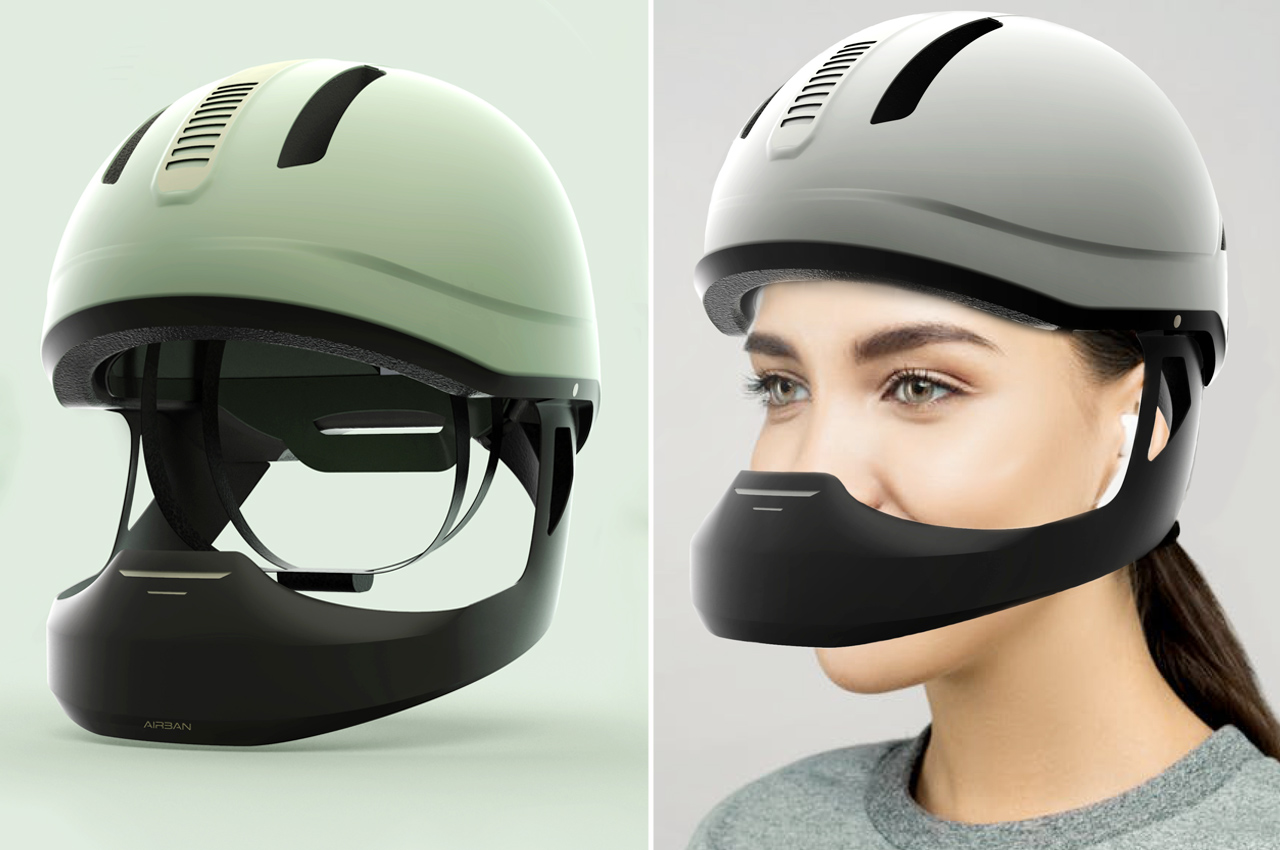 To give the helmet smart characteristics, it can be paired to the phone via an app. This helps detect the changes in speed and increases or decreases the airflow. For example, at the crossroads, the high exposure to air pollution will be negated by better filtering. On the other hand, on open stretches at high speeds, the fresh air flow is reduced through the fan vent. The GPS will also assist in determining the fan’s rpm for a constant flow of pure air. 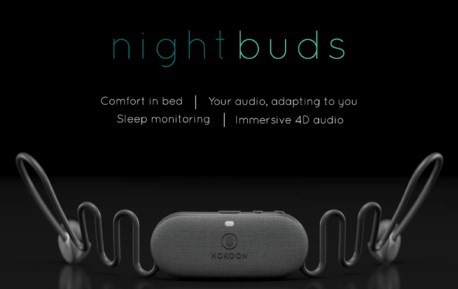 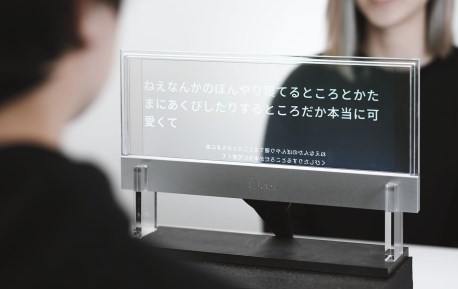 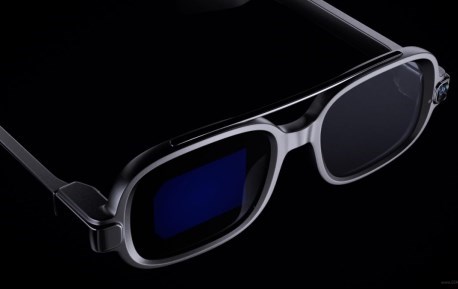 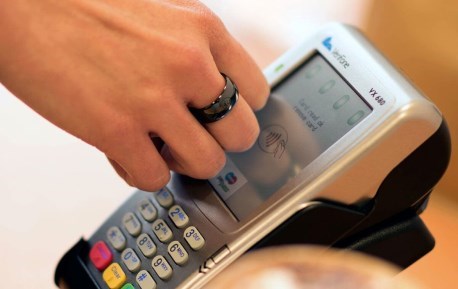 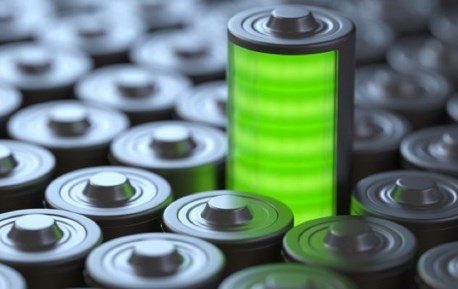 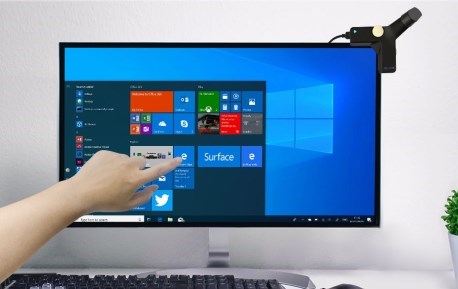