(WorldKings.org) Apple is developing a new folding OLED screen that should eventually make its way in a folding iPhone or iPad according to South Korea’s TheElec.

The big breakthrough is the lack of a polarizer layer on the panel which is currently being used in some conventional folding displays. The same polarizer-less display technology is used by Samsung in its Galaxy Z Fold3 and its Eco²OLED display. Apple is considering a similar approach for its own folding device. 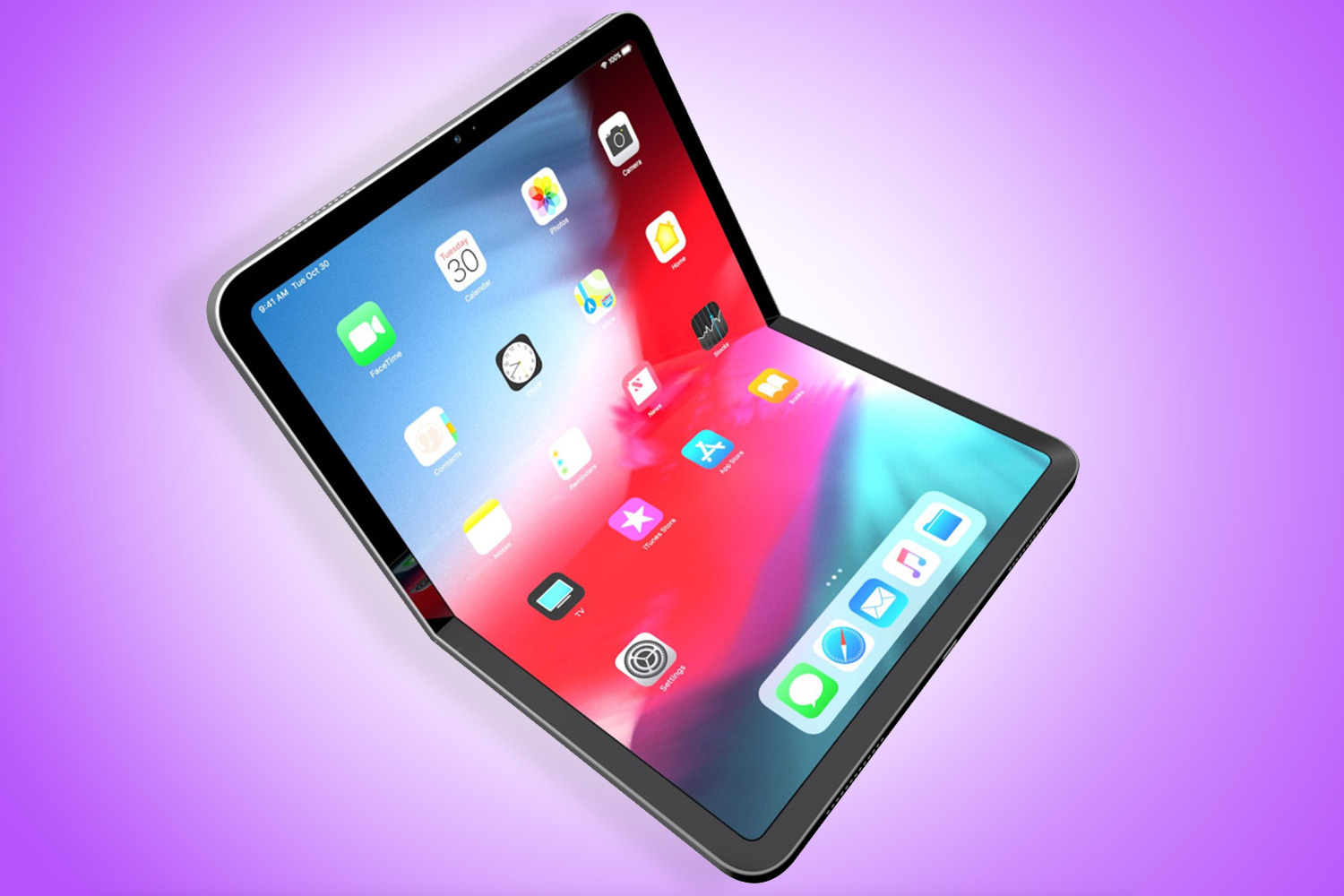 The removal of the polarizer layer allows for thinner folding displays though at the cost of visibility and peak brightness. Makers are forced to increase the display’s power consumption in a bid to crank up the brightness as a result which has a negative impact on the longevity of folding panels so it will be interesting to see how Apple tackles these issues. Apple’s folding phone is still years away at this point and we should not expect it before 2025 according to renowned Apple expert Ming-Chi Kuo. 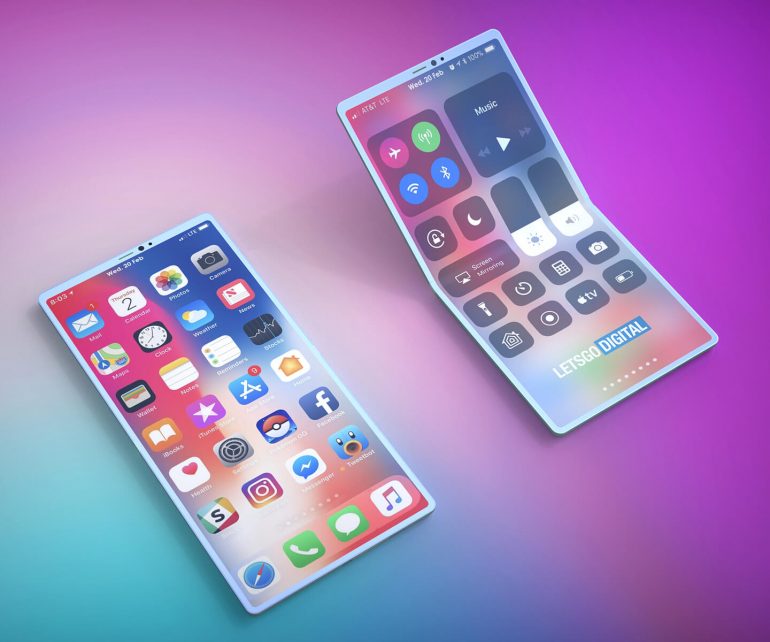 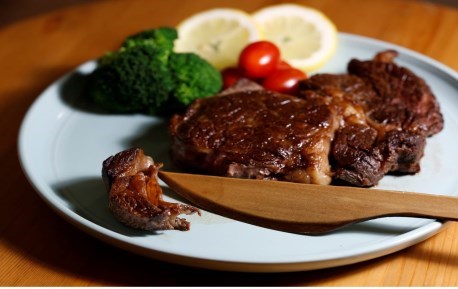 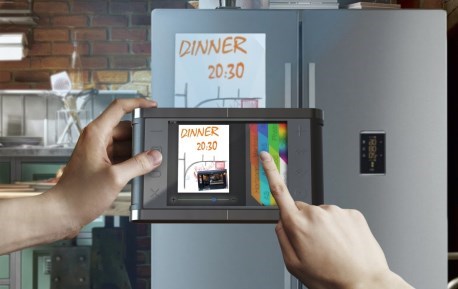 [WORLDKINGS] Daily Highlights 12 May, 2022 – This handheld printer concept reduces waste by printing on any paper size 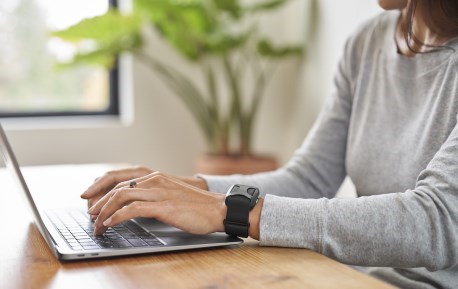 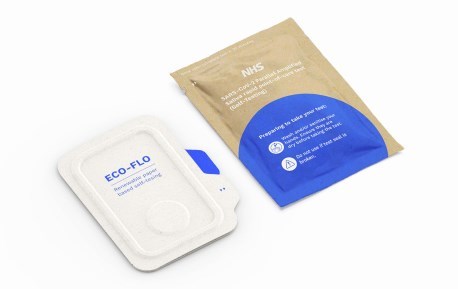 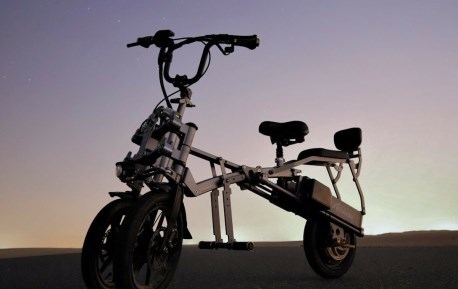 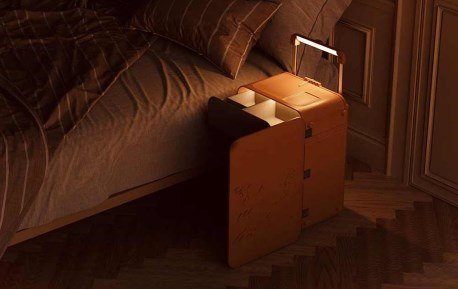 [WORLDKINGS] Daily Highlights 10 May, 2022 – Suitcase Design Doubles As Bedside Table So You Can ‘Unpack’ Without Unpacking