(WorldKings.org) What’s your favorite food for hot summer days? In Korea, cold noodles are extremely popular in the summer. Among many varieties of cold noodle dishes, naengmyeon is at the top in popularity ranking! 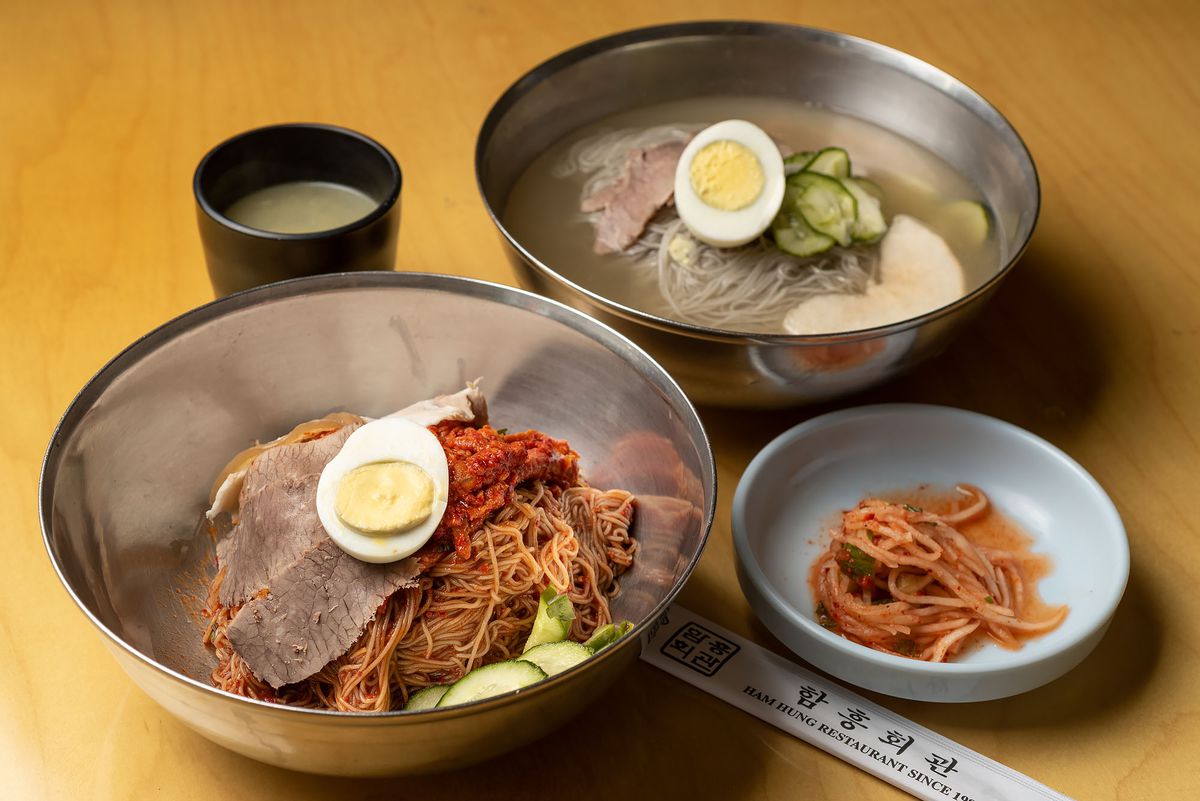 Literally translated into cold noodles, naengmyeon is a cold noodle dish of thin, chewy noodles that are made with buckwheat and potato or sweet potato starch.

There are two main types of naengmyeon dishes depending on how it’s prepared – mul naengmyeon and bibim naengmyeon.

For mul naengmyeon, the noodles are served in a clear, refreshing broth that’s typically made with beef broth and/or dongchimi (radish water kimchi) broth. Mul means water, referring to the broth in this dish.

If the noodles are mixed in a red, spicy sauce, it’s called bibim naengmyeon. 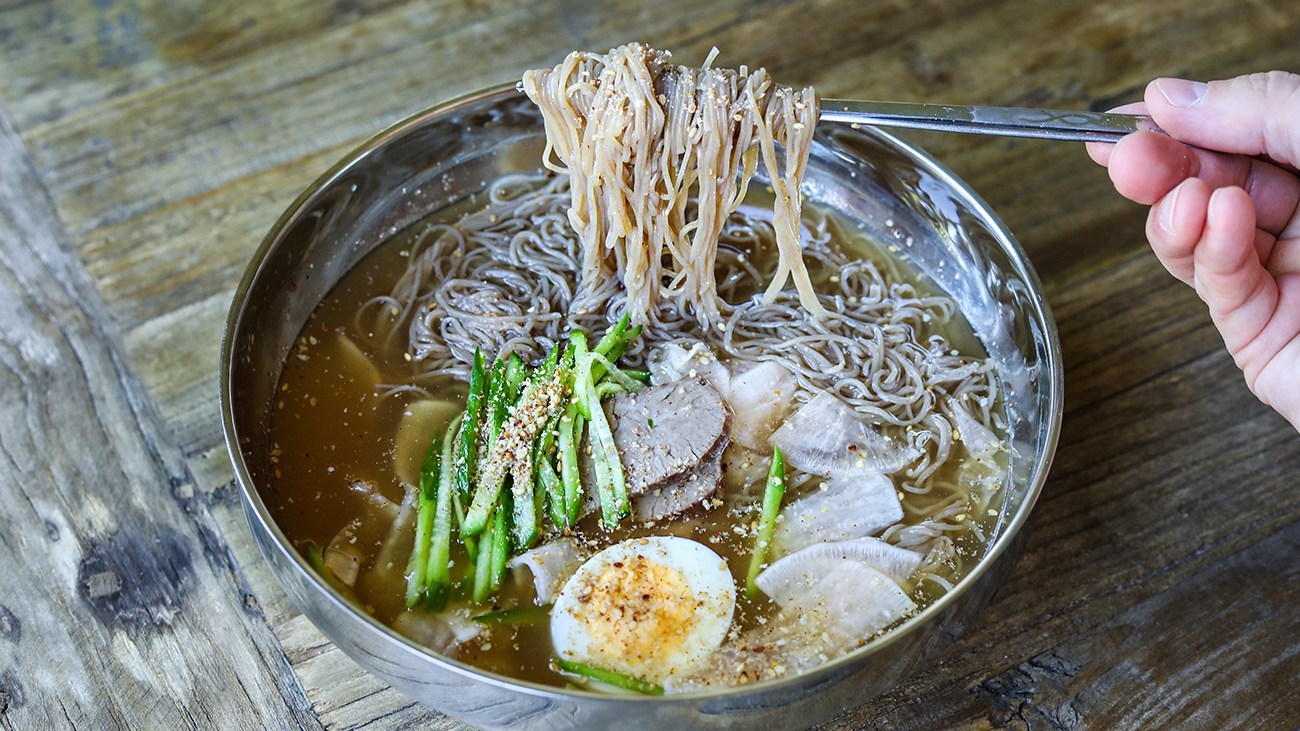 Some packages include pouches of premade broth or spicy sauce, which are pretty popular in Korea for quick, convenient meals. 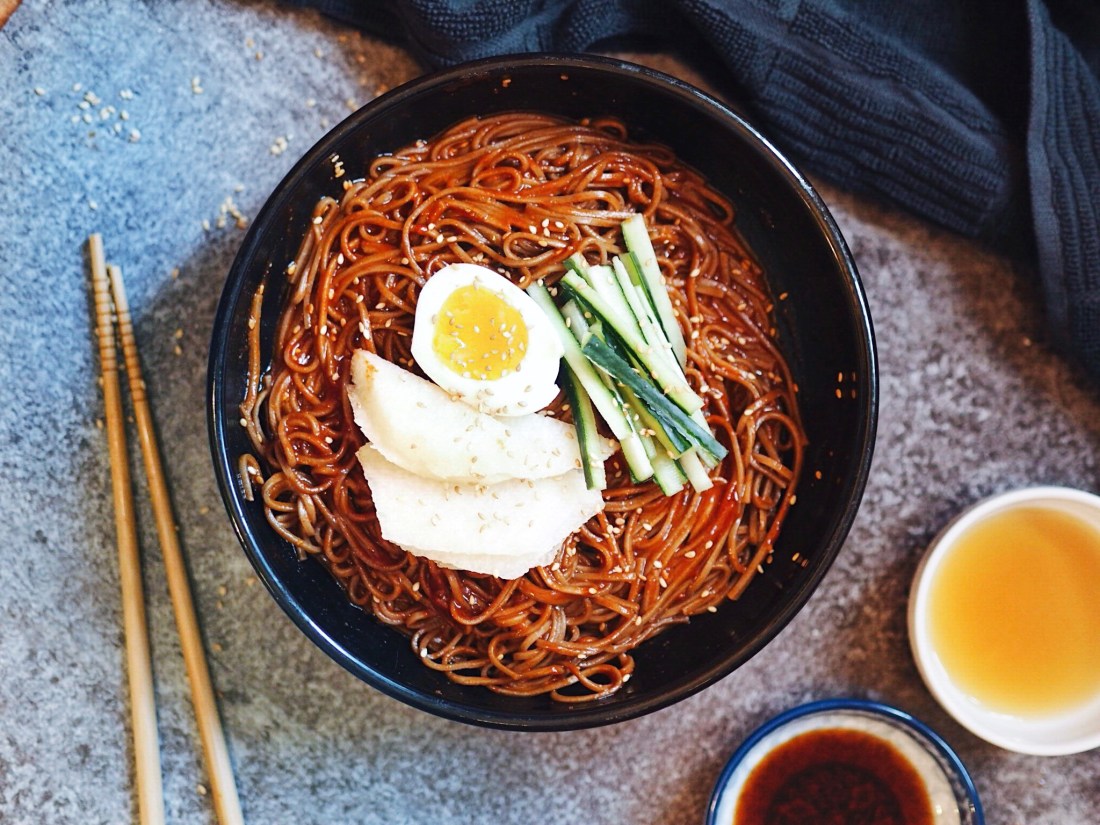 How to make mul naengmyeon

To make mul naengmyeon, you will need to prepare the broth ahead of time and chill. It’s best to use a combination of beef broth and dongchimi broth.

Another item you want to make ahead is naengmyeon kimchi, also known as mu chojeorim. It’s basically simple sweet and sour radish pickles that are typically included in both types of naengmyeon. It should be made at least a few hours before using it. You can also use well-fermented kimchi (thinly sliced) or yeolmu (young radish) kimchi instead. 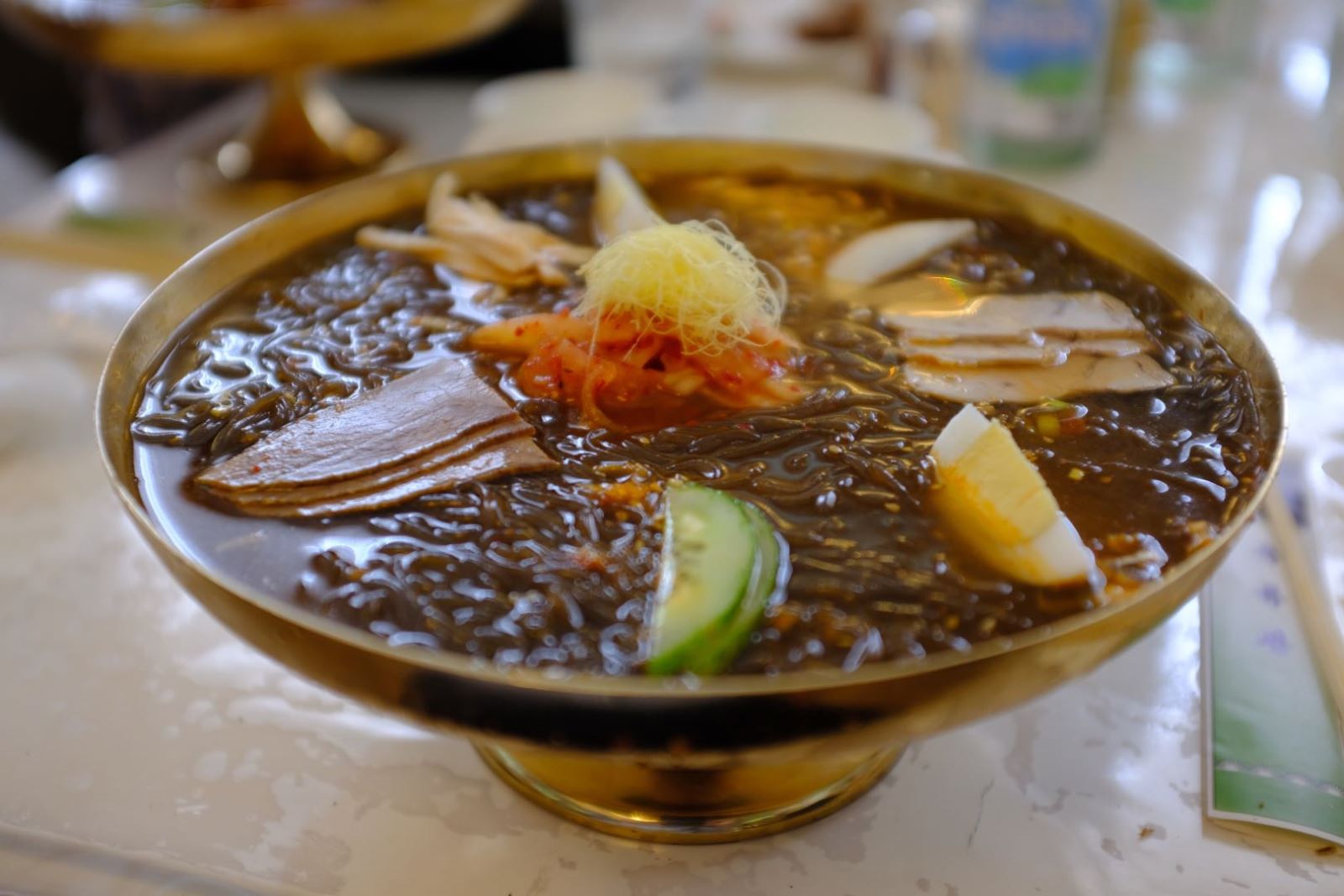 How to make bibim naengmyeon

Bibim naengmyeon is much simpler since you don’t have to make the broth. Some people still add a little bit of broth as well as meat to bibim naengmyeon, but it’s not necessary. The spicy sauce is easy to put together. You can easily double the sauce for more servings or later use. The sauce will keep well in the fridge for weeks. 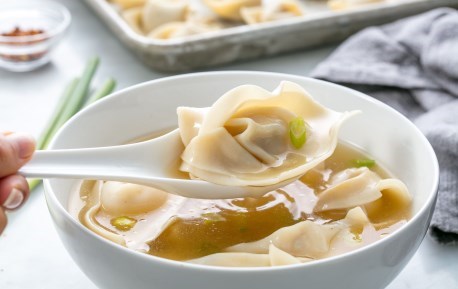 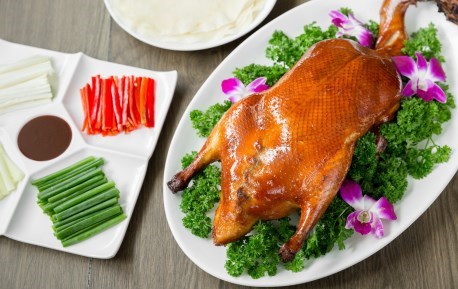 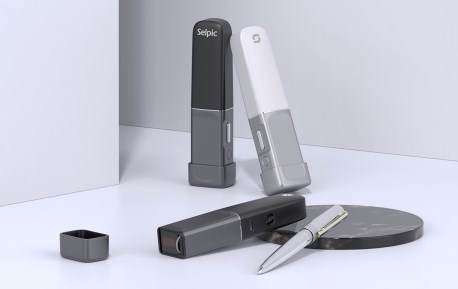 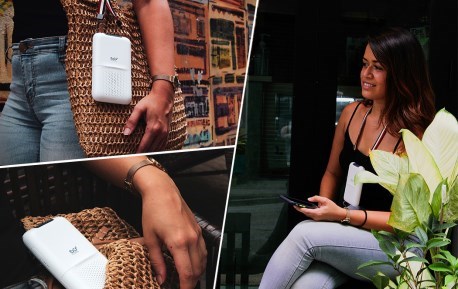 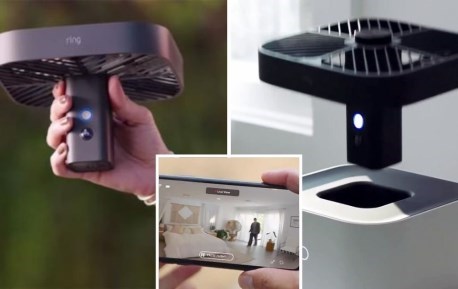 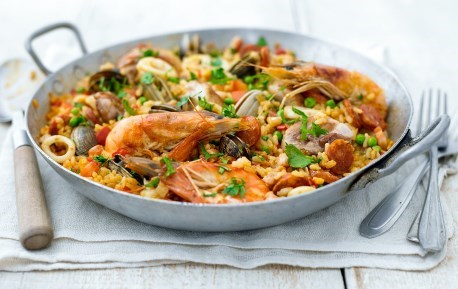 Special cuisine around the world (P.42) - Paella: One of the most famous rice dish of Spain