(WorldKings.org) China Post on Thursday released a set of two special stamps to celebrate the upcoming Chinese zodiac Year of the Rabbit. 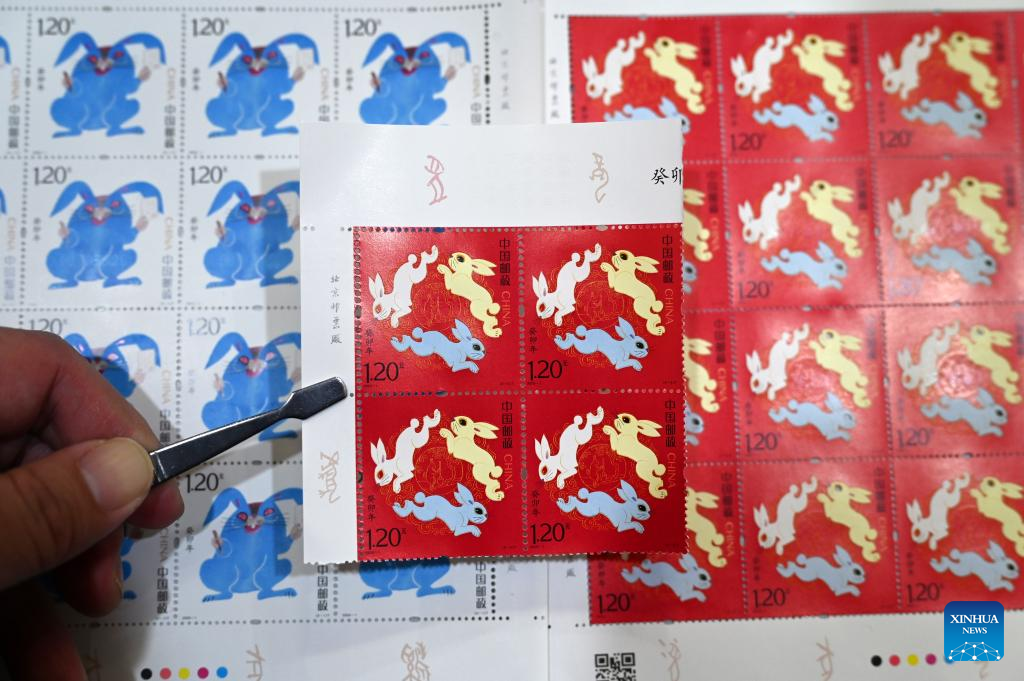 One of the stamps depicts a personified blue rabbit holding a pen in its right hand and a letter in its left hand, symbolizing the drawing of a blueprint for the new year, as "blue rabbit" is pronounced similarly to "blueprint" in Chinese. 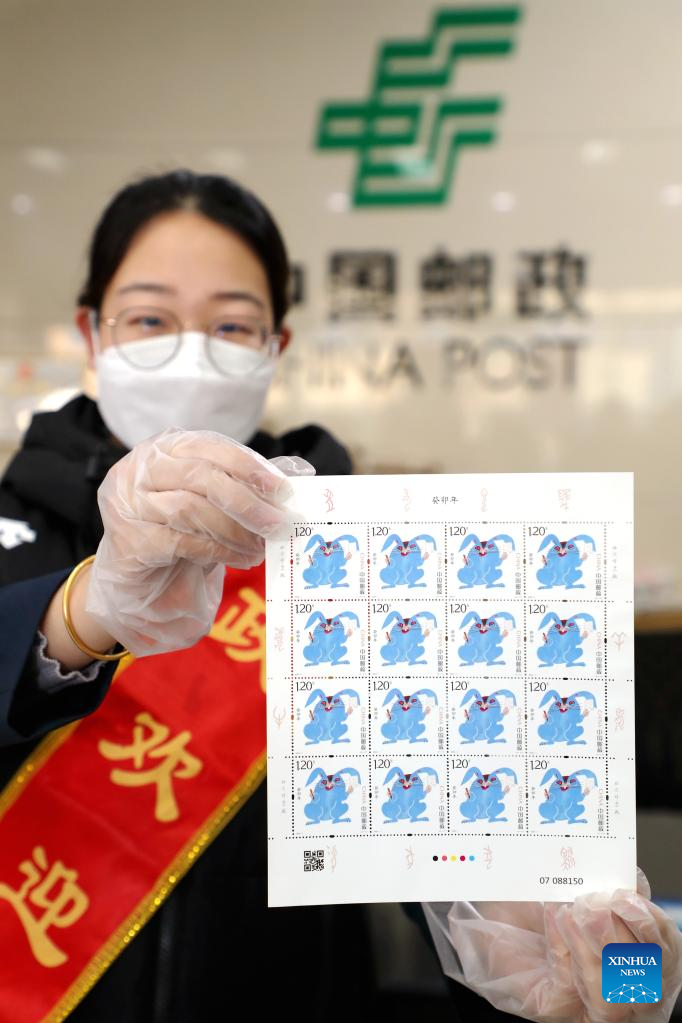 The other stamp features three rabbits running in a circle, an auspicious implication for the "circle of life" as well as family reunion and happiness. The background behind the three rabbits bears decorative patterns showcasing the legendary story of "a jade rabbit ramming herbal medicines", which conveys the sincere wishes for prosperity of the country and the well-being of the people. 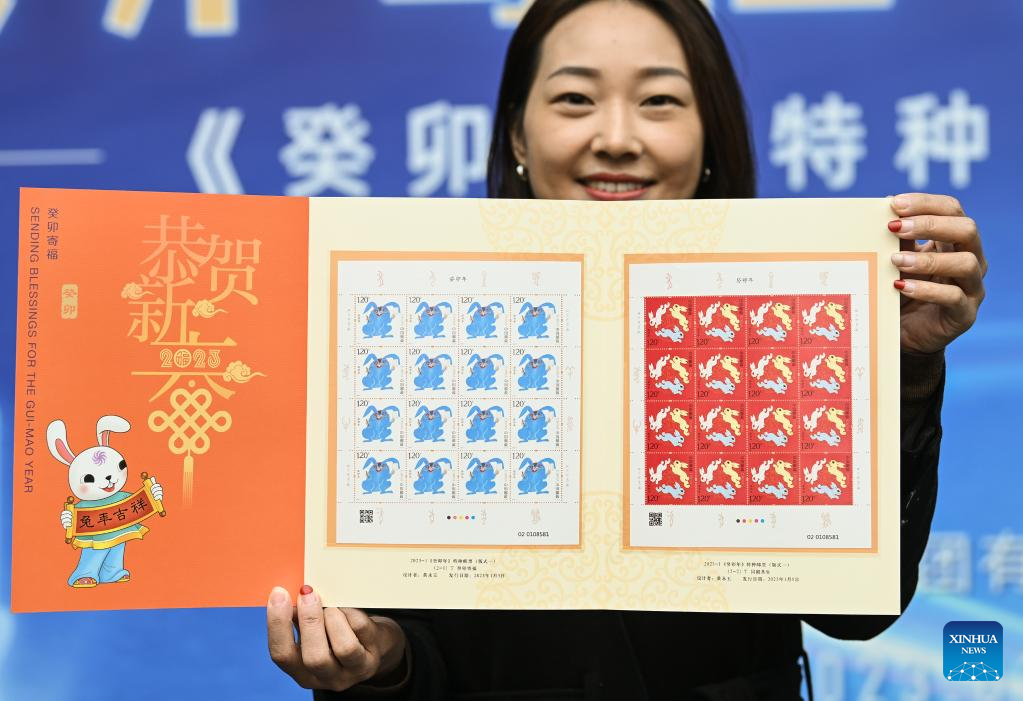 China has released zodiac stamps annually since 1980, a Year of the Monkey.

The Chinese zodiac cycle contains 12 animals that record years and reflect people's attributes: the rat, the ox, the tiger, the rabbit, the dragon, the snake, the horse, the sheep, the monkey, the rooster, the dog, and the pig. 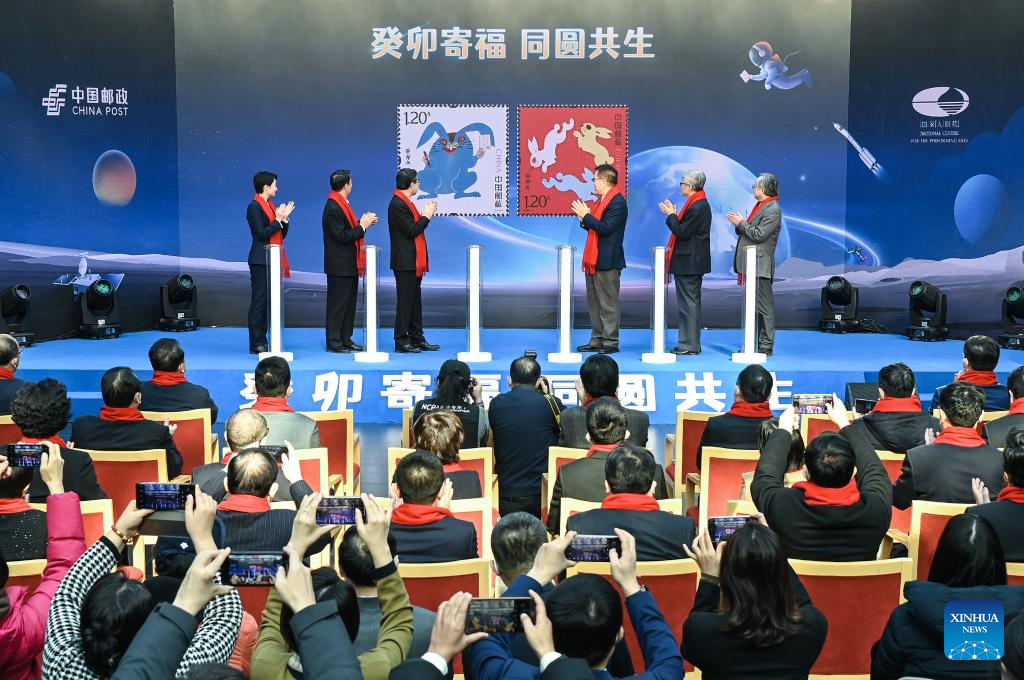 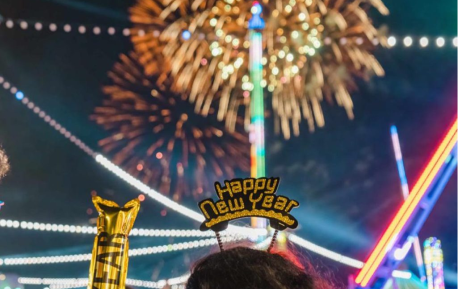 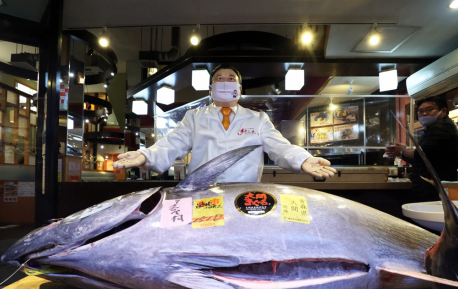 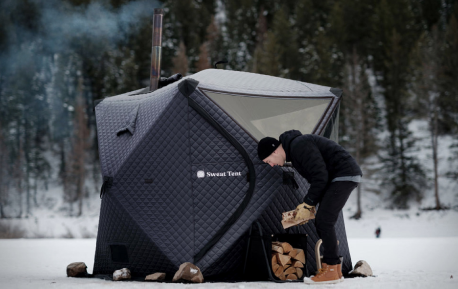 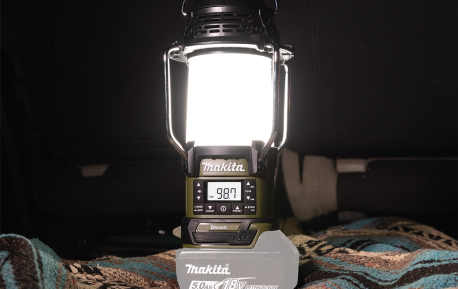 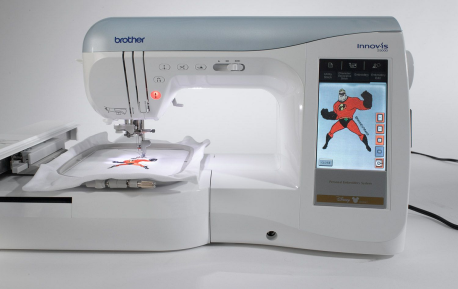 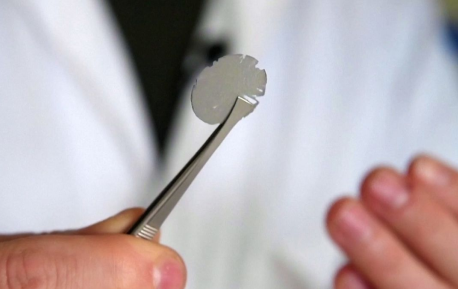