(Worldkings.org) - A set of historical photographs of the Amazon captured by German photographer Albert Frisch over 150 years ago have sold at Sotheby’s auction house for $81,250. The images offer a rare, fascinating glimpse at what life was like in Brazil’s Upper Amazon. 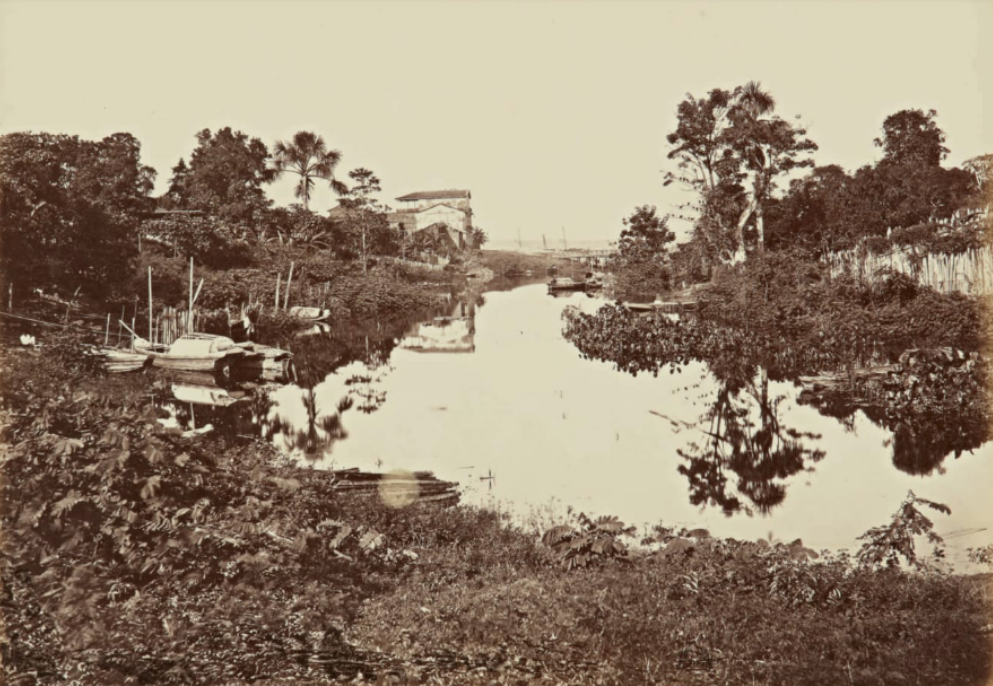 The lot was sold as part of an auction of “Classic Photographs,” and generated international news coverage. Frisch’s photos—98 of them in all—were captured during “the earliest successful photographic expedition to Brazil’s Upper Amazon” in 1867-1868, and first published in 1869. 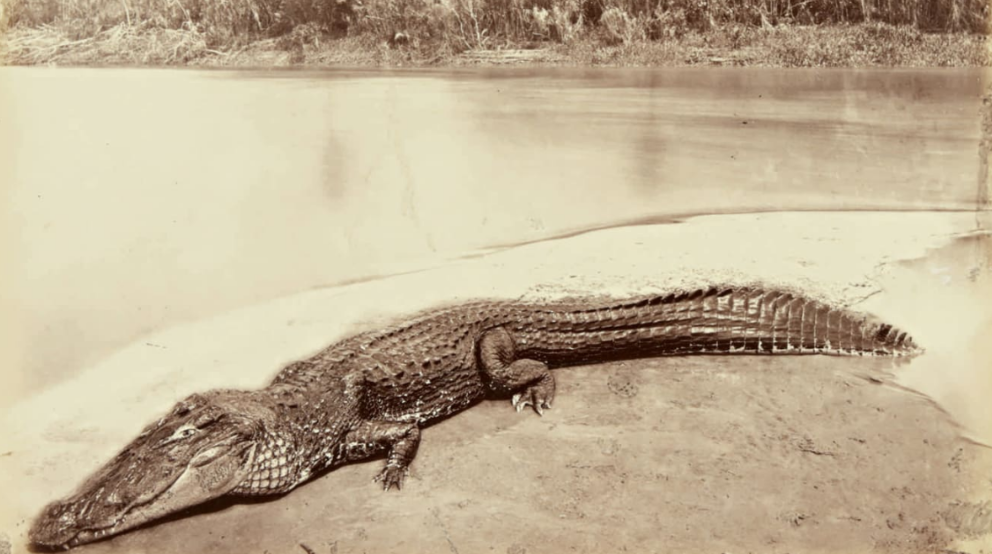 “This rare album, now in the archives of the Weltmuseum, Vienna, was believed to be the only complete set of such prints until the recent discovery of the remarkable group offered here,” writes Sotheby’s. “The present photographs, on the two-toned letterpress-captioned mounts as issued by publisher Georg Leuzinger in 1869, are believed to be the only such group in private hands. Additionally, this collection contains two photographs (plates 99 and 100) not represented in the Vienna album.” 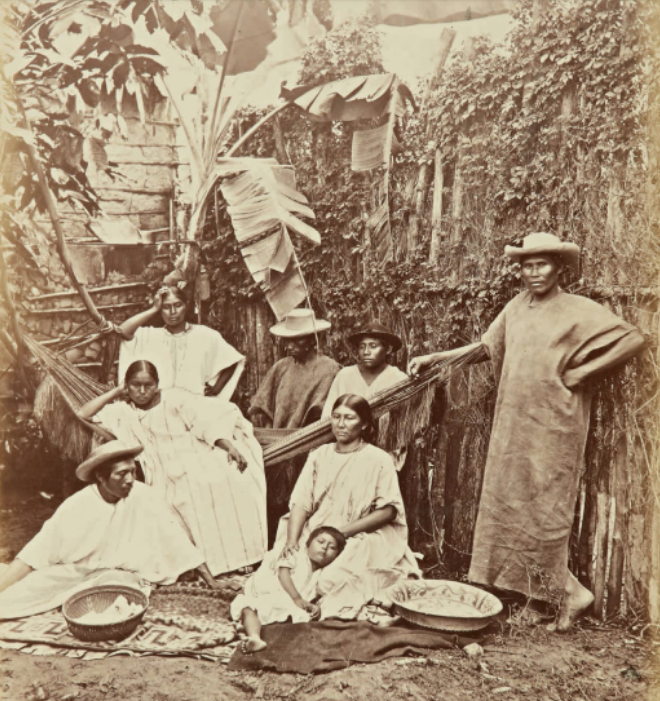 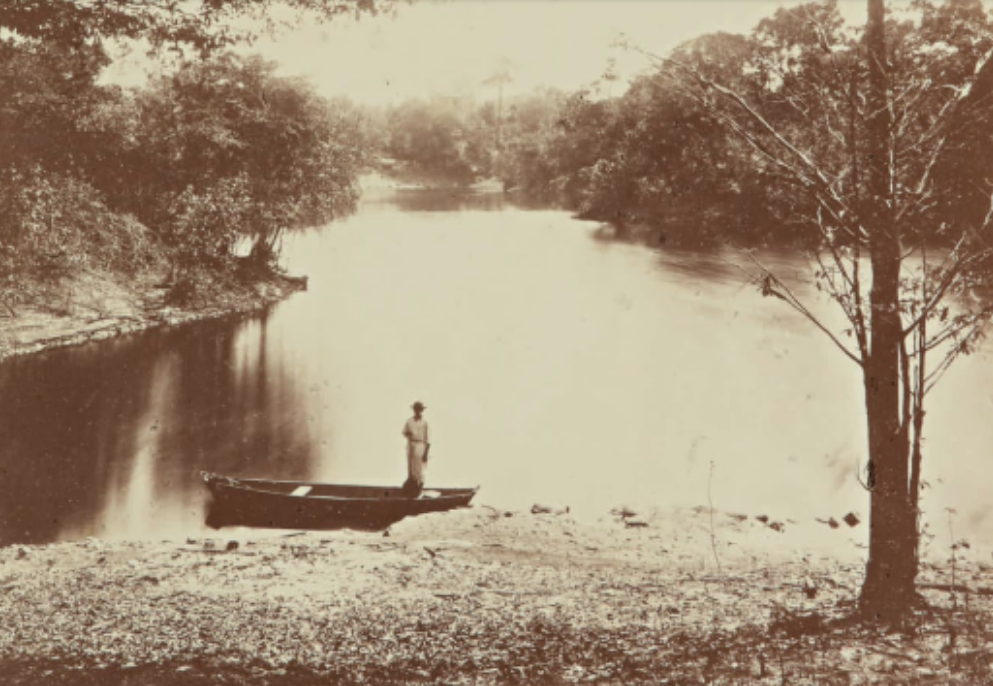 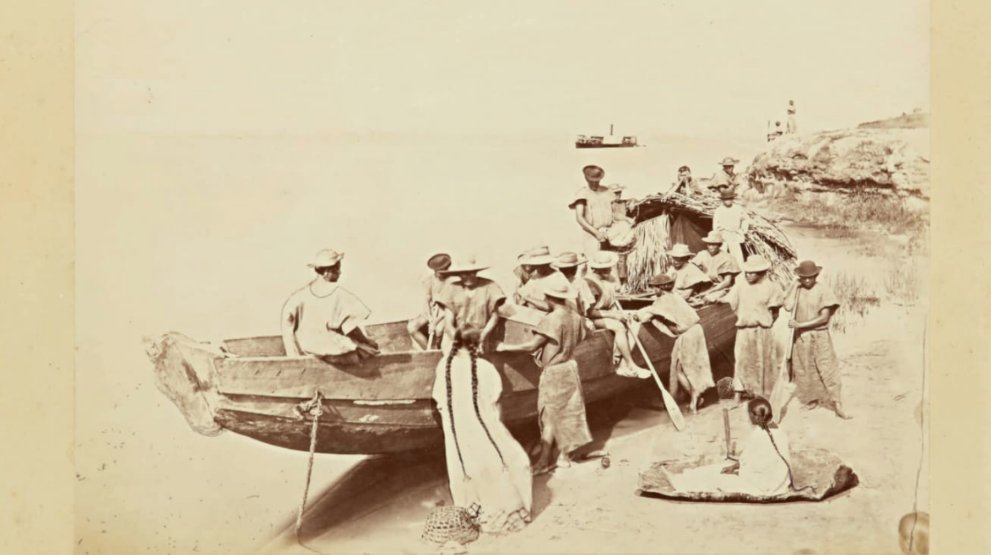 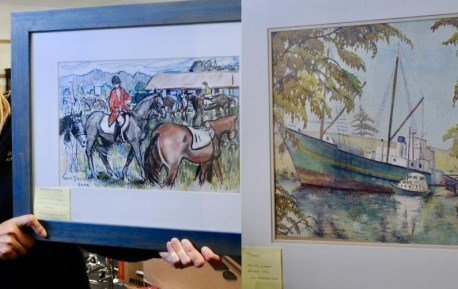 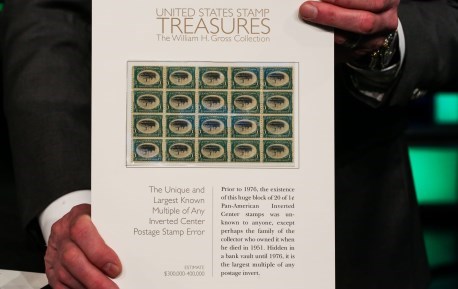 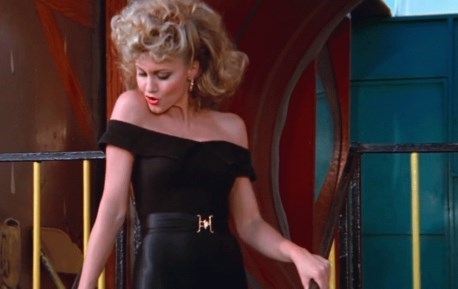 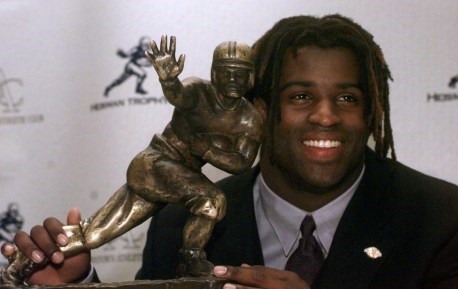 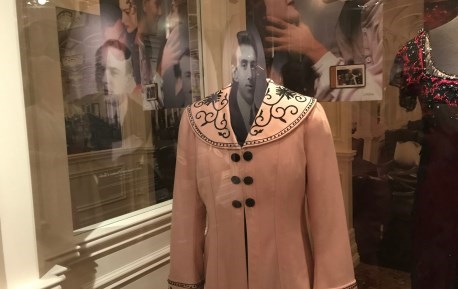