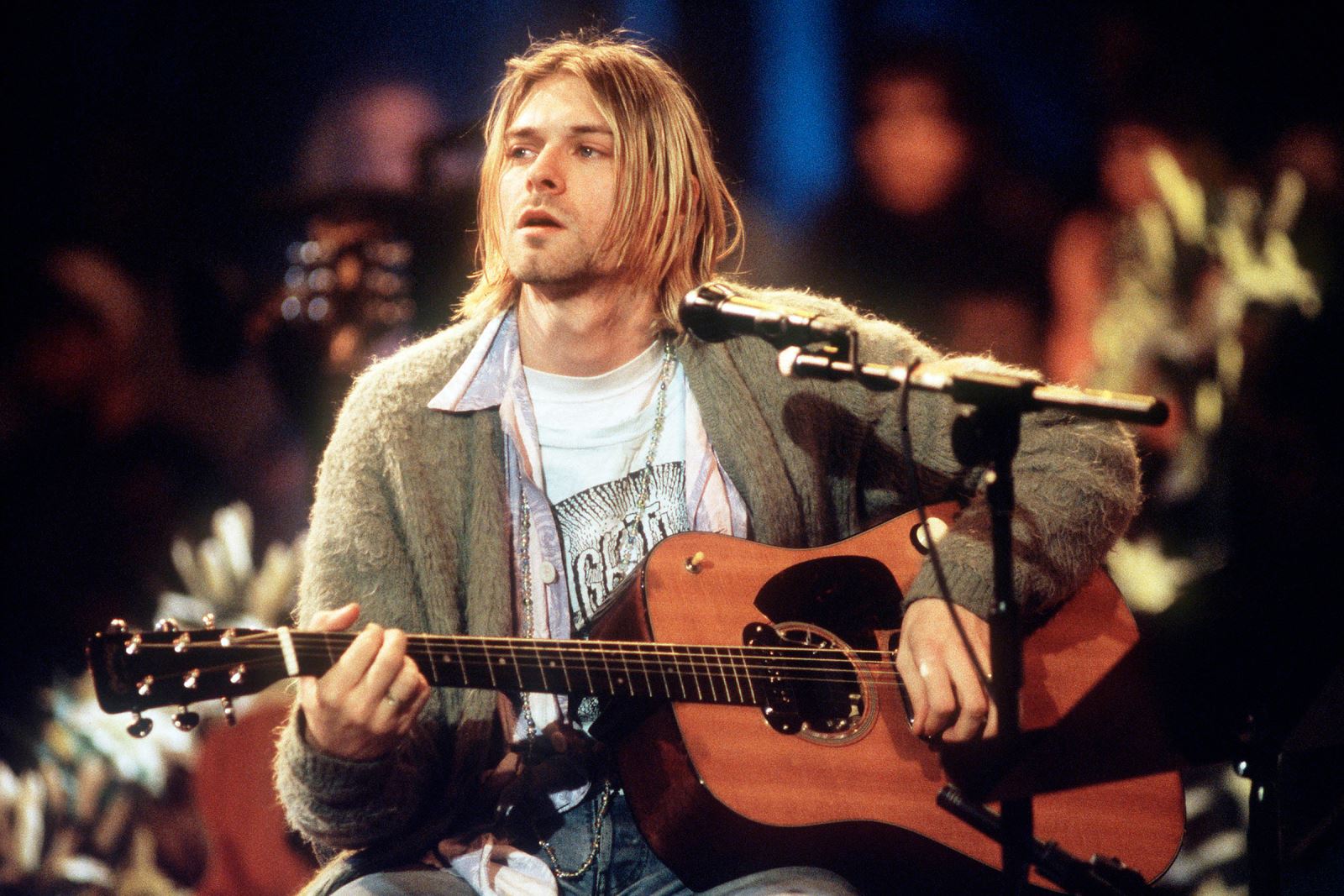 It has not been cleaned since he last wore it. The iconic piece of clothing is now reportedly the most expensive sweater ever sold at auction after it was snapped up in New York on Saturday. 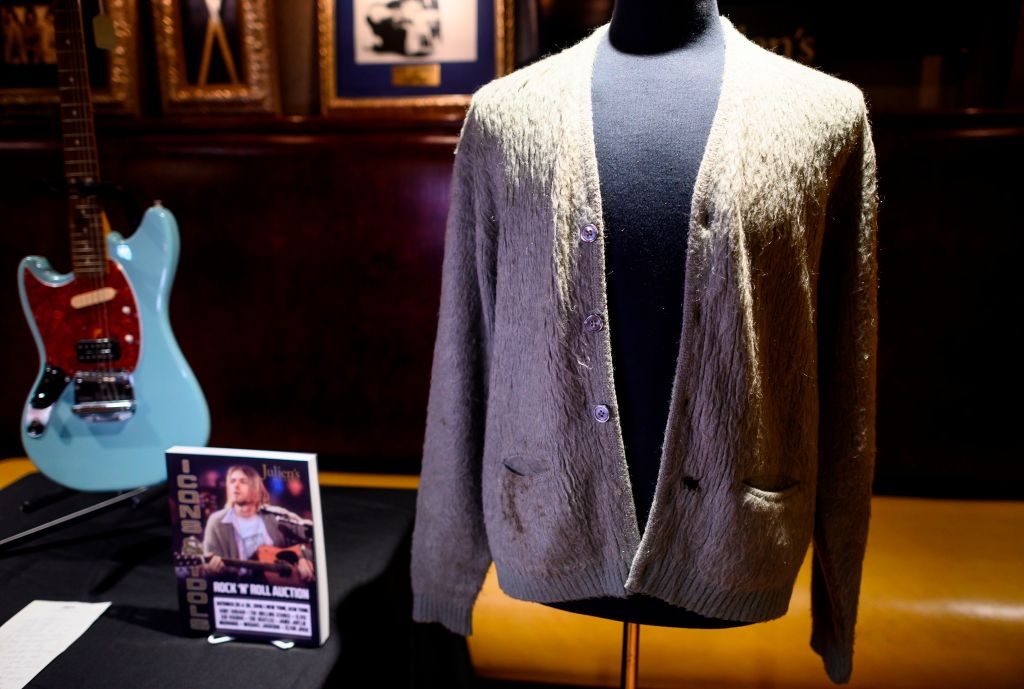 Darren Julien, president of Julien's Auction, called Cobain's mohair cardigan "the holy grail of any article of clothing that he ever wore".

Cobain's custom-made Fender Mustang guitar - which he used during Nirvana's In Utero tour - was also on sale, and fetched $340,000 (£265,000). It had been on display at the Rock and Roll Hall of Fame for several years. 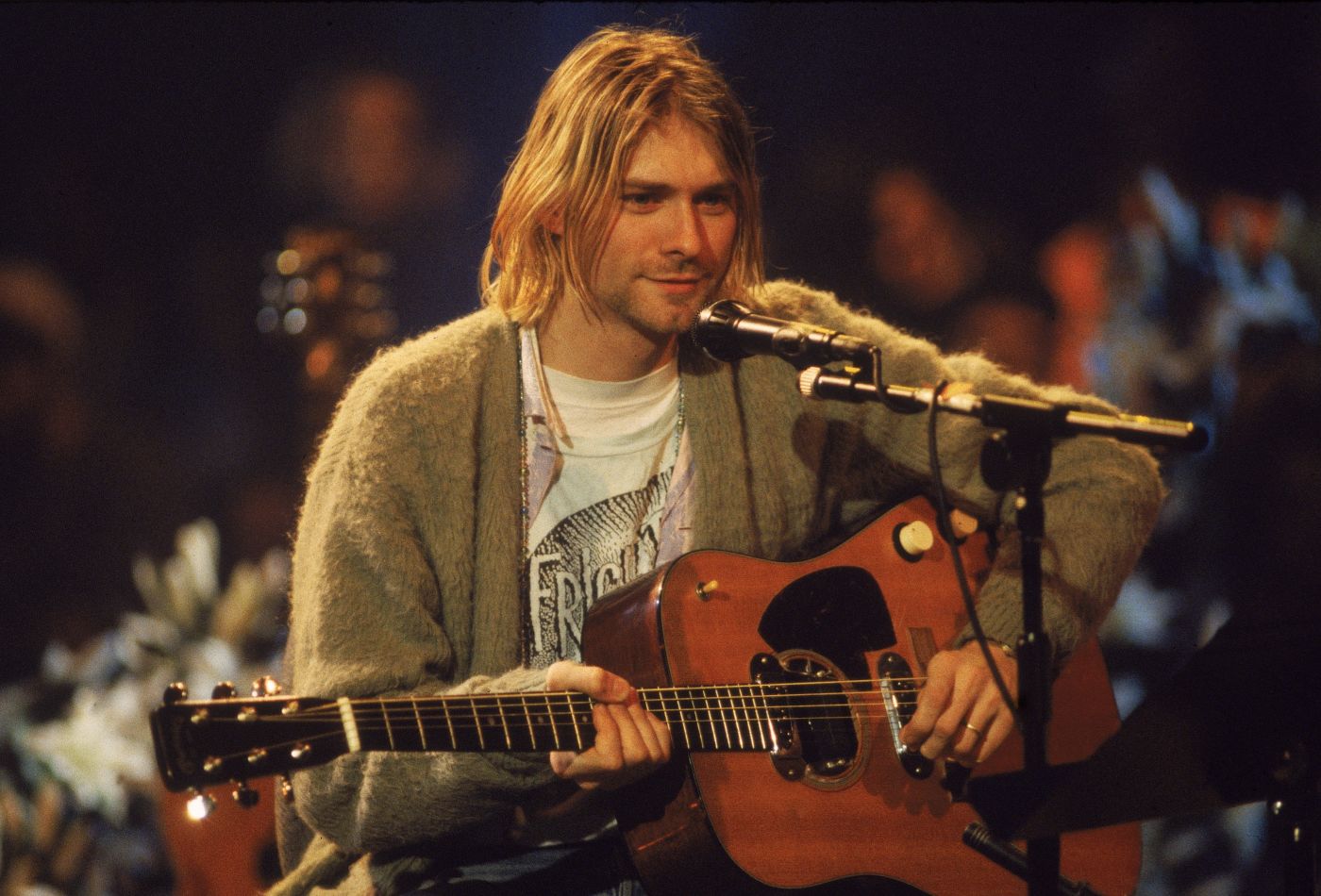 The artist achieved colossal success after forming Nirvana in 1987, but struggled with fame, depression and drug addiction. He killed himself in April 1994 aged 27. 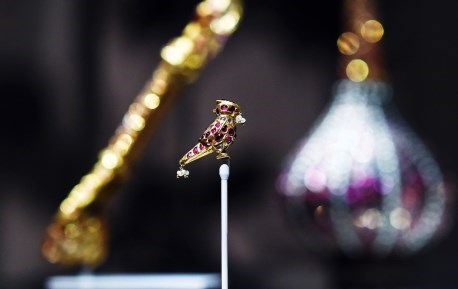 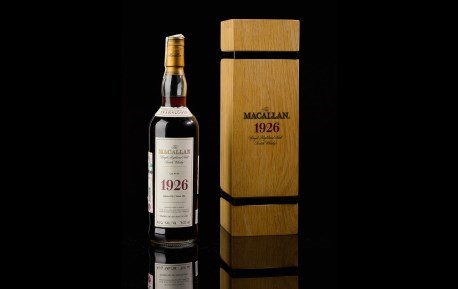 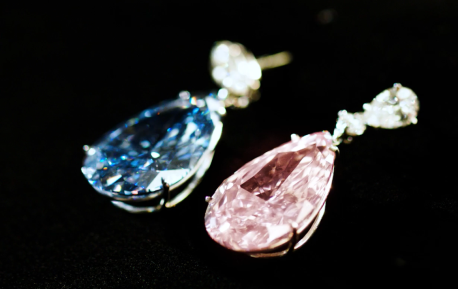 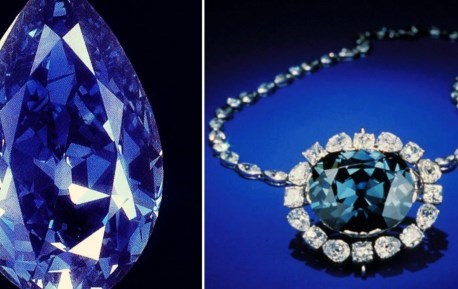 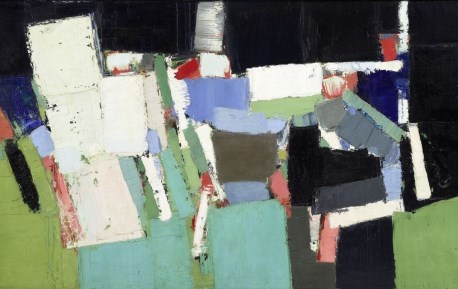 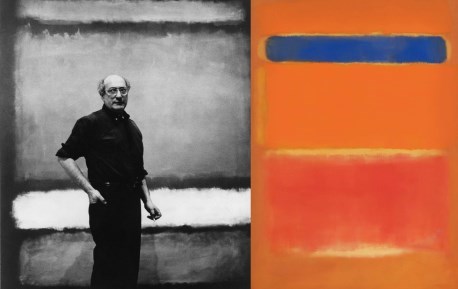