Auction Market around the world - P210. World's most expensive whiskies go up for sale

Some of the world's rarest and most expensive whiskies went on sale on Friday (Feb 7) in an online auction of a private collection amassed by a late US soft drink bottling tycoon. 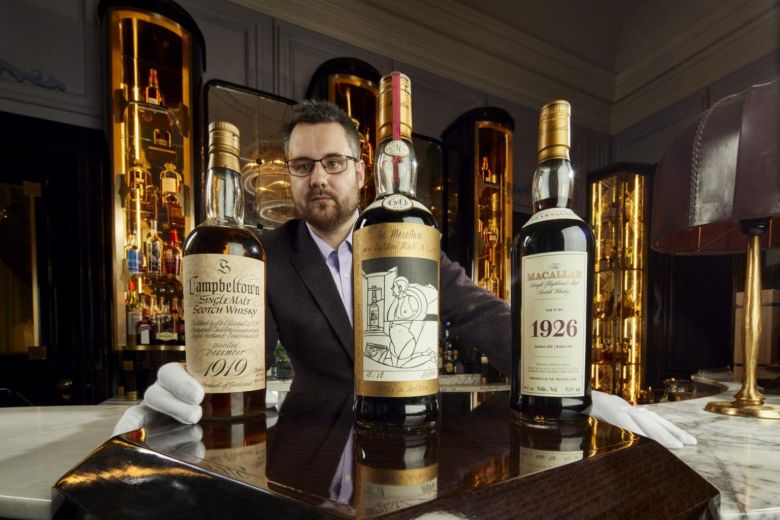 The Whisky Auctioneer company said its "Perfect Collection", which was built by the late Pepsi bottling company executive Richard Gooding, includes 100-year-old bottles believed to be worth more than a £1 million (S$1.79 billion).

The 3,900 bottles mostly comprise single malt Scotch whiskies that will be sold in two lots.

One of the Macallans became the world's most expensive bottle of spirit when it sold for £1.5 million at Sotheby's in October.

The second batch will be available between April 10-20 and thousands have signed up for the auction on the company's website worldwide. 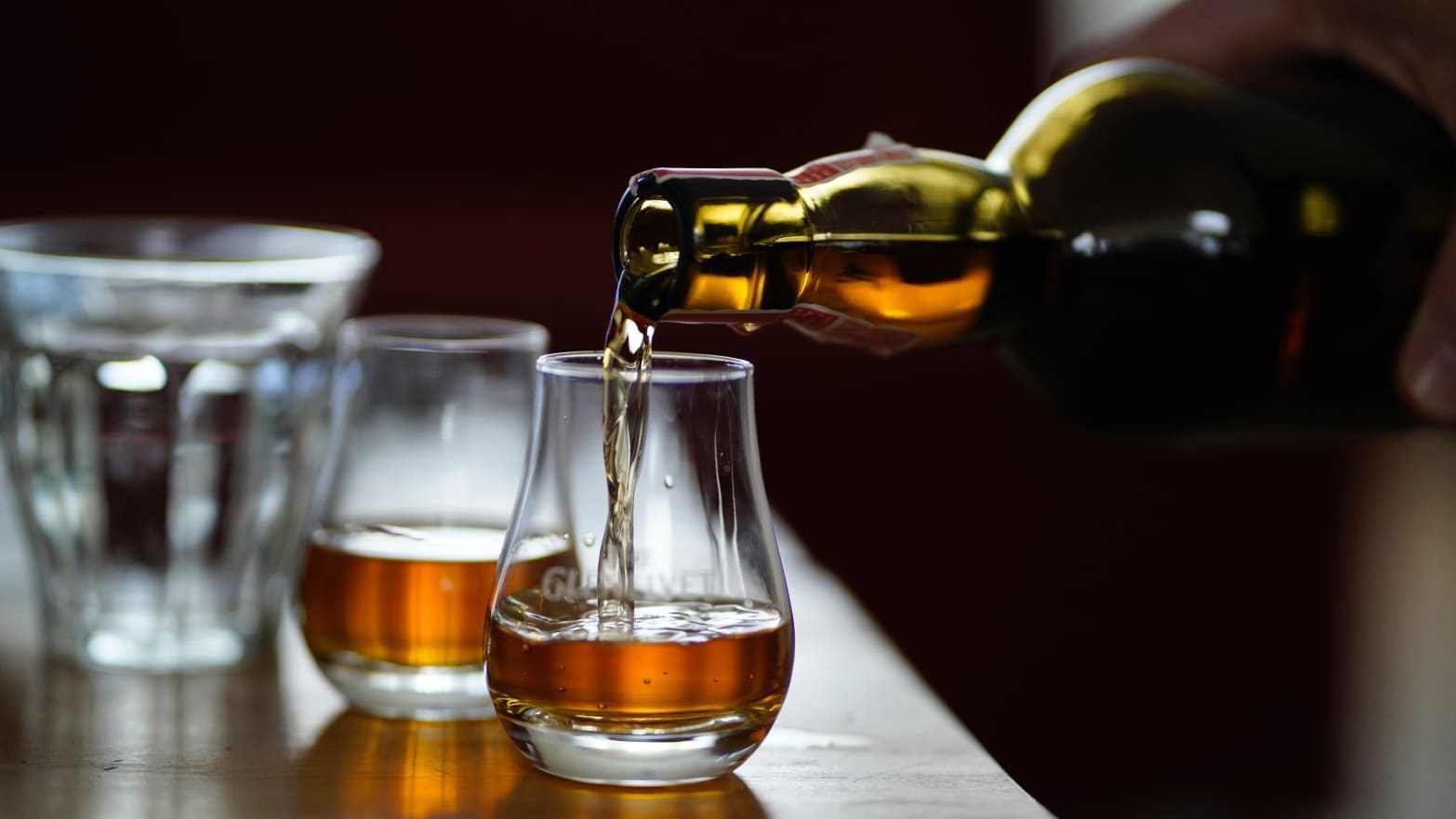 "It is the diversity within the Perfect Collection that is perhaps the most exciting aspect," Whisky Auctioneer founder Iain McClune said in a statement.

The library features samples from some of Scotland's lost distilleries - and not all are out of reach for the average whisky lover.

An Old Orkney Real Liqueur Whisky bottled by the now-closed Stromness Distillery on Orkney in the 1930s has a starting bid of just £15.

"The breadth makes it an opportunity accessible for all, from those new to whisky collecting to the seasoned connoisseur looking to crown their collection," Mr McClune said.

Mr Gooding, who died in 2014, was the grandson of Mr James A. Gooding who started the Pepsi Cola Bottling Company of Denver in 1936. 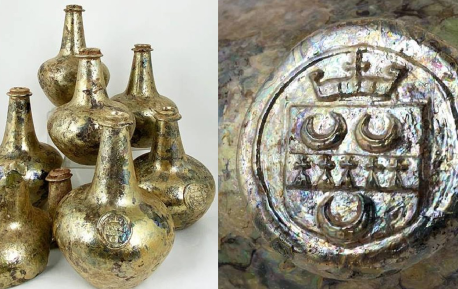 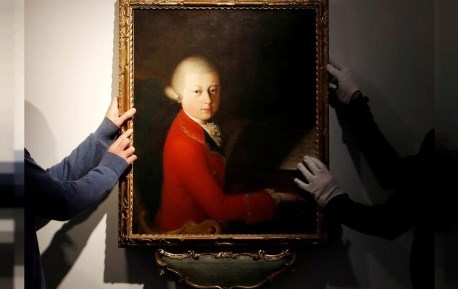 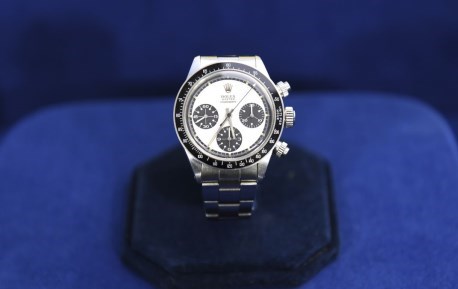 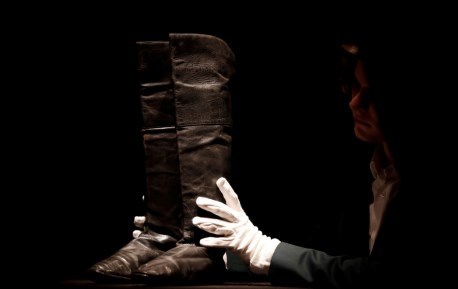 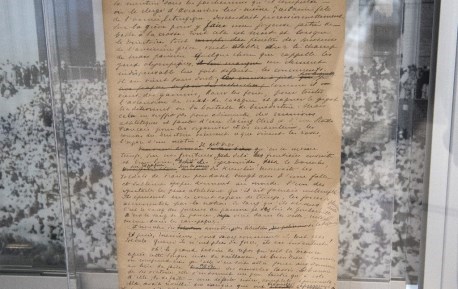 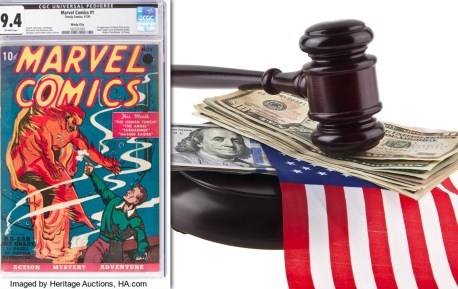