(worldkings.org) Get to know the who's who of Asia's billionaires, according to the World’s Billionaires List 2021. 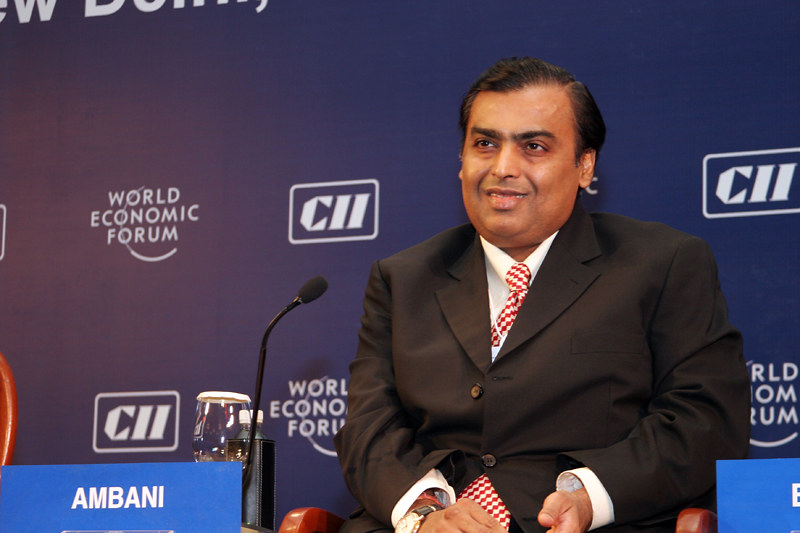 The chairman, managing director and largest shareholder of energy and telecom giant Reliance Industries–which has interests in petrochemicals, oil and gas, telecom and retail and has seen a surge in value over the last year–Mumbai-based Mukesh Ambani is the richest man in Asia. Though his wealth fell in 2020 to US$36.8 billion from US$50 billion in 2019, today his fortune stands at a huge US$84.5 billion. He has moved up the ranks to the 10th spot, after coming in at number 21 in 2020.

"Bottled Water King" Zhong Shanshan chairs Nongfu Spring, a bottled water company, which listed its shares in Hong Kong in September 2020. Although he was the third richest man in China in 2020, he was only ranked as 1063rd place in the global rankings. His wealth growing rapidly over the last twelve months from US$2 billion to US$68.9 billion with Shanshan taking the number 13 spot globally.

Ma Huateng (also known as Pony Ma) chairs Chinese Internet giant Tencent Holdings, which ranks among the nation's largest businesses by market cap. Thanks to this, he is the second richest man in China for the third year running, along with climbing from 20th to 15th place in the global ranks.

Colin Huang is chairman of online discounter Pinduoduo, one of China's largest e-commerce sites. A serial entrepreneur, Huang earlier founded online game company Xinyoudi and online e-commerce platform Ouku.com. His fortune has steadily grown in recent years, climbing the global ranks from number 94 in 2019, to number 57 in 2020, and 21 today. 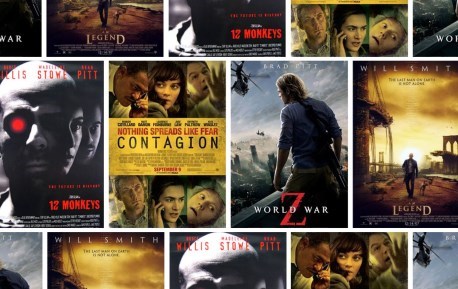 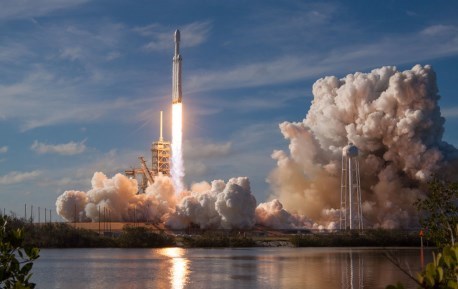 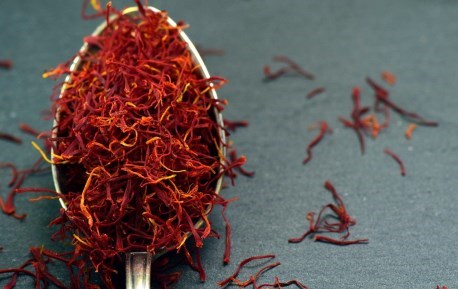 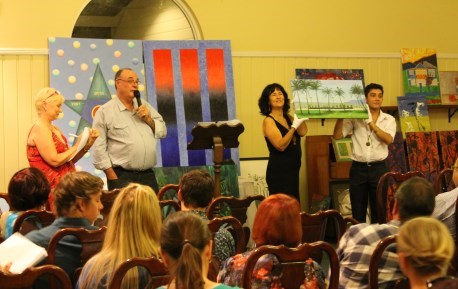 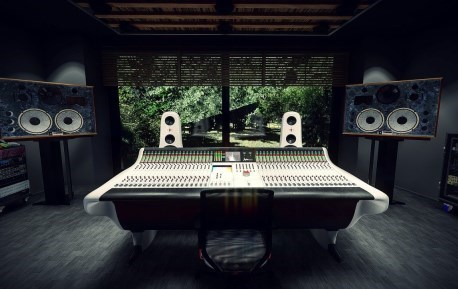 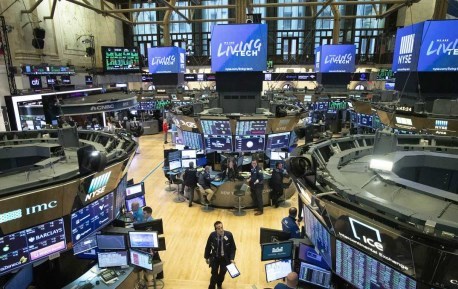