(WorldKings.org) Three years ago, about 800 cryptocurrencies were included in the Coinmarketcap rating, their total amount reach the mark of 5000 to date. This is top 5 most famous cryptocurrency in the world. 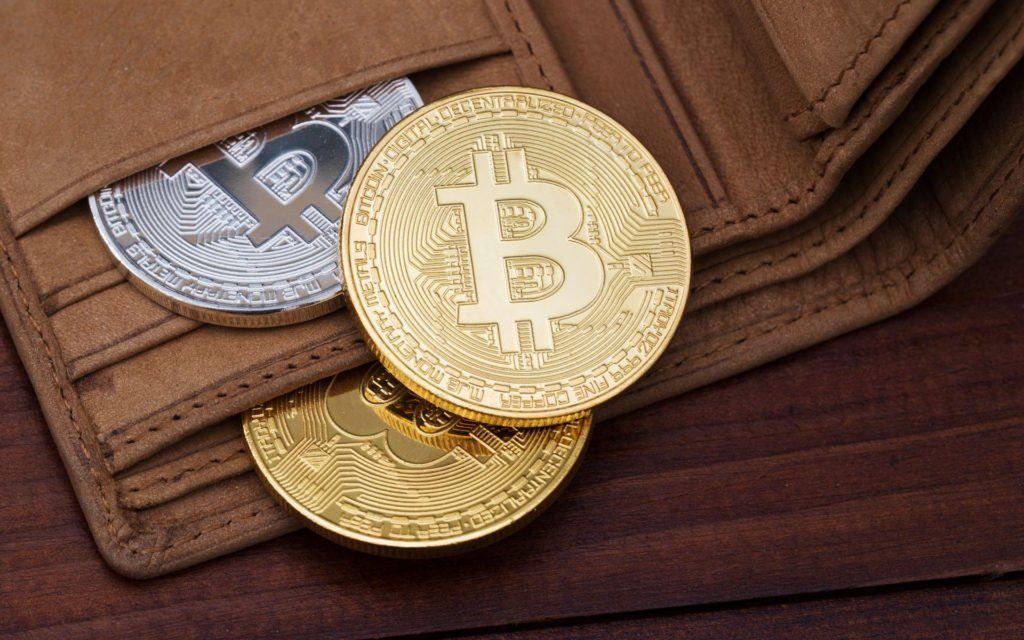 Bitcoin is the absolute and permanent leader of the rating. Today it is still the most famous and most expensive cryptocurrency in the world. Over the 11 years of its existence, the coin managed to survive a period of rapid growth, which was marked by a maximum cost of BTC ($20,000 per 1 coin) and disappointment in this cryptocurrency, and a certain renaissance we are currently witnessing.

Today, despite the existence of thousands of other digital assets, the very concept of cryptocurrency is still largely associated with Bitcoin. Its market share exceeds 60 percent, its capitalization is about 140 billion dollars, and its rate was able to fix on comfortable values of 8–9 thousand dollars. 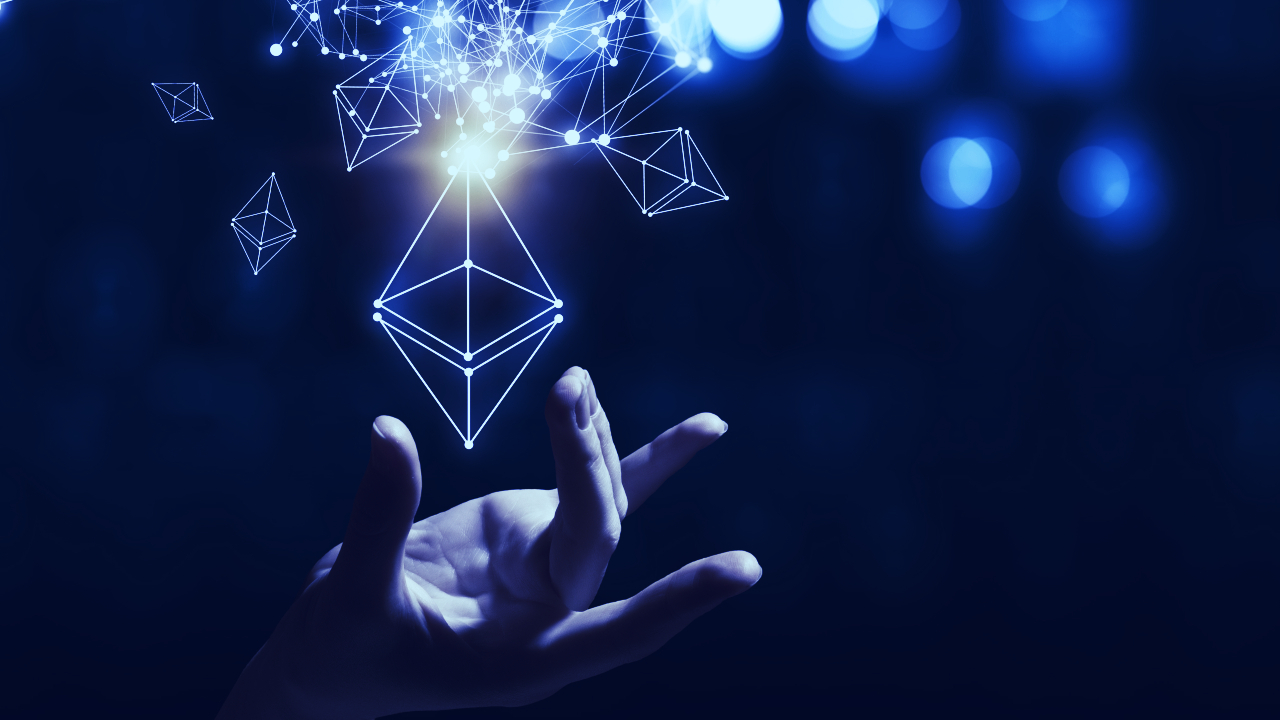 Since its introduction in 2015, Ethereum has rapidly became popular due to the presence of smart contracts — a strict algorithm that monitors the implementation of the commitments. In addition, the Ethereum platform made it easy to create new digital tokens. This circumstance led to the fact that the majority of all ICOs launched in 2017–2018 were built on the Ethereum blockchain.

Today, ETH is strongly positioned as a second cryptocurrency with a capitalization of $21 billion and good prospects for its further increase, since several important updates are scheduled for the Ethereum network in 2020, including the transition to ETH 2.0 and the Proof of Stake mining algorithm. 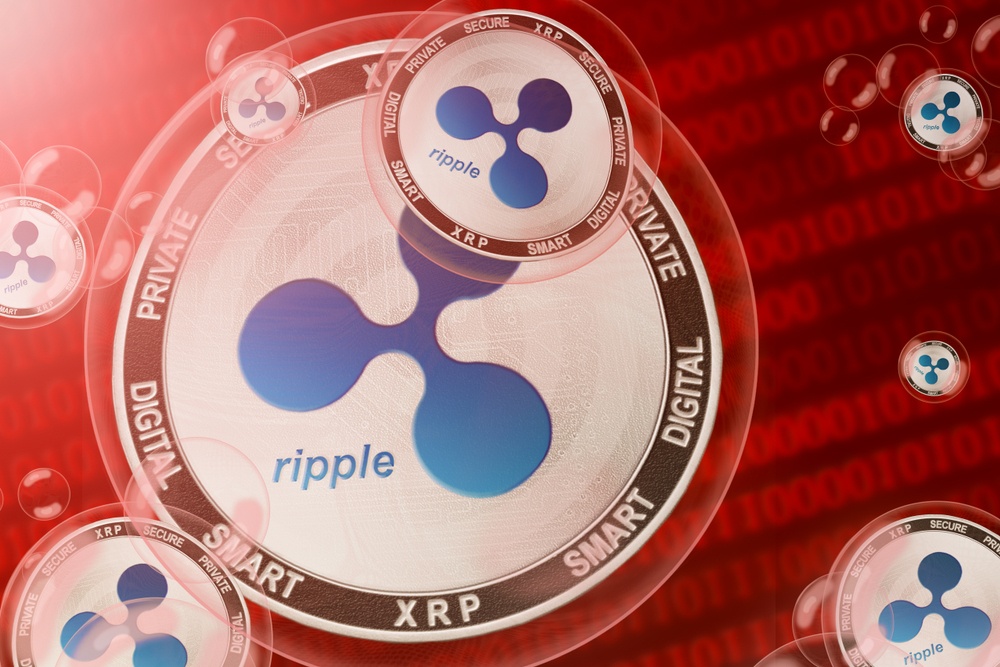 Ripple (XPR) is often criticized for its centralization, but this does not prevent the cryptocurrency from holding itself firmly in the TOP-3. What is the reason of it? The XPR coin was created to be used by the banking community as an alternative to the interbank transfer system SWIFT. Ripple product turned out to be quite competitive and popular due to the ability to conduct very fast transactions with minimal fees. 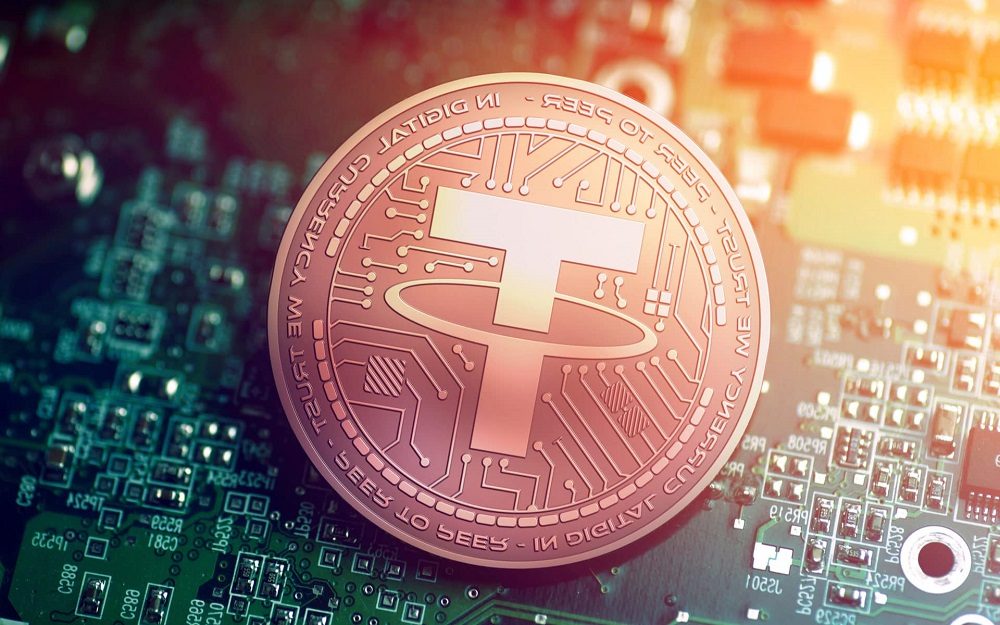 Tether (USDT) is a crypto asset, which is built on the Bitcoin blockchain using the Omni Layer protocol. Each USDT block is supported by the US dollar (however, the coin can also be integrated with the Japanese yen or euro). The coin solves one of the most acute problems of the entire cryptocurrency market — it smooths high volatility. With the help of stablecoins, it is much more convenient to put cryptocurrency into exchanges and withdraw fiat money from them. 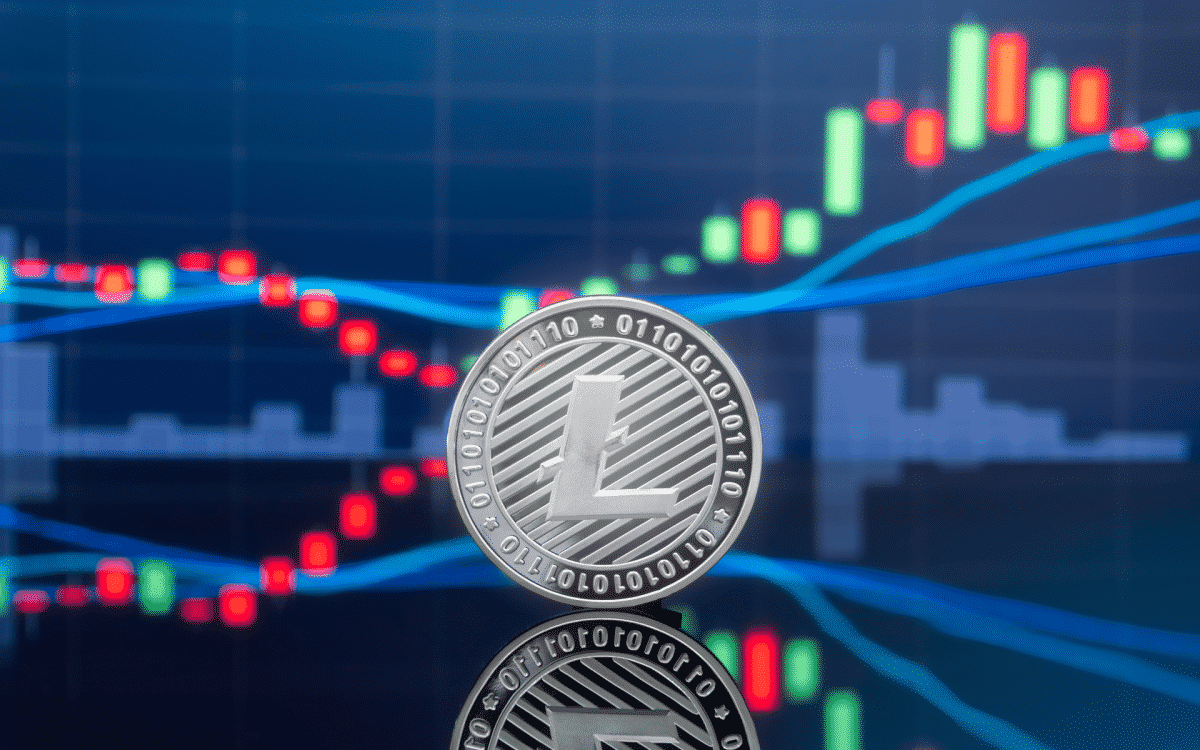 Litecoin, launched in 2011, was among the first cryptocurrencies to follow in the footsteps of bitcoin and has often been referred to as “silver to bitcoin’s gold.” It was created by Charlie Lee, an MIT graduate and former Google engineer. Litecoin is based on an open-source global payment network that is not controlled by any central authority and uses "scrypt" as a proof of work, which can be decoded with the help of CPUs of consumer-grade. Although Litecoin is like bitcoin in many ways, it has a faster block generation rate and hence offers a faster transaction confirmation time.

According to medium.com and investopedia.com 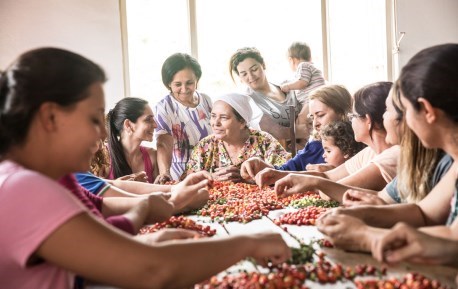 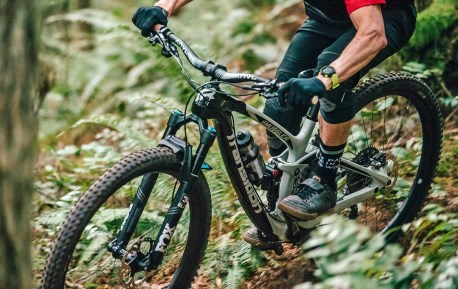 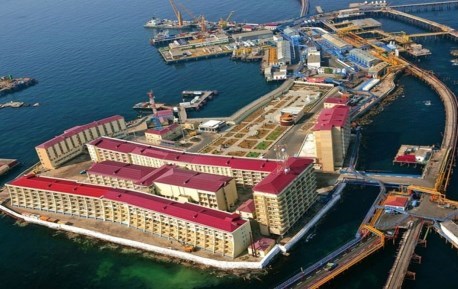 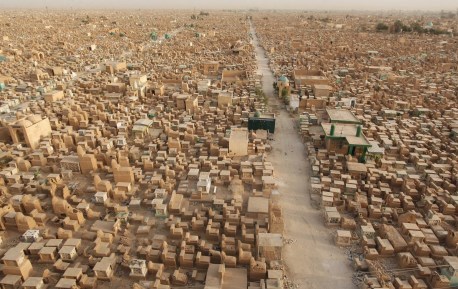 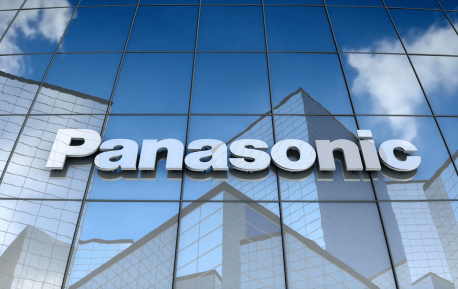