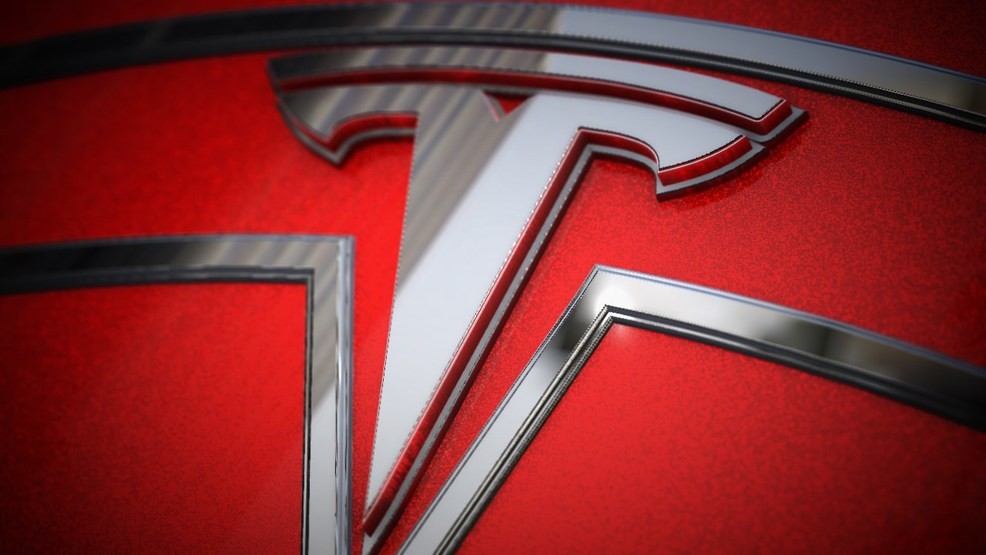 New on the list of the top 5 luxury car brands in the world list starts with Tesla, the American electric vehicle and clean energy company based in Palo Alto, California. Tesla was founded in 2003 as a technology company and automaker. Tesla ranks as the world’s best-selling plug-in as well as best-selling battery electric passenger car manufacturers by cars sold in 2019.

Tesla’s main pull is in the electric vehicle market and provides a very popular car lineup of luxury cars including the Model S, Model X, Model Y; the everyday brand Model 3; and the soon to be released Cybertruck. 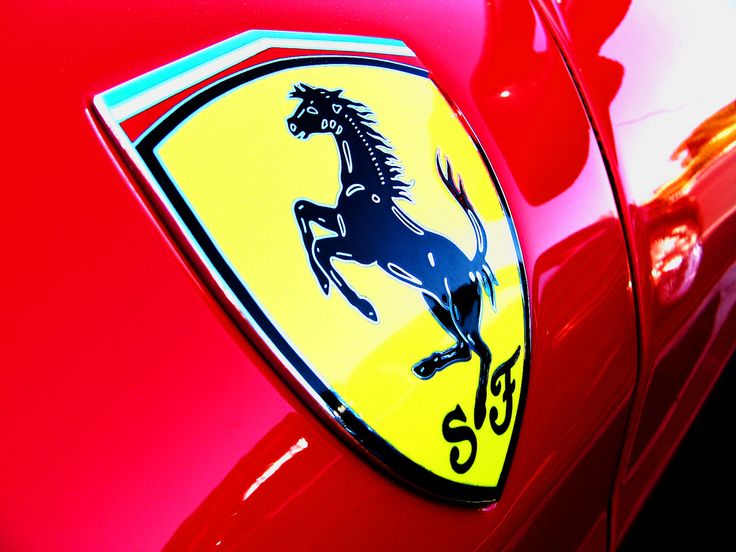 The brand power of Ferrari has always been super strong and that’s why the company ranks 2nd on BizVibe’s list of the top 5 luxury car brands in the world in 2020. Ferrari is is an Italian luxury sports car manufacturer known for its supercars. Ferrari has two headquarters, one in the Netherlands and the other in Italy, and has annual revenues of nearly USD 3.8 billion. 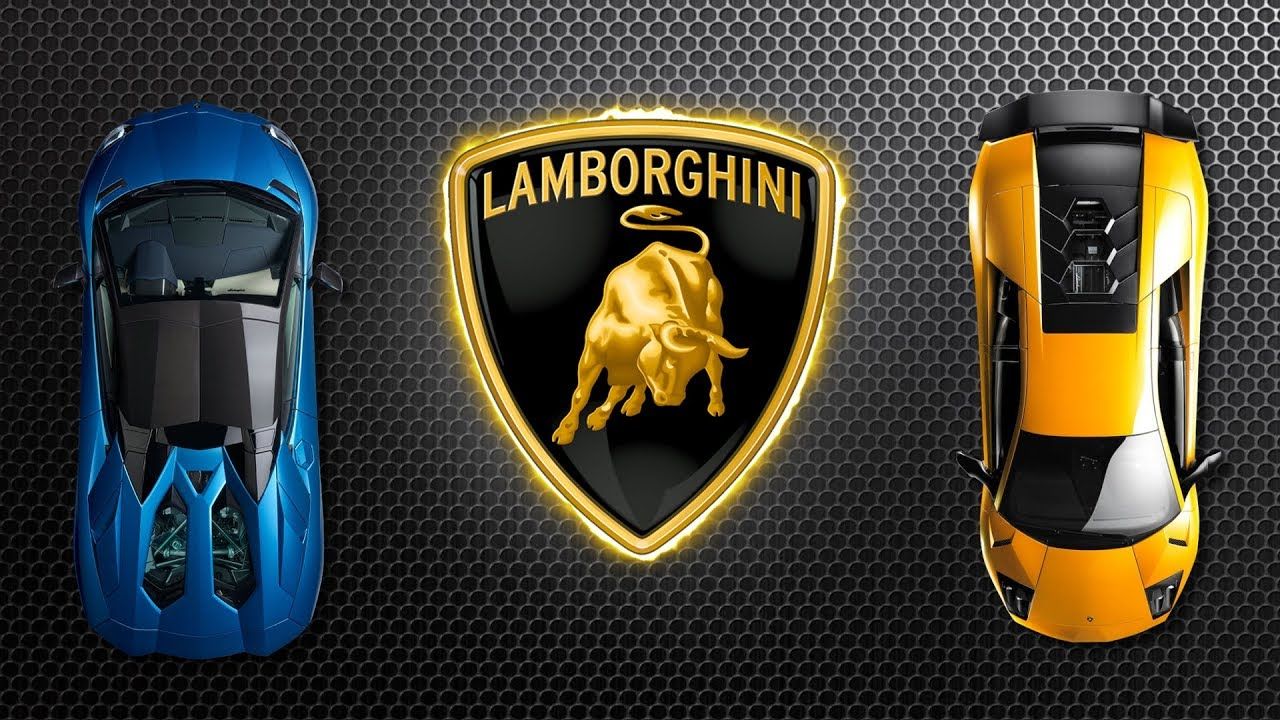 Coming in 3rd on the list of the top luxury car brands in the world is also from Italy and a luxury vehicle brand known for its supercars. Lamborghini is an Italian brand and manufacturer of luxury sports cars and SUVs based in Sant’Agata Bolognese and currently owned by the Volkswagen Group through its subsidiary Audi. The company brings in annual revenues of USD 647.2 million and in addition to luxury cars, the company is also known for manufacturing marine engines, motorcycles, and other branded merchandise. 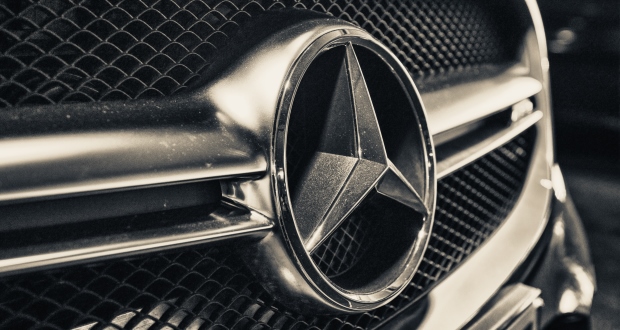 Mercedes-Benz is a German global automobile marque and a division of Daimler AG and 4th on BizVibe’s list of the top luxury car brands In the world. The company is known for luxury vehicles, vans, trucks, buses, coaches, and ambulances. Founded in 1926,  Mercedez-Benz brings in the highest annual revenue among the top luxury car brands with annual revenues reaching USD 185 billion. 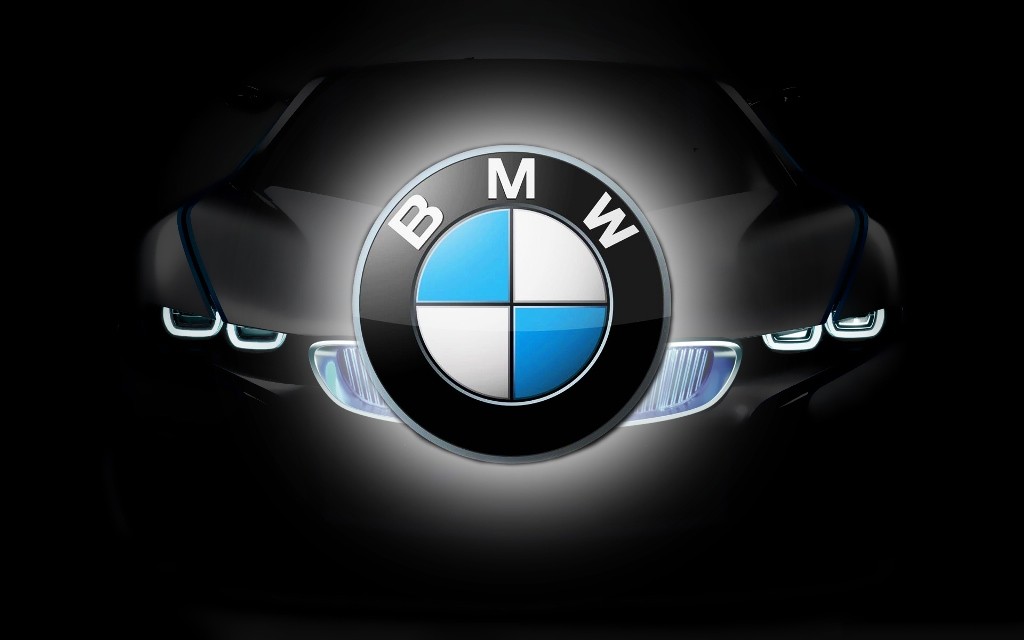 BMW is a German multinational company known for manufacturing and producing automobiles and motorcycles. Founded in 1916, BMW is a well-recognized company with high annual revenues. The company’s headquarters are in Munich, Germany and the company is especially known for its German-engineering. BMW is 2nd to Mercedes-Benz in annual revenue on this list. 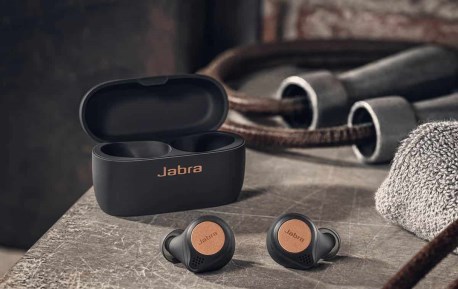 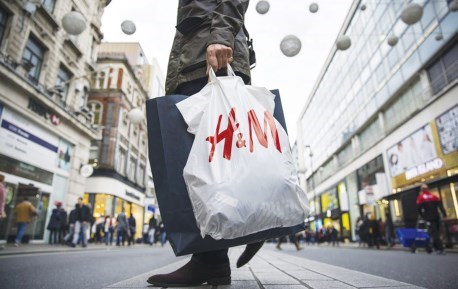 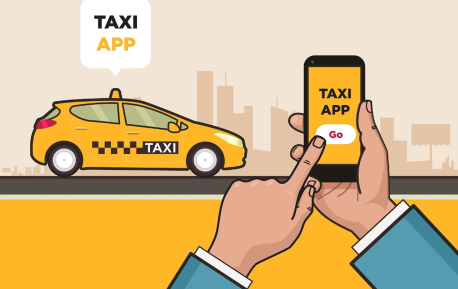 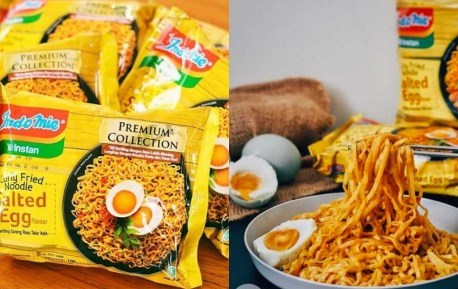 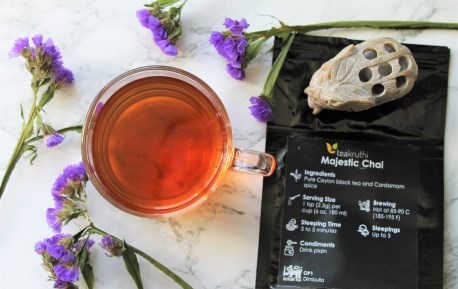