(WorldKings.org) According to thetoptens.com, this is top 10 most popular Disney characters in the world. 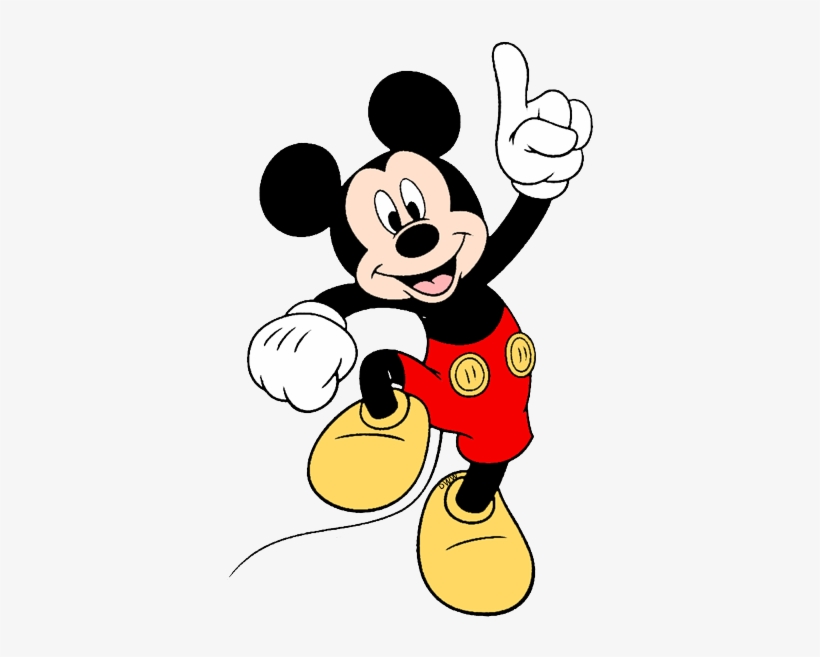 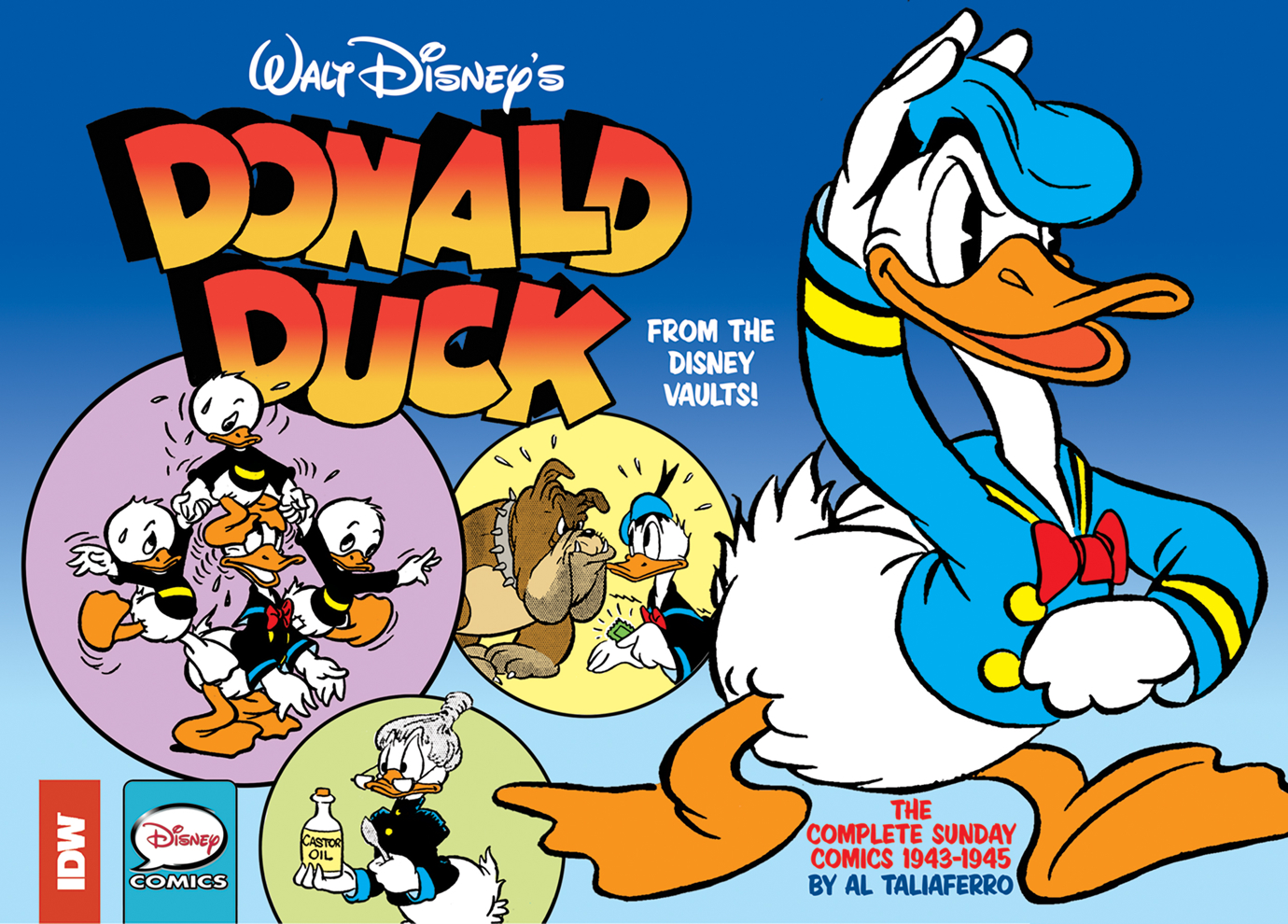 Donald Duck is a cartoon character created in 1934 at Walt Disney Productions. Donald is an anthropomorphic white duck with a yellow-orange bill, legs, and feet. He typically wears a sailor shirt and cap with a bow tie. 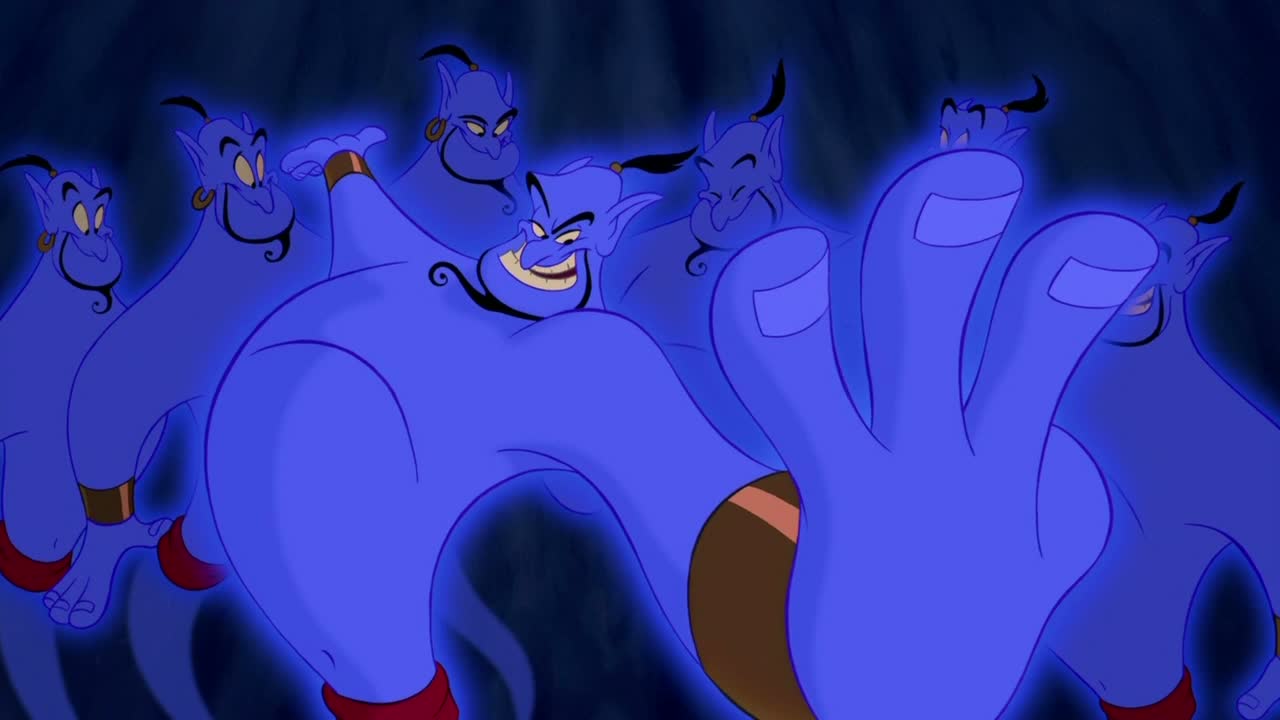 The Genie is a jinn appearing in the Aladdin franchise from Disney. He is never given a proper name. He was portrayed by Robin Williams in the first film. 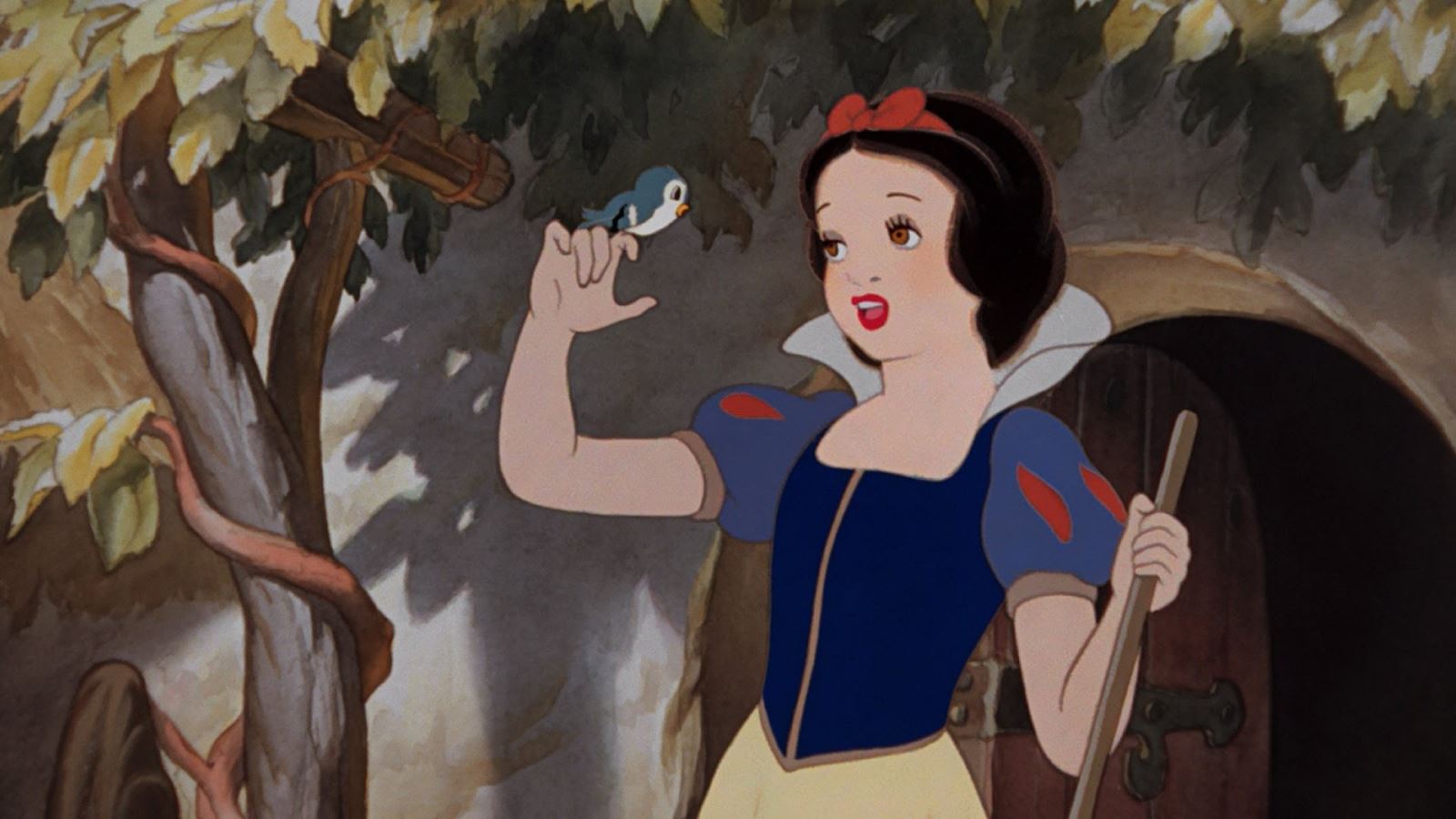 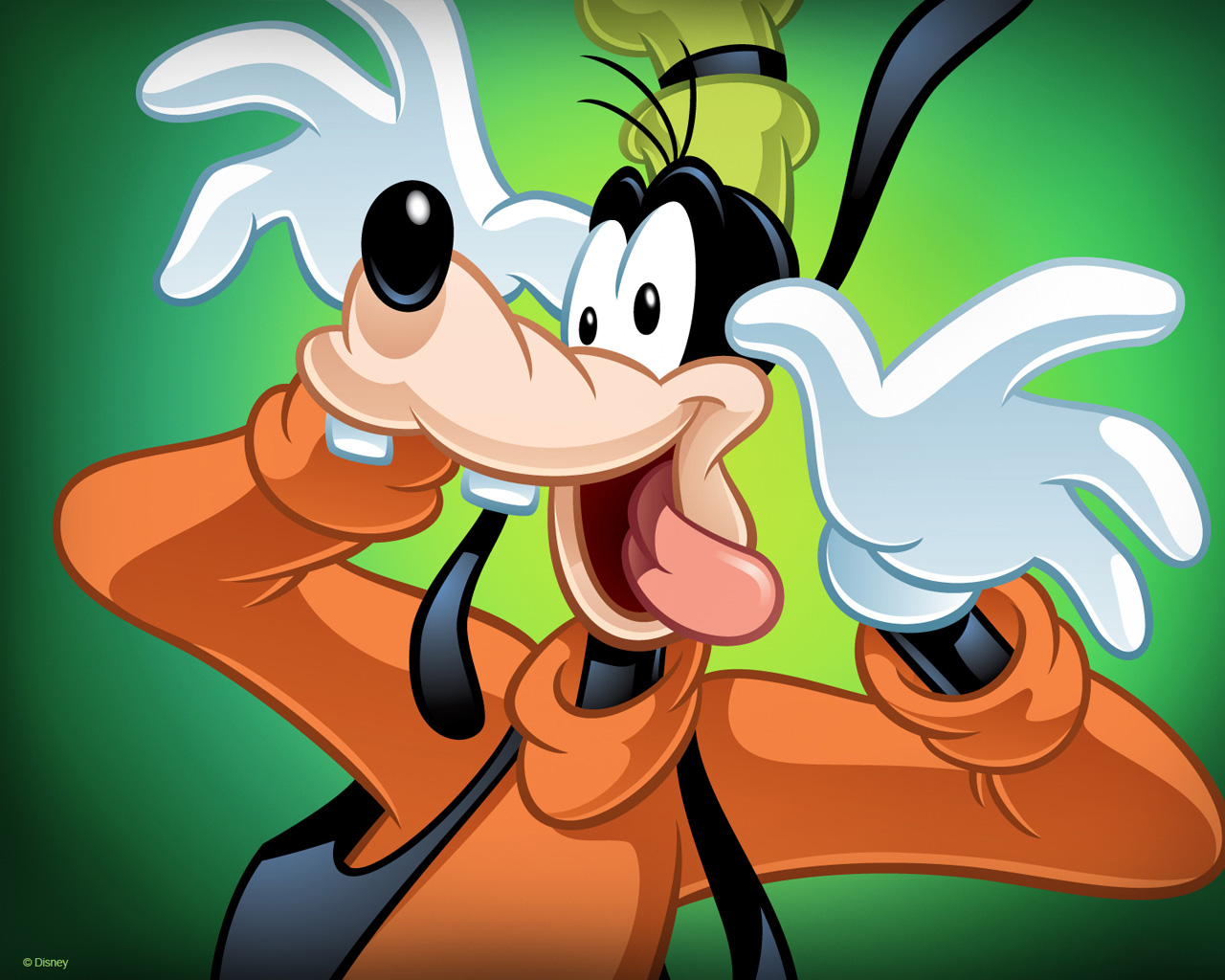 Goofy is a funny-animal cartoon character created in 1932 at Walt Disney Productions. Goofy is a tall, anthropomorphic black dog with a Southern drawl, and typically wears a turtle neck and vest, with pants, shoes, white gloves, and a tall hat originally designed as a rumpled fedora . 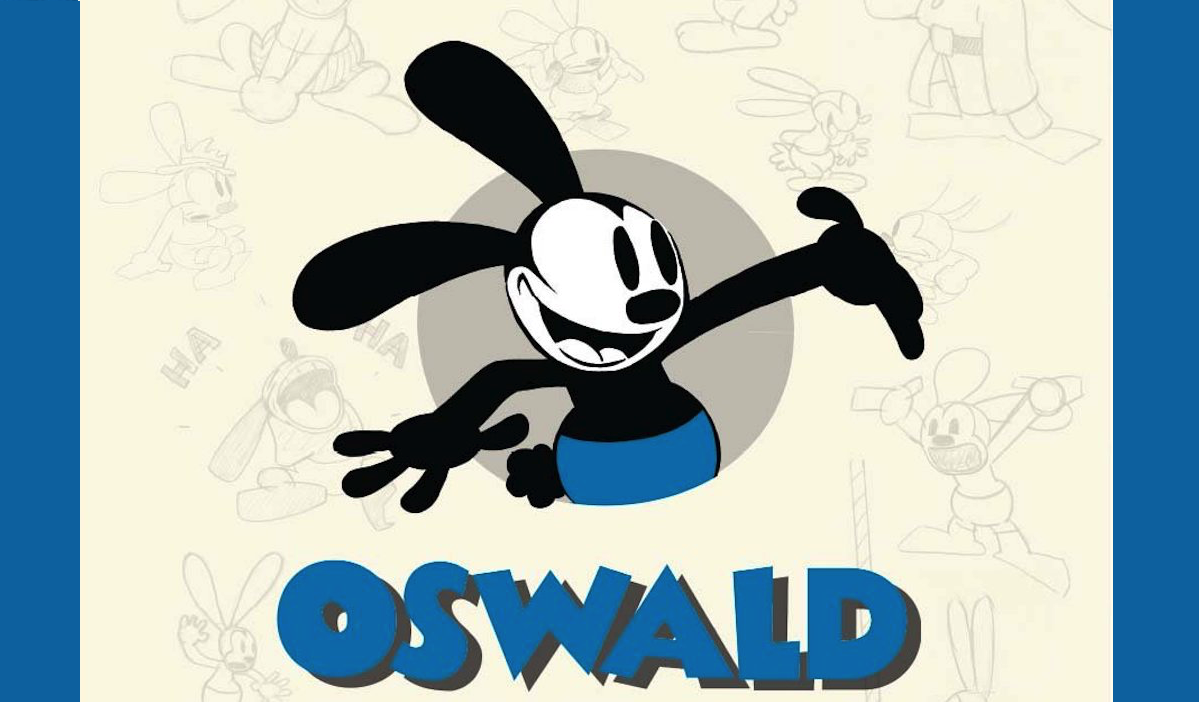 Oswald is the true original. Anyone who played Epic Mickey when they were younger knows how great Oswald was. 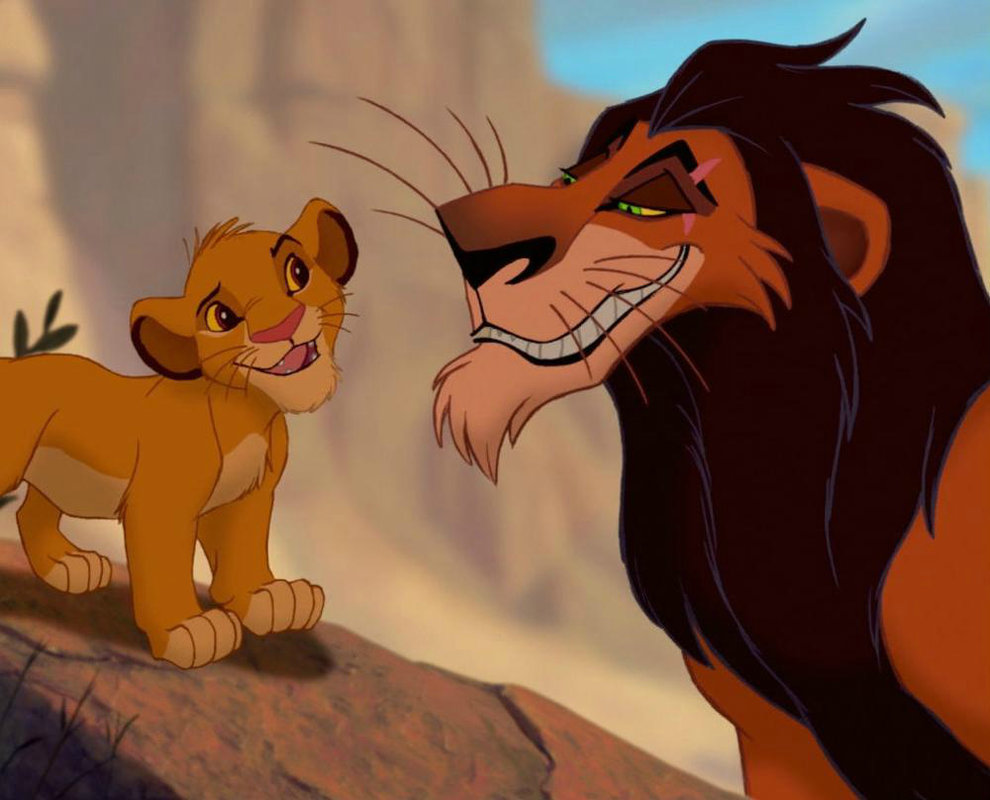 Scar is the main antagonist of Disney's 1994 animated feature film, The Lion King. He was the second son of Ahadi and Uru — who were, at one time, King and Queen of the Pride Lands — the younger brother of Mufasa, and the uncle of Simba. 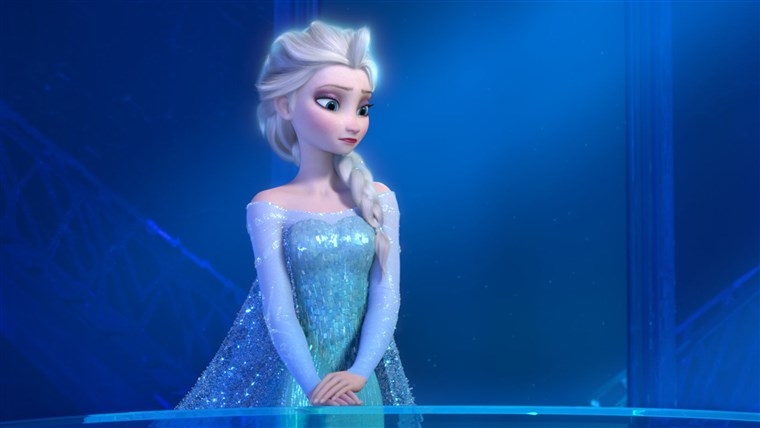 Queen Elsa of Arendelle is a fictional character who appears in Walt Disney Animation Studios' 53rd animated film Frozen. Elsa is amazing. She sang the most iconic Disney song of this decade, and she has ice powers. And she is some kind of nature spirit thing. Enough said. Elsa is awesome. 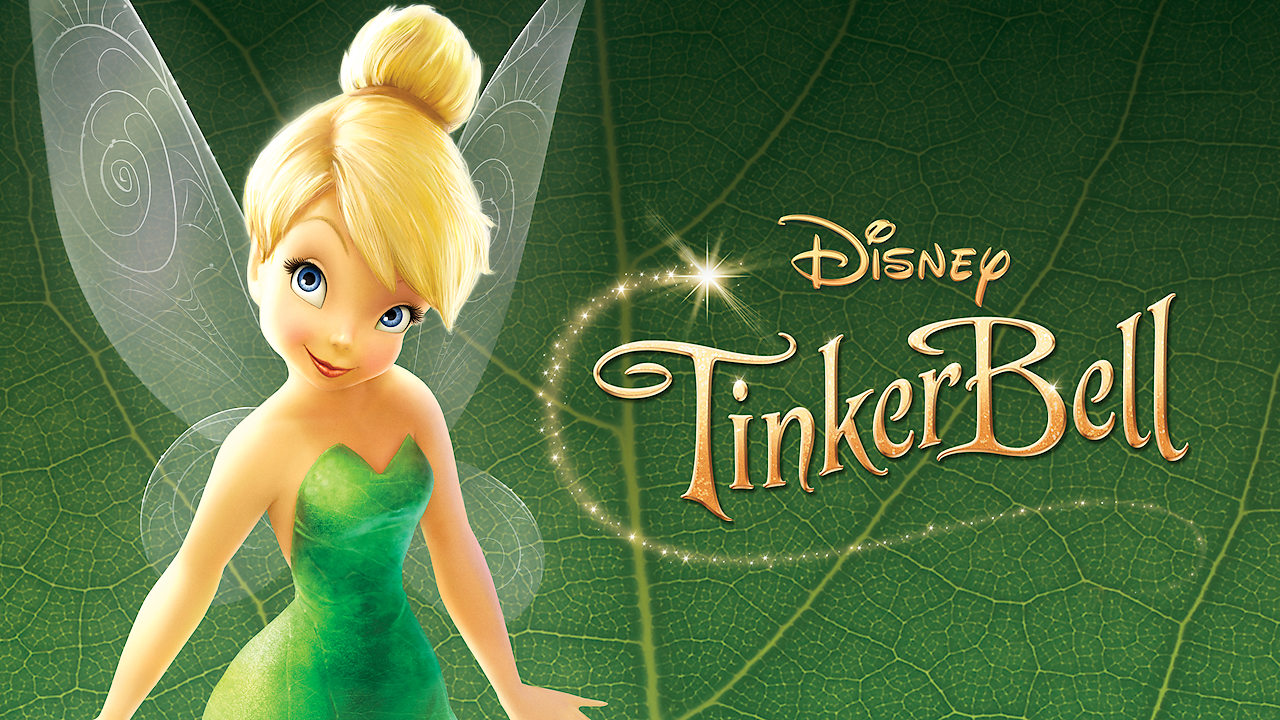 Tinker Bell is a fictional character from J. M. Barrie's 1904 play Peter Pan and its 1911 novelization Peter and Wendy. 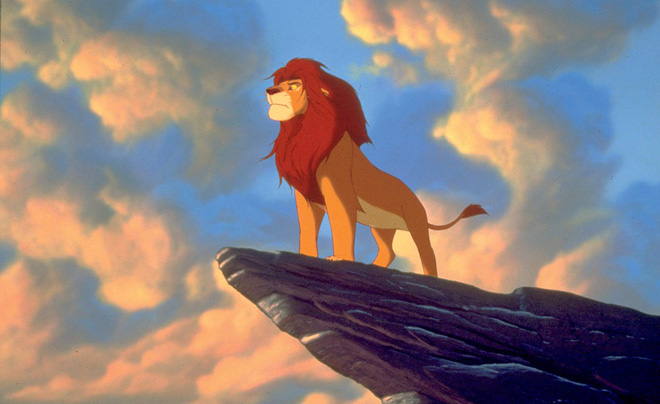 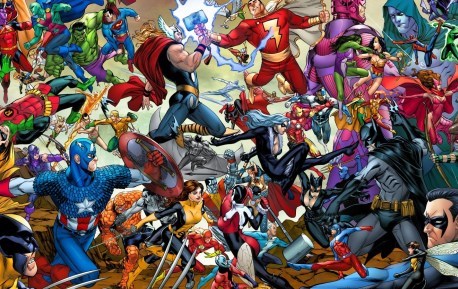 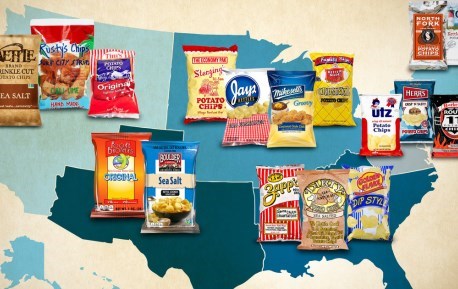 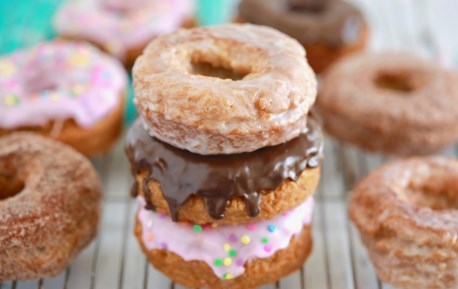 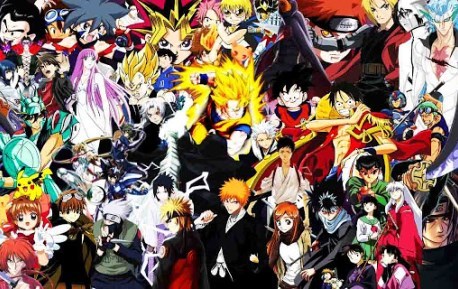 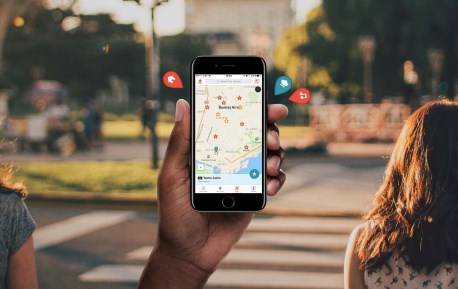 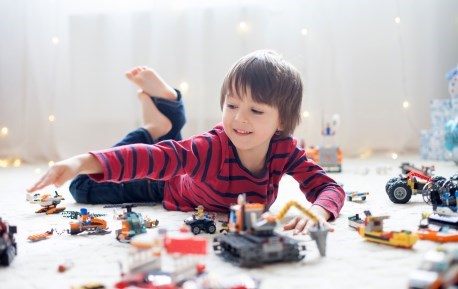