(WorldKings.org) According to lifewire.com, this is top 10 most visited websites in the world. 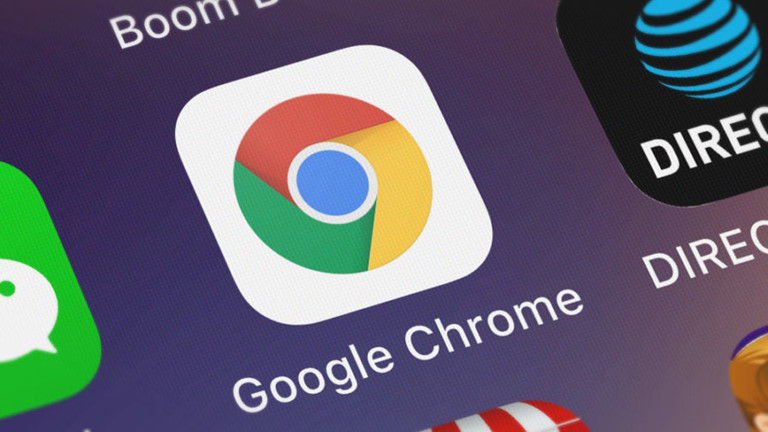 Google is the world's most popular search engine. Billions of people generate billion of searches every single day, and it's not just for search—Google also offers a huge variety of peripheral services. In 2020, Google.com is the number 1 most popular website in both the global market and in the U.S. 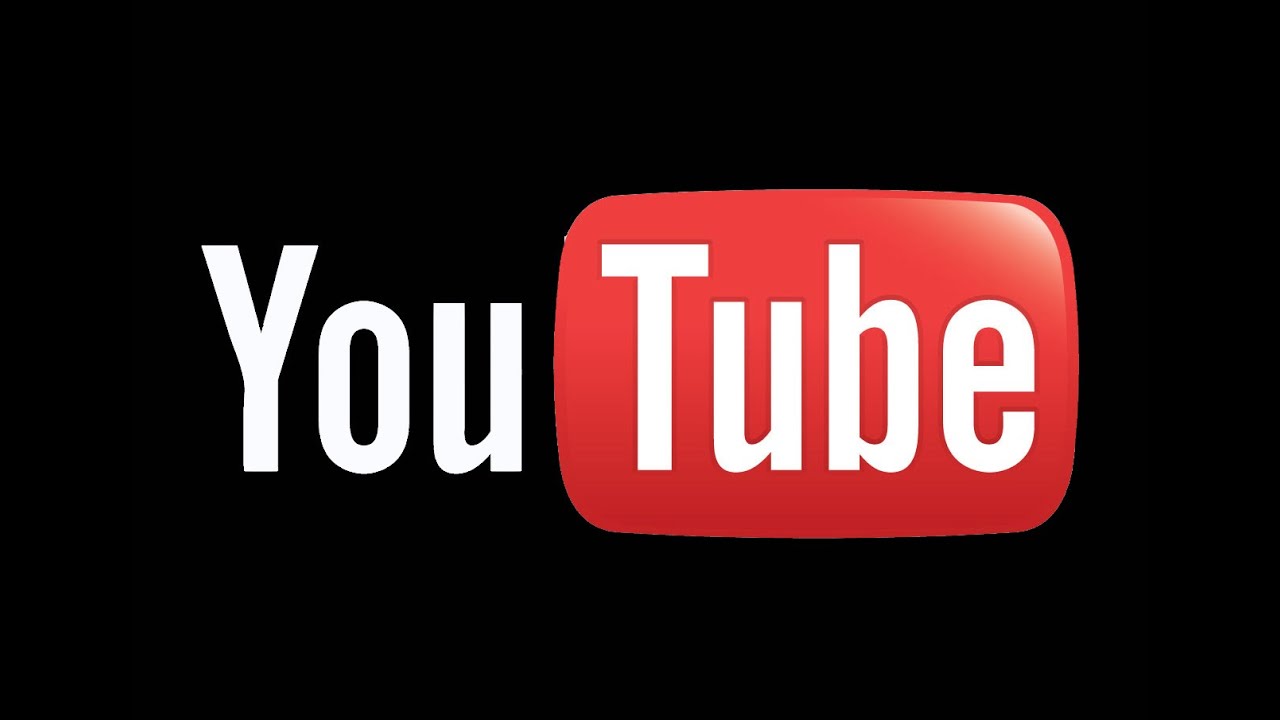 You've probably watched a video on YouTube this week, as did plenty of other people. YouTube is the most popular video website on the web, will billions of videos being watched every single day. Youtube.com is the second most popular website in both the global market and in the U.S. for 2020, even though a huge portion of YouTube views are from outside the U.S. 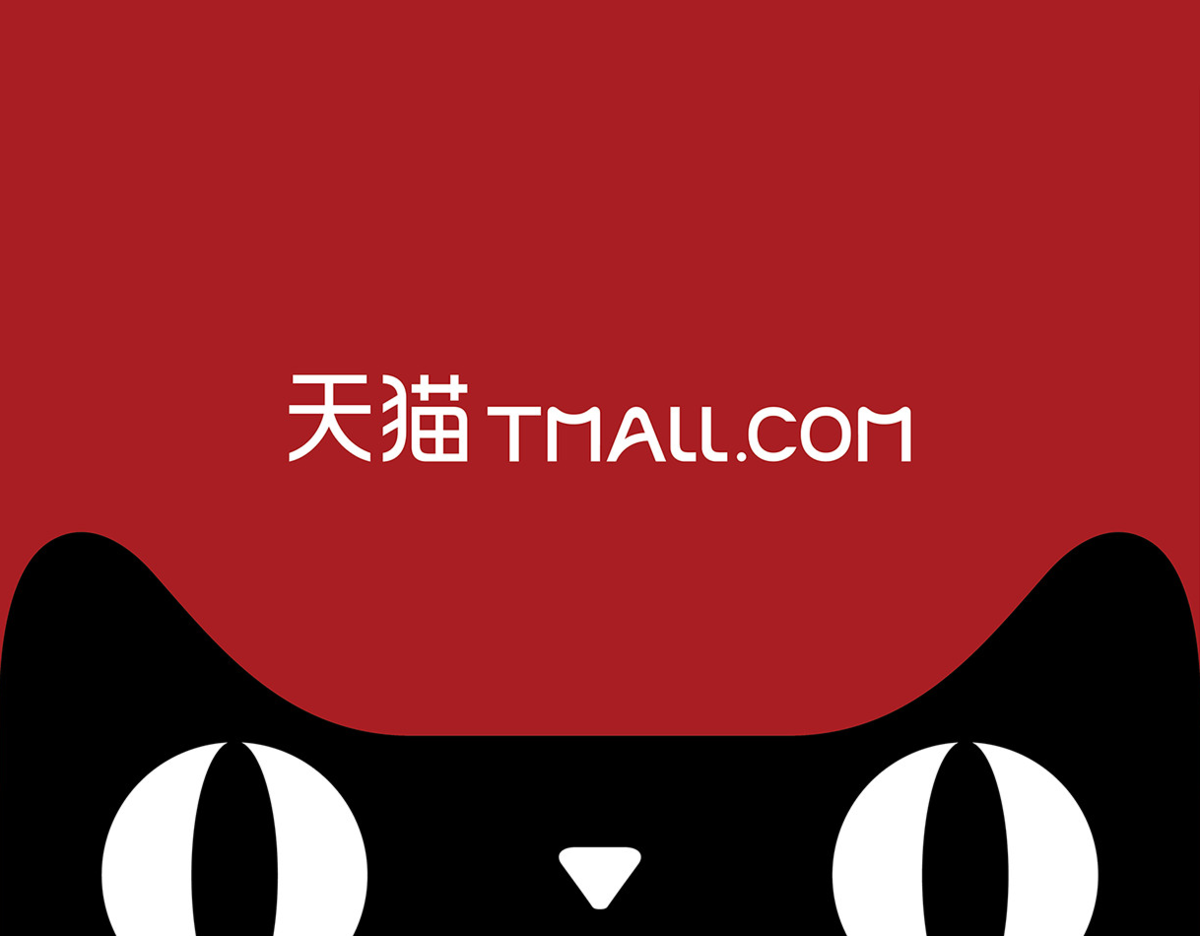 TMall is an online retail site in China. It's a spin-off of the Taobao site, which is operated by the Alibaba Group. As the world's second-largest ecommerce website, TMall has more than 500 million monthly active users. TMall ranks number 3 globally and is the most popular site in China in 2020. U.S. visitors account for a tiny percentage of TMall visitors. 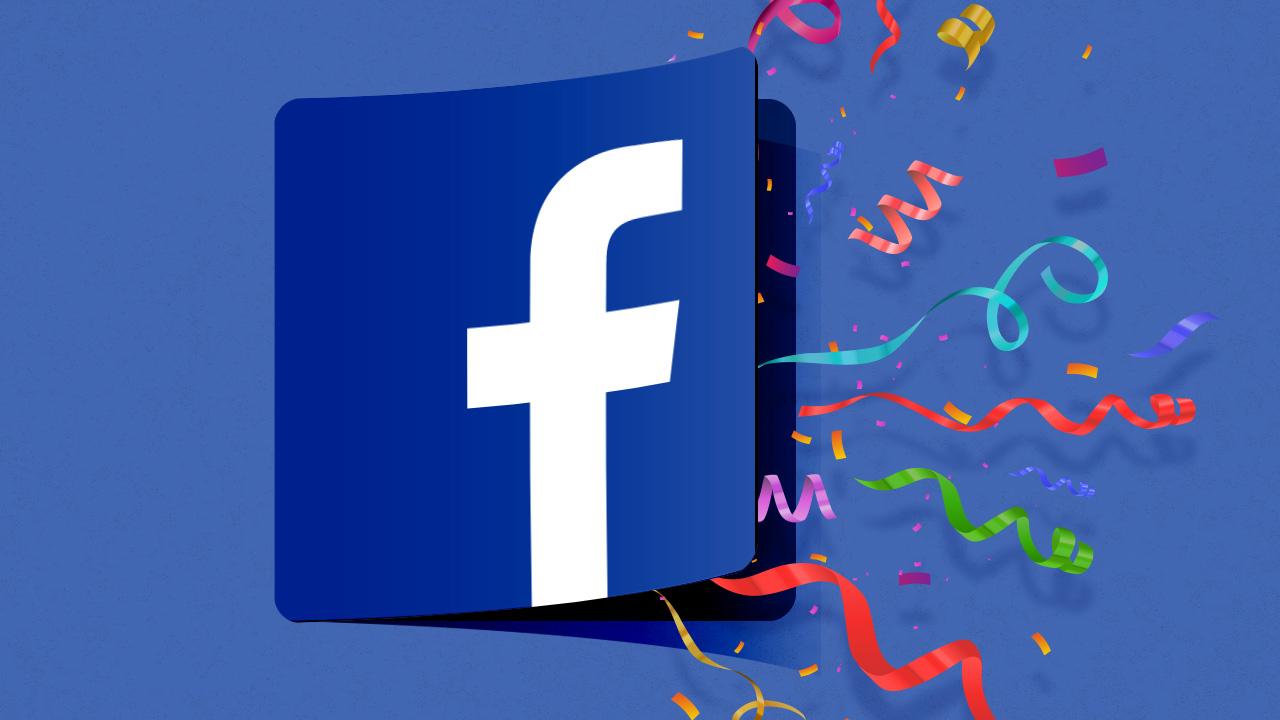 Facebook is the most popular social media site on the web. More than 2 billion active users access Facebook daily across the globe to communicate with family and friends. As of 2020, Facebook.com is the number 4 most popular website in the global market and in the U.S. 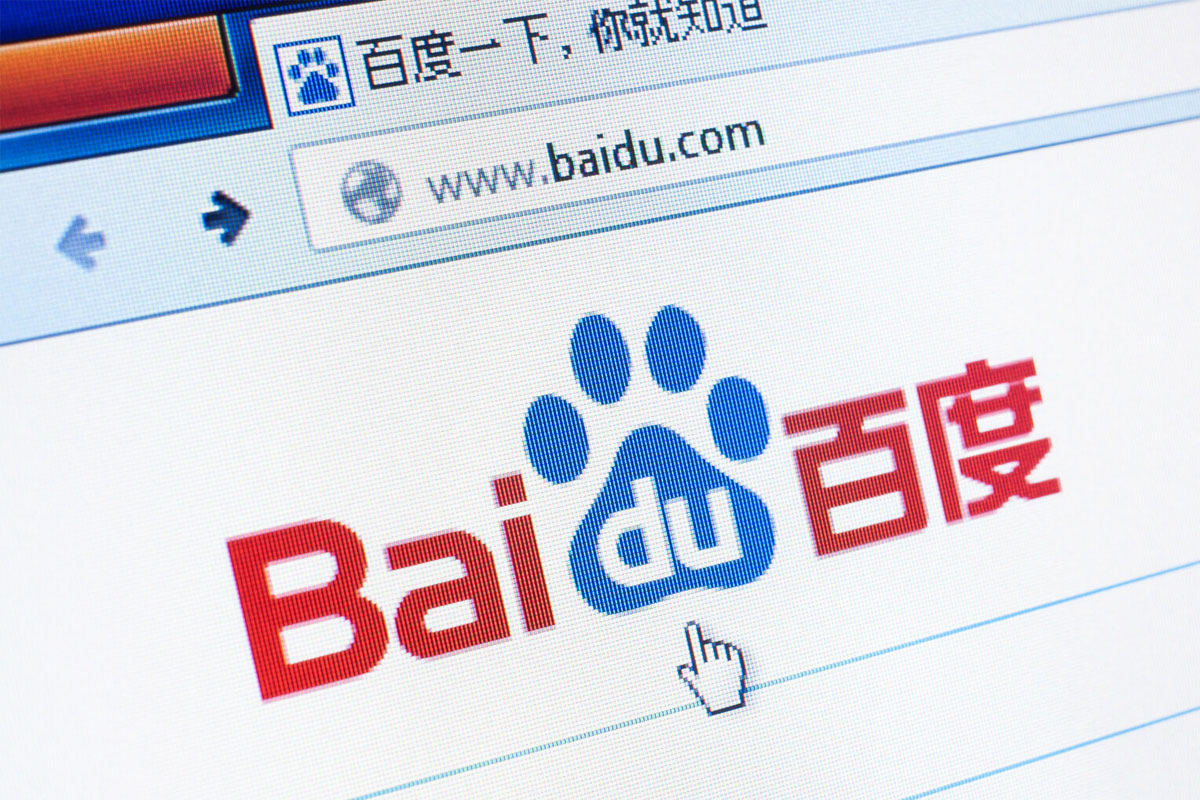 With a 70 percent search market share, Baidu is the largest Chinese-language search engine and is used by millions of people every day. The estimate is that 90 percent of China uses Baidu as a search engine.

Much like Google, Baidu offers companion sites including an alternative to AdWords, Translate, and Maps. Baidu is the number 5 most popular website globally and the second most visited site in China. Only 1 percent of Baidu visitors are from the U.S. 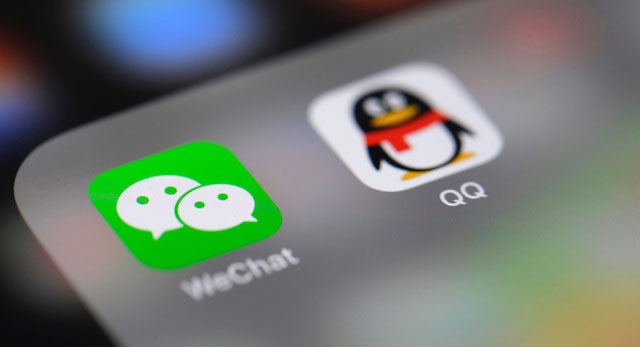 QQ, also called Tencent QQ, is a Chinese web portal for all sorts of things, like an instant messaging service, music, shopping, blogging, and more.QQ.com holds the Guinness World Record for the highest number of simultaneous online users on an instant messaging program with just over 210 million users. Active monthly users exceed 800 million. 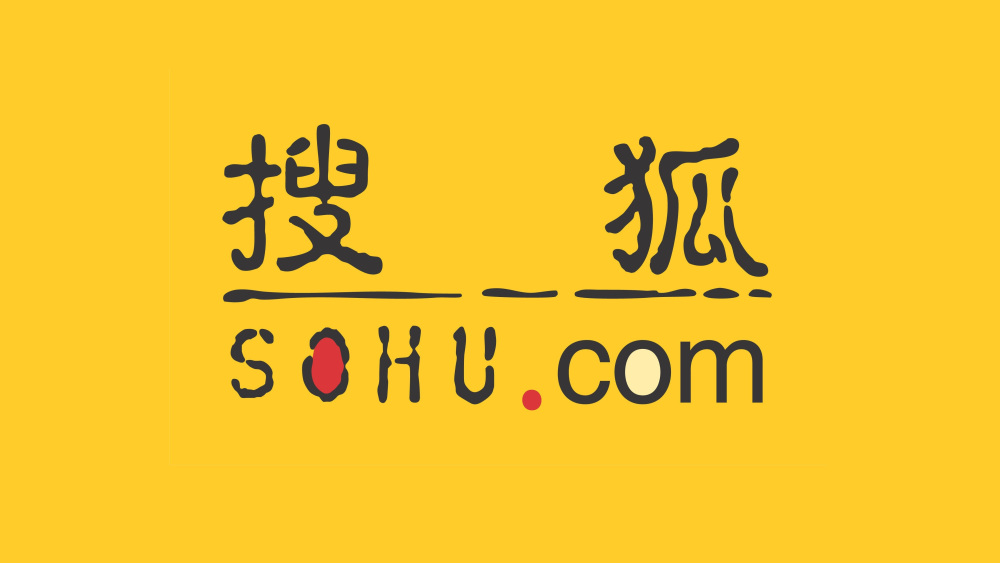 Another Chinese website, Sohu.com offers things like a search engine, news, gaming, email, and advertising. Sohu.com is ranked the 7th most visited website in the world, and sits at number 4 in China.

Taobao is an online shopping website in China. It offers clothing and electronics for all ages, and users can buy or sell on the site. Taobao is the world's largest e-commerce website, and has more than one billion product listings. In 2017, Taobao.com and Tmall.com together had a transaction volume so high that it outperformed all ecommerce sites and retailers in the U.S. 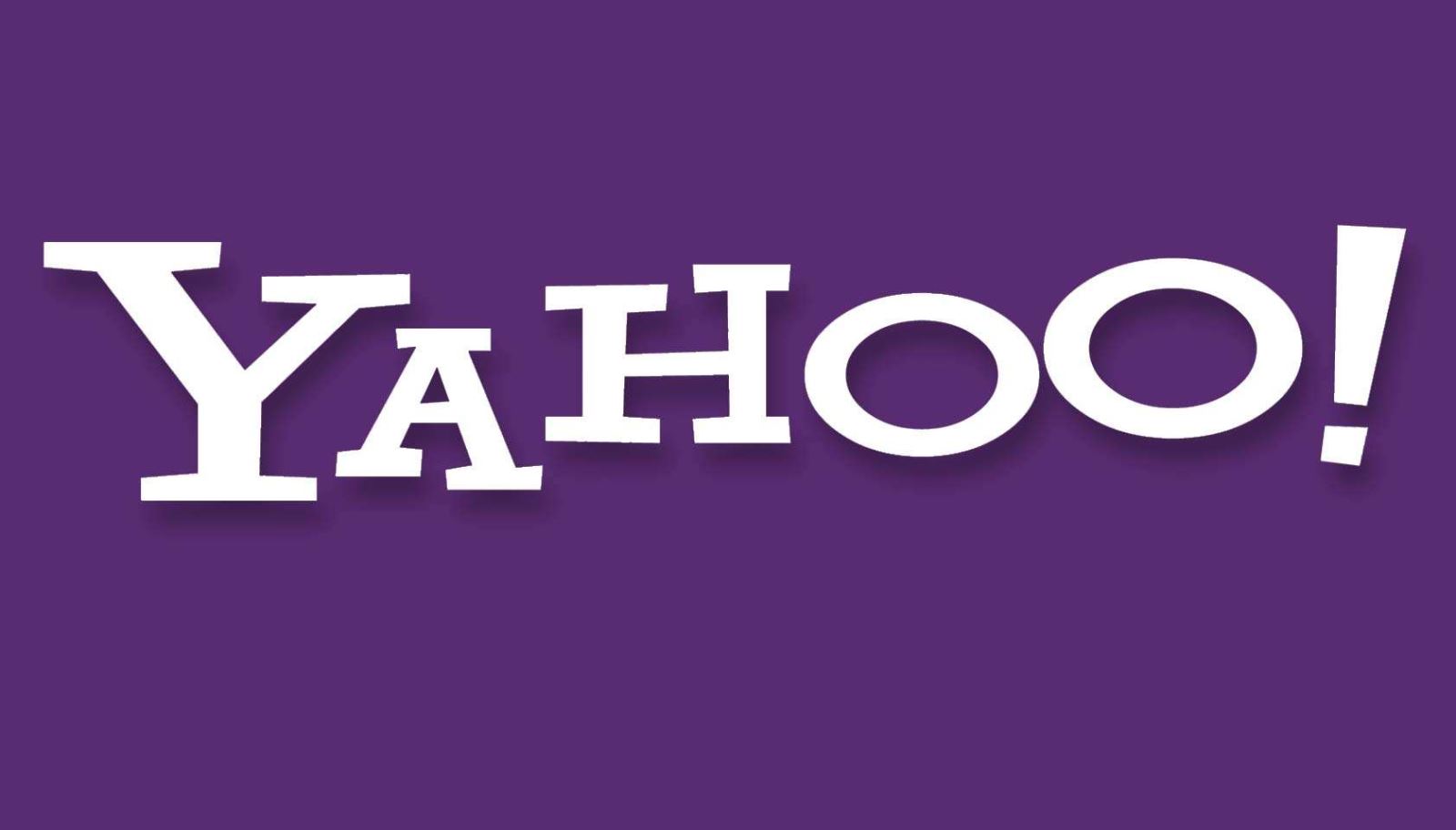 Yahoo is a web portal and search engine. It offers mail, news, maps, videos and many other web services. Yahoo doesn't hand out its statistics freely, but a recent estimate put the number of visitors per month at about 1 billion. 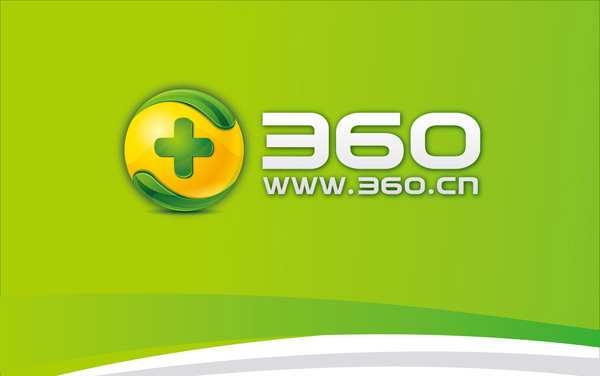 360.cn is a website that belongs to the Chinese internet security company Qihoo 360. It offers antivirus software, a web browser, system tools, online games, a mobile app store, and more. 360.cn is the 10th most visited site in the world and ranks as the 7th most popular website in China. 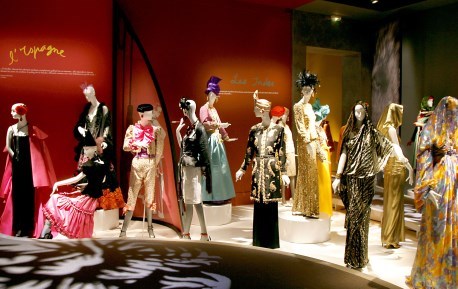 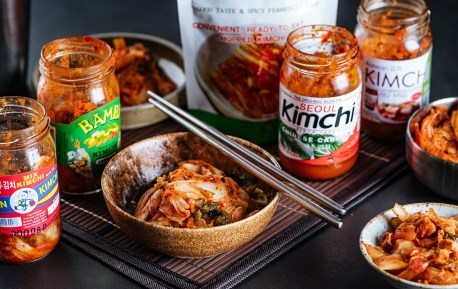 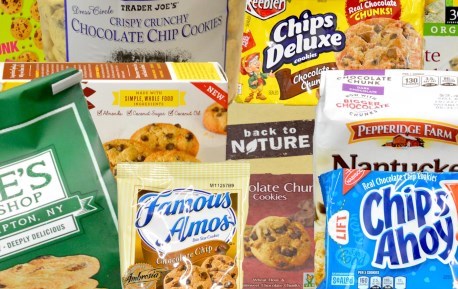 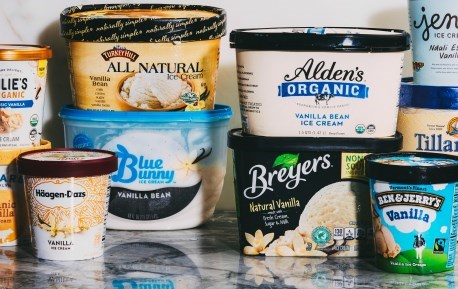 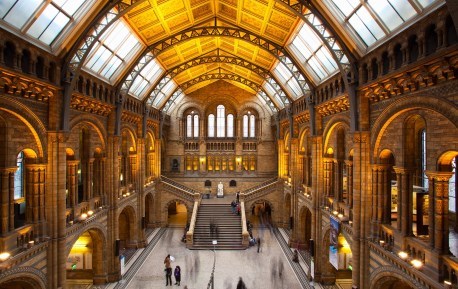 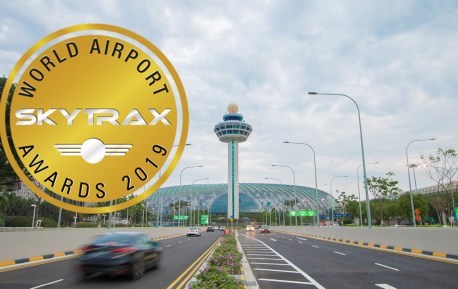