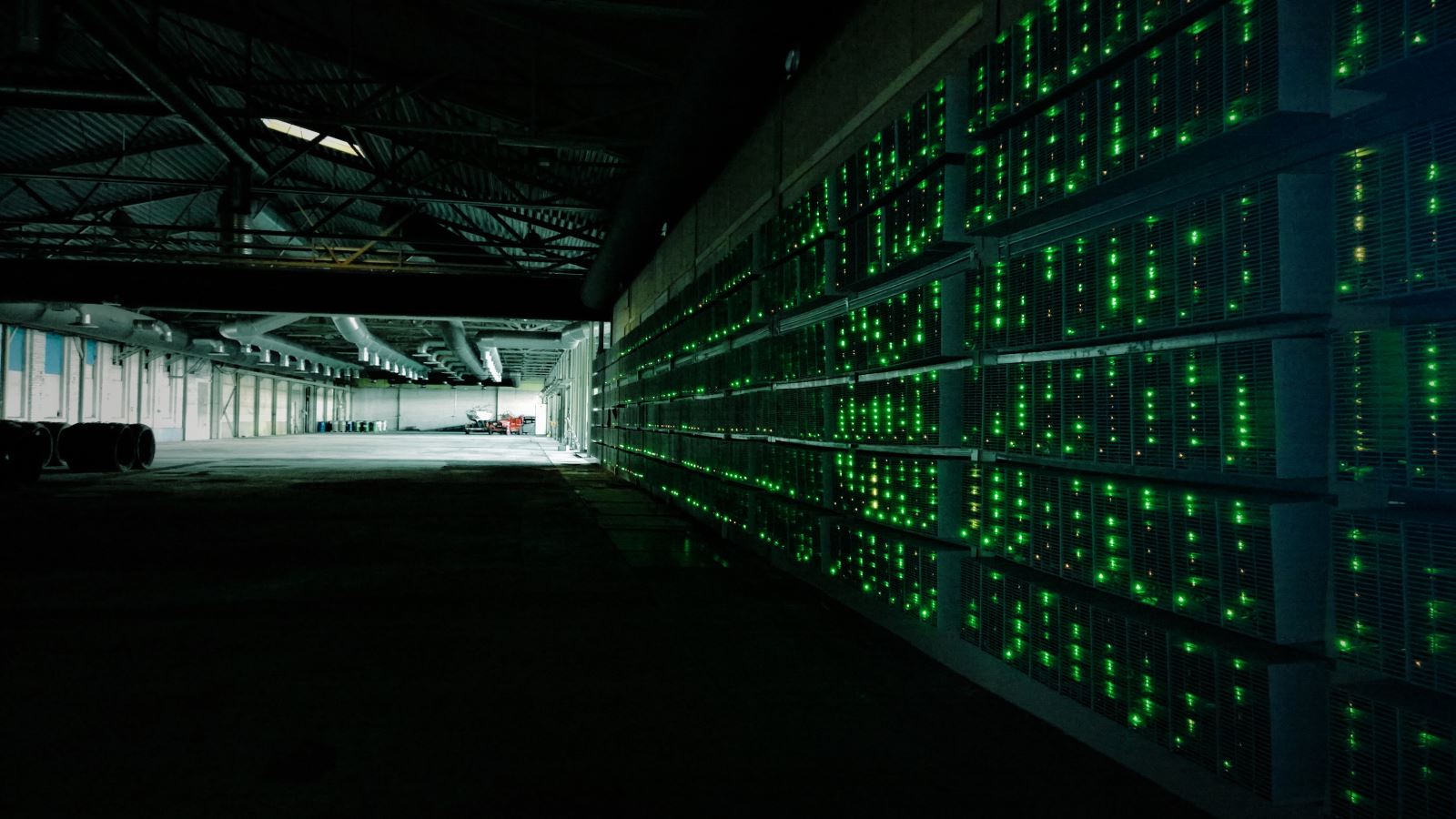 This mining farm is based in Liaoning Province, northeast China. And it's one of the largest mining farms in the world. It operates in a huge space of a refurbished, abandoned factory. The computing power of the farm is 360,000 TH, and they are able to mine over 700 BTC on a monthly basis.

So, it is definitely understandable with this level of competition why so many people, especially those that don't have an option to join a farm or mining pool, invest in BTC on online exchange sites.

Online exchange sites are widely accessible on mobile and desktop devices, and you only need to pick a trustworthy trading platform, make a deposit, and start trading. The software is powered by advanced AI –technology with a daily profitability rate of up to 60%. 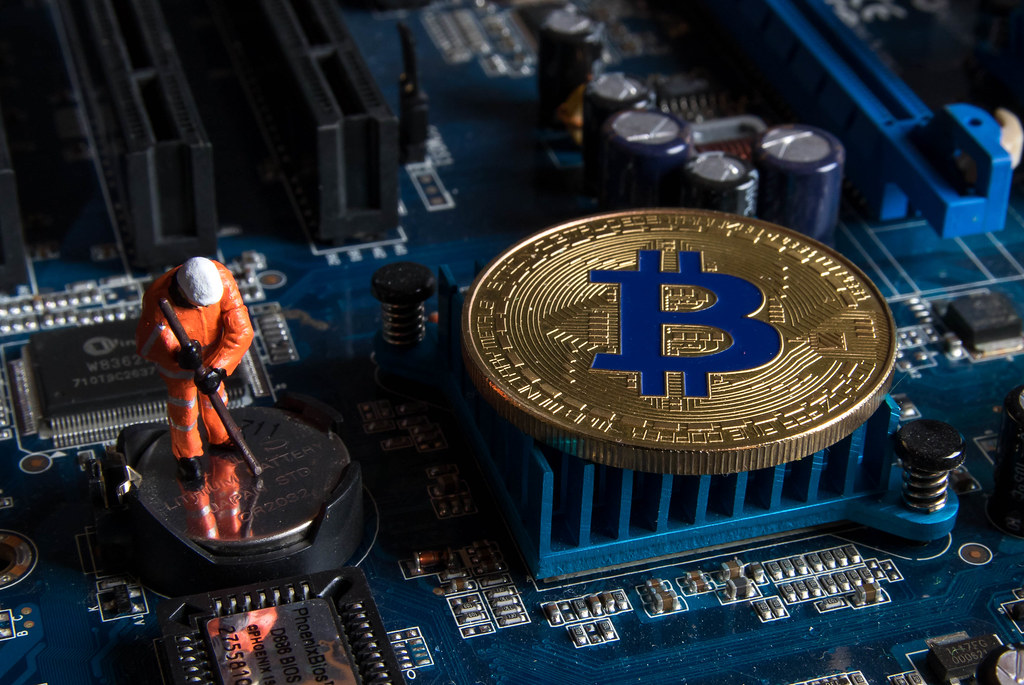 Guido Rudolphi is the owner of the mining farm that initially was located in Zurich, but the electricity costs were too high, and he moved it to a small village where the farm operates efficiently. Again the farm is located in a factory building, and it successfully mines BTC since 2016. The cool climate also helps the mining process and prevent further overheating of the equipment. This is one of the largest farms in Switzerland.

The cold temperatures in Iceland are also beneficial for mining. The Genesis Mining farm was founded in 2013, and since then, it has become a famous brand in this industry. It generates a hash rate of 1000 GH, and it is the largest cloud mining company worldwide. Genesis Mining Farms are also located in Canada and Bosnia.

There isn't a lot of information about the location of one of the largest mining farms in Russia. However, it is estimated that approximately 600 BTC are mined on a monthly basis, with a hash rate of 38 PH per second. It's worth mentioning that 3% of all nodes in the blockchain network are Russian. Cryptocurrency mining is still not legal in Russia, although trading is legal through licensed sites.

Bitfury is one of the oldest mining farms in the world. Variety Vavilov, the founder of the company that also offers services in the field of blockchain technology, artificial intelligence, and cryptocurrencies. Since it was established in 2009, the company has grown substantially and offers services to over 17 countries all around the world.

According to theweek.in. Source of photo: internet 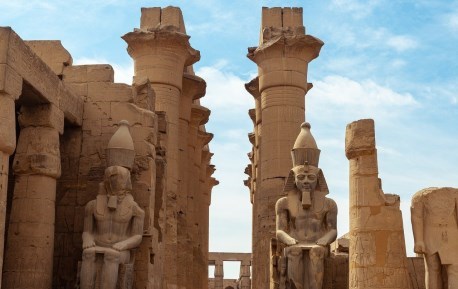 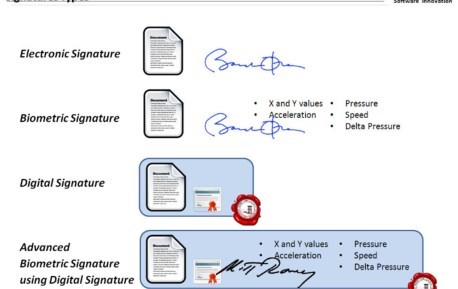 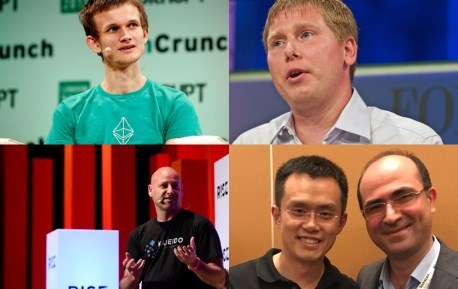 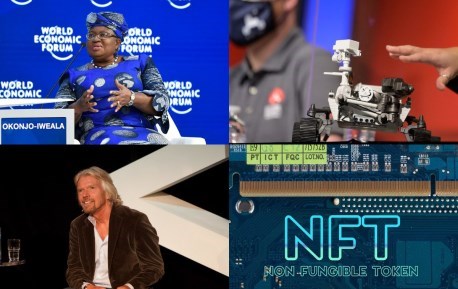 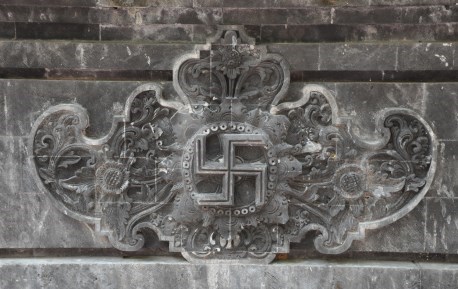 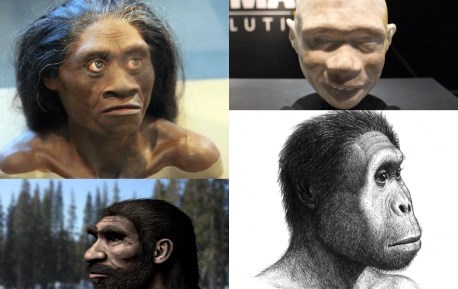