[WORLDKINGS] Top attractive culinary destinations in the world - P39 - Restaurant of Mistaken Orders (Japan) : The humanistic meaning behind the "restaurant of mistakes"

(WorldKings.org) The Restaurant of Mistaken Orders is a restaurant in which all the waiting staff have dementia - meaning there’s a possibility that what you ordered, may not be what you get served. By putting customers in a frame of mind where a mistaken order can be accepted, or even appreciated, the restaurant provides a valuable lesson on how open-mindedness and acceptance can help us enjoy our differences.

It’s called the “Restaurant of Mistaken Orders” - a restaurant where orders and deliveries sometimes go astray. Yes, we’ve come to a place where the waiters and waitresses all have some degree of cognitive impairment.

The impetus for starting this pop-up restaurant comes from an encounter between the creator Shiro Oguni and a group home where people with dementia live. “Like everybody else, my awareness of dementia at first tended towards negative images of people who were ‘radically forgetful’ and ‘aimlessly wandering about.’ But actually, they can cook, clean, do laundry, go shopping and do other ‘normal’ things for themselves. …” 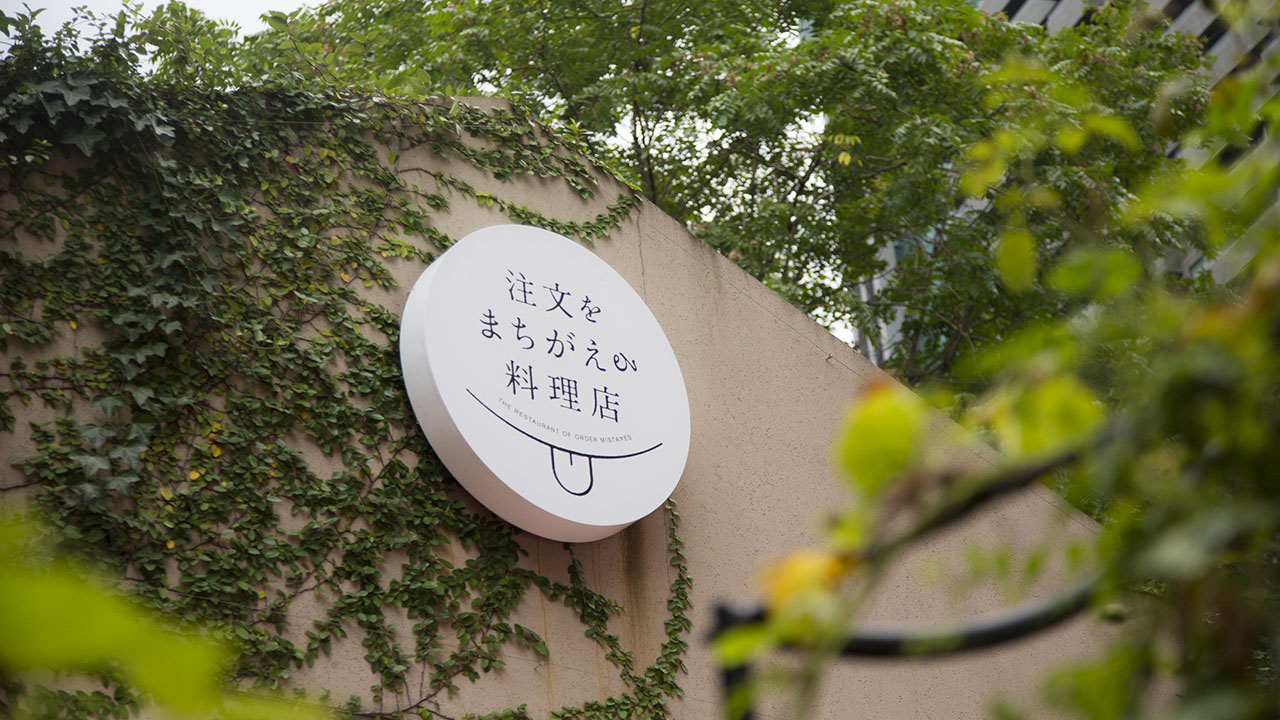 Made possible with the help of many people, the “Restaurant of Mistaken Orders” is indeed a place where mistakes happen. One older woman shows her guests to a table and then sits down with them. Another serves a hot coffee with a straw. Yet another older woman struggles to twist a large pepper mill, not entirely sure that the pepper will fall where it’s wanted. Everybody at the table pitches in to help, and with cries of “We did it!” all join in the laughter. However, “The restaurant is not about whether orders are executed incorrectly or not,” notes Oguni. “The important thing is the interaction with people who have dementia.” 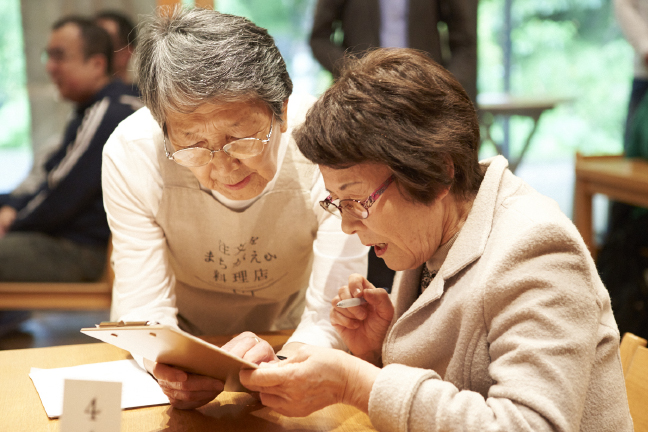 Although succeeding as a “restaurant of never-ending laughter,” Oguni was initially concerned about possible criticisms, such as, “Don’t treat dementia like a carnival sideshow!” and “Don’t make a laughingstock out of them!” But actually, when guests see the smiles of the staffers with dementia, and the joy that motivates their work, some feel a spirit of courage, while others are moved to tears. And invariably, the servers say such things as “I’m still capable. This has given me confidence.”

“By cultivating tolerance, almost anything can be solved. The image of ‘Cool Japan’ is recently gathering much enthusiasm, but I think ‘Warm Japan’ is just as important. I want to promote a Japan that cultivates a warm, comfortable environment, so people will return home with smiles and a glow in their hearts.” 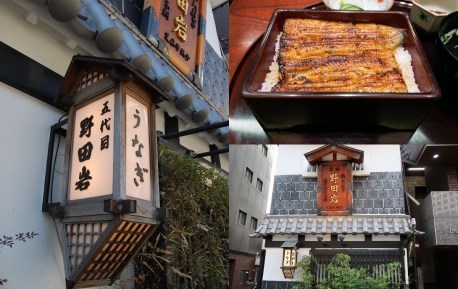 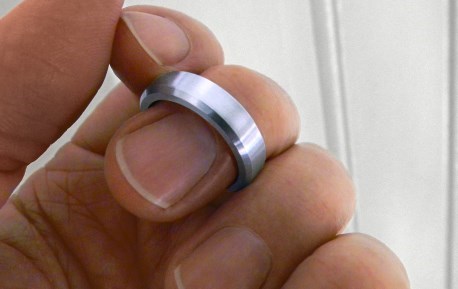 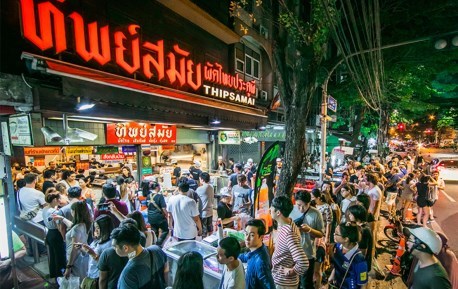 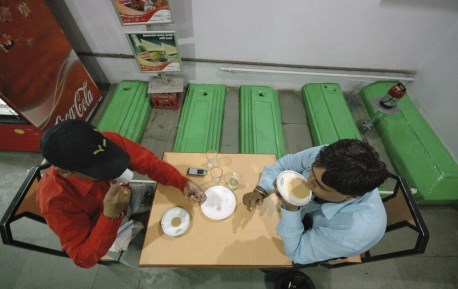 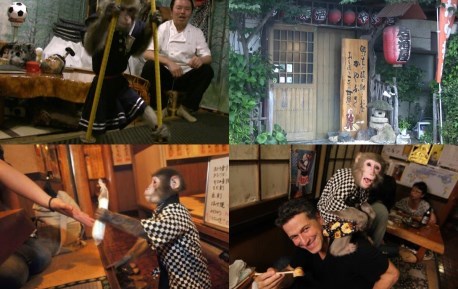 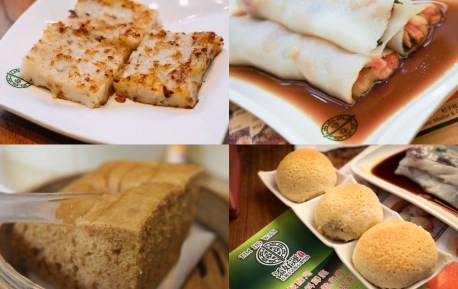