(WorldKings.org) Located in a coffeeshop along Foch Road, Royal J’s Seafood finds itself in the company of both the trendiest and old-school F&B establishments; the area is abuzz with character and good eats.

Royal J’s Seafood isn’t a zi char stall with the deep roots, famed history or a lineage of chefs like other zi char establishments — their story began a few years ago as Fried Malaysian Porridge stall along Macpherson Road. Their novel sounding signature dish of  fried porridge ($15 large) became the talk of the town, before pulling down the shutters at Macpherson in 2016. 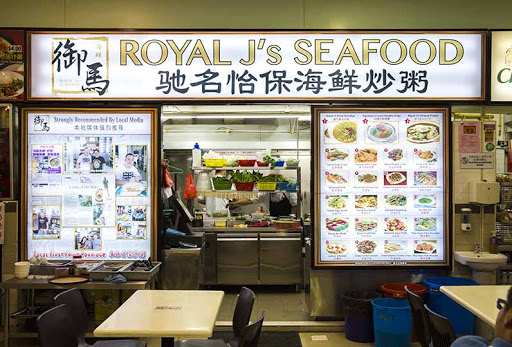 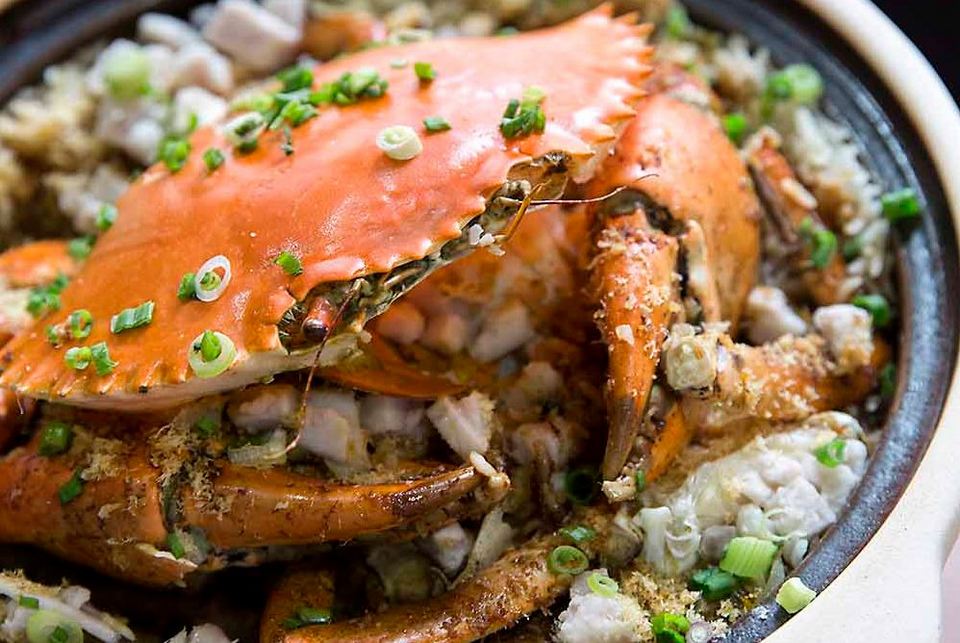 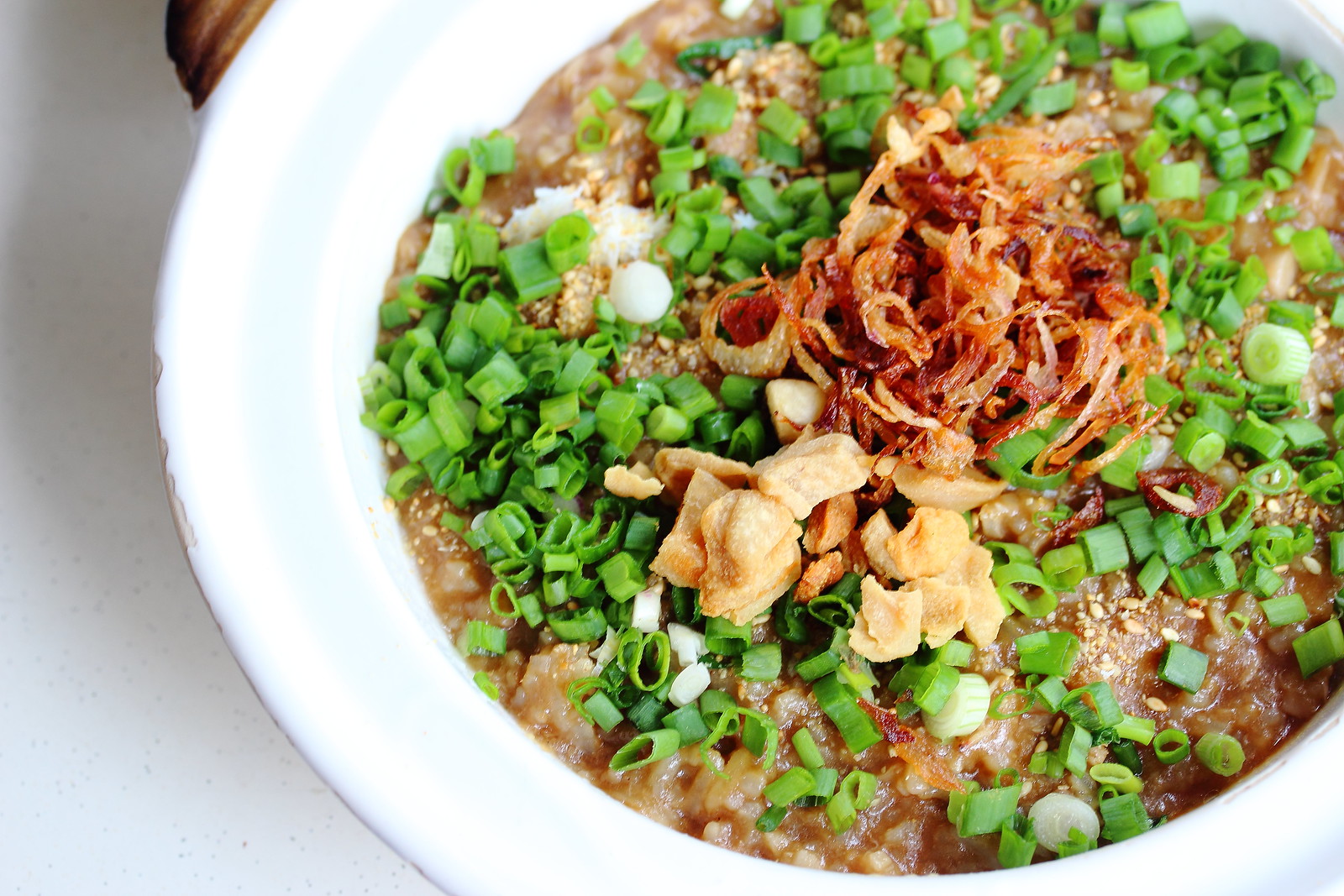 Filled with diced yam, fried shallots, freshly chopped spring onions and pork lard, every spoonful of this gave me a familiar, homely feel. The pieces of pork lard inside were deep fried to perfection – super crispy without being greasy – and made a perfect garnish. Whoever said porridge is boring would swallow their words with this pot of scrumptious mush. 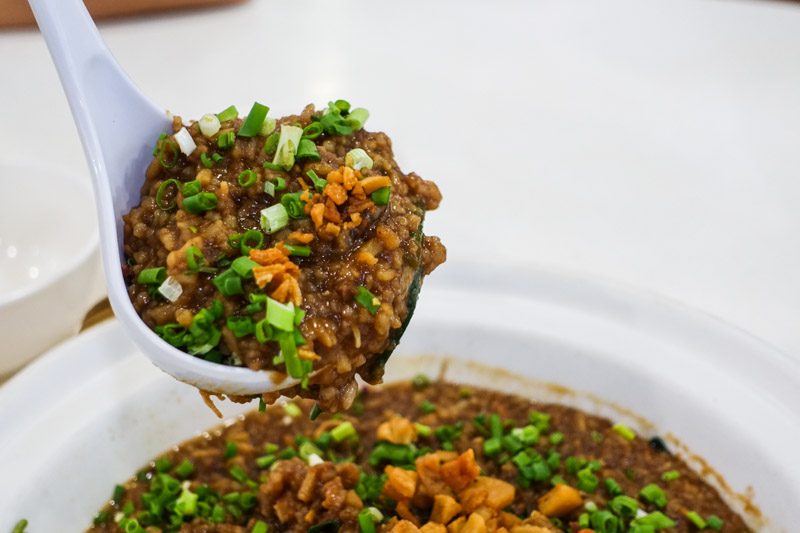 The filling dish is an interesting twist on the plain and simple porridge and reminds customers of yam rice. It’s thick and filling so you won’t have to worry about still feeling hungry after tucking into a bowl or two of it. 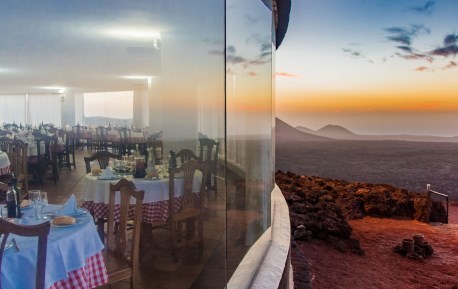 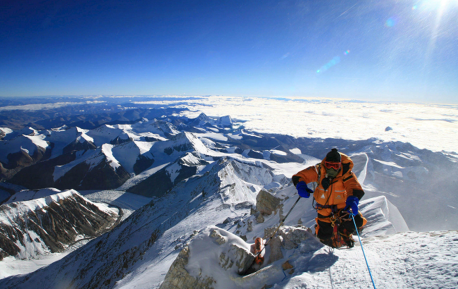 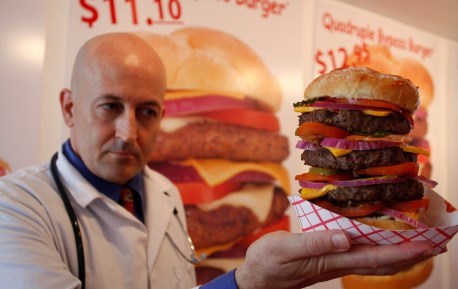 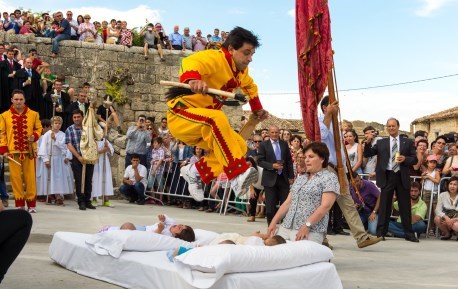 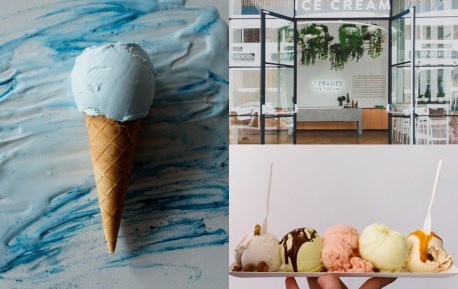 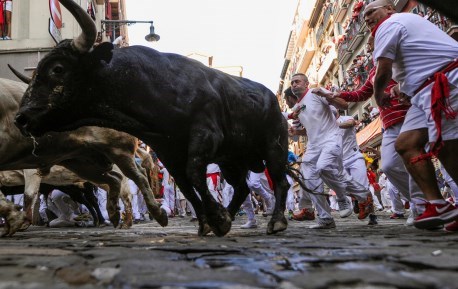