[WORLDKINGS] Top 100 founders of the companies over 100-years and still in business – P72 - Charles Ranlett Flint (USA): The talented founder of International Business Machines (IBM), a world-famous technology company with 109 years of development (1911)

(WorldKings.org) Charles Ranlett Flint (January 24, 1850 – February 26, 1934) was the founder of the Computing-Tabulating-Recording Company which later became IBM. For his financial dealings, he earned the moniker "Father of Trusts".

Flint was born on January 24, 1850, in Thomaston, Maine. His father, Benjamin Chapman, had changed the family name to Flint after being adopted by an uncle on his mother's side. The family moved from Maine to New York City where his father ran the family's mercantile firm Chapman & Flint, which had been founded in 1837. 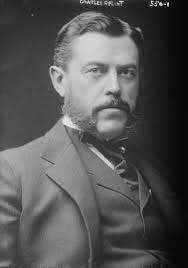 In 1868, Charles Flint graduated from Brooklyn Polytechnic Institute (now New York University - Tandon School of Engineering) in Brooklyn, and in 1871 entered the shipping business as a partner in Gilchrest, Flint & Co., and later W.R. Grace & Co. after a merger.

From 1876 to 1879, he served as the Chilean consul at New York City. He also served as consul general to the United States for Nicaragua and Costa Rica. 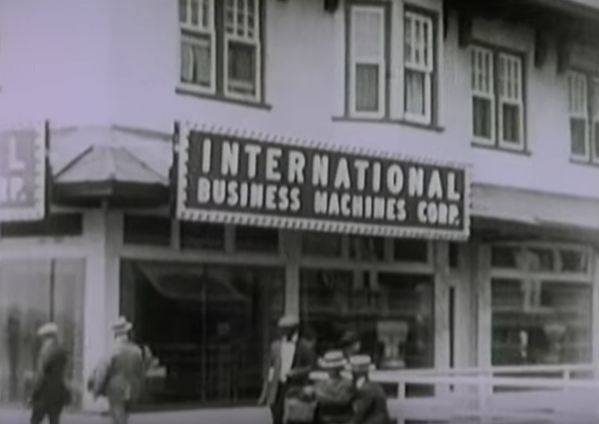 In 1892, he consolidated several companies to form U.S. Rubber. In 1893, he fitted out a fleet of naval ships for the Brazilian Republic. He purchased the Esmeralda from Chilean Navy and delivered it via Ecuador to Japan during the First Sino-Japanese War. In 1899 he repeated the same with Adams Chewing Gum, Chiclets, Dentyne, and Beemans to form American Chicle. He was also responsible for the formation of American Woolen in 1899. 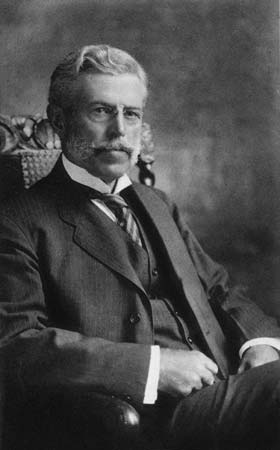 In 1911 he formed the Computing-Tabulating-Recording Company through the amalgamation (via stock acquisition) of four companies: The Tabulating Machine Company, International Time Recording Company, Computing Scale Company of America, and the Bundy Manufacturing Company. Amalgamation was unusual at the time - Flint described it as an "allied" consolidation. In 1924, CTR was re-christened as International Business Machines. Flint served on the board of directors of IBM until 1930 when he retired. He died on February 26, 1934, in Washington, D.C. 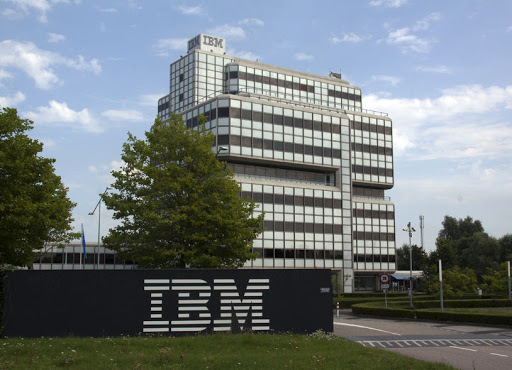 Today, IBM produced and sold computer hardware, middleware and software, and provided hosting and consulting services in areas ranging from mainframe computers to nanotechnology. It is also a major research organization, as of 2020 holding the record for most U.S. patents generated by a business for 27 consecutive years. 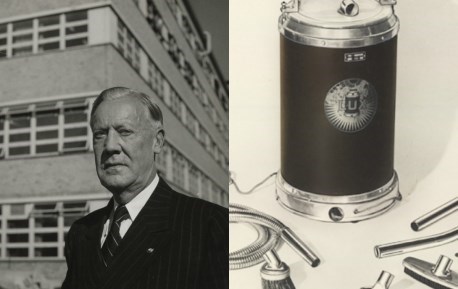 [WORLDKINGS] Top 100 founders of the companies over 100-years and still in business – P71 - Axel Lennart Wenner-Gren (Sweden): The founder of 101 years of history of Electrolux AB, the world famous home appliance manufacturer (1919) 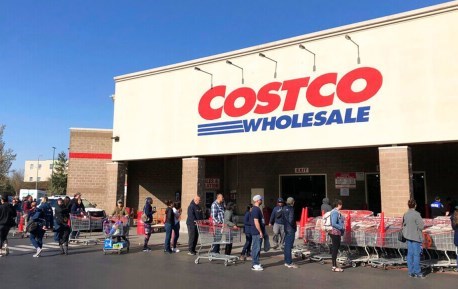 [WORLDKINGS] The famous shopping centers and supermarkets in the world – P12 – Costco (United States) : The famous retailer chain in Americas 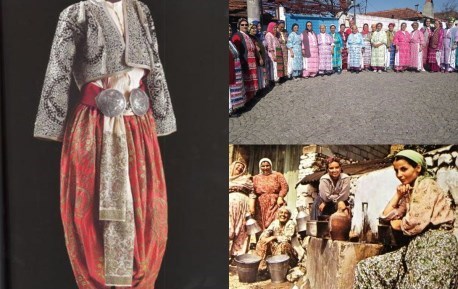 [WORLDKINGS] Traditional clothing from around the world – P21 - Turkish şalvar: The distinctive feature of the Turkish people 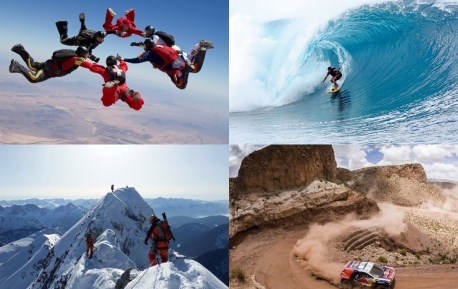 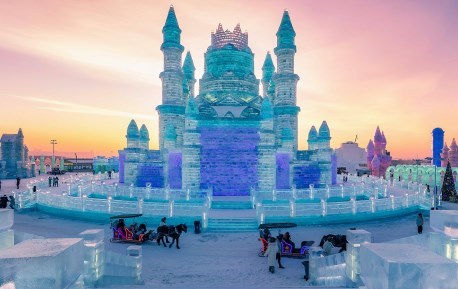 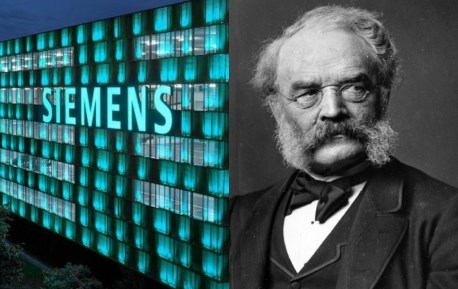 [WORLDKINGS] Top 100 founders of the companies over 100-years and still in business – P70 - Ernst Werner Siemens (Germany): The creator of the 173-year history of Siemens AG, a famous European industrial corporation (1847)