[WORLDKINGS] Top 100 founders of the companies over 100-years and still in business – P6 - William Edward Boeing (United States): A pioneer in the aviation industry, founding The Boeing Company with 104 years of history (1916)

(WorldKings.org) William Edward Boeing (October 1, 1881 – September 28, 1956) started his professional life as a lumberman and ended as a real-estate developer and horse breeder, but in between he founded the company that brought forth important breakthroughs in the field of aviation technology and the airline business. The Boeing Company became one of the signature corporations of Seattle and the Pacific Northwest and dominated the regional economy for most of the twentieth century.

William Edward Boeing was born on October 1, 1881, in Detroit, Michigan, the first child of William Boeing and Marie Ortmann. Boeing's father, Wilhelm Boing, a veteran of the Austro-Prussian War, emigrated to the United States in 1868 from North Rhine-Westphalia.

In 1890, when William was eight, his father died of influenza, and his mother soon remarried. He enrolled at Yale University in New Haven, Connecticut. He left Yale in 1903 before graduating to go into the lumber business. 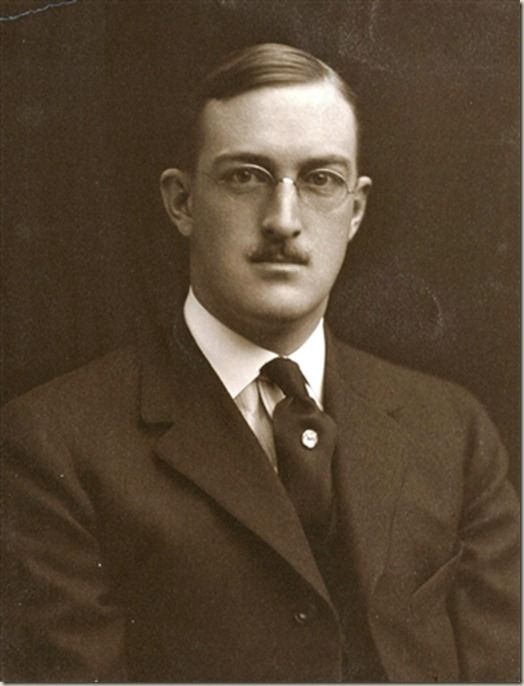 Boeing moved to Hoquiam, Washington, in the Pacific Northwest. He purchased extensive timberland around Grays Harbor on the Olympic Peninsula, and also bought into lumber operations. He made a success of the venture, in part by shipping lumber to the East Coast via the new Panama Canal, generating funds that he would later apply to a very different business.

During the Alaska-Yukon-Pacific Exposition in 1909, he saw a manned flying machine for the first time and became fascinated with aircraft. Boeing decided to take lessons at the Glenn L. Martin Flying School in Los Angeles and he purchased one of Martin's planes. Martin pilot James Floyd Smith traveled to Seattle to assemble Boeing's new Martin TA hydro aeroplane and continue to teach its owner to fly. 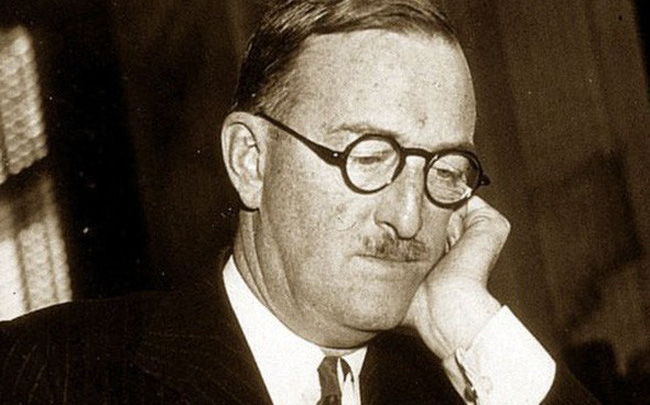 Boeing's test pilot, Herb Munter, soon damaged the plane. When he was told by Martin that replacement parts would not become available for months, Boeing told his friend Commander George Conrad Westervelt of the US Navy, "We could build a better plane ourselves and build it faster". Westervelt agreed. They soon built and flew the B & W Seaplane, an amphibian biplane that had outstanding performance. Boeing decided to go into the aircraft business and bought an old boat works on the Duwamish River near Seattle for his factory. 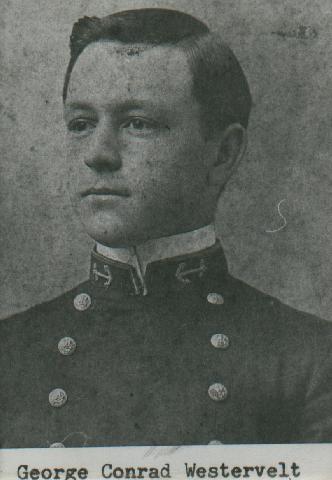 In 1916, Boeing went into business with George Conrad Westervelt as "B & W" and founded the Pacific Aero Products Co. The company's first plane was the Boeing Model 1 (B & W Seaplane). When America entered the First World War on April 8, 1917, a little more than a month later, Boeing changed the name from Pacific Aero Products Co. to Boeing Airplane Company and obtained orders from the U.S. Navy for 50 planes. At the end of the war, Boeing began to concentrate on commercial aircraft. He secured contracts to supply airmail service, and built an airmail operation and later passenger service that evolved into United Airlines. 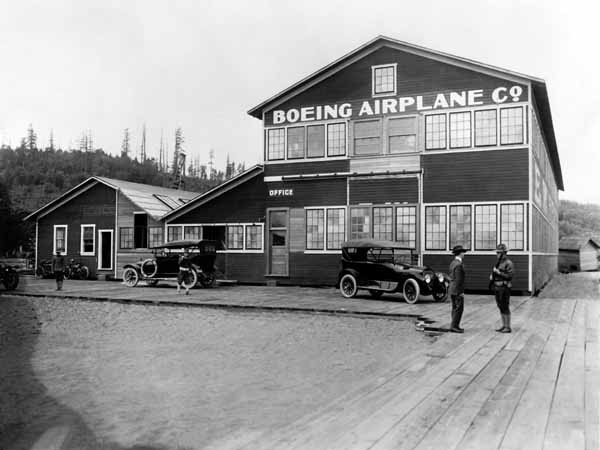 In 2008 and 2009, Boeing was second on the list of Top 100 US Federal Contractors, with contracts totaling US$22 billion and US$23 billion respectively. Between 2010 and 2018, Boeing increased its operating cash flow from $3 to $15.3 billion, sustaining its share price, by negotiating advance payments from customers and delaying payments to its suppliers. 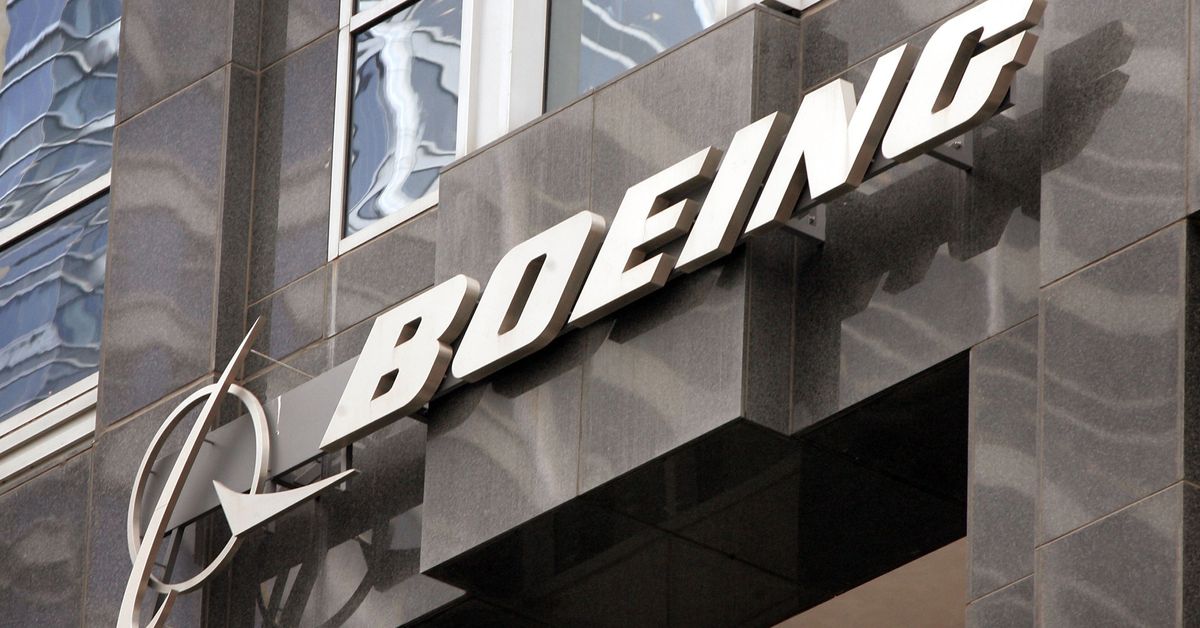 According to en.wikipedia and istorylink.org 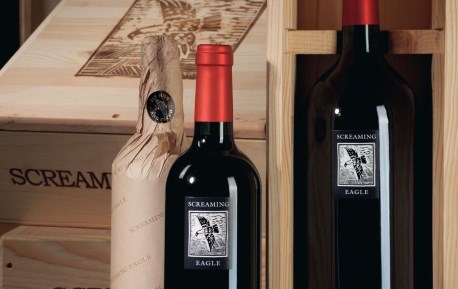 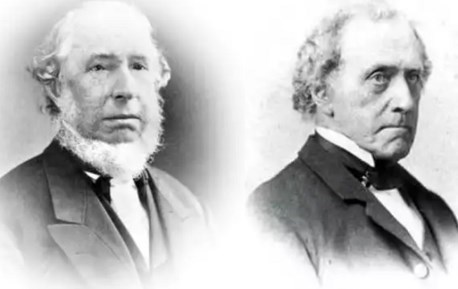 [WORLDKINGS] Top 100 founders of the companies over 100-years and still in business – P5 – William Procter (England – American) and James Gamble (Irish – American): The two legends built a 183-year history of the development of the Procter & Gamble Company (1837) 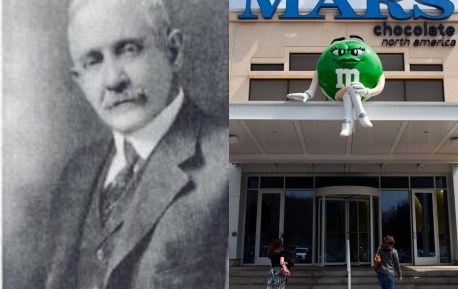 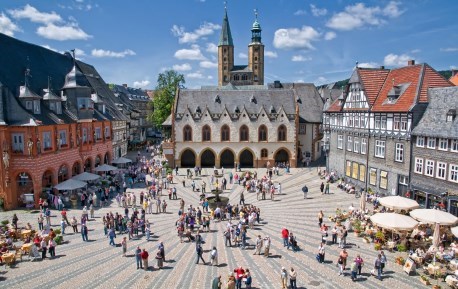 [WORLDKINGS] Exceptional places around the world (P.174) - Goslar (Germany) : The old town that associated with the mining industry of Germany 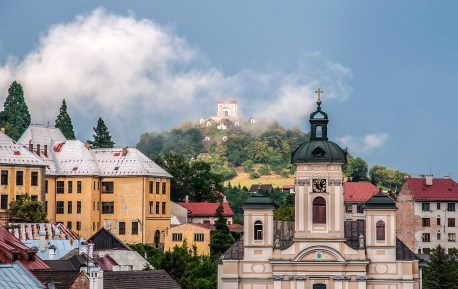 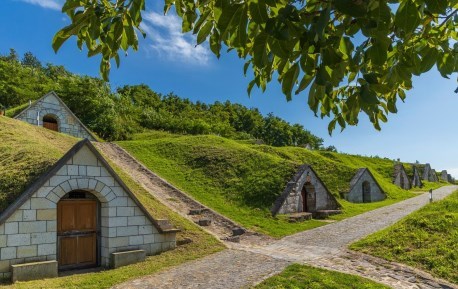