Fritz Hoffmann-La Roche founder of F. Hoffmann-La Roche Ltd was born on 24th October 1868 in Switzerland. He belonged to a very rich family. His family members and relatives were very wealthy people on the business site. As he already had an influential background, so he didn’t face any difficulty in shaping his career. His family provided him everything from investment to providing him the experience of employment when he was about to start his business career. 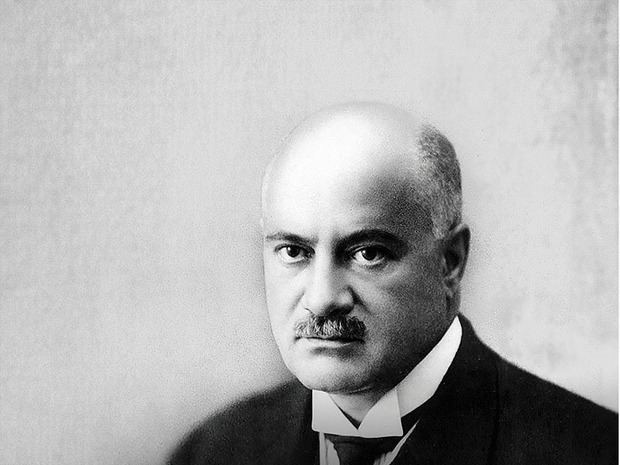 He worked at many places and in many different fields in his entire life. He worked at a bank, also in a pharmacy, as a chemical merchant and moreover as a pharmaceutical trader. He worked in these fields before going formally into the field of his own business.

He married twice in his life. Firstly he married to Adele La Roche in 1895 on 2nd May. At that time there was a practice going on in Switzerland that there should be a hyphen in the names of a married couple so he modified his name from Fritz Hoffmann to Fritz Hoffmann-La Roche. From his first marriage, he had two children both of them were sons named Emmanuel and Alfred. He divorced his first wife in 1919 and soon after divorce, he married again with a divorcee women named Elisabeth von der Muhll that was his second marriage. 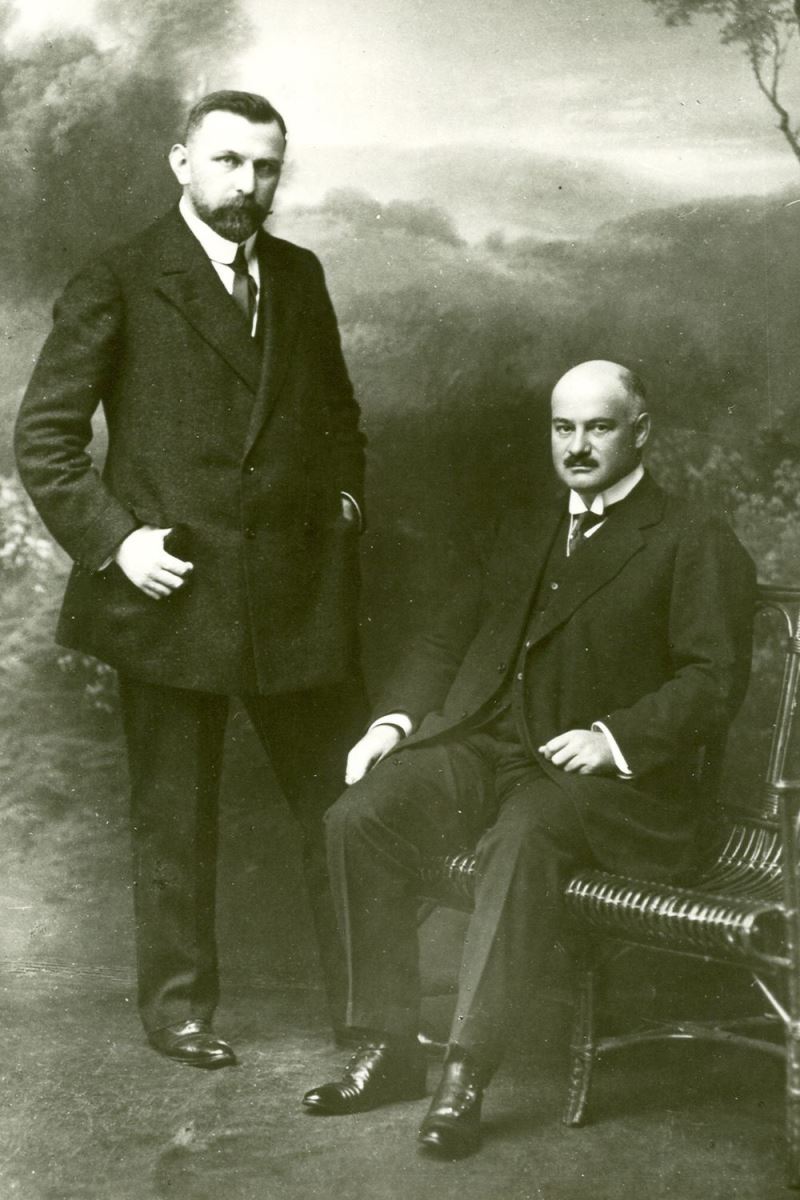 After working at different places he was eventually ready for entering business world, so in 1894 he opened up a company with a partnership with Max Carl Traub. That company was named as Hoffmann, Traub and Company. His company was engaged in the supply and manufacturing of chemical products and other pharmaceuticals but with little range. 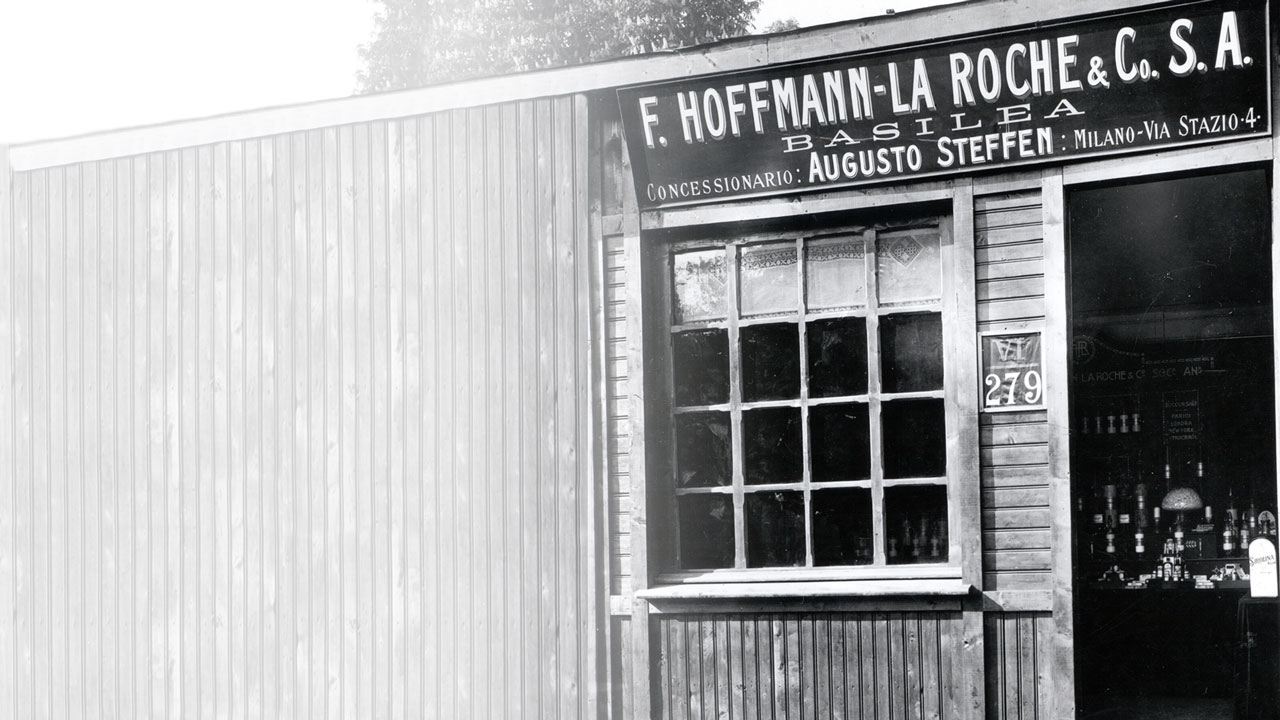 After working for two years his partner Max Carl Traub left that joint venture in 1896 and after that he renamed the company as  F. Hoffmann- La Roche & Co.

The main factor which helped the company to reach its expansion was the setback of the World War I. Due to that war, his company expanded. But his age also expanded and he felt ill in 1919. Die to his illness he left the company and retired that year. 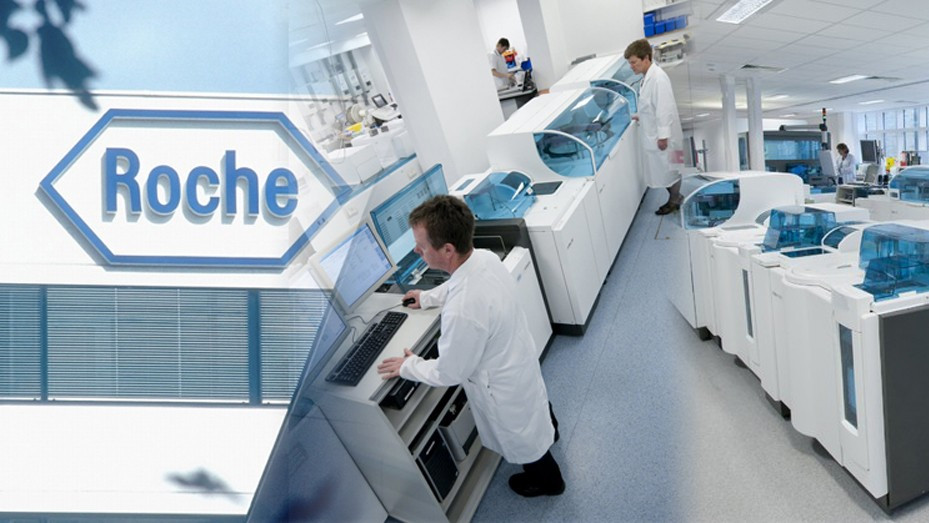 According to researchpedia.info and en.wikipedia 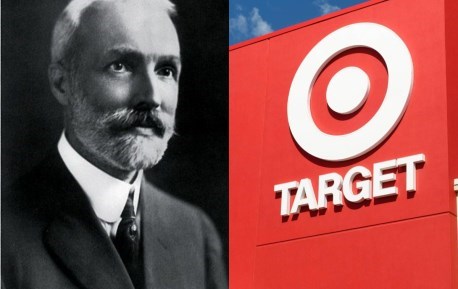 [WORLDKINGS] Top 100 founders of the companies over 100-years and still in business – P9 - George Draper Dayton (United States): The man behind the 118-year journey of development of Target Corporation (1902) 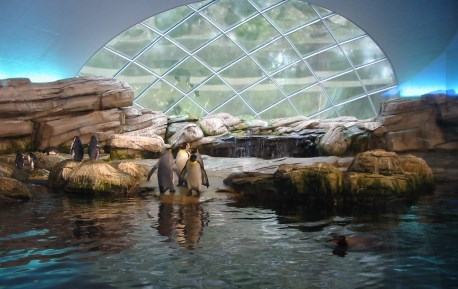 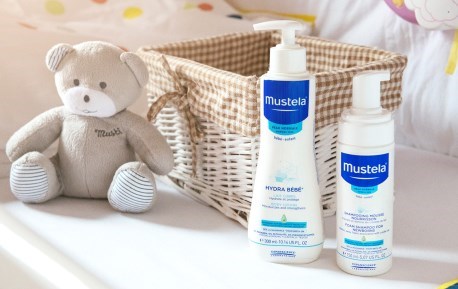 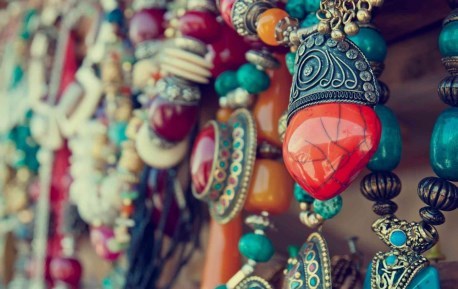 [WORLDKINGS] Exceptional places around the world (P.179) – Bogota: The vibrant and culturally rich capital of Colombia 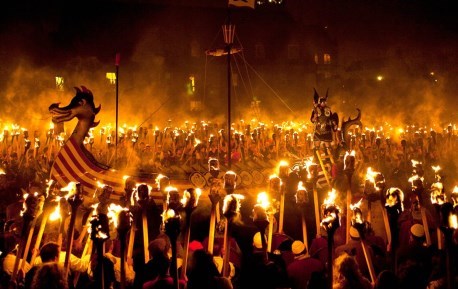 [WORLDKINGS] Exceptional places around the world (P.178) – Shetland (Scotland) : The island of highest density of Viking-era sites in Britain 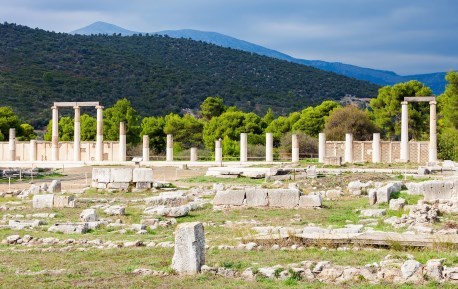