(WorldKings.org) The Bavarian State Brewery Weihenstephan is a German brewery located on the site of the former Weihenstephan Abbey in Bavaria.

Even from a distance, the Weihenstephan brewery dominates the area. Perched atop Naehrberg Hill in Freising, a small town just north of Munich, the brewery was originally a Benedictine monastery founded in 740 AD by a monk named Korbinian. 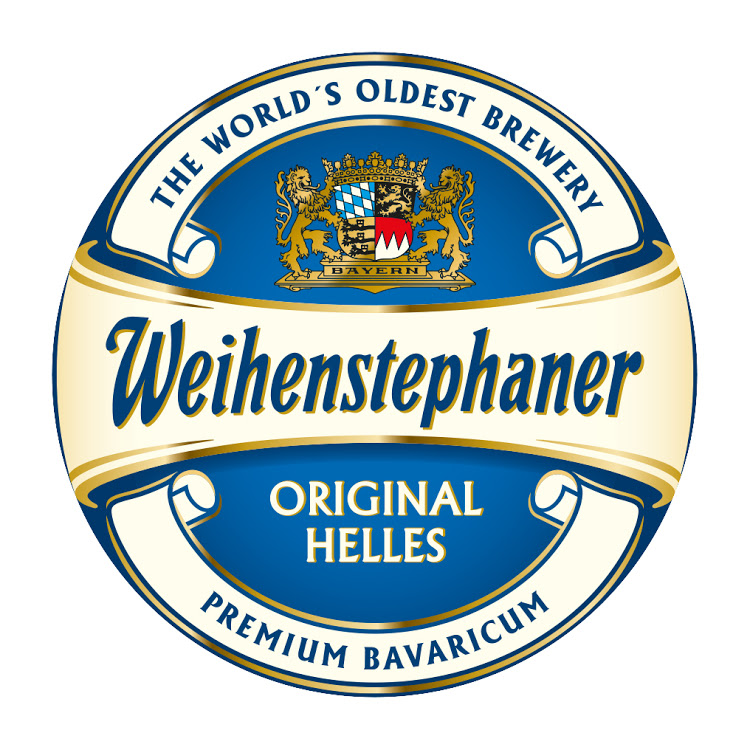 It wasn't until the year 1040 when Abbott Arnold secured the brewing rights and license from a neighboring monastery, that beer was brewed there. Despite four fires, three plagues and a major earthquake, they have been brewing beer non-stop for nearly a thousand years. 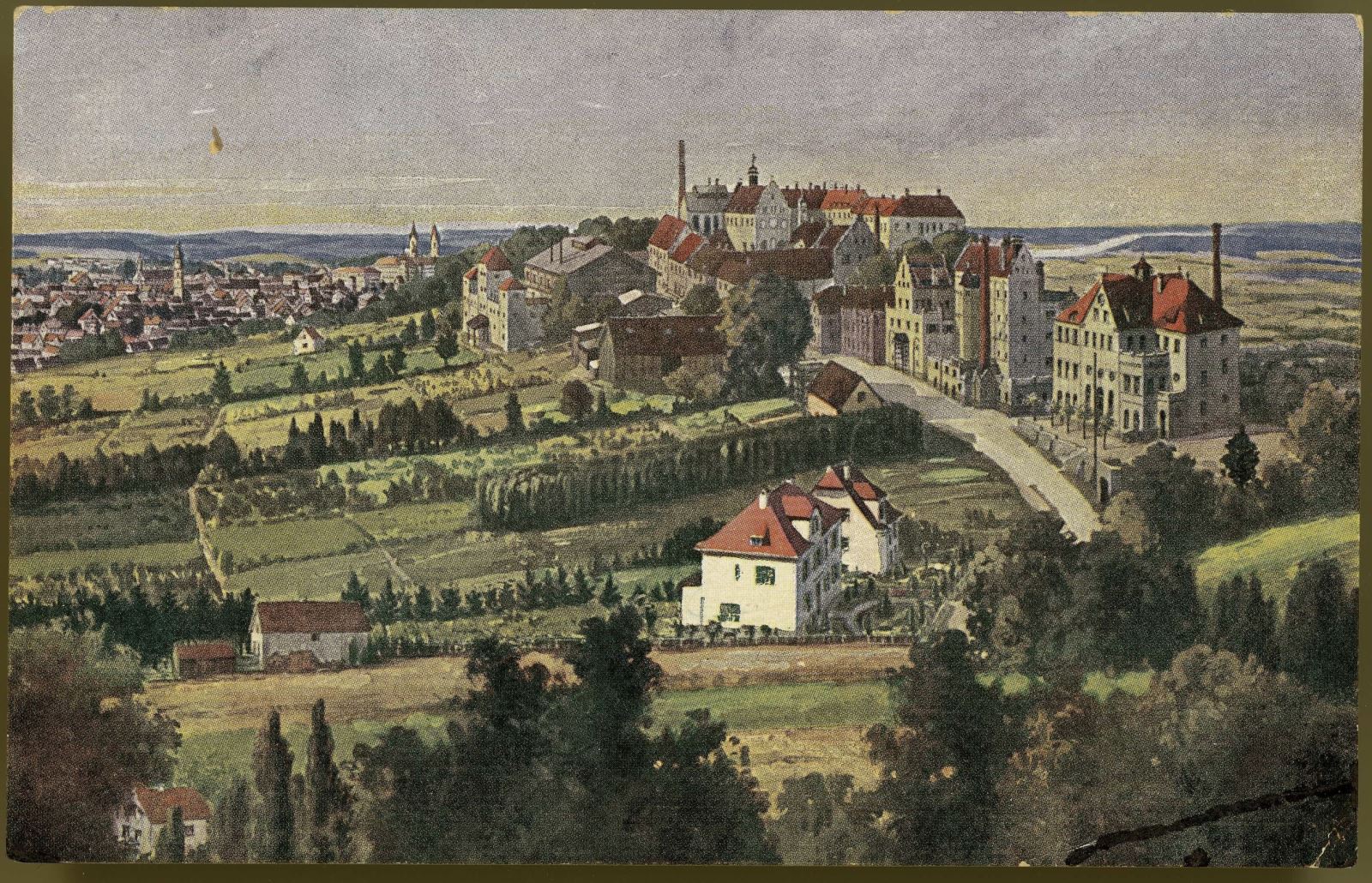 Not only is Weihenstephan the oldest brewery in the world, but it also has a tradition of being a center for research about brewing and brewing technology. The entrance to the Technical University of Munich is located just across the courtyard from the brewery's offices. 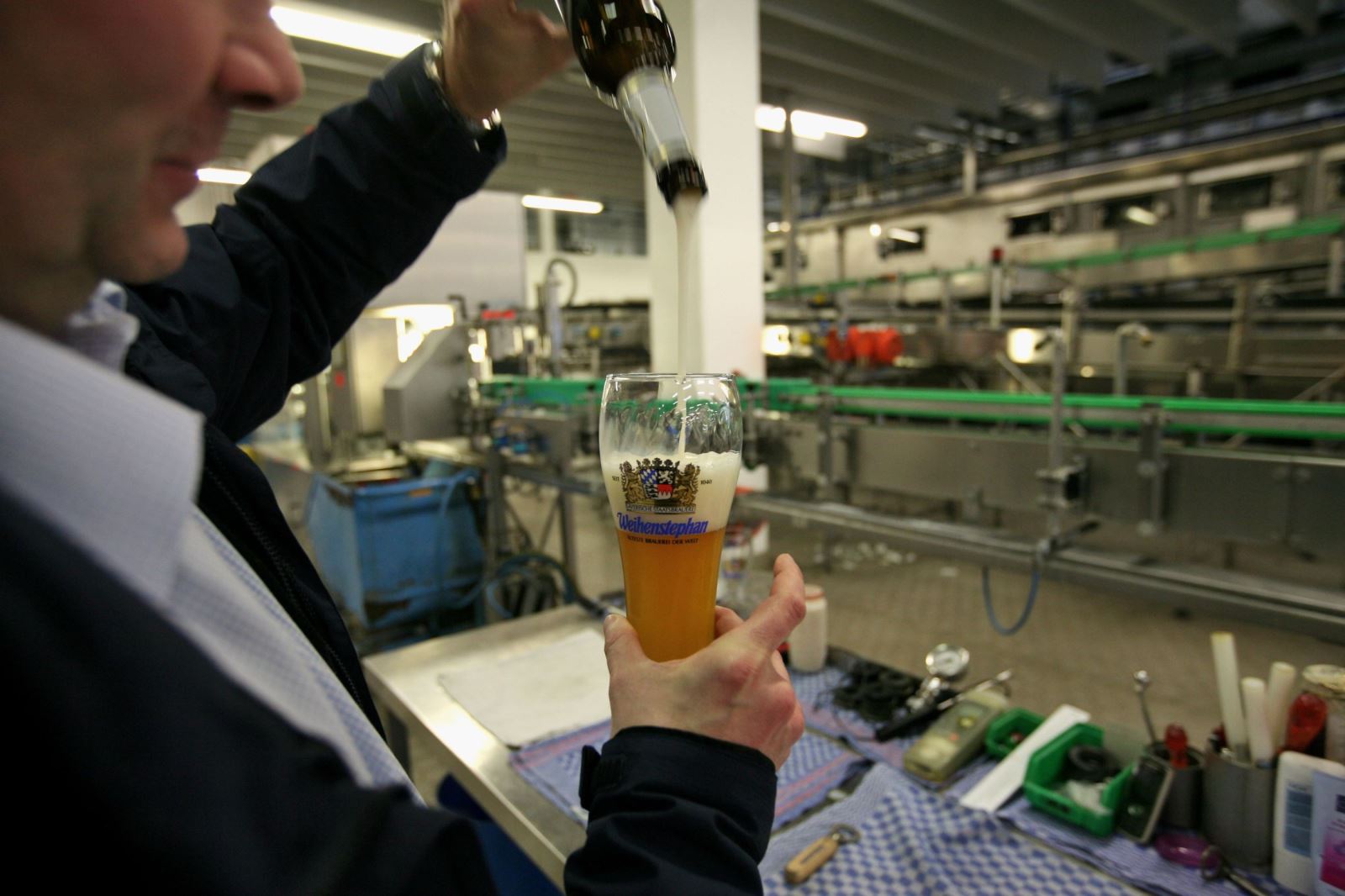 The academic tradition started in 1852 when the State Agricultural College was relocated from the town of Schleissheim to Weihenstephan, and along with it came the Bavarian apprentice brewers. In 1895, the college was converted to an academy and in 1919 its status was elevated to a College of Higher Education for Agriculture and Brewing. 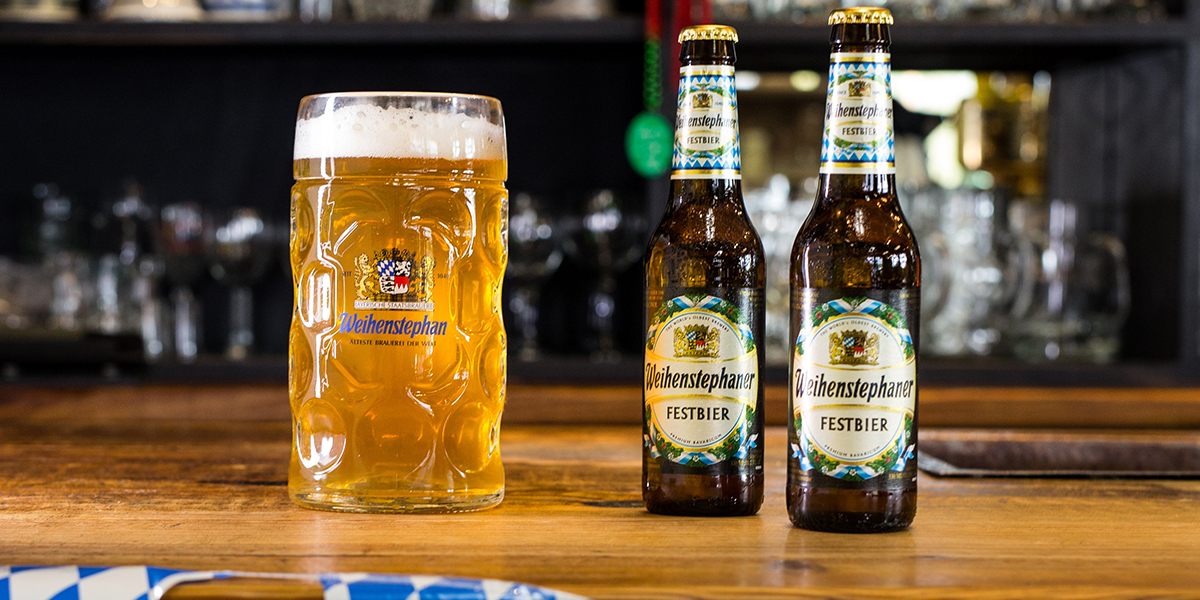 Deep in the bowels of the brewery, the physical layout has not changed much over the centuries. The vaulted rooms where the beer is made and stored still look the same as they did several hundred years ago. The only difference is that they are now all filled with stainless steel vats instead of wooden barrels and the process is computerized.

According to Deutsche Welle 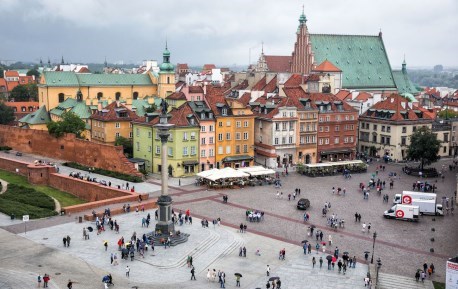 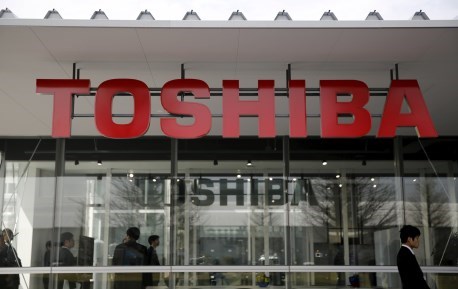 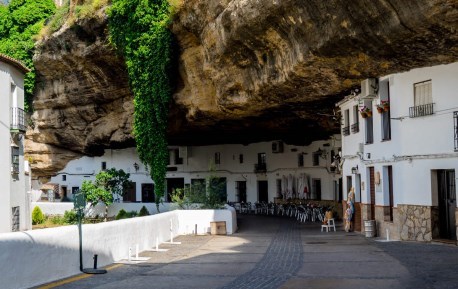 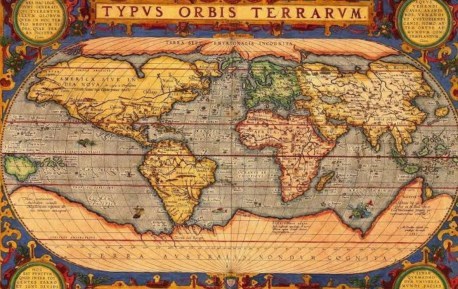 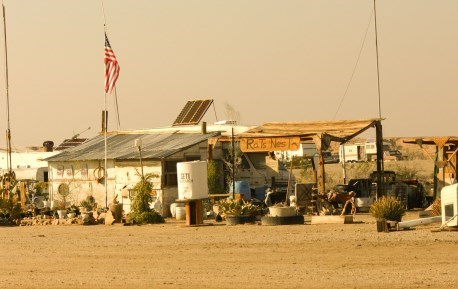 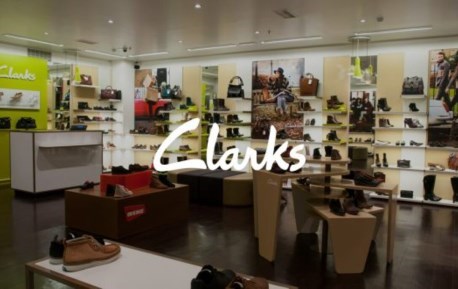