(WorldKings.org) Groupe Renault (legally Renault S.A.) is a French multinational automobile manufacturer. The company produces a range of cars and vans, and in the past has manufactured trucks, tractors, tanks, buses/coaches, aircraft and aircraft engines, and autorail vehicles. 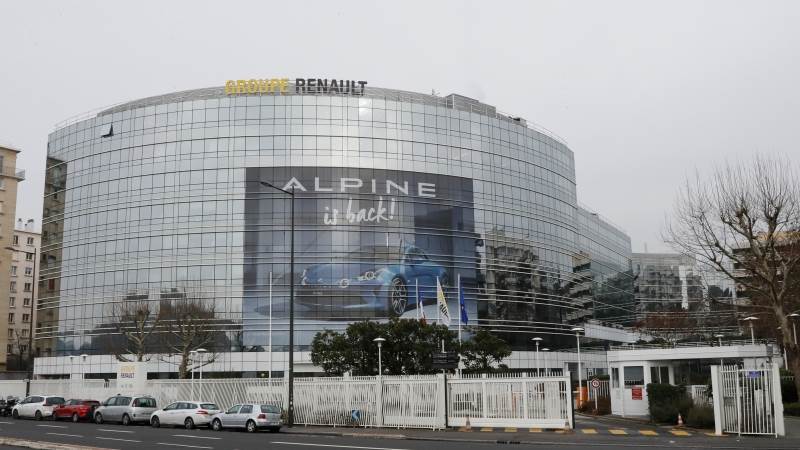 About history, the closest parallel in the French automobile industry to Henry Ford was Louis Renault. Soon after he finished his military service and his father passed away, Louis convinced his older brothers Fernand and Marcel each to invest FRF 30,000 to build an automobile firm, which would be called Renault Freres. 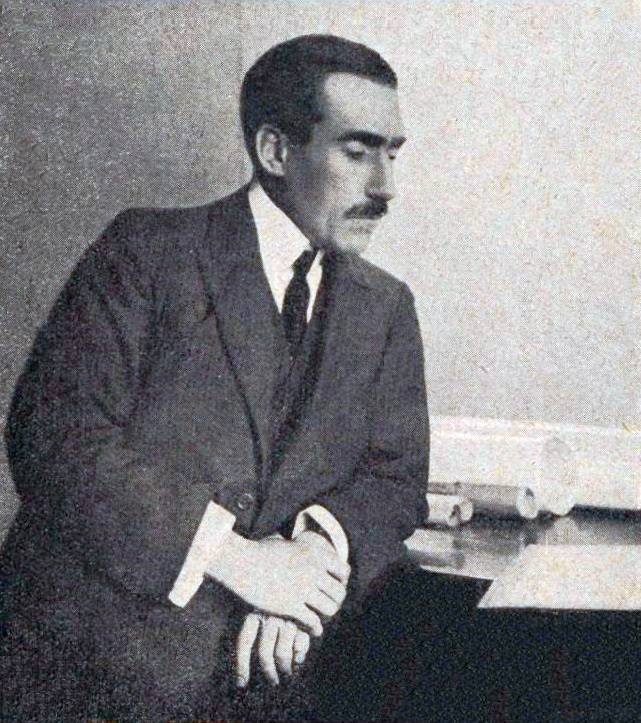 Primarily an assembly operation in the early years, Renault Freres expanded operations as fast as it could acquire components and erect buildings. Engines, tires, radiators, gears, steel, and electrical equipment all came from other companies. By 1899, the industry had already generated a considerable range of specialist component firms. By 1901, the company had become the eighth-largest firm in the automobile industry based on its small, inexpensive, and reliable car.

After 1905, Renault's taxicab became its largest selling product. Work began on this line late in that year when the company won an order for 250 chassis. The large orders for cabs soon made Renault the most important French automobile producer.

The firm did considerable export business during this period. In 1912, for example, nearly 100 Renault cabs were in service in Mexico City, and Renaults outnumbered all of the other types of taxicabs in Melbourne. By 1914, the company had 31 dealers in foreign countries, from Yalta to Shanghai. 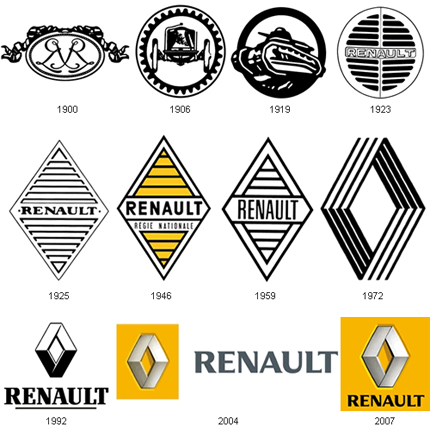 Like several other automobile firms, Renault participated in the development of aviation in France. In 1907, the company began to experiment with aircraft engines. During World War I, the company became an important manufacturer of all sorts of military equipment, including aviation engines and the light tanks that proved so effective in 1918. After the war, the Renault factory expanded. The firm built up its own production of machine tools, and its factory was the first in Europe to use automation. 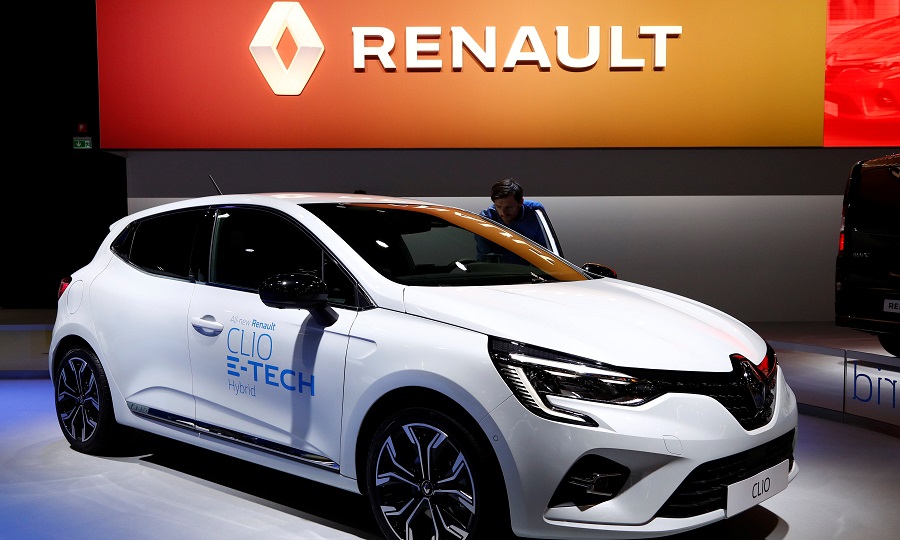 By far the most important acquisition Renault made at the turn of the 21st century was its 1999 purchase of 36.8 percent of the Japanese company Nissan Motor.  The Renault and Nissan brands maintained their individual identities and focused on their strongest markets: Renault in Europe and Latin America and Nissan in Asia and North America. 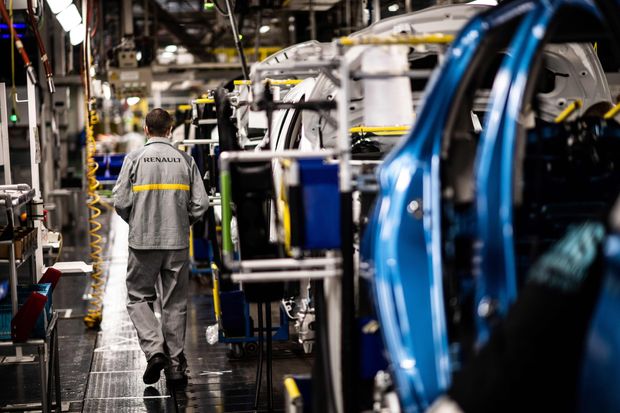 According to the Organisation Internationale des Constructeurs d'Automobiles, in 2016 Renault was the ninth biggest automaker in the world by production volume. By 2017, the Renault–Nissan–Mitsubishi Alliance had become the world's biggest seller of light vehicles, bumping Volkswagen AG off the top spot.

According to referenceforbusiness.com and en.wikipedia 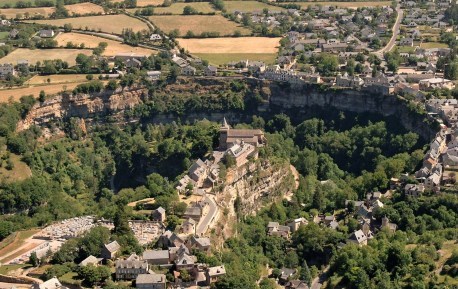 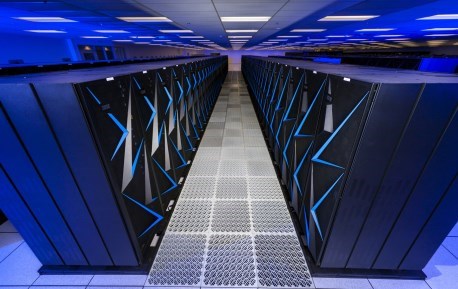 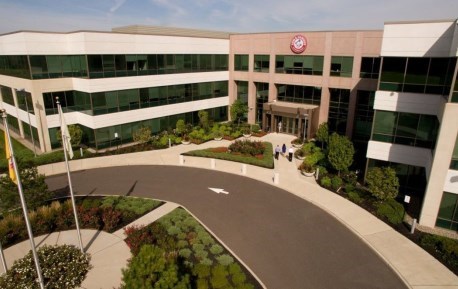 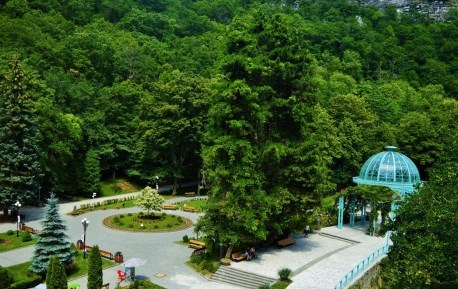 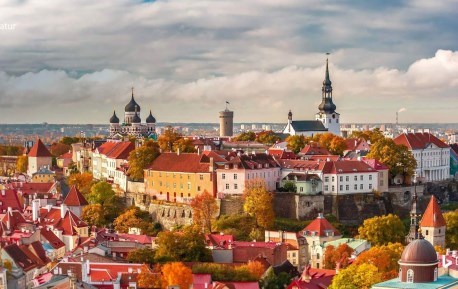 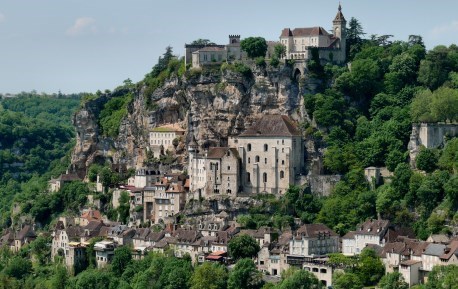