(WorldKings) The World Egg Throwing Federation is an organization that promotes the sport of egg throwing. It promotes a number of different variations of games including Russian egg roulette, throw and catch, static relay, target throwing and egg trebuchet. The organization discourages the use of eggs in the role of vandalism. The championship has been held annually in Swaton, England since 2006.

Not only does the Swaton, England-based World Egg Throwing Federation consider egg-throwing a very real sport—even if Sport England rejected their bid for recognition—they consider it a practice with historic roots. 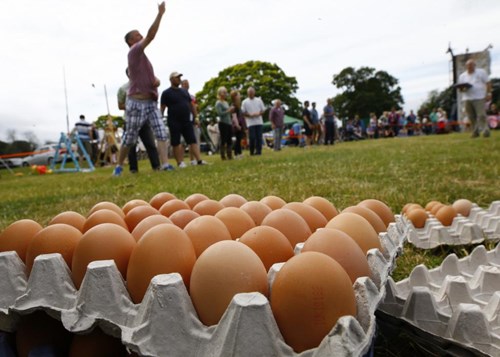 In 1322, so the story goes, Swaton’s new abbot was the only resident who owned chickens. To encourage his parishioners to attend church, he doled out eggs. When the river flooded, barring residents from attending church, the monks threw the eggs over the river. From there, it apparently became good, wholesome fun that townspeople partook in for the next 700 years.

In 2004, the World Egg Throwing Federation convened to regulate the sport. All eggs used in competition, for example, must come from organically fed, free-range, sustainable, and “happy” sources. The regulatory organization remains based in the town where it apparently all began, still a rural village of about 80 brick houses and the 13th-century St. Michael’s church. 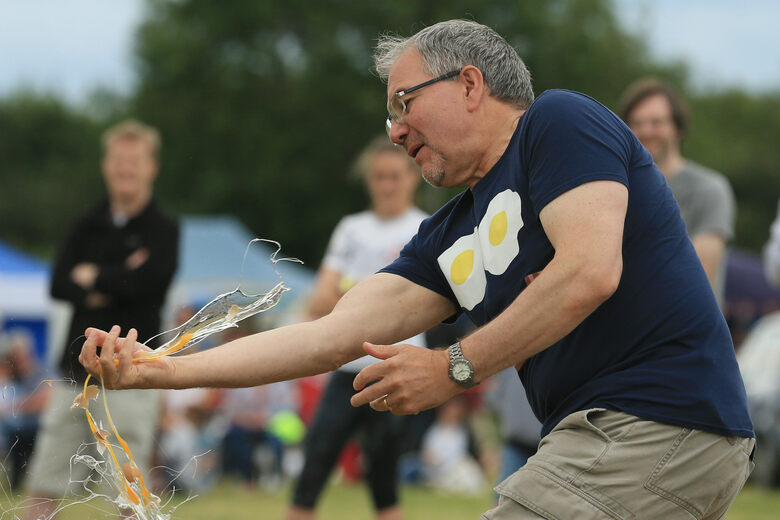 Each year, the organization hosts the World Egg Throwing Championship during Swaton Vintage Day, a celebration originally meant to showcase vintage vehicles. Though the festival, which began in 1994, predates the egg throwing competition, the egg extravaganza has assumed prominence, attracting competitors from around the world. Some, like the New Zealand duo that tossed an egg the farthest in 2017, competed in egg tosses in their home countries before taking their talents to the green pastures of Swaton. 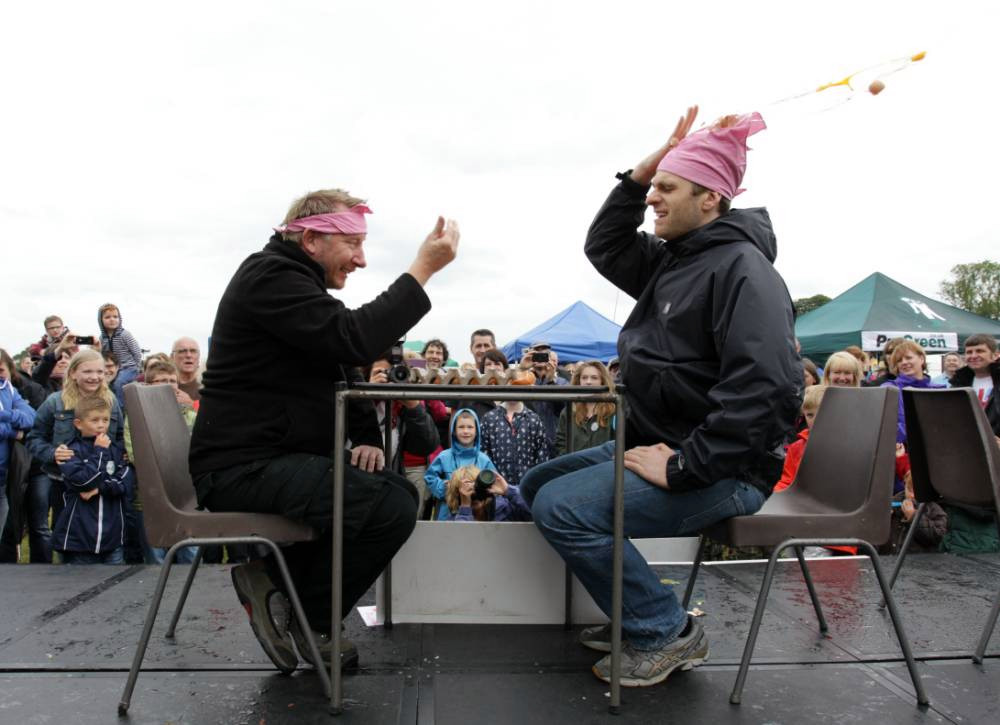 Egg throwers can compete in five categories. In the egg throwing event, teams of two throw and catch an egg over greater and greater distances. In the egg static relay, a team of 11 throwers must pass a dozen eggs down the line as quickly as possible. In egg trebuchet, teams construct machines based on ancient trebuchet designs and launch eggs at a far-away team member. In egg target throwing, competitors earn points by hitting certain areas on a volunteer (human) target. 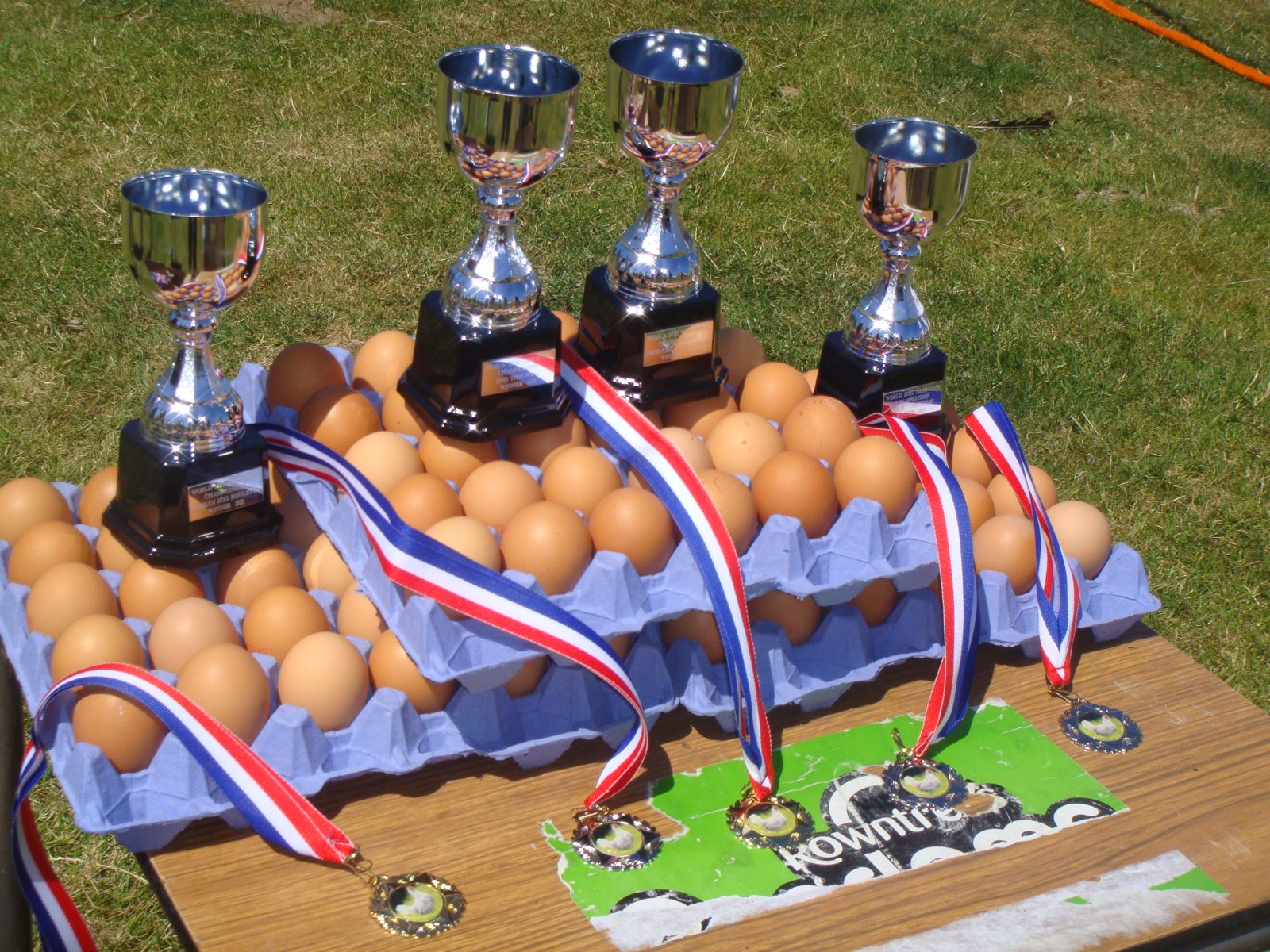 The World Egg Throwing Championships takes place at the end of June each year in conjunction with Swaton Vintage Day. Attendance costs four pounds. Of course, you can organize your own egg throwing competition in your backyard. Just be prepared to clean up after.

According to en.wikipedia and atlasobscura.com 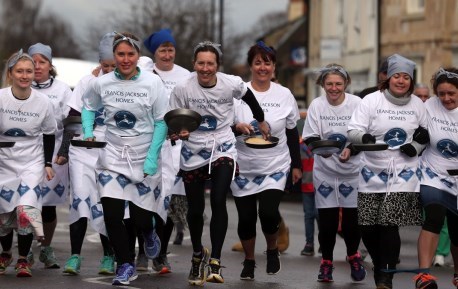 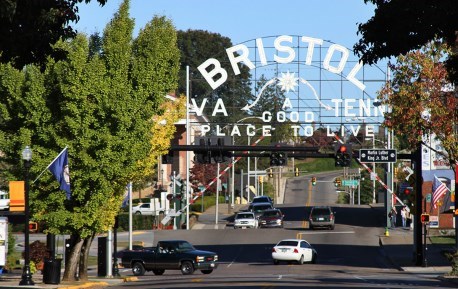 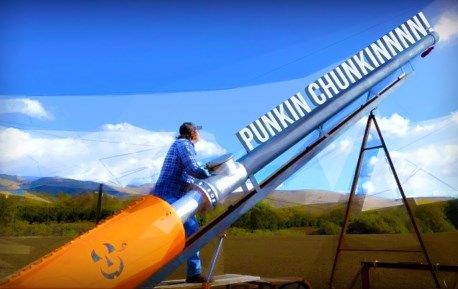 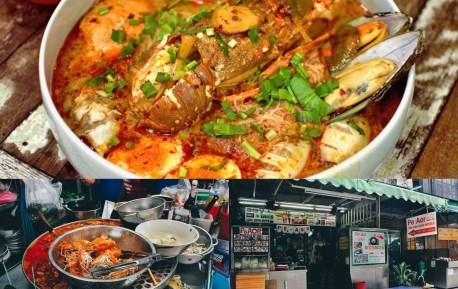 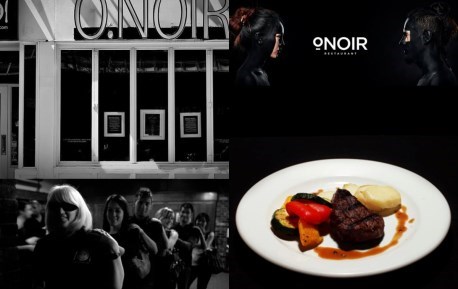 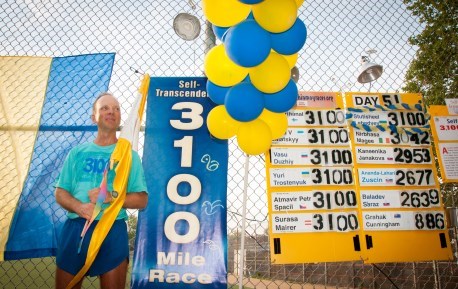 [WORLDKINGS] The unique contests around the world - P30 - Self-Transcendence 3100 Mile (United States): Challenge the endurance with a 52-day marathon