(WorldKings.org) Considered not only one of the wonders of Portugal but indeed of Europe, Sintra is truly a gem. Once the royal town of the country, it now deservedly holds UNESCO world heritage status and attracts hordes of visitors throughout the year.

Its unusual geography, nestled in a stretch of hills surrounded on all sides by plain, estuary or ocean, and its subsequent climate, which is perhaps more typical of Northern Europe, create a verdant paradise where ornate palaces lie hidden behind tall trees and walled gardens, history abounds and romantics feel that they have at last found their nirvana.

In the 19th century Sintra became the first centre of European Romantic architecture. Ferdinand II turned a ruined monastery into a castle where this new sensitivity was displayed in the use of Gothic, Egyptian, Moorish and Renaissance elements and in the creation of a park blending local and exotic species of trees. Other fine dwellings, built along the same lines in the surrounding serra , created a unique combination of parks and gardens which influenced the development of landscape architecture throughout Europe. 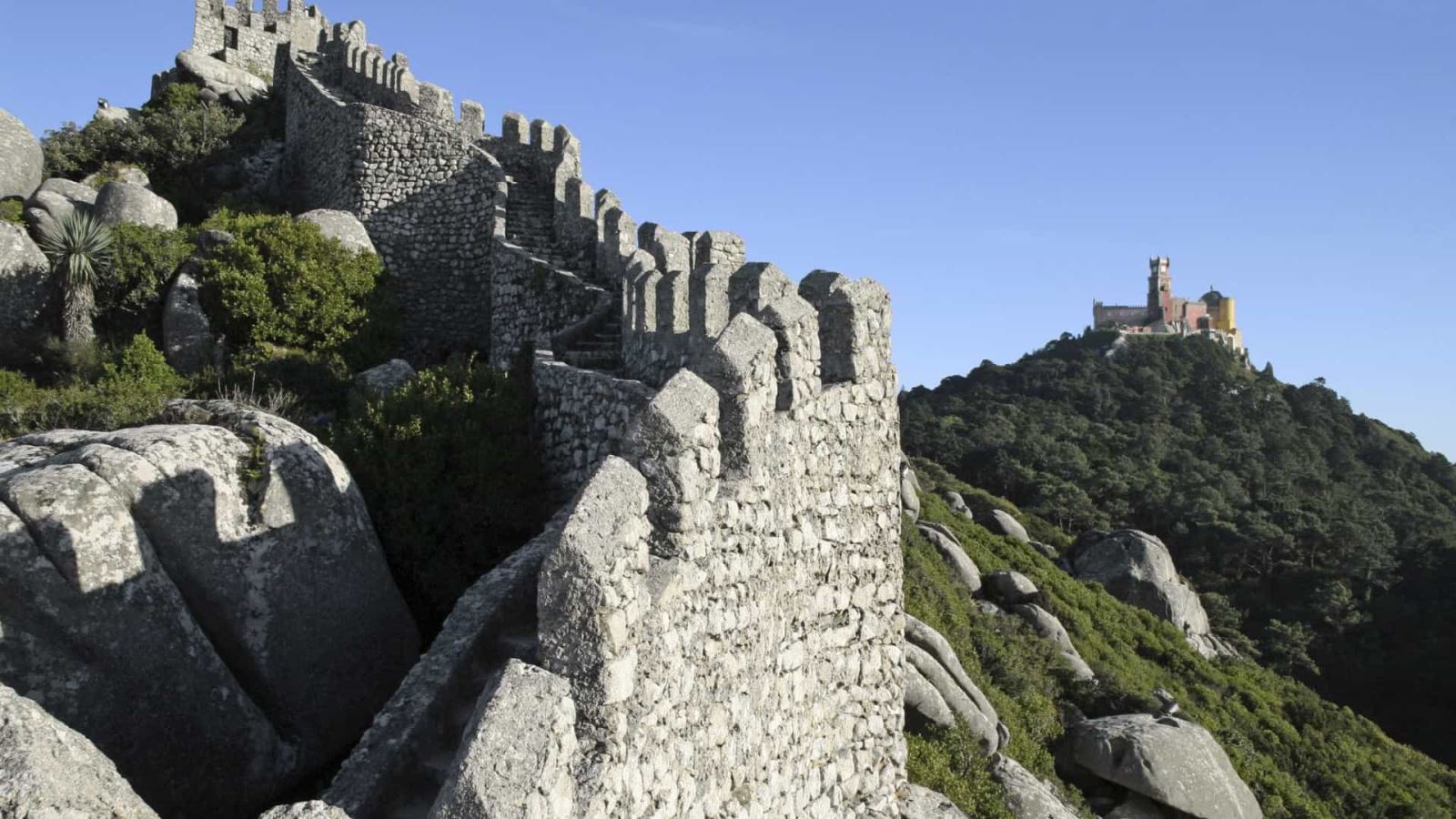 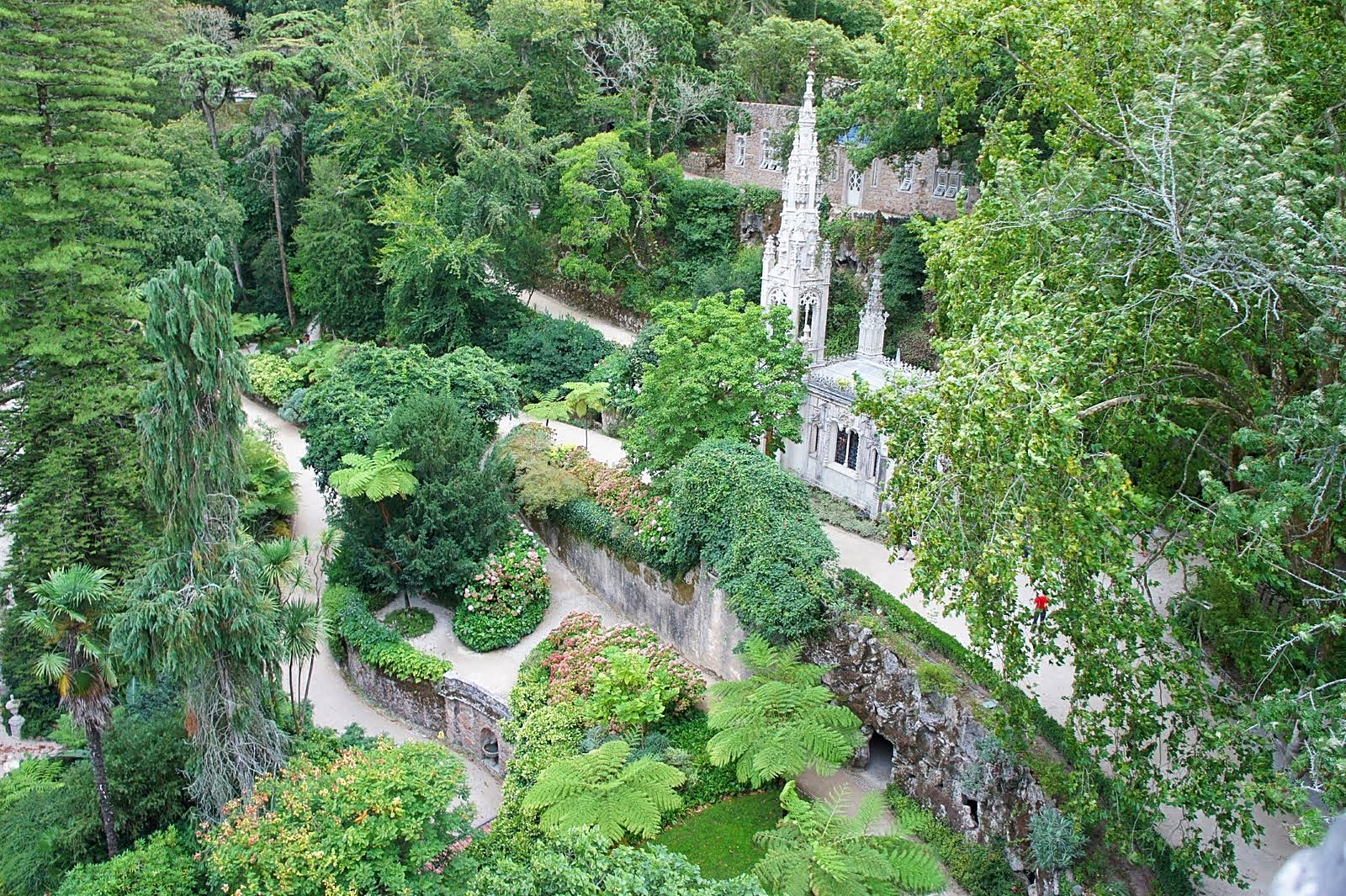 The Cultural Landscape of Sintra is located in Portugal’s central region, at the extreme west of the Iberian Peninsula and a few kilometres away from the Atlantic Ocean. This Cultural Landscape is an exceptional mixture of natural and cultural sites within a distinct framework. Seen from a distance, it gives the impression of an essentially natural landscape that is distinct from its surroundings: a small chain of forested granite mountains rising over the hilly rural landscape. When seen from closer at hand, the Serra reveals a surprisingly rich cultural evidence spanning over several centuries of Portugal's history.

Major landmarks such as the Pena Castle, the Moorish Castle, the Church of São Pedro, Penha Verde, the Cruz Alta, and Palace of Seteais interact with one another and with the landscape; they have been restored earlier and have an authentic raison d’être with surprising views which differ from every angle. 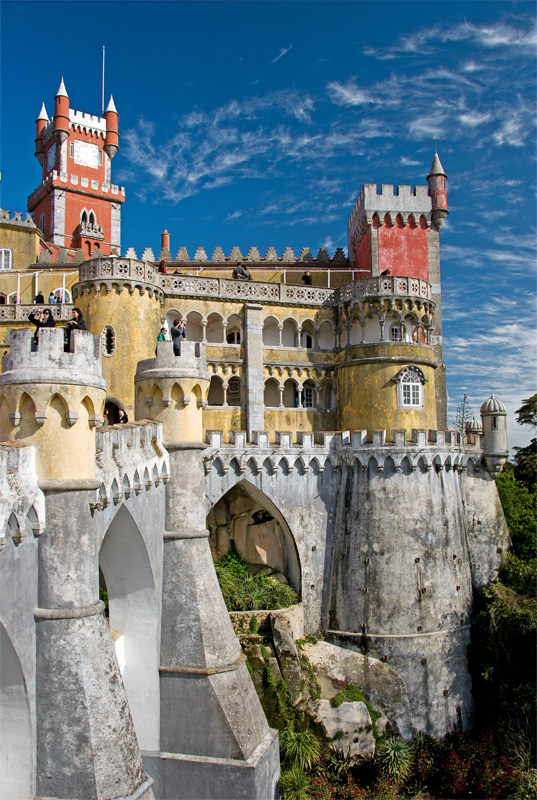 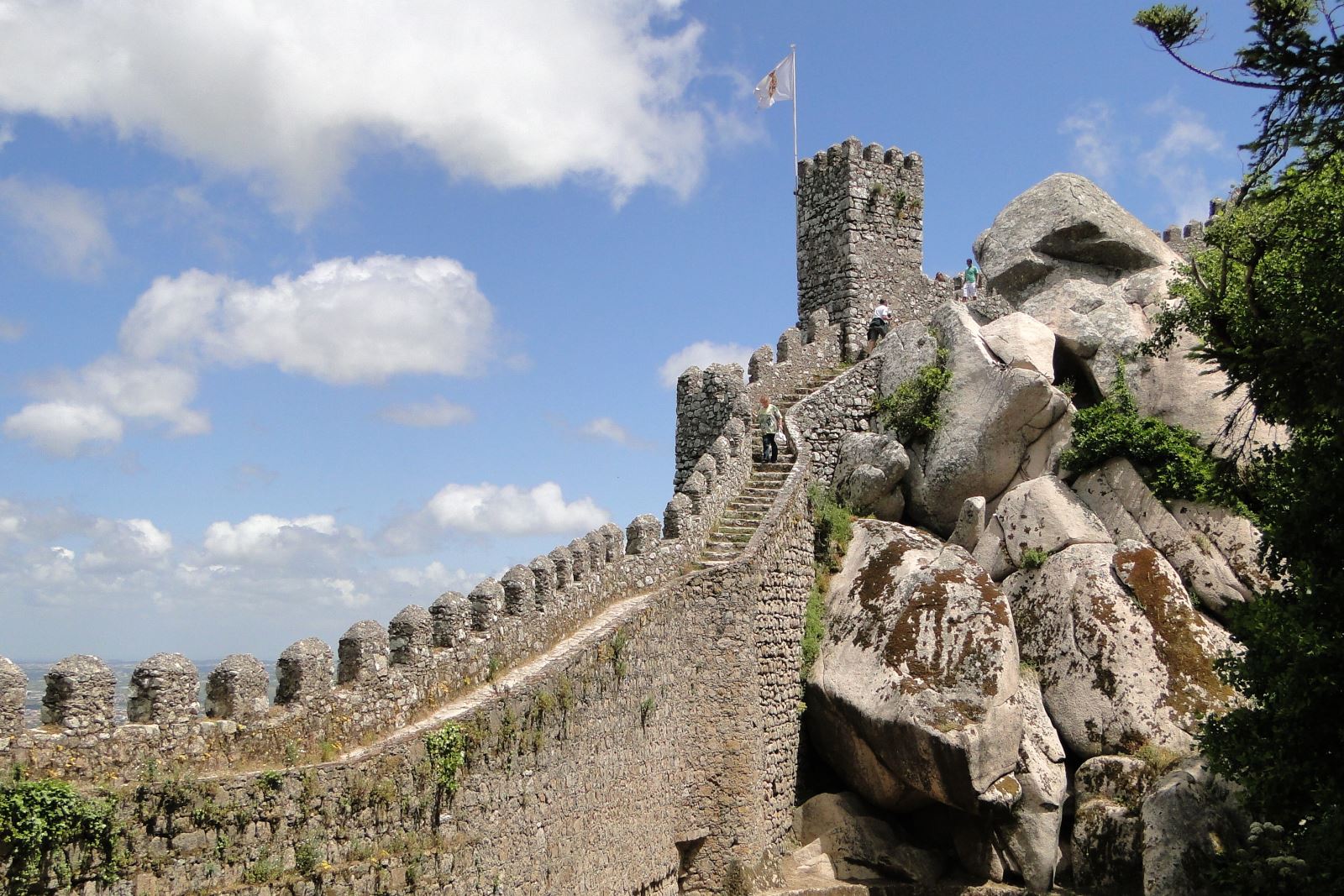 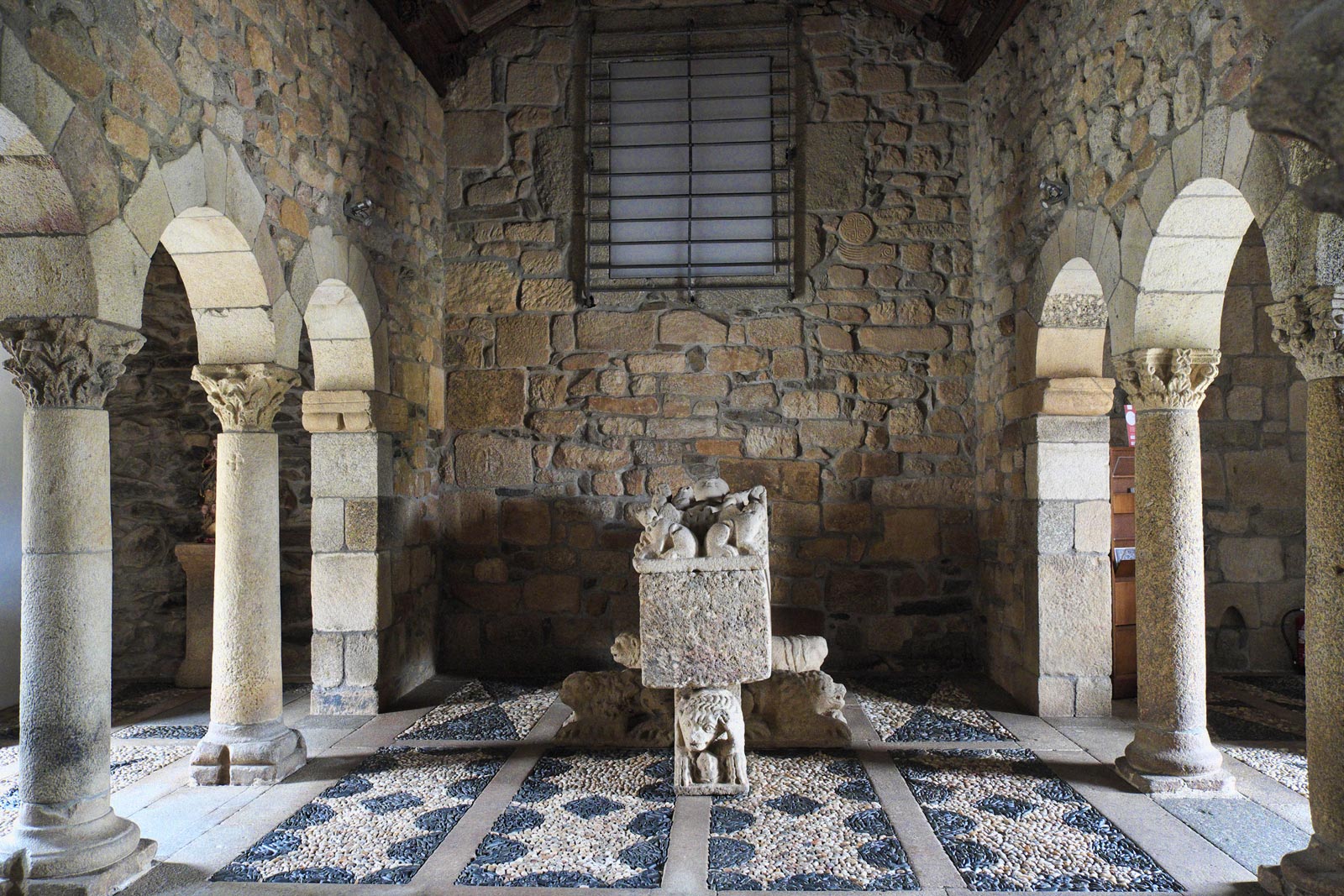 Even though magnificent royal residences in the Romantic style are often to be found in 19th and 20th century Europe, Sintra is a pioneer work of European romanticism, bringing together its incredible botanical richness and a diversity of monuments and buildings from a long period of history. Sintra became the first centre of European Romantic architecture. 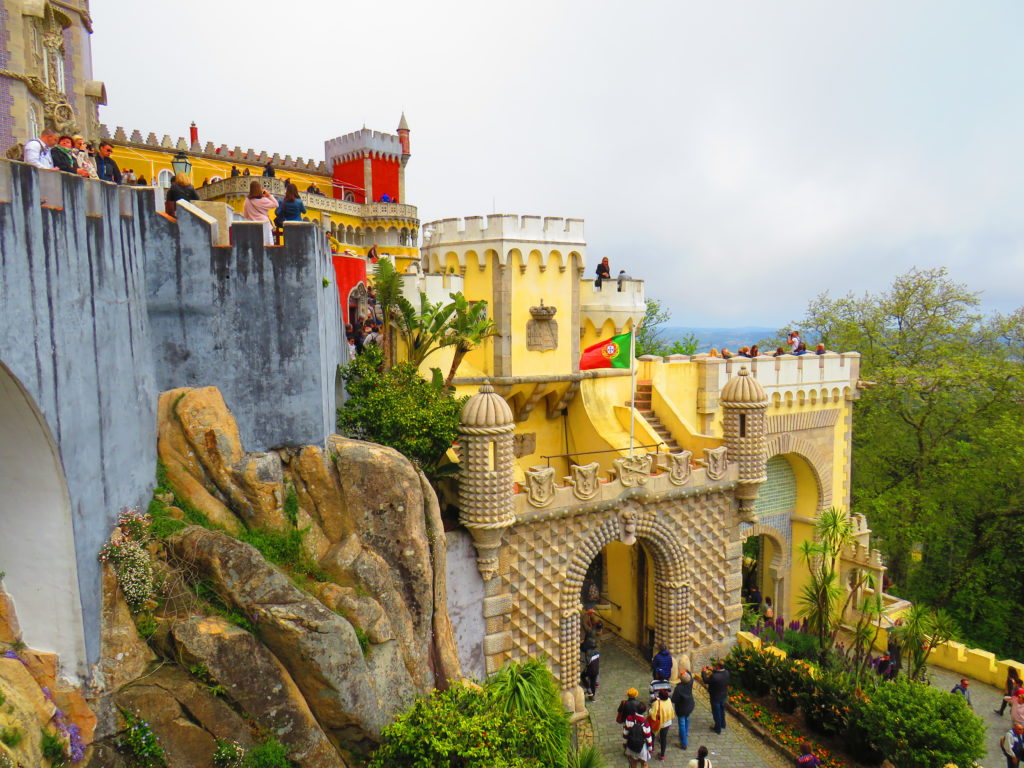 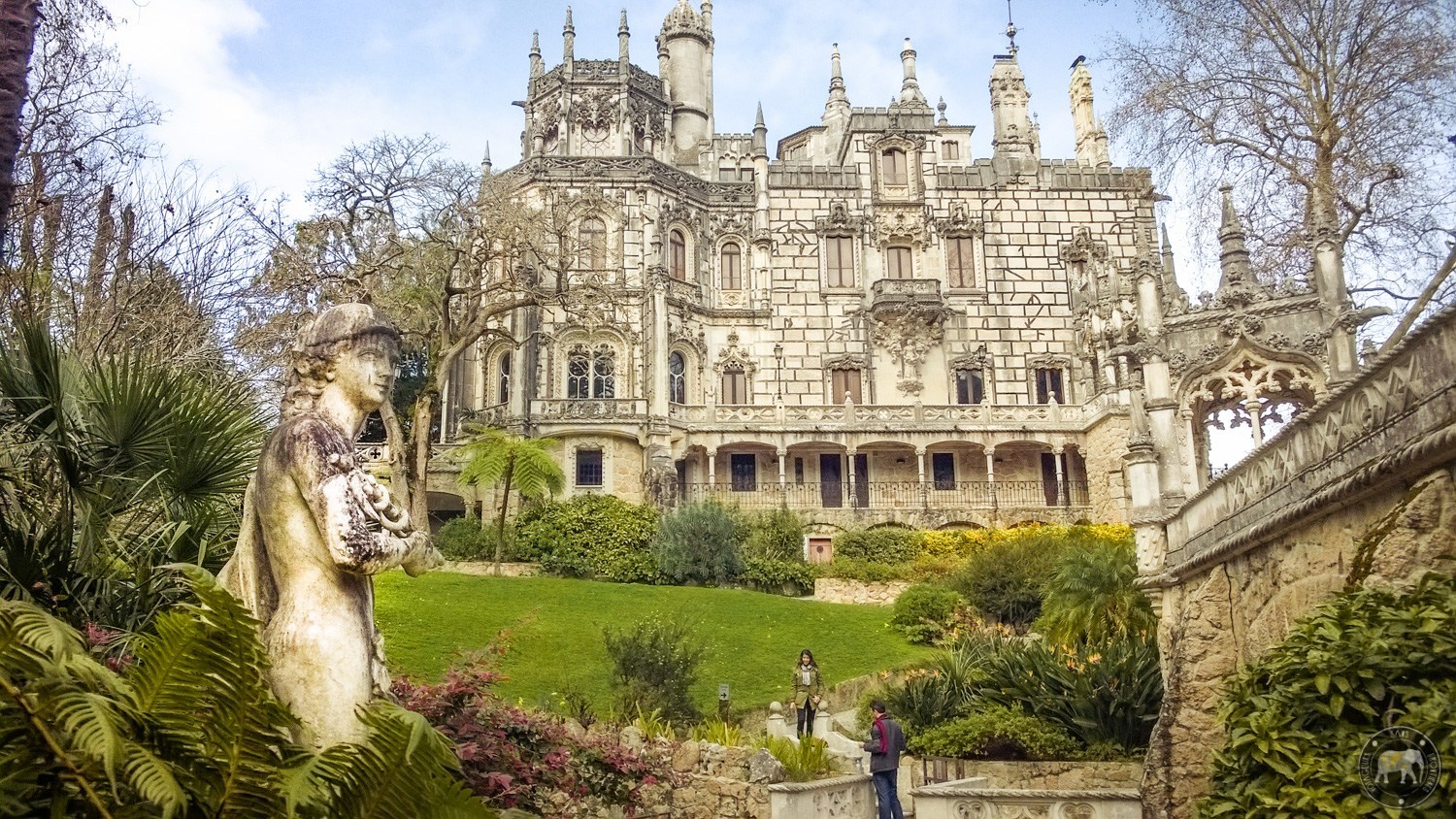 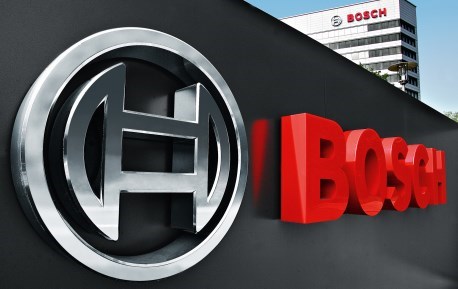 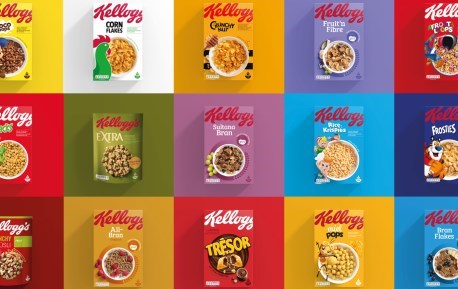 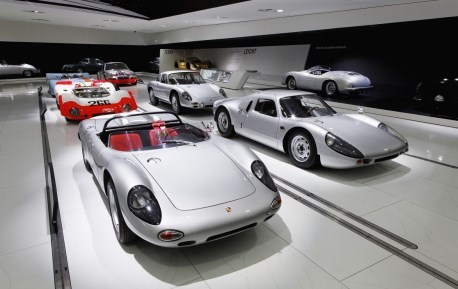 [WORLDKINGS] Exceptional places around the world (P.29) - Stuttgart (Germany) : The origin city of Porsche and Mercedes-Benz 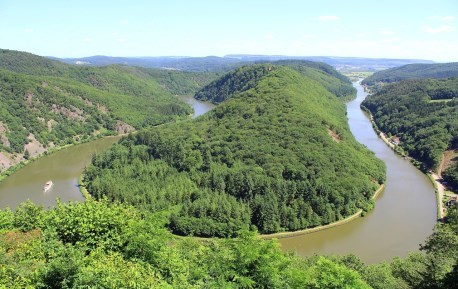 [WORLDKINGS] Exceptional places around the world (P.28) – Saarland: the Germany state with a bit of French 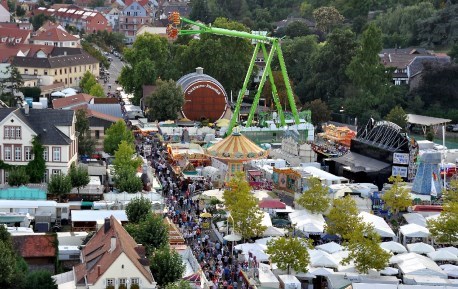 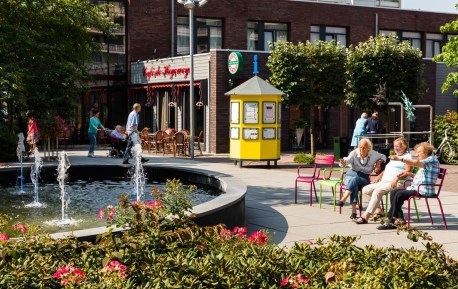