(WorldKings.org) The ruins of Timgad lies on the slopes of the Aures Massif, about 35 km east of the town of Batna, in modern-day Algeria. Built nearly 2,000 years ago, by the Roman Emperor Trajan, the city is laid out in great precision and is one of the best surviving examples of the grid plan used by the ancient Roman city planners.

The city was originally founded as a military colony by the emperor Trajan around AD 100, intended to serve as a bastion against the Berbers in the nearby Aures Mountains. Its original residents were largely Parthian veterans of the Roman army who were granted lands in return for years of service. 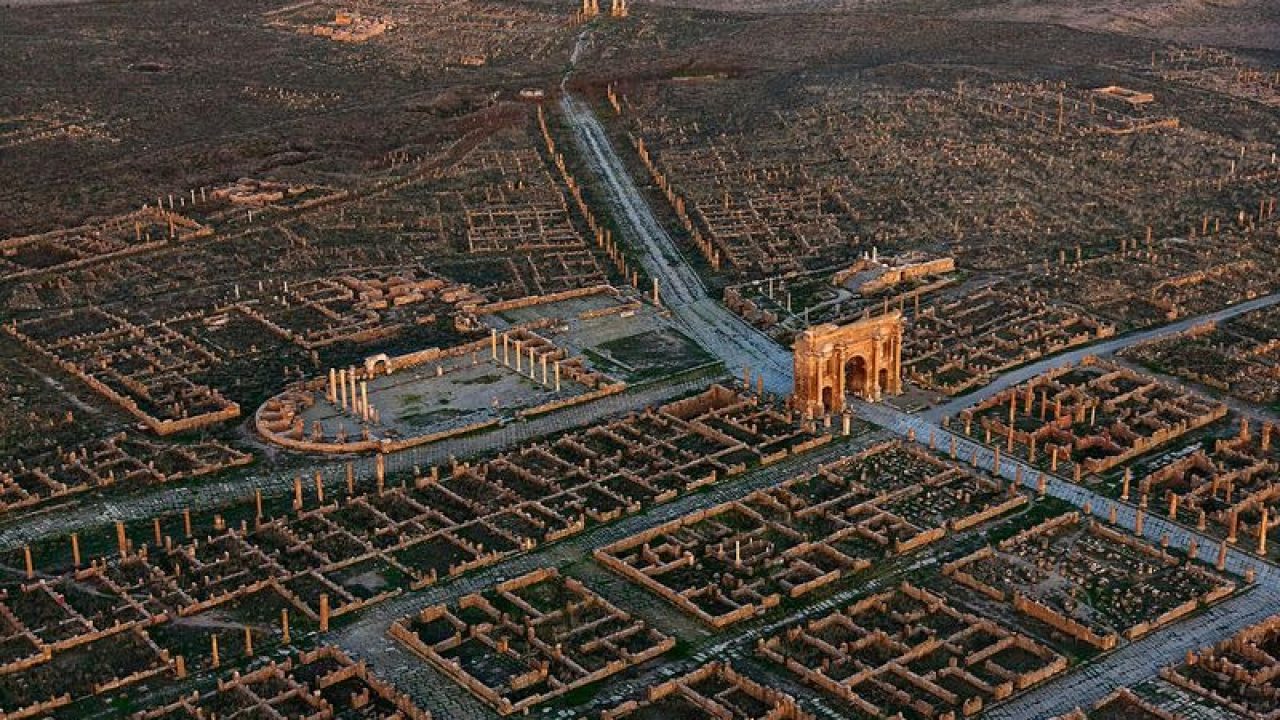 The city’s original design was a perfect square, 355 meters long on each side, with an orthogonal design highlighted by the decumanus maximus (east-west-oriented street) and the cardo (north–south-oriented street) lined by a partially restored Corinthian colonnade. The plan was to provide space for 15,000 residents, but the city quickly outgrew that number and spilled beyond the orthogonal grid in a more loosely but organized fashion. The city grew for the next 300 years as new quarters were added to the original ground plan leading to a quadrupling of the original size. 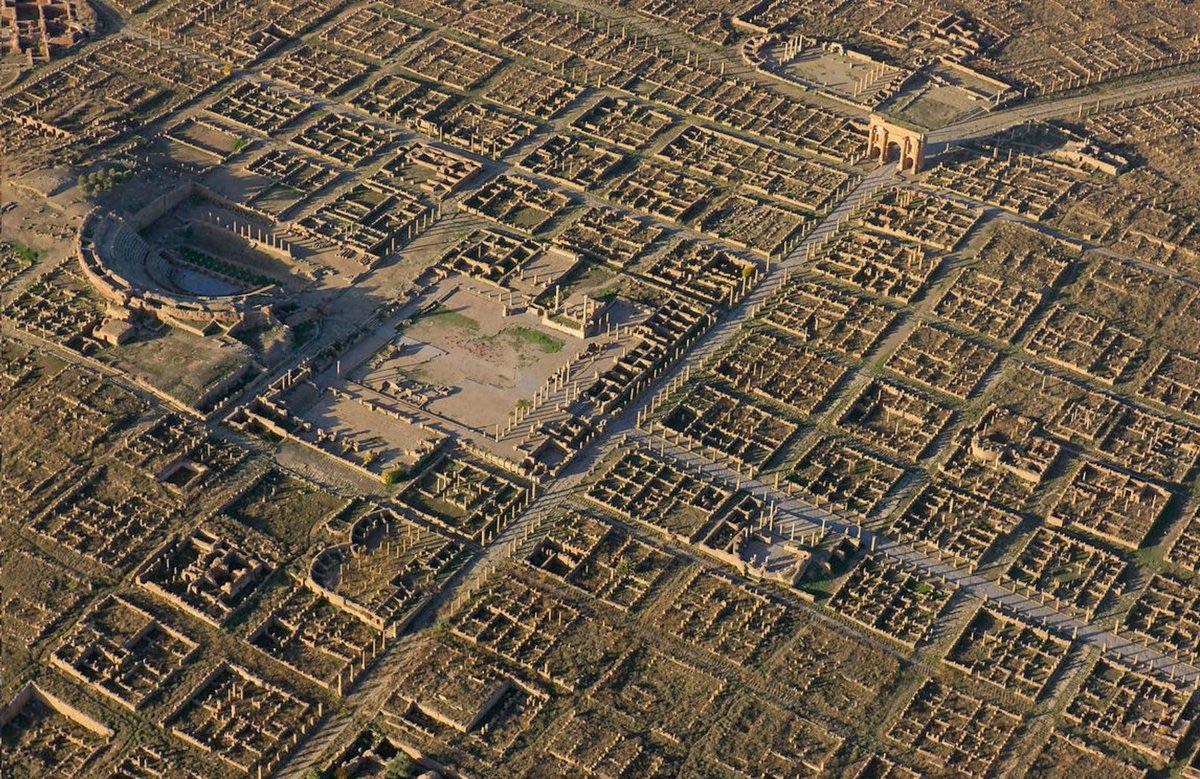 During its second and third centuries, the city enjoyed a peaceful existence. Perfectly located at the head of the Oued el-Abiod and a crucial junction, it gave Romans control of one of the main passes through the Aurès Mountains, and therefore of access to and from the Sahara. Starting from the 3rd century, it became a center of Christian activity and a Donatist center in the 4th century. Timgad fell into decline after the Vandal invasion in the 5th century and the subsequent sacking by Berbers.

The city was revived in the 6th century under the Byzantine Emperor Justinian. A fortress was built outside the original town and many blocks from earlier Roman buildings were reused. But the city fell once again to an Arab invasion in the 7th century. The site was finally abandoned in the 8th century. The city was forgotten until it was excavated from under the sand in 1881. 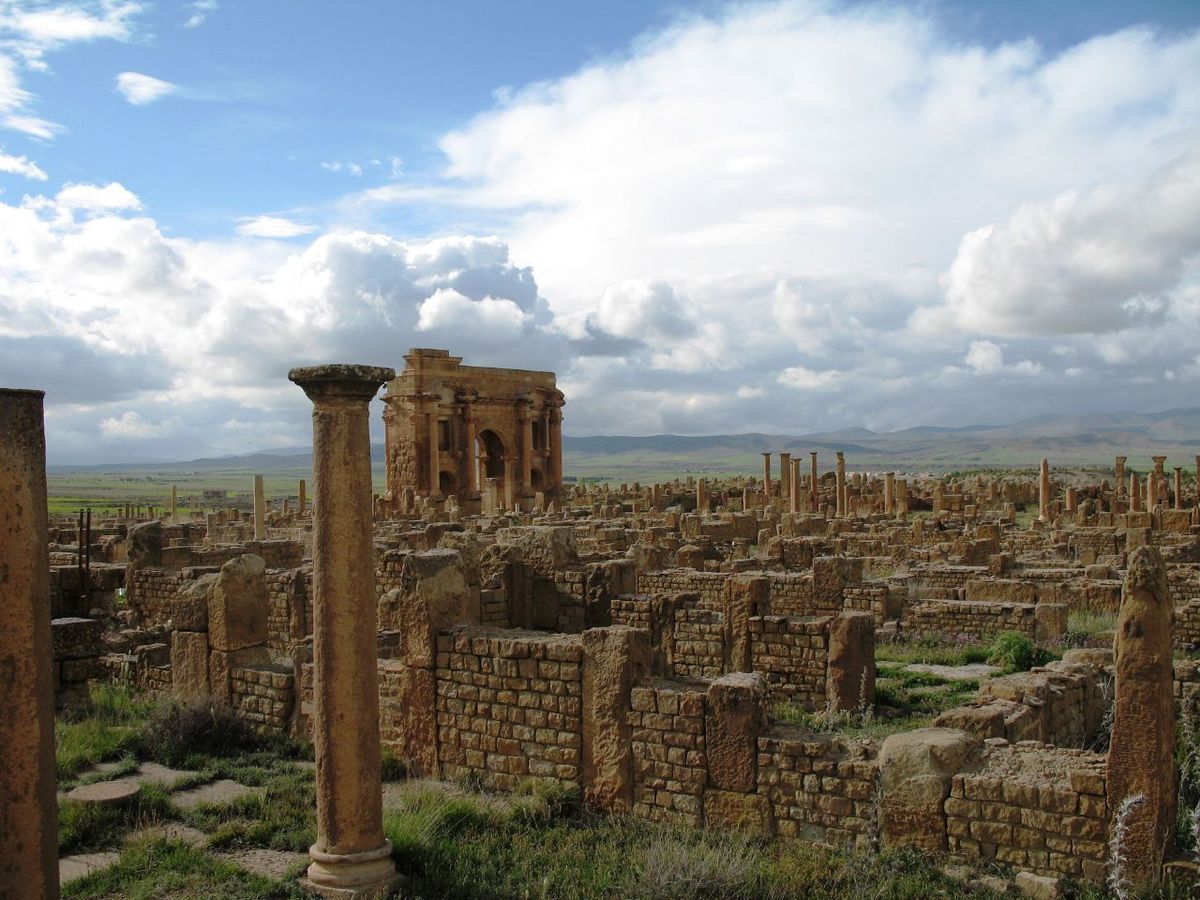 All these centuries lying under the sand of the Sahara, Timgad remained exceptionally well preserved. At the west end of the decumanus maximus still stands a 12-meters-high triumphal arch, called the Arch of Trajan, which was partially restored in 1900. There a temple dedicated to Jupiter that is of approximately the same dimensions as the Pantheon in Rome. A large Byzantine citadel stands to the southeast of the city. There is also a 3,500-seat theater in good condition, a library, a basilica and four public bathhouses. 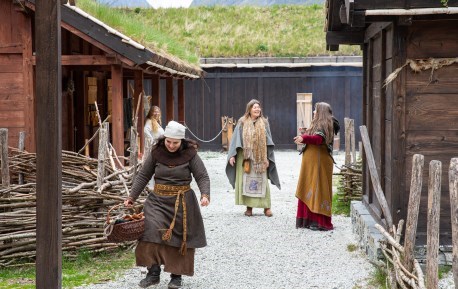 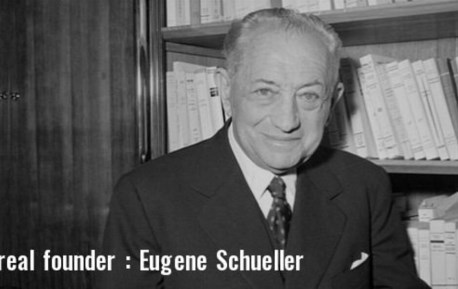 [WORLDKINGS] Top 100 founders of the companies over 100-years and still in business – P12 - Eugène Paul Louis Schueller (France): The person behind the 111-year development journey of L'Oréal S.A, the world's leading cosmetic company (1909) 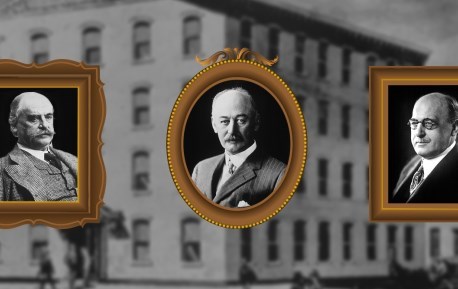 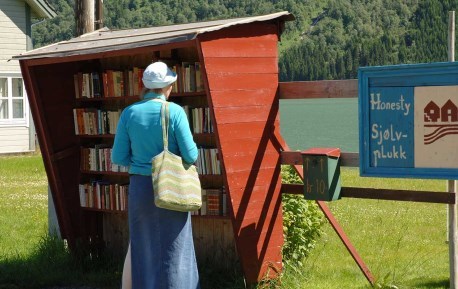 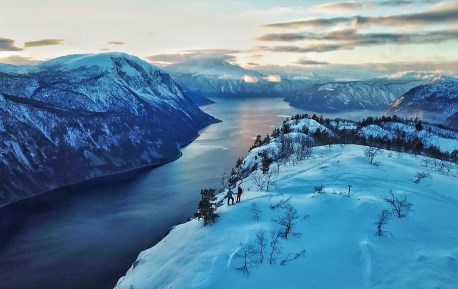 [WORLDKINGS] Exceptional places around the world (P.185) – Sognefjord: The most impressive fjord of Norway 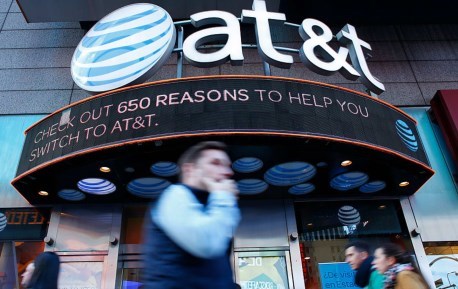