(WorldKings.org) A city of fascinating contrasts, Jordan's capital offers incredible modernity side by side with time-honored tradition.

Amman, along with Damascus and Jericho, is one of the oldest cities in the world. Originally built on seven hills, Amman today has 19, and just as many neighborhoods. Still expanding, it represents a fairly successful marriage of past and present. If you look at it from the Citadel, you will notice that no street is straight and each constantly rises and falls, slaloming between new buildings, mosques, and numerous sites. The topography is inherited from ancient times and blends beautifully with the urban bustle. 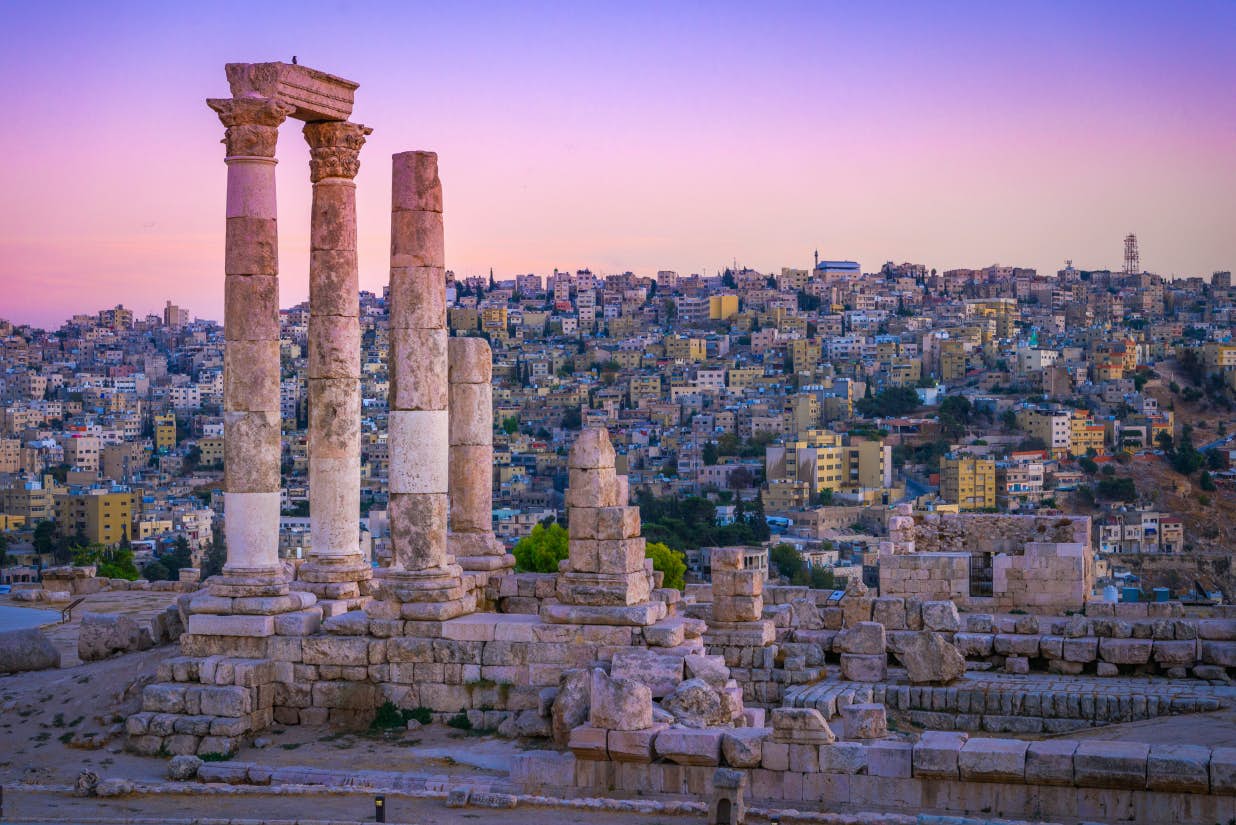 Lower Town, with its cafés, small shops, and souks, is the best place to shop for jewelry, perfumes, fabrics, pottery... the list is long. Further north, in the residential area, a few houses from the 1920s and 30s recall the time of the emirates. This is a prelude to the modern city, which boasts ever more buildings, ultra-design restaurants, and shopping centers, with art galleries alongside. 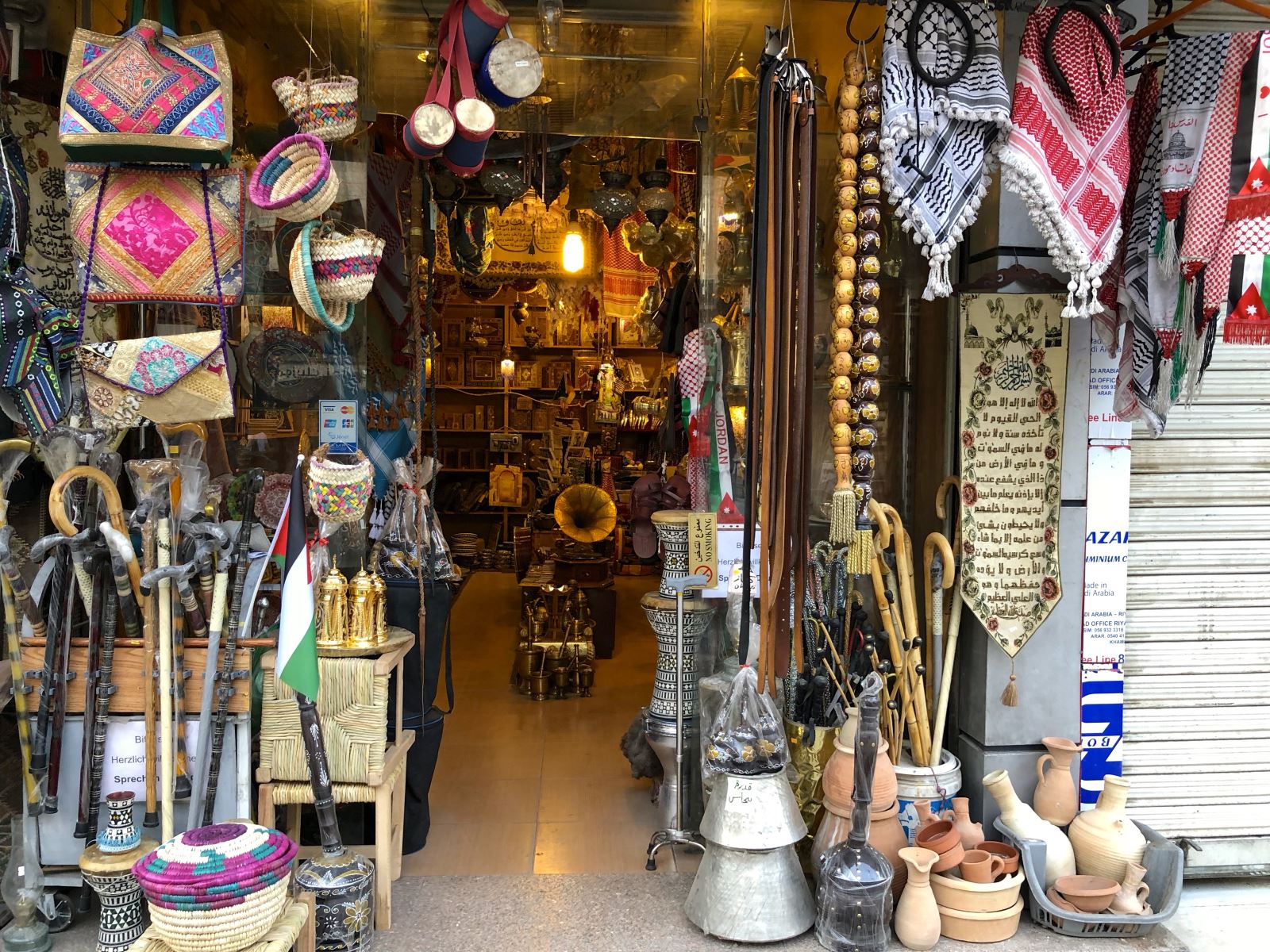 This architectural diversity is the image of a cosmopolitan city whose population is steadily increasing, following numerous waves of migration. Men and women who flock to the city give new life to this metropolis in constant turmoil. The nightlife and culture are intense, and there is music everywhere. Amman definitely deserves a close look. It has another advantage, too, a very significant one for the tourist: its location allows easy access to the entire country, and this is a perfect base for visiting some of the most beautiful wonders of the world.

You don't have to go far to see amazing archeological ruins in Jordan's capital. Perched atop the highest hill in the city, the Amman Citadel is conveniently located downtown and offers incredible views of the destination.

But more than just a lookout point, the Citadel is home to historical attractions that date as far back as the Bronze Age. Take a look at the two massive pillars on a podium — those landmarks are what remain of the Temple of Hercules, an important Roman structure that once linked this area with the Forum. 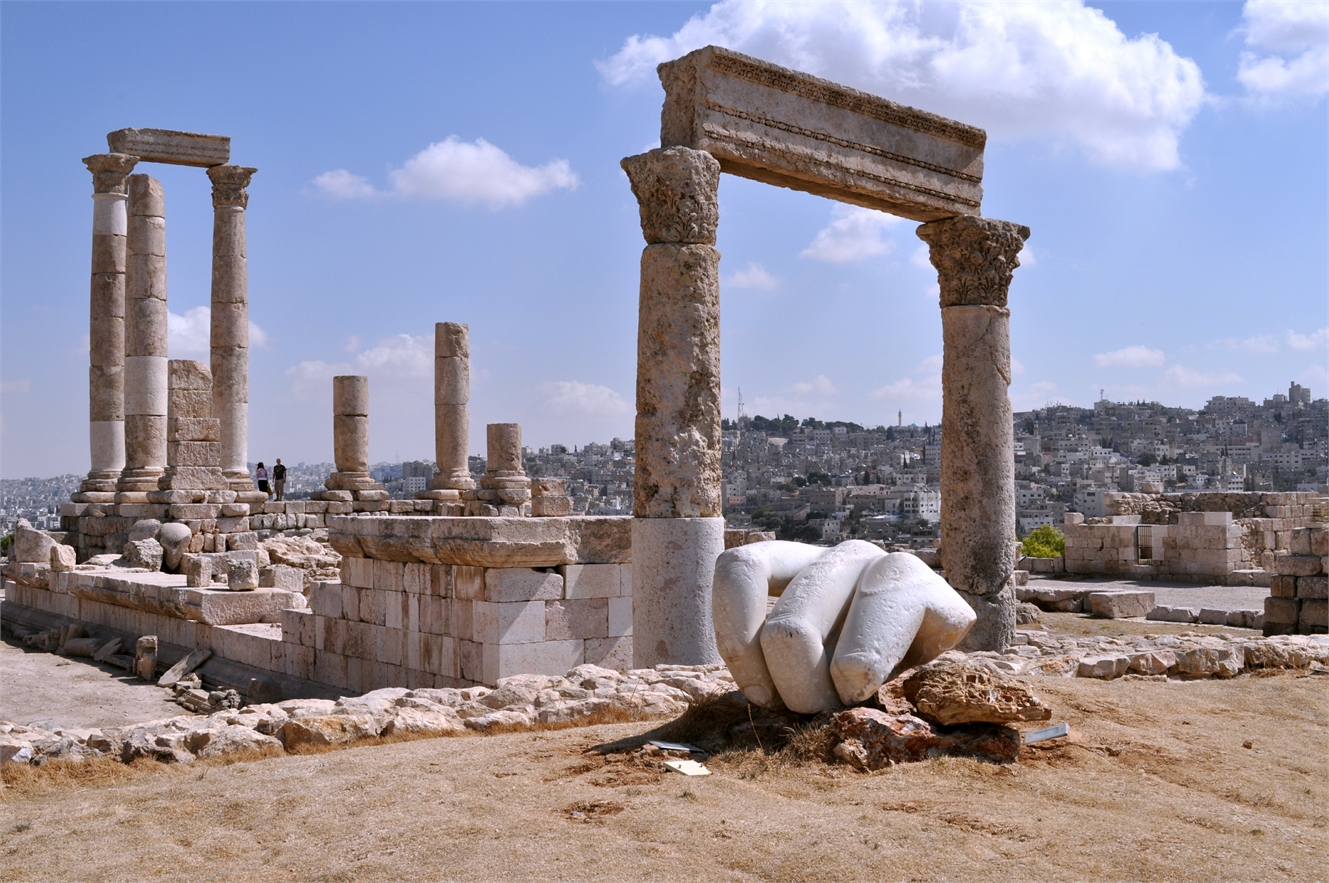 Nearby, you can see a large, smooth stone sculpture of three bent fingers. The humanizing fragment was once part of a colossal statue of Hercules, which experts believe may have stood more than 12 meters tall. It gives tourists a sense of how majestic the Citadel was during its heyday.

The Citadel is also home to another impressive collection of buildings that comprise the Umayyad Palace, situated just above the Temple of Hercules. While much of the complex was destroyed in an earthquake in the mid-8th century, a few sites have been restored for tourists. You can see a domed audience hall, whose shape nods to the Byzantine church that originally stood in that location, as well as the former governor's residence, Umayyad Cistern, and the Byzantine Basilica.

When it comes to things to do in Amman, swinging by the Roman Theater is high on the list — and for good reason. The antique attraction perfectly blends historic Jordanian heritage with the city's vibrant modern-day life.

A 20-minute walk from the Amman Citadel, the restored Roman Theater deepens tourists' understanding of what Amman may have been like when the city went by the name "Philadelphia," nearly 2,000 years ago. The architectural masterpiece features a set of steep, curving stairs that can seat up to 6,000 people. Interestingly, the amphitheater was built to face the north in order to offer some sun protection for its spectators. 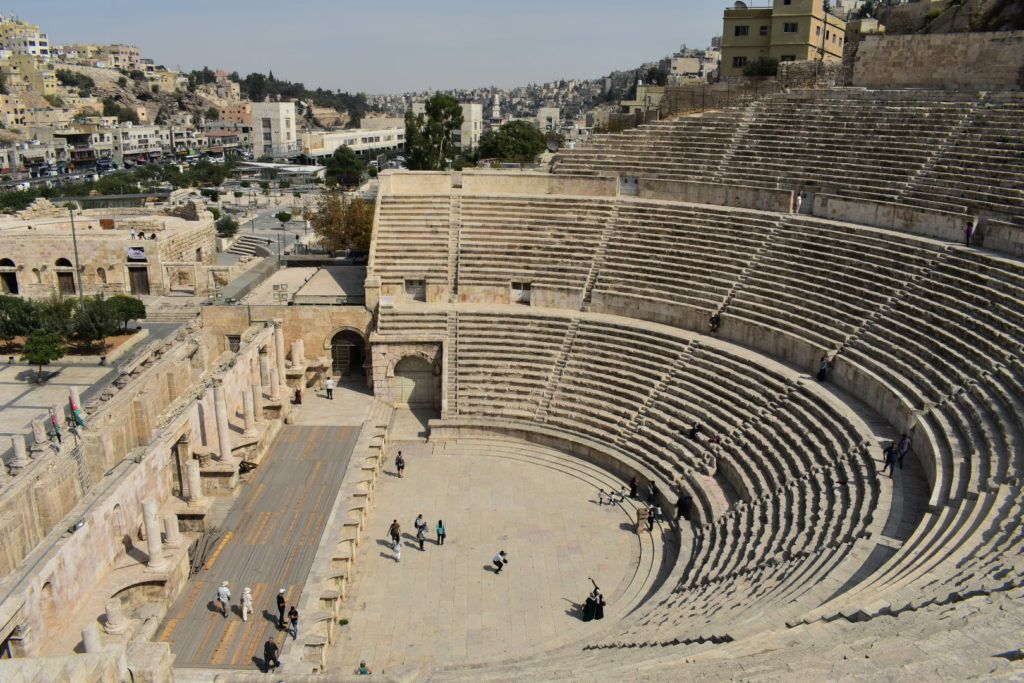 Today, the Roman Theater hosts some of Amman's most important cultural events, including summer concerts and plays. It's also home to two interesting museums: the Jordan Museum of Popular Traditions and the Jordan Folklore Museum, both of which have great costume collections on display. 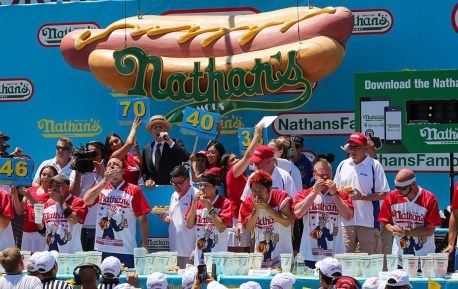 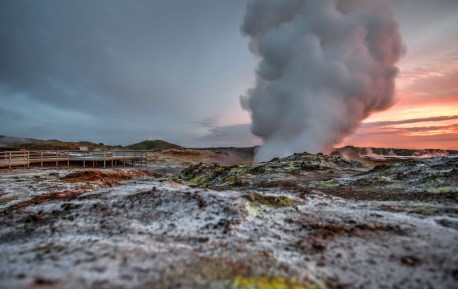 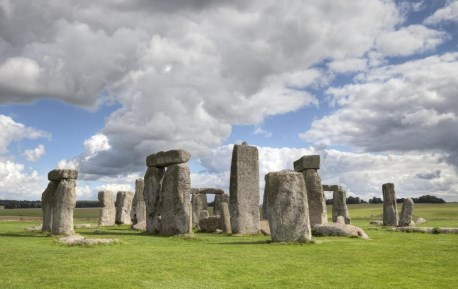 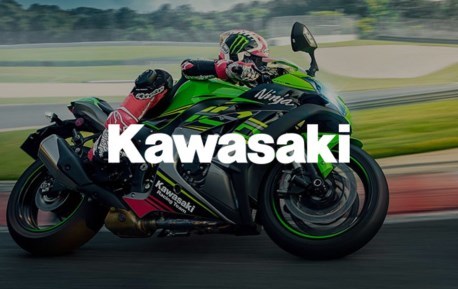