(WorldKings.org) The Republic of Kalmykia is located in the extreme south-east of the European part of Russia. The present culture of Kalmykia is closely connected with the culture of the Kalmyk people – the only people in Europe traditionally professing Buddhism. Elista, the capital of Kalmykia, is a city of white stupas, saffron-colored prayer wheels, and golden Buddha statues

The Republic of Kalmykia is a region surrounded by barren flatlands and located between the southern provinces, where ethnic tensions have caused decades of armed conflict, the Caspian Sea, and the rest of Russia. Descendants of the Oirats, the westernmost group of nomadic Mongols, Kalmyk people traveled across the Volga River in search of pasture lands in the early part of the 17th century, ultimately settling in this region after Tsar Alexei Mikhailovich allowed the formation of an autonomous government in exchange for protection against enemies coming from the east. Kalmykia became the home to the largest Buddhist community in Europe, with about 150,000 followers considering the Dalai Lama as their leader. 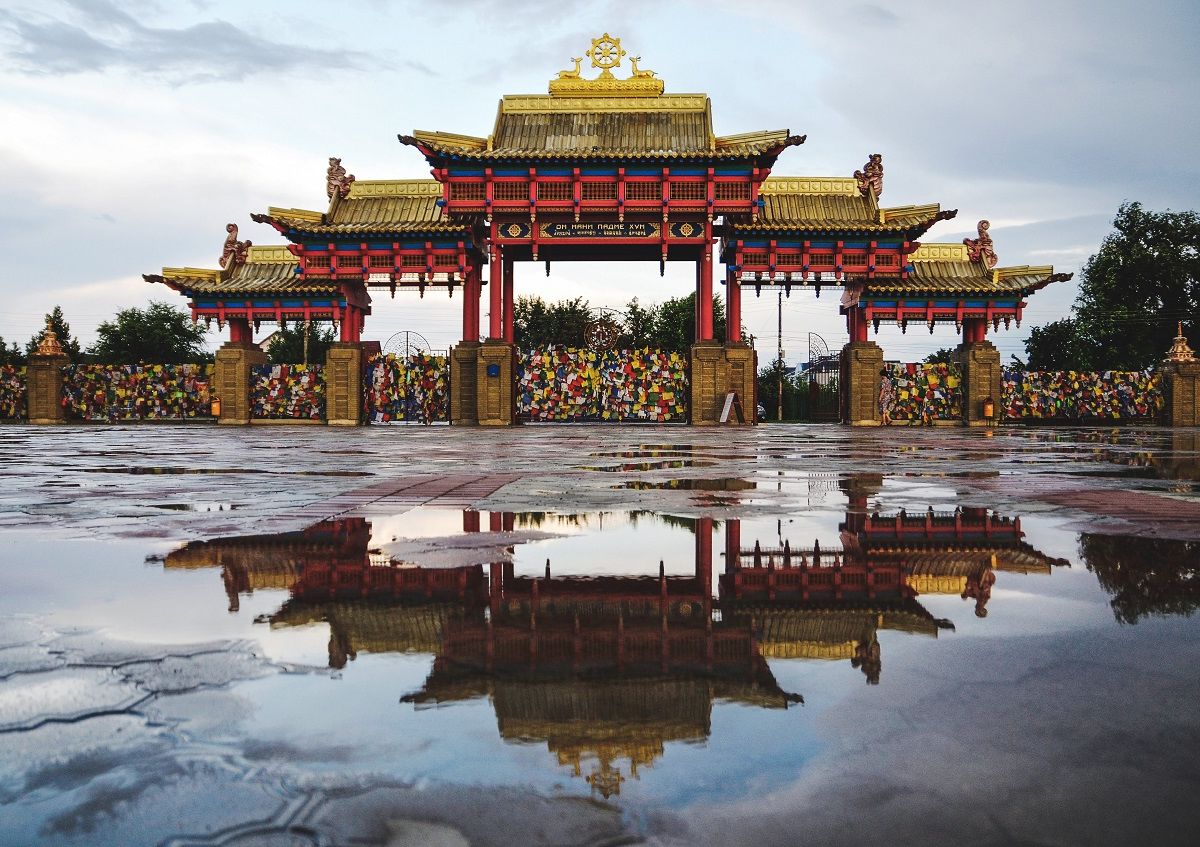 “The Golden Abode of Shakyamuni Buddha”, the Tibetan temple, contains the largest Buddha statue in Europe. This majestic temple is one of the main attractions of Elista, where prayers, rituals and festive divine services are performed. The height of the building is 63 meters. 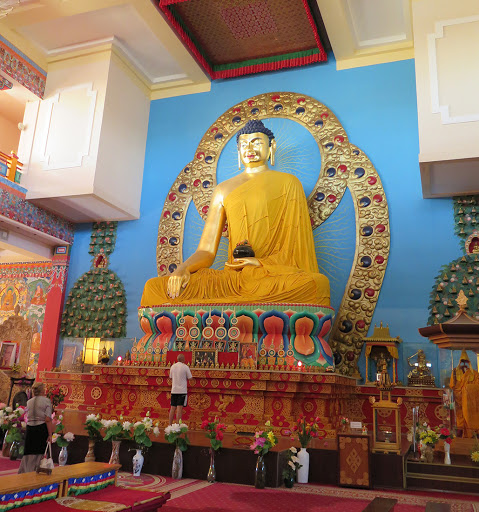 Other than being the main attraction in Elista, the Golden Abode of the Buddha Shakyamuni also represents a small victory for Kalmyk people, a group that suffered from persecution because of their beliefs. During the opening ceremony, on December 27th, 2005, President Kirsan Ilyumzhinov dedicated the temple to the victims of Soviet oppression. The date was not coincidental, as it corresponded to the beginning of Kalmyk New Year, but also to the anniversary of the 1943 Kalmyk mass deportations.

The temple hosts lessons of Tibetan language and yoga. Also there is a branch of the National Museum of Kalmykia, which hosts various exhibitions related to the history of Buddhism. 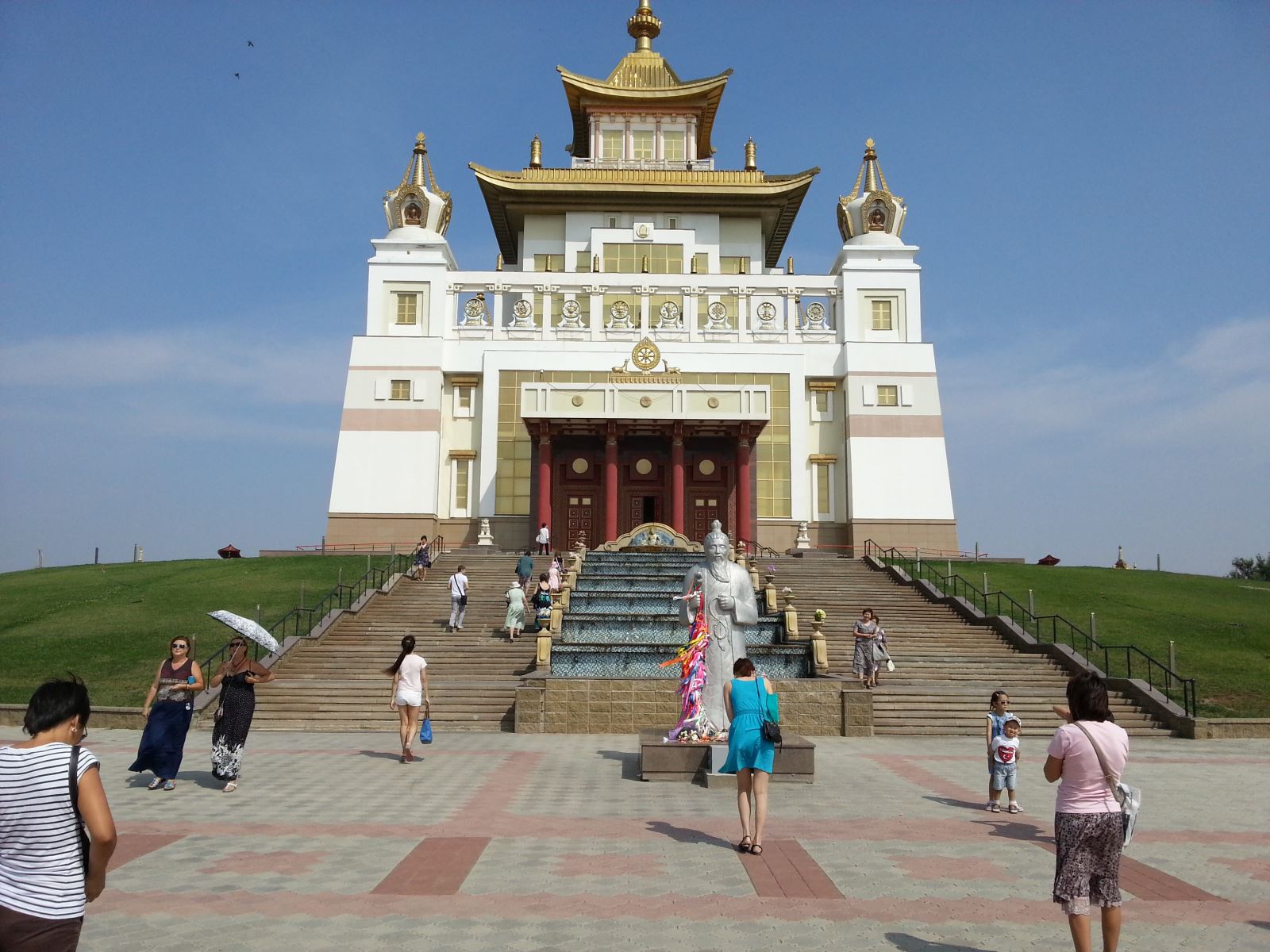 According to russiatrek.org and matadornetwork.com 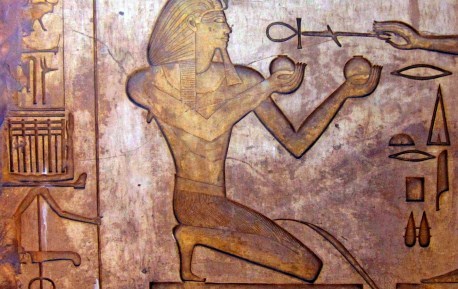 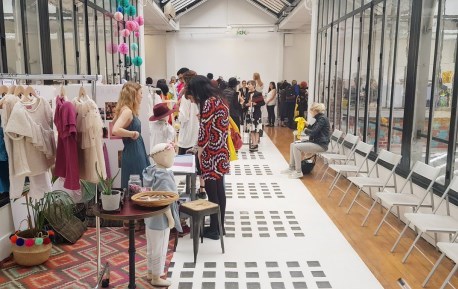 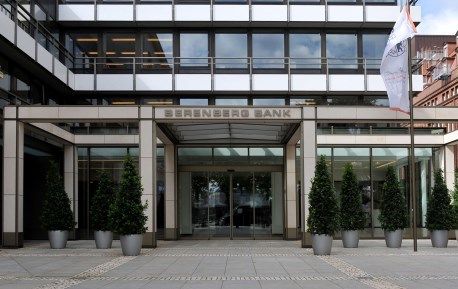 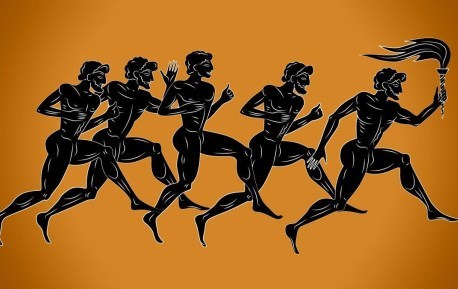 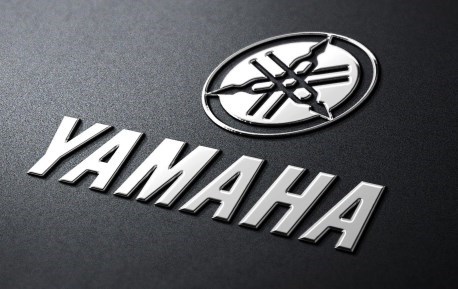 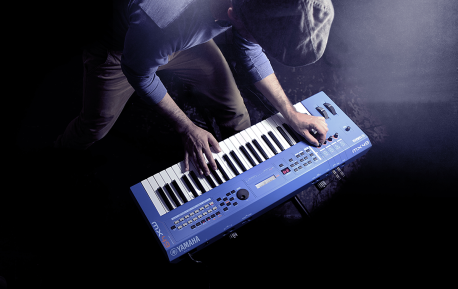