[WORLDKINGS] Exceptional places around the world (P.19) - Hoi An (Vietnam) : The ancient town where the touch of time is well-preserved

(WorldKings.org) Oslo, the capital of Norway, often makes the lists of the world’s cleanest cities because of the many ways the city finds to make itself greener.

Today, Oslo is a modern, busy capital, yet more than two-thirds of the municipality’s acreage is protected forest, waterways, and agricultural land. This means 95% of inhabitants have a park or open green space within 300 metres of their homes, many of them linked by convenient paths. Notable green spaces include the Slottsparken, a 54-acre park surrounding the Royal Palace, the Botanical garden in Tøyen and the Medieval Park in Oslo’s medieval neighbourhood. 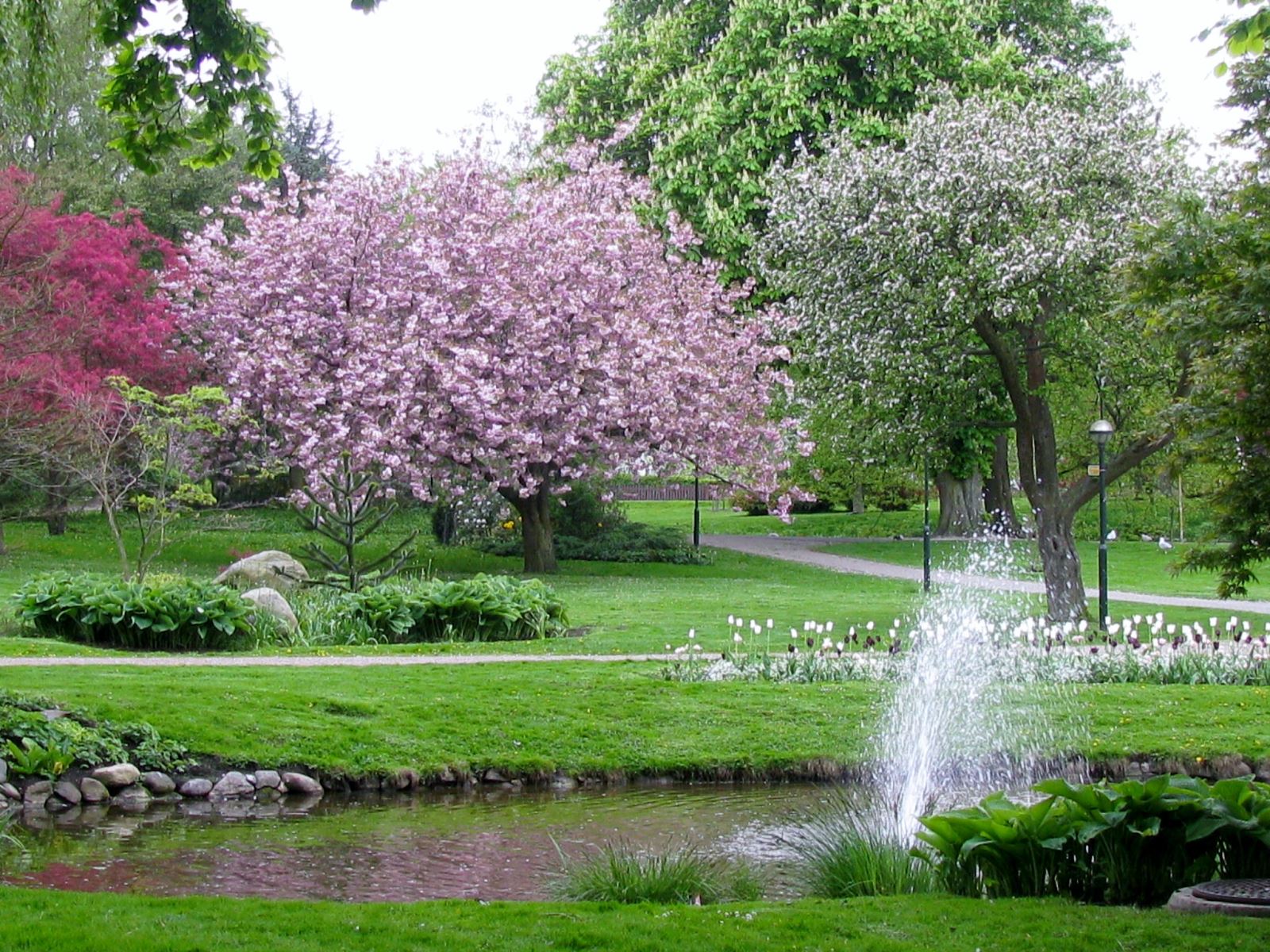 The city is a global front runner when it comes to sustainability, having implemented methods of recycling waste into heat and electricity, and allowing cyclists precedence over private cars.

Since 2011 the local administration has launched buses that run on the fuels taken from human waste. Officials don’t spare expenses when it comes to educating people on the merits of keeping the environment unpolluted. The waste management system produces both fuel and electricity. 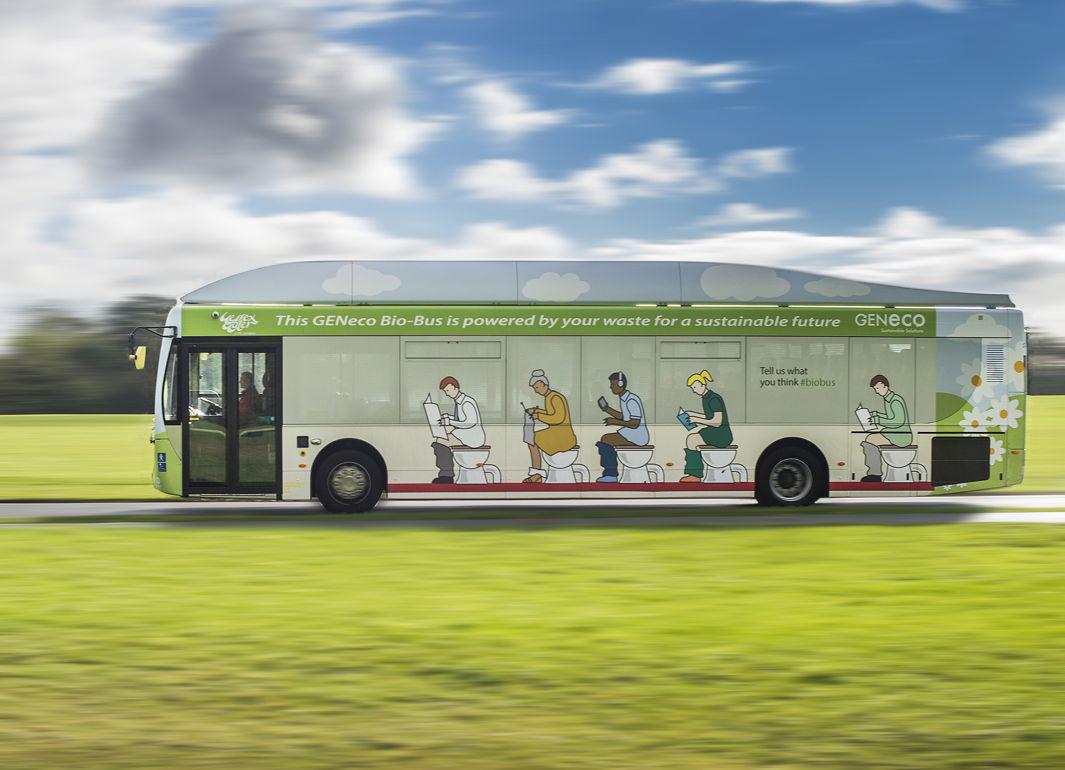 In 2017, the city’s first, ground-breaking Climate Budget was implemented, requiring authorities to "count carbon the way we count money." It shows municipal agencies where emissions must be cut and who is responsible for implementing adopted measures. That budget includes educating the next generation about climate change and emission reduction.

A major contributor to dwindling emissions has been the city’s transition toward renewable fuel solutions. Oslo has the highest number of electric vehicles in the world per capita, which alone has decreased CO2 emissions by 35 per cent since 2012, UN Environment reports. 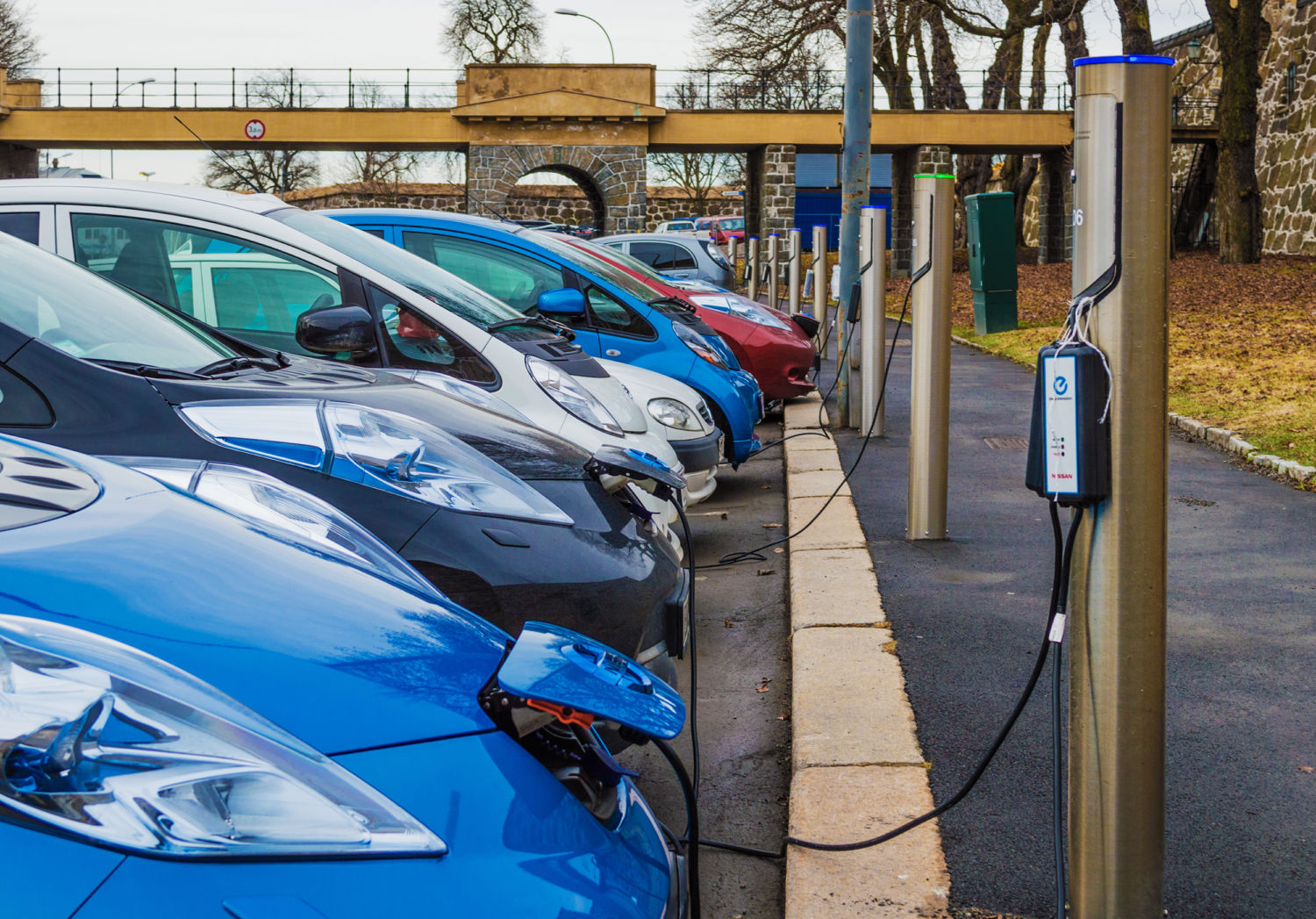 Benefits for drivers include reduced taxes, access to bus and taxi lanes, free travel on toll roads and public ferries, together with free municipal parking. All public transport in Oslo, and neighbouring Akershus, is to be powered completely by renewable energy by 2020.

Oslo is one among 42 cities taking part in Breathe Life, a campaign led by the World Health Organization (WHO), UNEP, and the Climate & Clean Air Coalition aimed at exploring clean air options and reducing pollutants to safe levels by 2030. 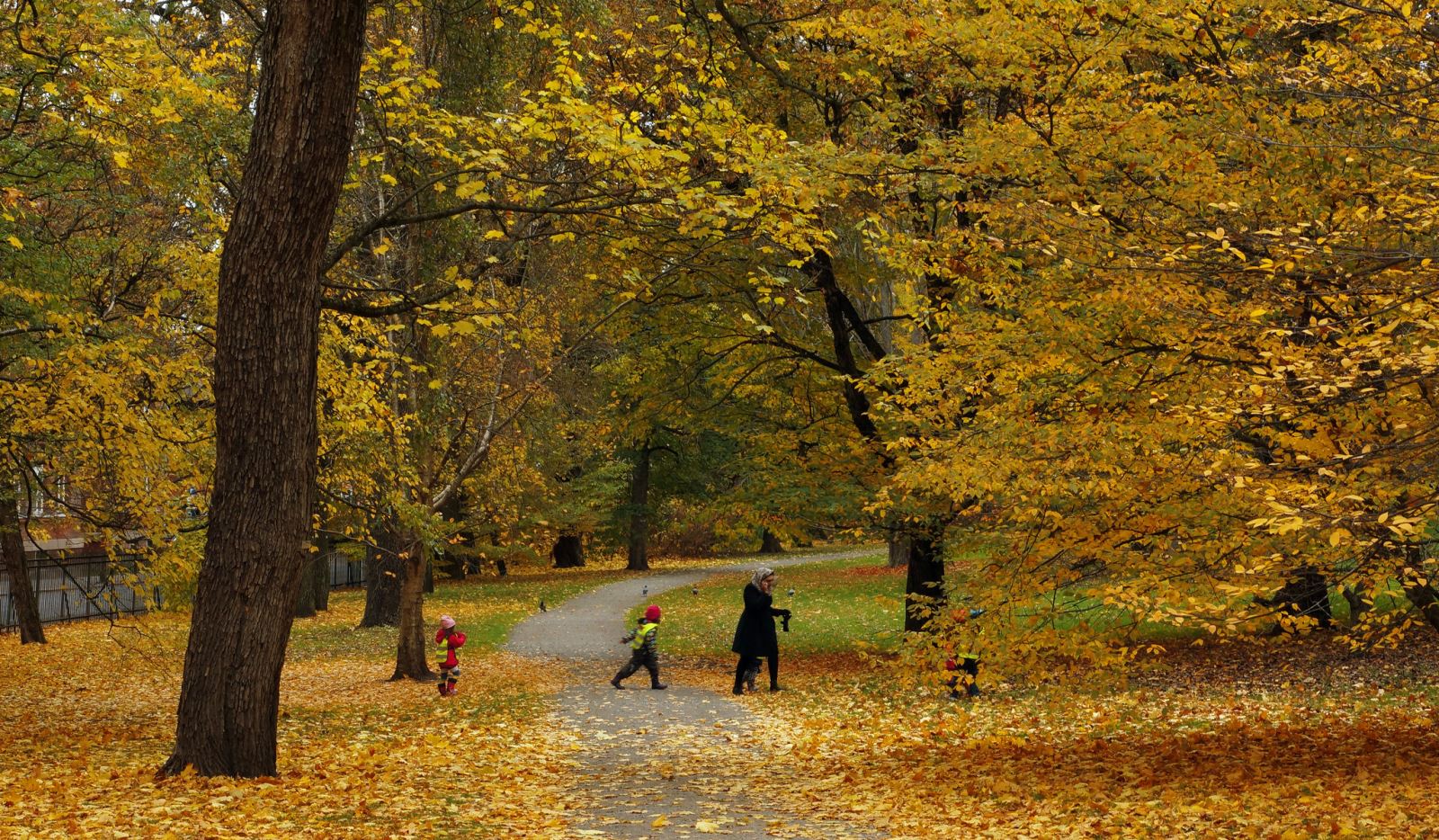 The network of participating cities are spread across the world, each tailoring their approach to clean air issues locally. Highlighting that such changes will improve the everyday lives of citizens, Mr. Solheim said, “I hope that other cities around the world will be inspired by what Oslo is doing.” 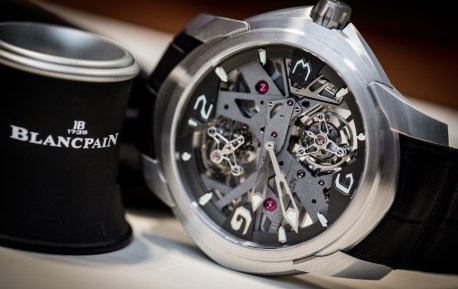 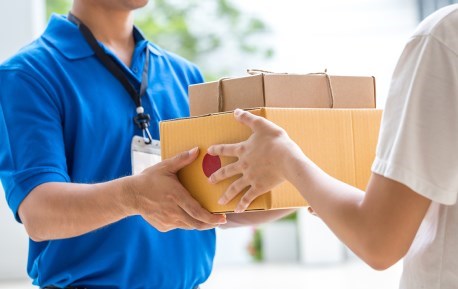 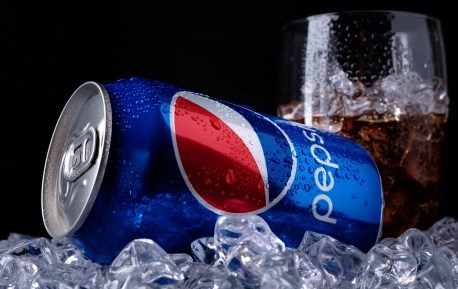 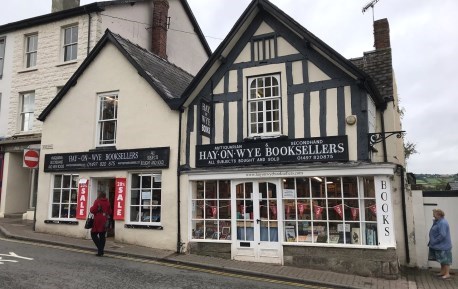 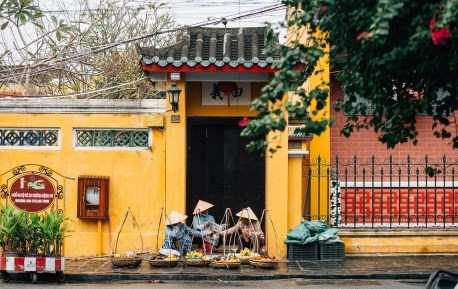 [WORLDKINGS] Exceptional places around the world (P.19) - Hoi An (Vietnam) : The ancient town where the touch of time is well-preserved 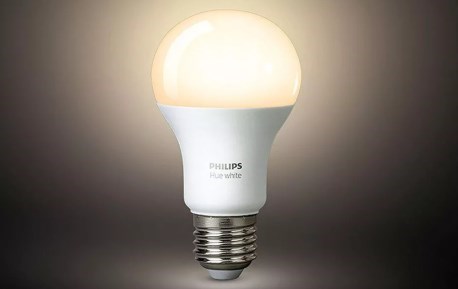