Special cuisine around the world (P.5) – Tom Yum (Thailan) : The hotpot dish that offers a wonderful blend of flavor and color

(WorldKings.org) Arguably Thailand’s most famous dish, tom yam kung (also written as tom yum goong/gung) has a reputation for being universally loved by Thais as well as overseas visitors to Thailand.

The classic spicy shrimp soup can vary in terms of spiciness and the thickness of the broth which can range in colour from clear to a rich red/copper as individual restaurants and cooks place their own unique spin on this quintessentially Thai dish. 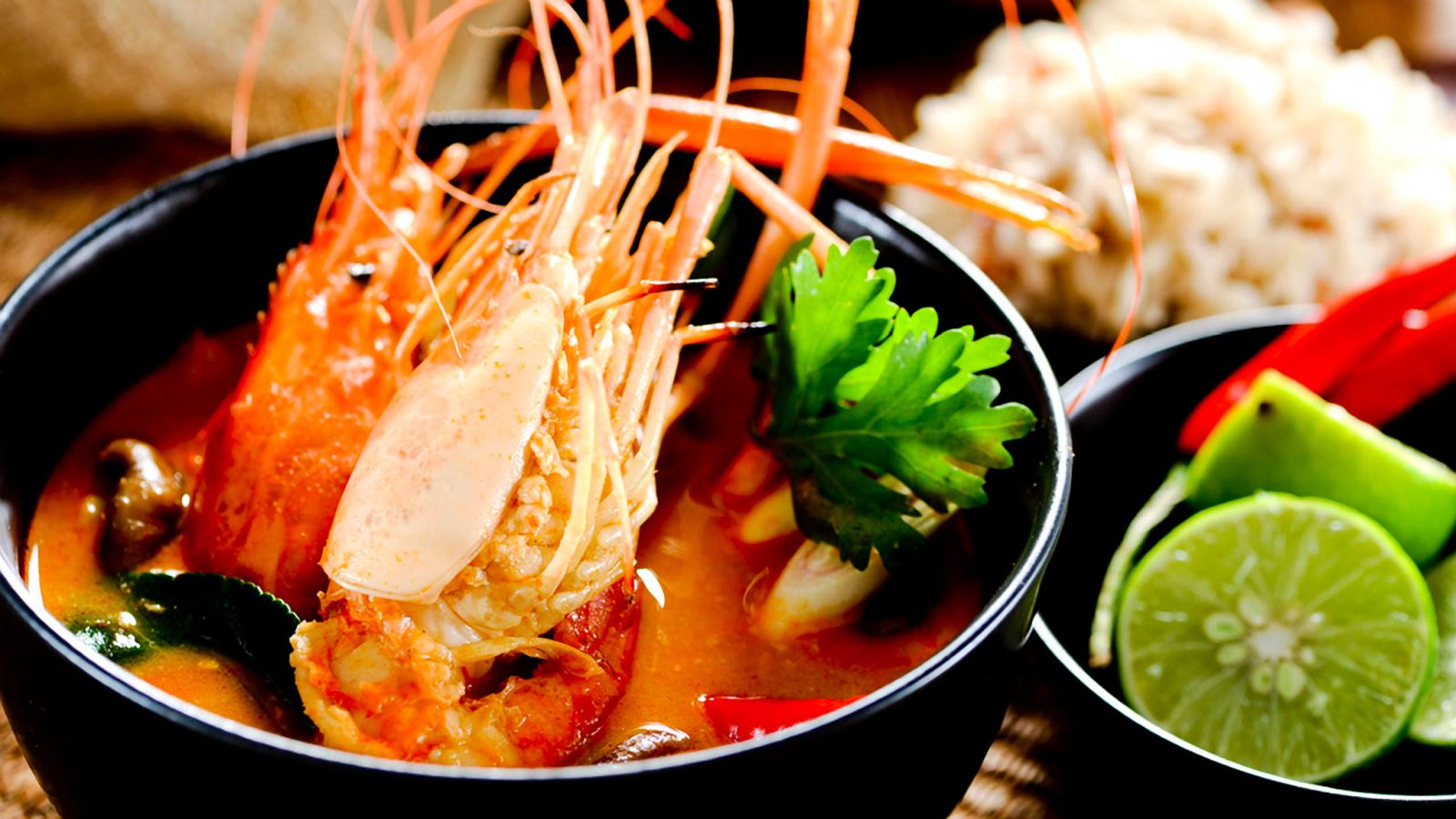 The words "tom yam" are derived from two Thai words. Tom refers to the boiling process, while yam means 'mixed'. Tom yam is characterized by its distinct hot and sour flavors, with fragrant spices and herbs generously used in the broth. The soup is also made with fresh ingredients such as lemongrass, kaffir lime leaves, galangal, lime juice, fish sauce, and crushed red chili peppers.

The main ingredient in the soup is shrimps (kung in Thai). Shrimps by themselves are a great source of protein, but when combined with an array of healthy vegetables and herbs, it makes tom yam kung into a nutritious bowl of goodness that is hard to resist. Here are just some of the reasons why tom yam kung isn’t just tasty, but it is officially good for you too. 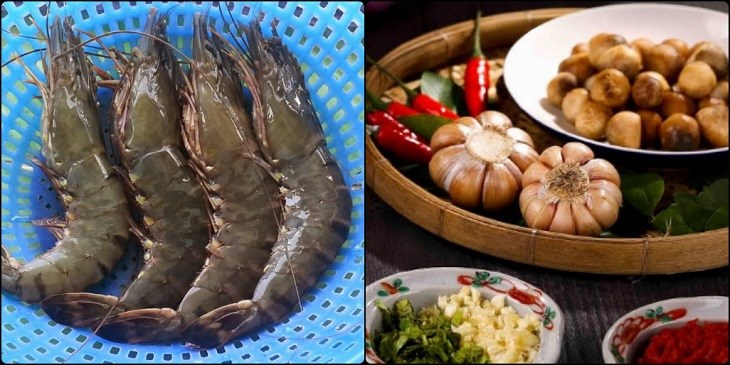 Commercial tom yum paste is made by crushing all the herb ingredients and stir-frying in oil. Then, seasoning and other preservative ingredients are added. The paste is bottled or packaged and sold around the world. Tom yum flavored with the paste may have different characteristics from that made with fresh herb ingredients. The soup often includes meats such as shrimp, chicken, or pork.

Although the exact history of Tom Yum Goong is not fully known, it is widely believed that it is a Thai soup originated from Central Thailand, where there is an abundance of fresh shrimp in the Chao Phraya River.

Over the years, the soup has become a favorite in Thailand and quickly spread around the world thanks to its relatively simple preparation and fantastic flavors. Many western cultures have been exposed to Tom Yum Goong and it has become a staple dish of Thai restaurants that serve customers from all over the world. 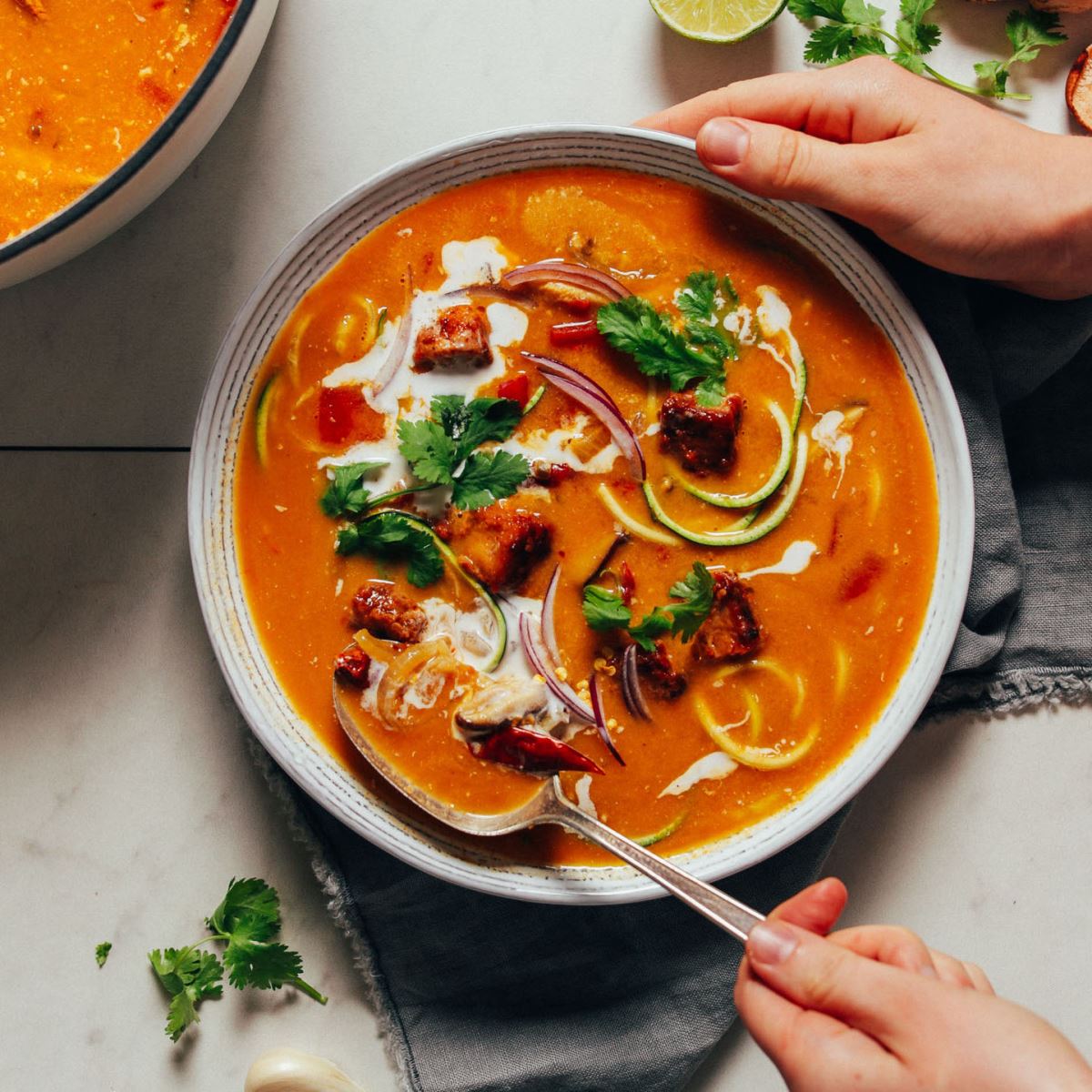 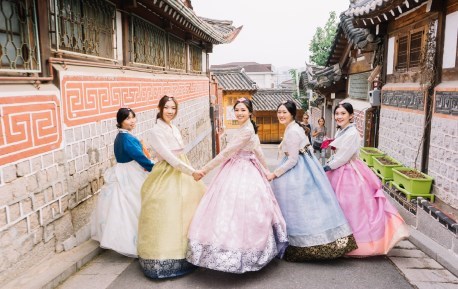 [WORLDKINGS] Traditional clothing from around the world – P2 – Hanbok (South Korea) : The quintessence of the traditional costume of South Korea 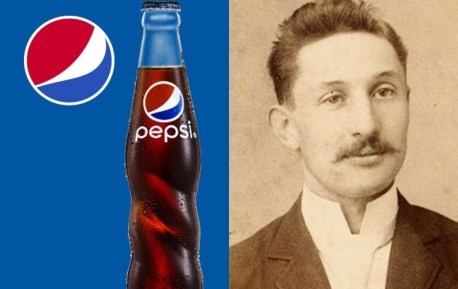 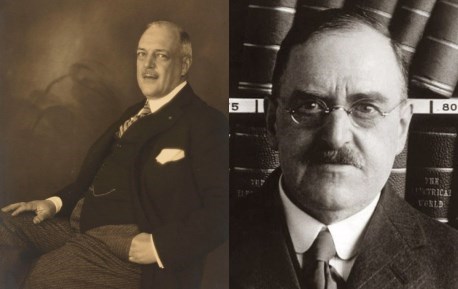 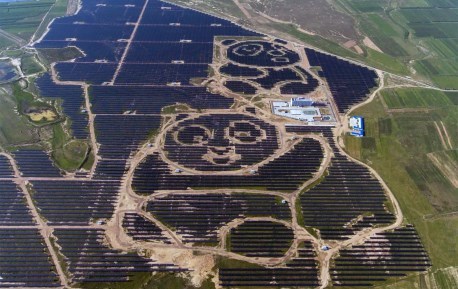 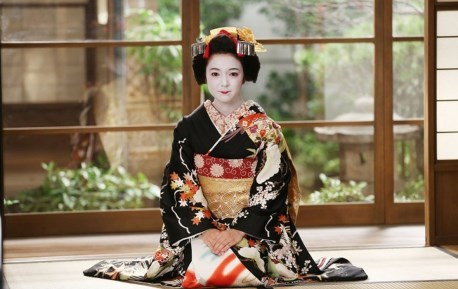 [WORLDKINGS] Traditional clothing from around the world – P1 – Kimono (Japan) : The graceful traditional costume of the Land of the Rising Sun 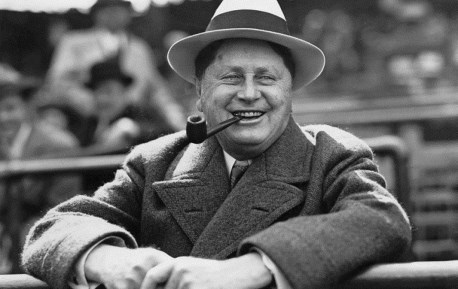