(WorldKings.org) Ken Butler is an artist and musician whose Hybrid musical instruments, performances and other works explore the interaction and transformation of common and uncommon objects, altered images, and sounds as function and form collide in the intersection of art and music.

His works have been featured in numerous exhibitions and performances throughout the USA, Canada, and Europe including The Stedelijk Museum in Amsterdam and Exit Art, Thread Waxing Space, The Kitchen, The Brooklyn Museum, Lincoln Center and The Metropolitan Museum of Art in New York City as well as in South America, Thailand, and Japan. 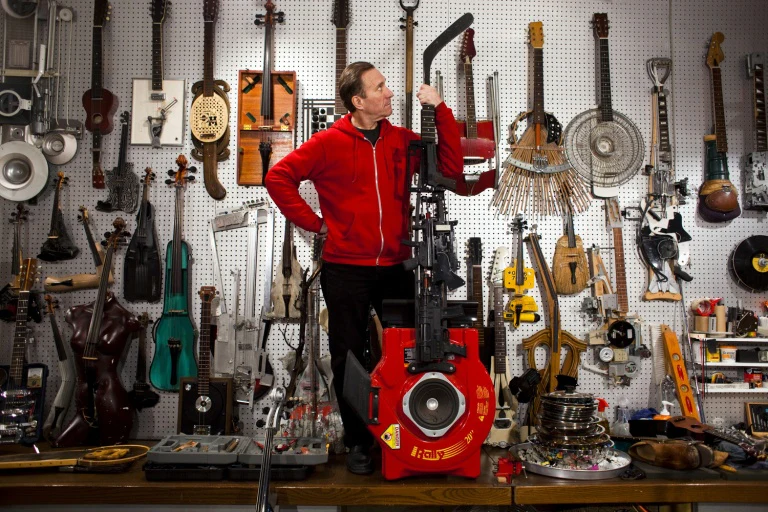 His works have been reviewed in The New York Times, The Village Voice, Artforum, Smithsonian, and Sculpture Magazine and have been featured on PBS, CNN, MTV, and NBC, including a live appearance on The Tonight Show. Awards include fellowships from the Oregon Arts Commission, the New York Foundation for the Arts, and the National Endowment for the Arts. 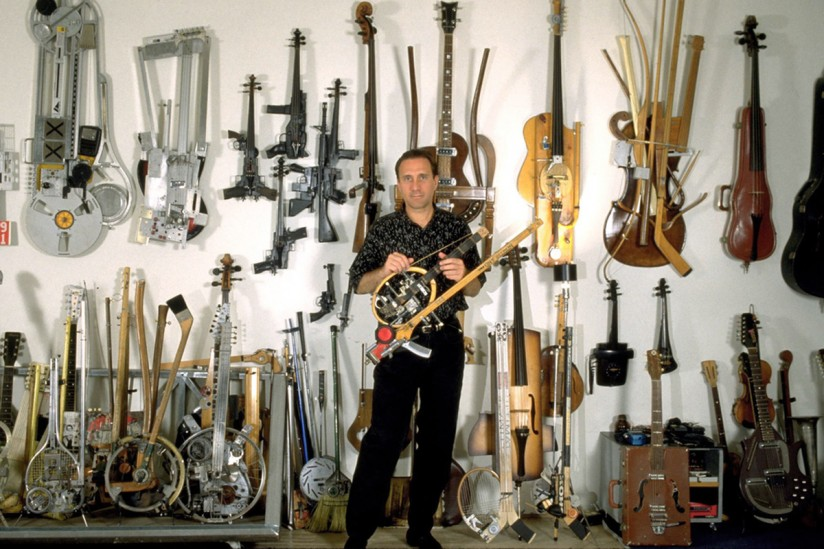 Ken Butler studied viola as a child and maintained an interest in music while studying visual arts in France, at Colorado College, and Portland State University where he completed his MFA in painting in 1977. He has performed with John Zorn, Laurie Anderson, Butch Morris, The Soldier String Quartet, The Tonight Show Band, and The Master Gnawa musicians of Morocco. His CD, Voices of Anxious Objects is on Zorn’s Tzadik label. 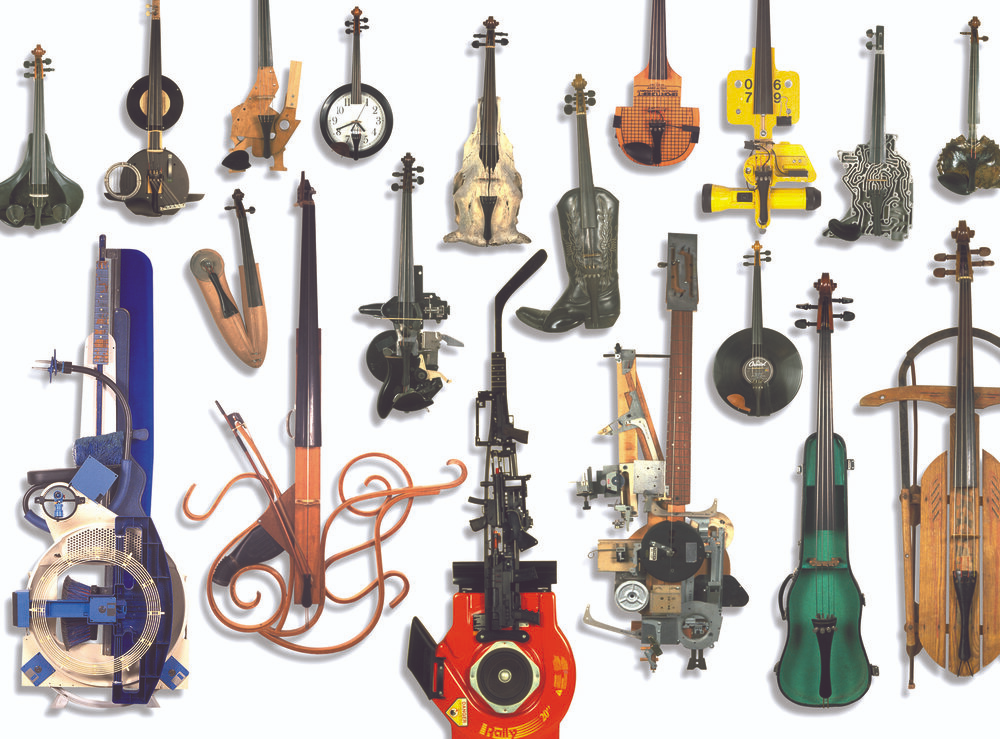 Works by Ken Butler are represented in public and private collections in Portland, Seattle, Vail, Los Angeles, Toronto, Montreal, and New York City including the permanent collection of The Metropolitan Museum of Art. 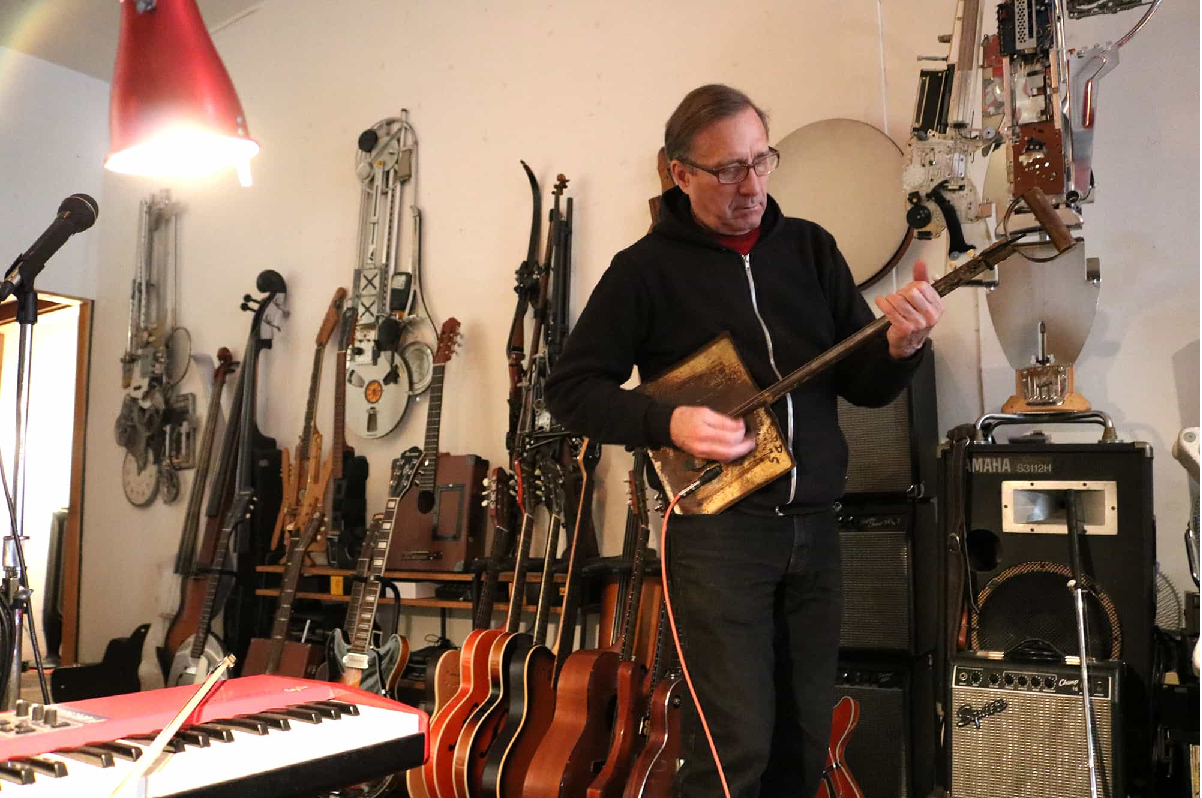 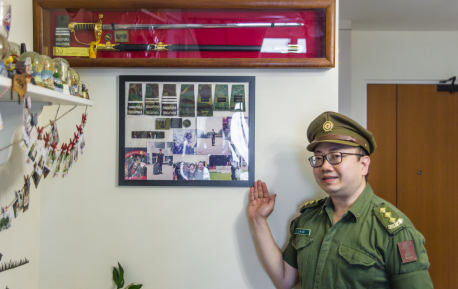 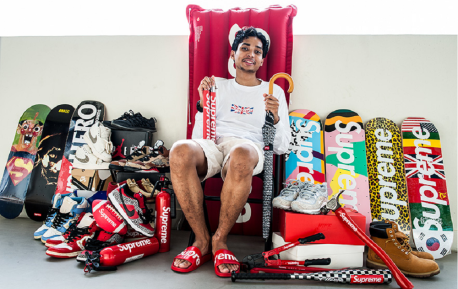 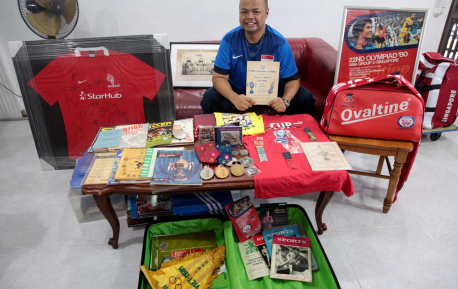 Singapore in a time capsule 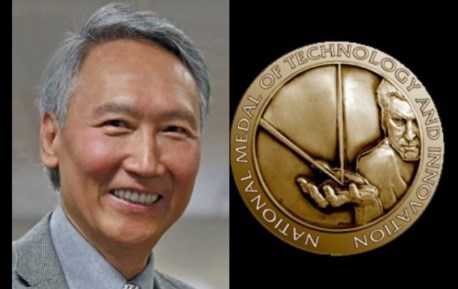 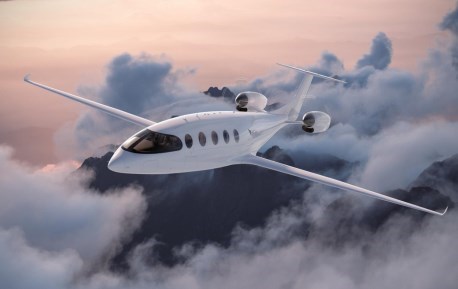 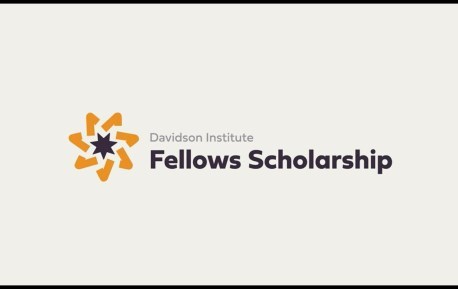