(WorldKings.org) The Three Gorges Dam is a hydroelectric gravity dam that spans the Yangtze River by the town of Sandouping, located in Yiling District, Yichang, Hubei province, China. 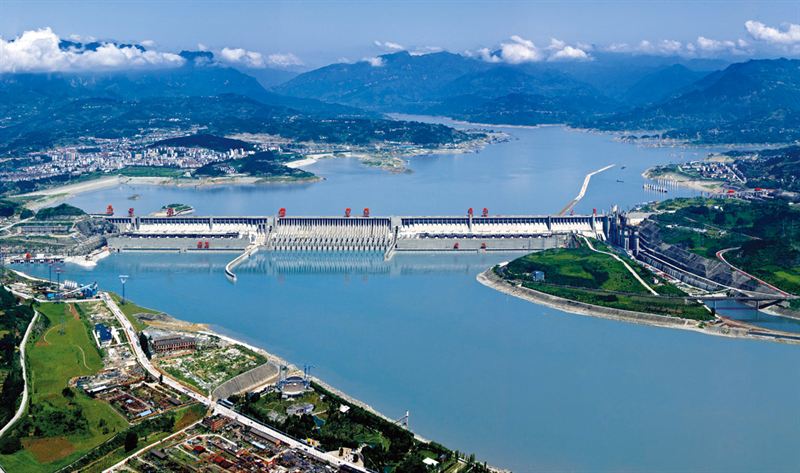 The Three Gorges Dam is the world's largest power station in terms of installed capacity(22,500 MW). In 2014 the dam generated 98.8 terawatt-hours (TWh) and had the world record, but was surpassed by Itaipú Dam that set the new world record in 2016 producing 103.1 TWh. 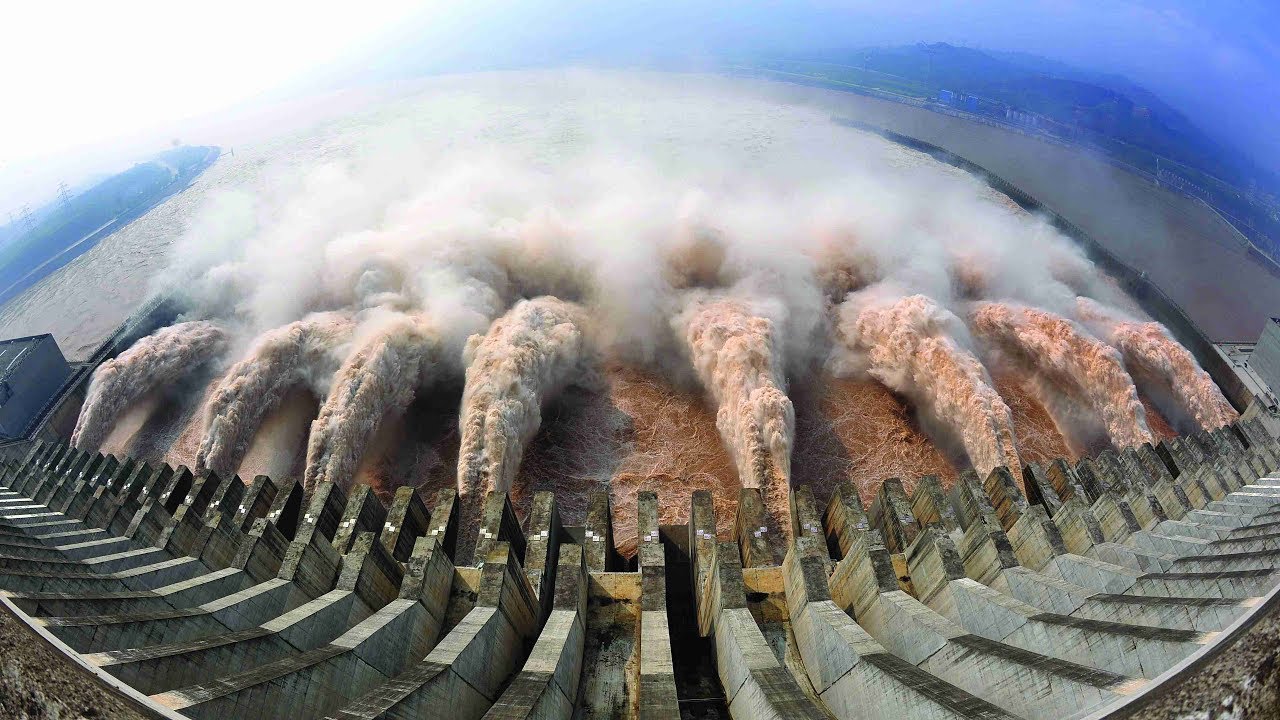 Except for the locks, the dam project was completed and fully functional as of July 4, 2012, when the last of the main water turbinesin the underground plant began production. The ship lift was complete in December 2015. Each main water turbine has a capacity of 700 MW. The dam body was completed in 2006. Coupling the dam's 32 main turbines with two smaller generators (50 MW each) to power the plant itself, the total electric generating capacity of the dam is 22,500 MW. 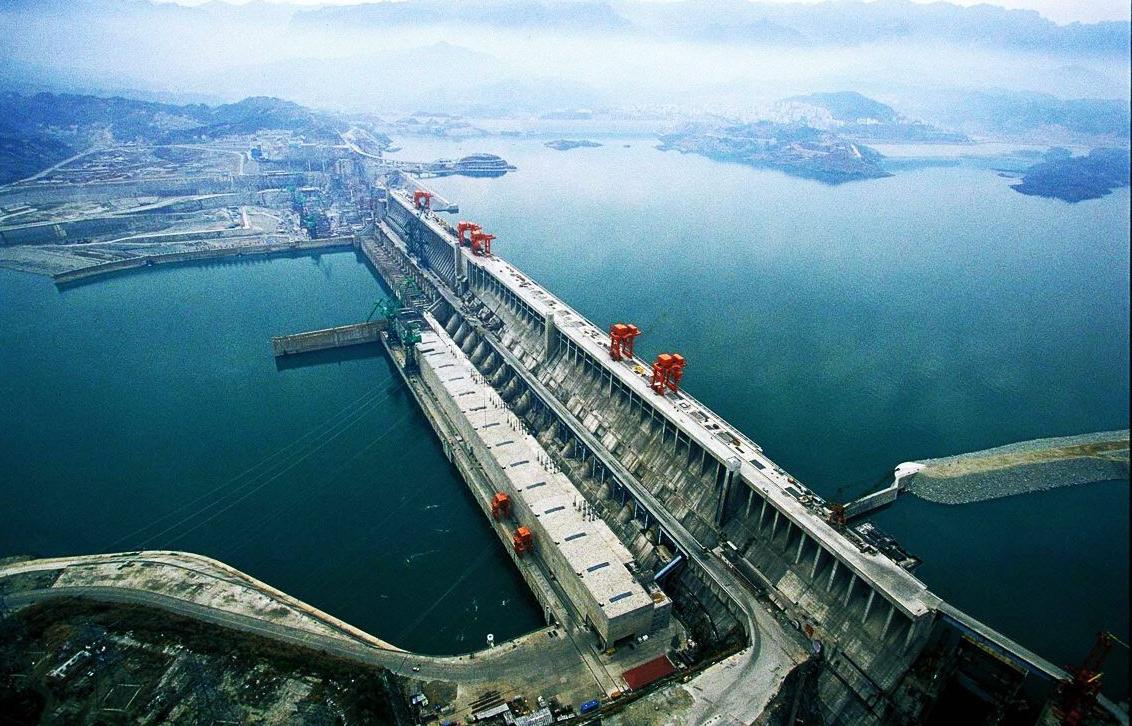 As well as producing electricity, the dam is intended to increase the Yangtze River's shipping capacity and reduce the potential for floods downstream by providing flood storage space. China regards the project as monumental as well as a success socially and economically, with the design of state-of-the-art large turbines, and a move toward limiting greenhouse gas emissions. However, the dam flooded archaeological and cultural sites and displaced some 1.3 million people, and is causing significant ecologicalchanges, including an increased risk of landslides. The dam has been controversial both domestically and abroad. 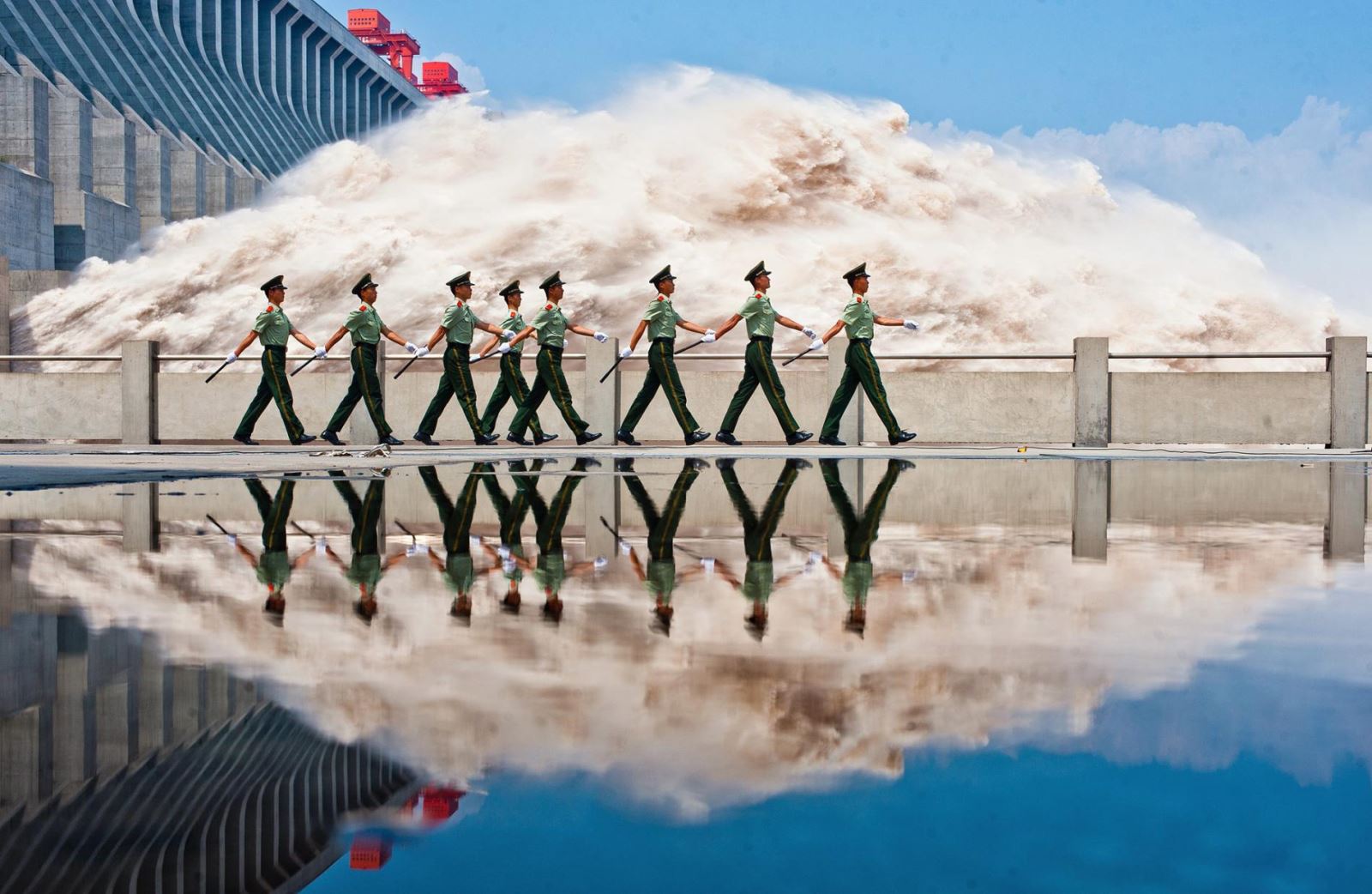 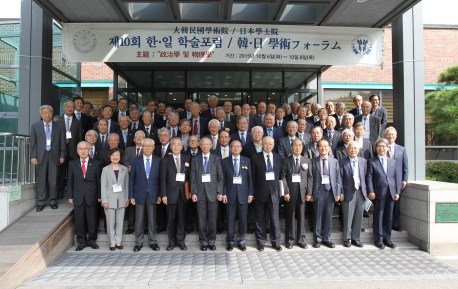 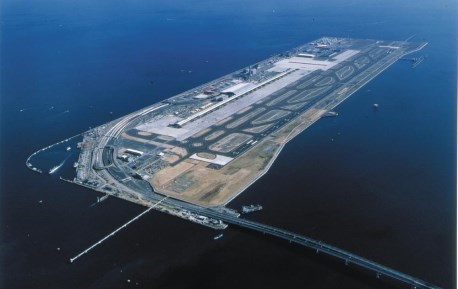 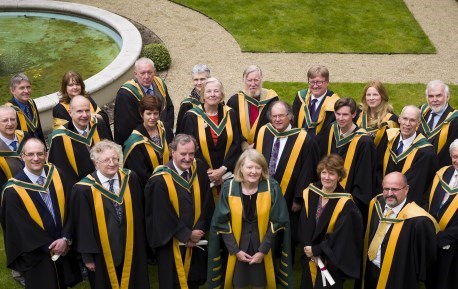 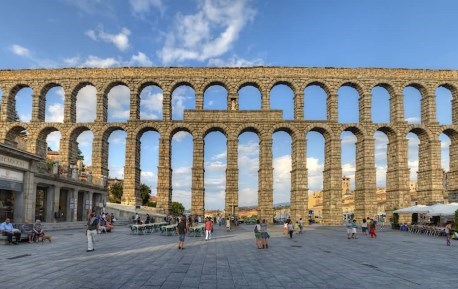 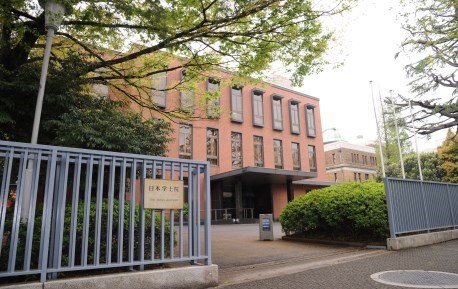 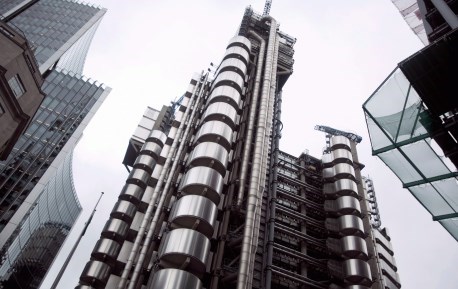