[WORLDKINGS] Top 100 most renowned universities in the world (P. 37) University of California-Berkeley (USA): A place of fostering bright minds for scientific advances 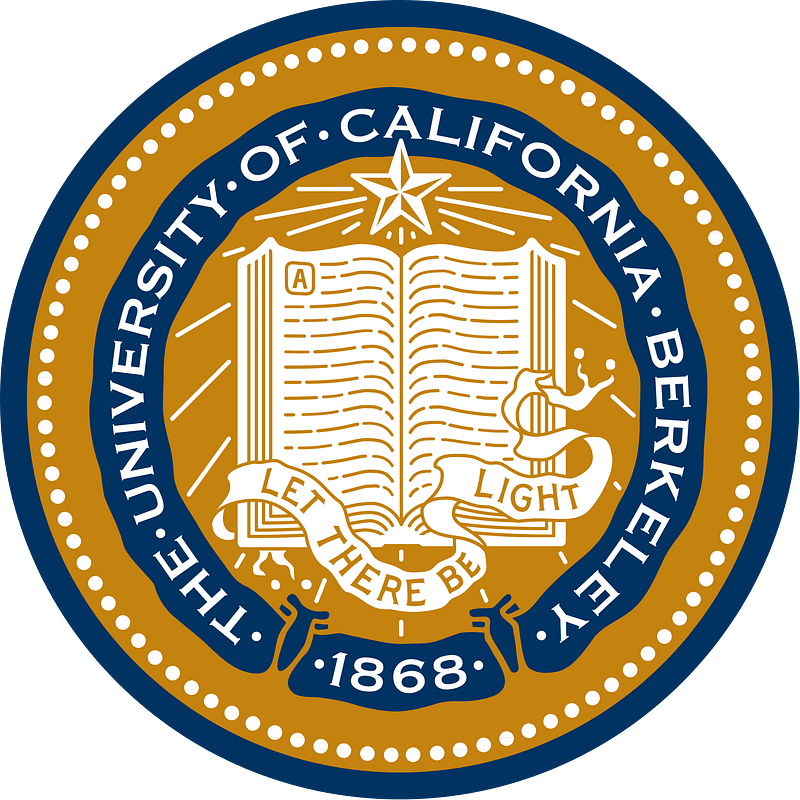 Berkeley is one of the 14 founding members of the Association of American Universities and is home to some world-renowned research institutes, including the Mathematical Sciences Research Institute and the Space Sciences Laboratory and has played a prominent role in many scientific advances, from the Manhattan Project and the discovery of 16 chemical elements to breakthroughs in computer science and genomics. Berkeley is also known for political activism and the Free Speech Movement of the 1960s. 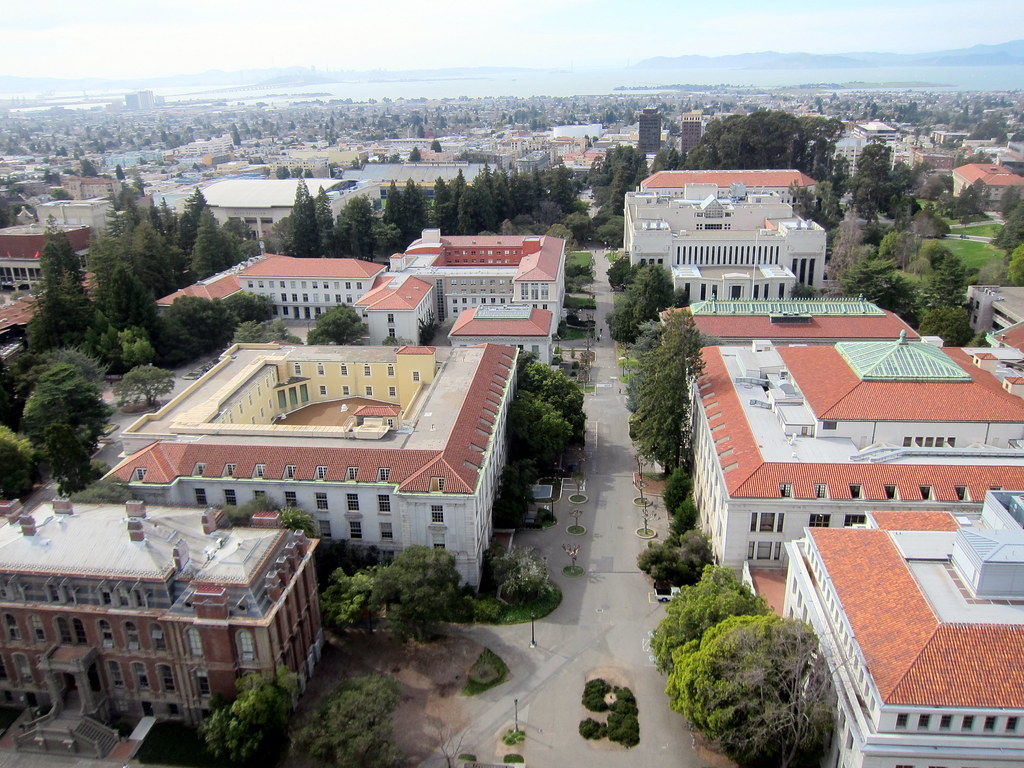 Founded in 1868 by the merger of College of California and Agricultural, Mining, and Mechanical Arts College, UC Berkeley has had important contributions to the natural science and social activities. The university's faculty, alumni, and researchers have won a total of 107 Nobel Prizes, 9 Wolf Prizes, 14 Fields Medals, 25 Turing Prizes, 45 MacArthur Scholars, 20 Academy Award, and 19 Pulitzer Prizes. 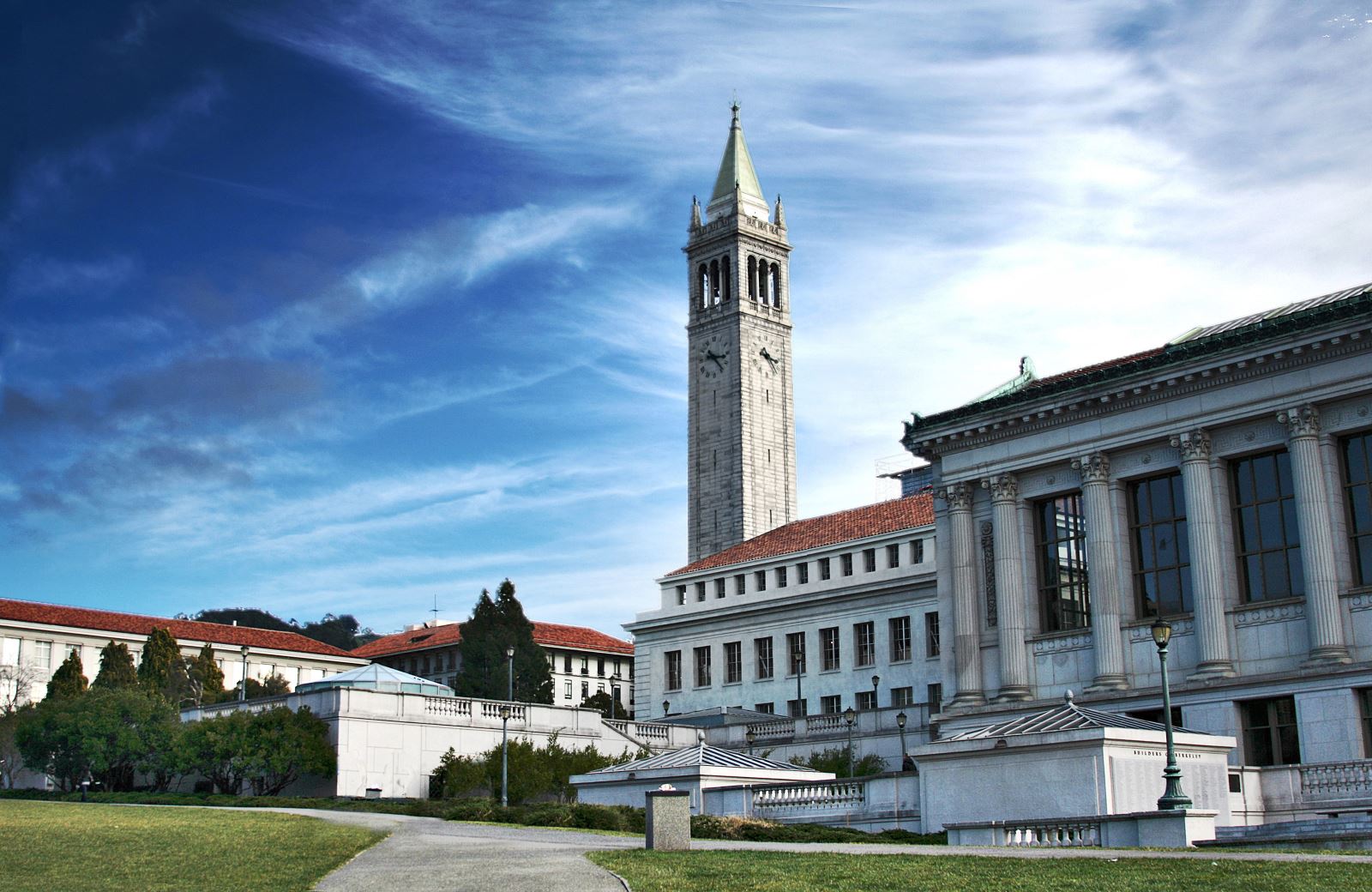 The Berkeley campus encompasses approximately 1,232 acres of the bay area of San Francisco, with many of its Beaux-Arts-style buildings recognized as California Historical Landmarks. On campus, students can visit the Lawrence Hall of Science, watch sport at the newly-renovated California Memorial Stadium, take in a noon concert, or stroll through Sproul Plaza, the social heart of Berkeley campus.

Three quarters of its 40,000 students are undergraduates, giving life on campus a youthful feel in vibrant, urban surrounds. Most undergraduate students live in residential halls, where they can make friends, work and play in a safe environment designed to enhance the academic experience through a culture of care. 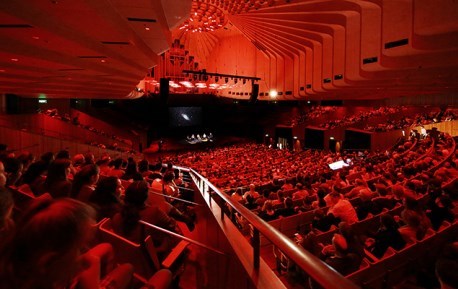 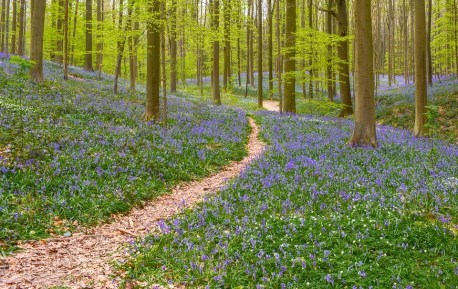 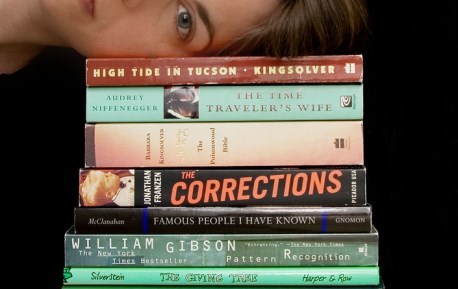 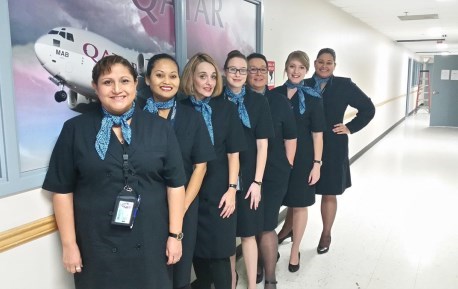 [WORLDKINGS] Top 100 most famous vocational schools in the world (P. 35) The Travel Academy (USA): The leading training unit in the smoke-free industry 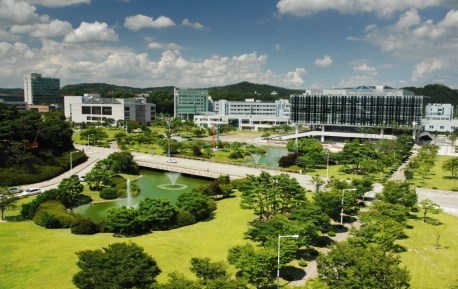 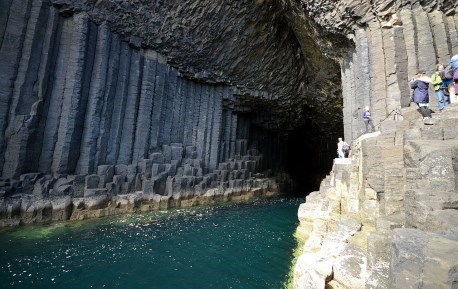