(Worldkings.org) Cornell University was founded in 1865 and is one of eight members of the Ivy League. Over 155 years of development, the school has become one of the most prestigious educational institutions in the United States as well as in the world.

Cornell University is a private Ivy League and statutory land-grant research university based in Ithaca, New York. Founded in 1865 by Ezra Cornell and Andrew Dickson White, Cornell was founded with the intention to teach and make contributions in all fields of knowledge—from the classics to the sciences, and from the theoretical to the applied. These ideals, unconventional for the time, are captured in Cornell's founding principle, a popular 1868 quotation from founder Ezra Cornell: "I would found an institution where any person can find instruction in any study." 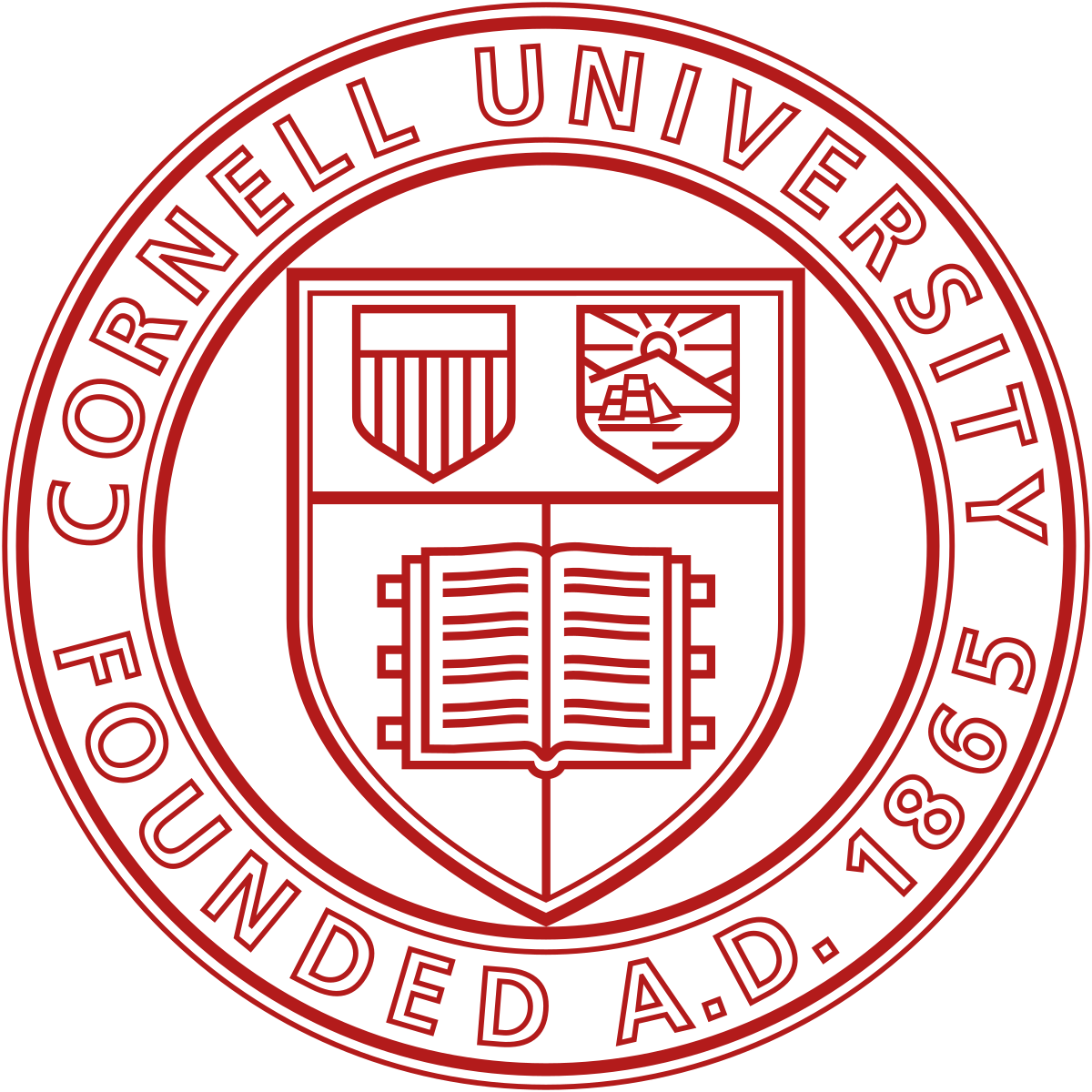 The university is organized into seven undergraduate colleges and seven graduate divisions at its main Ithaca campus, with each college and division defining its specific admission standards and academic programs in near autonomy. The university also administers three satellite campuses, two in New York City and one in Education City, Qatar. 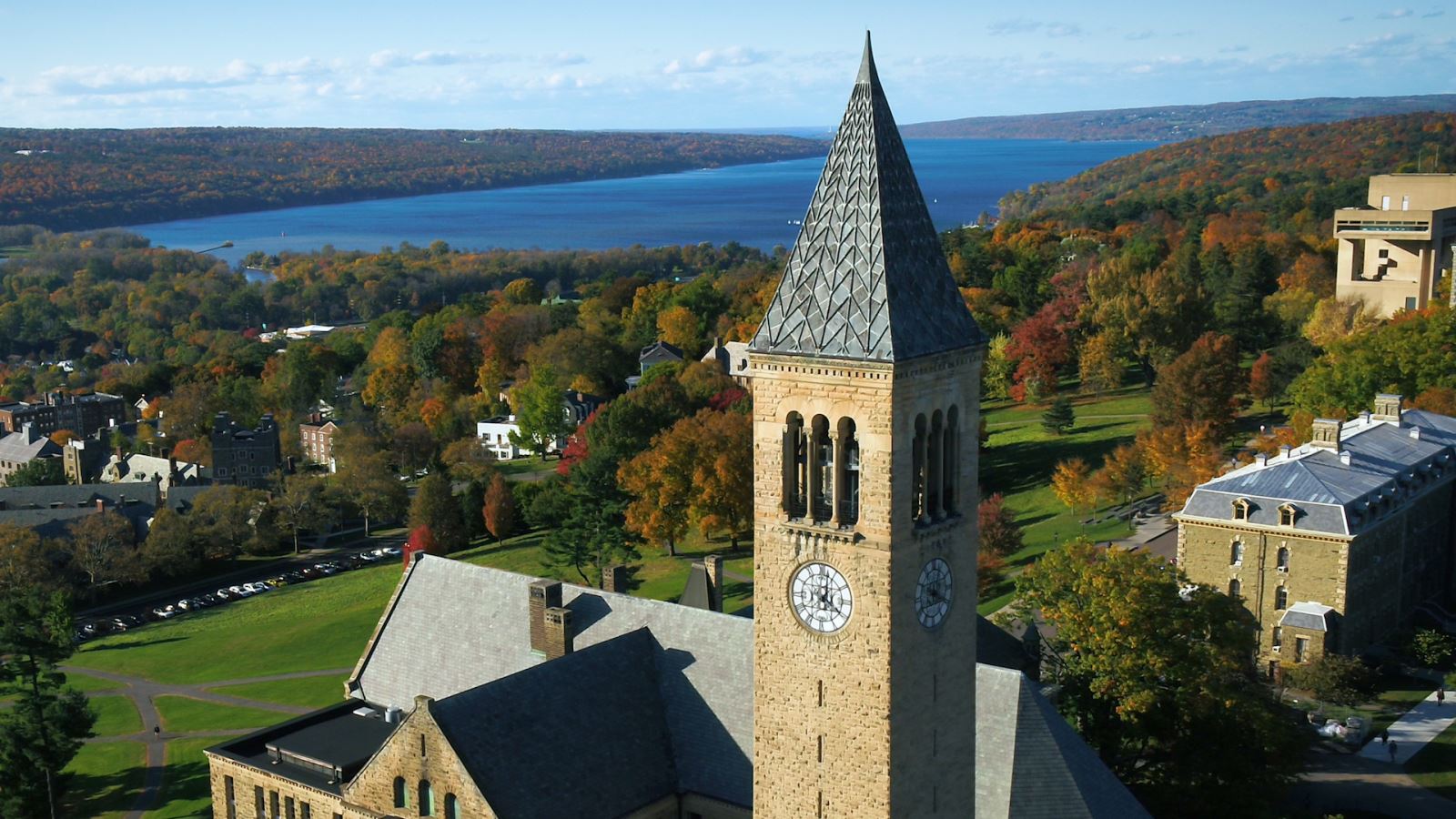 Since its founding, Cornell has been a co-educational, non-sectarian institution where admission has not been restricted by religion or race. The diverse student body consists of more than 15,000 undergraduate and 10,000 graduate students from all 50 American states and 119 countries. 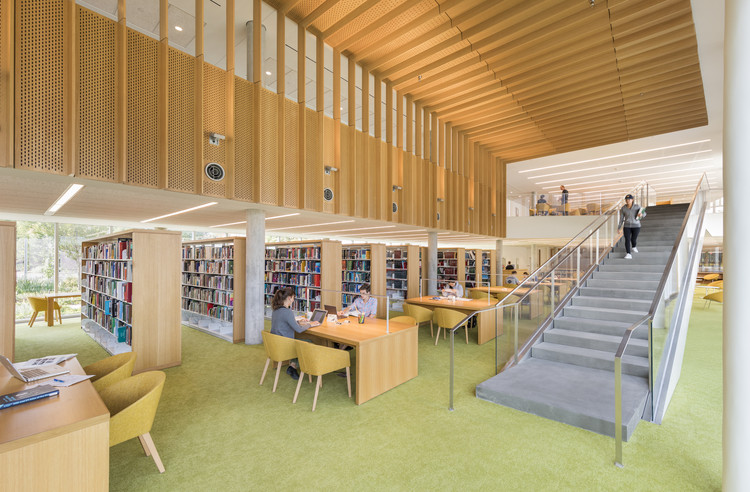 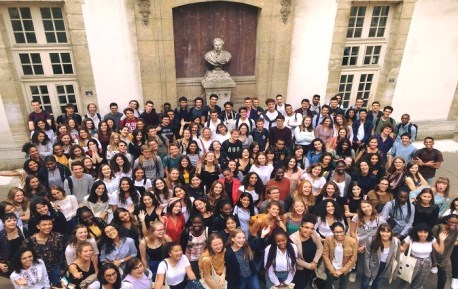 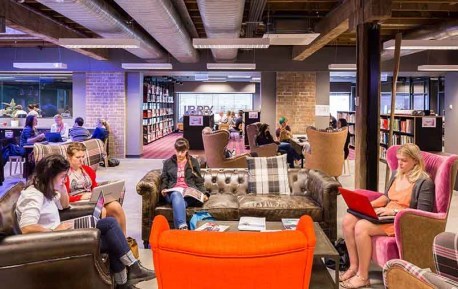 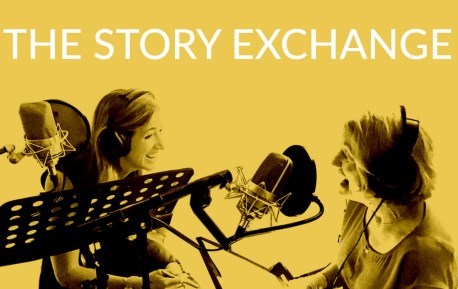 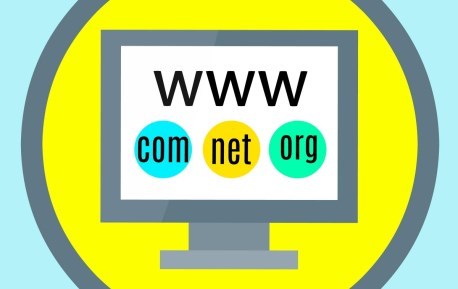 Top 50 largest internet companies in the world 2022 (P.32) Verisign: Operator of the authoritative of the Internet's most important top-level domains 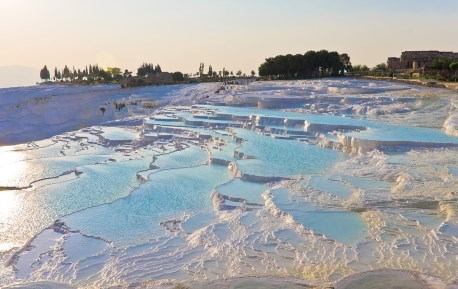 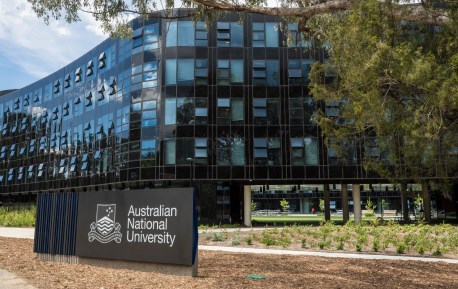