(Worldkings.org) - Vinacafe (or Vinacafé Bien Hoa JSC) is a Vietnamese company involved in the production, processing and distribution of coffee and instant cereal mix. It is an affiliate of the Vietnam National Coffee Corporation (abbreviated "Vinacafe"), a Hanoi-based, state-owned corporation under the Ministry of Agriculture and the Food Industry, which deals in the production, processing, export, and import of coffee. 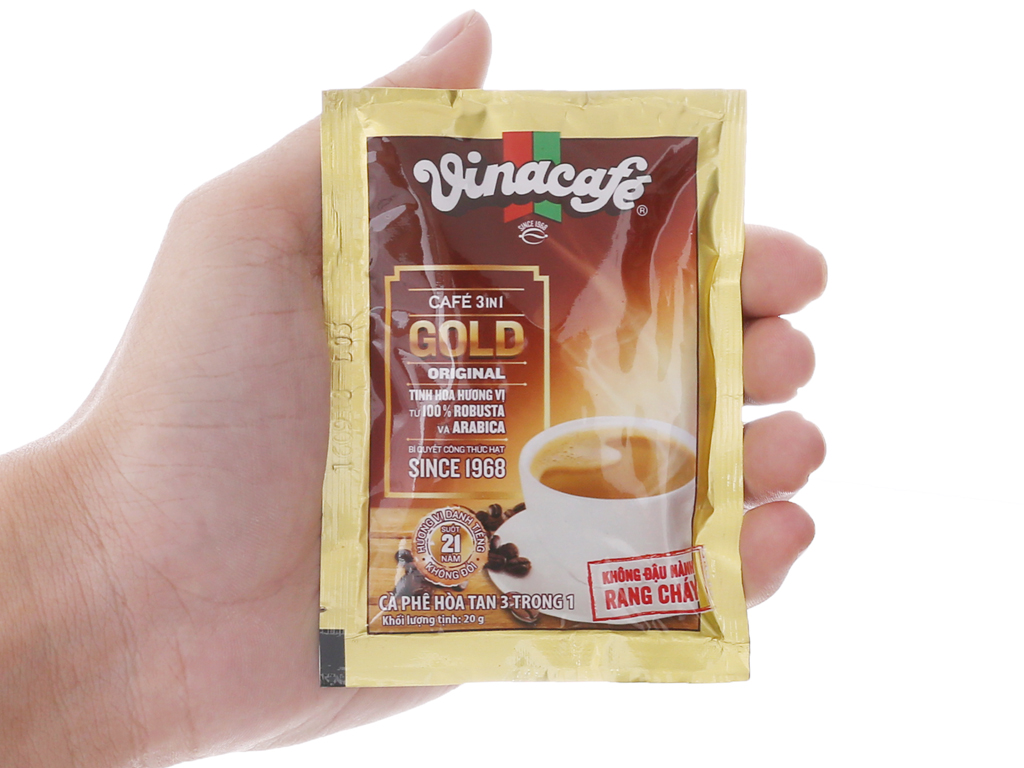 Established in 1969 at the Coronel Coffee Plant in Biên Hòa, Đồng Nai Province, Republic of Vietnam by French engineer Marcel Coronel, the company was confiscated by the state when Coronel and his family fled Vietnam at the close of the Vietnam War. The plant successfully processed its first batches of instant coffee in 1977. The Vinacafé brand was established in 1983, and the company became a joint stock company in December 2004. Its coffee products have been awarded the title of "Highest Quality Vietnamese Product" since 1995. 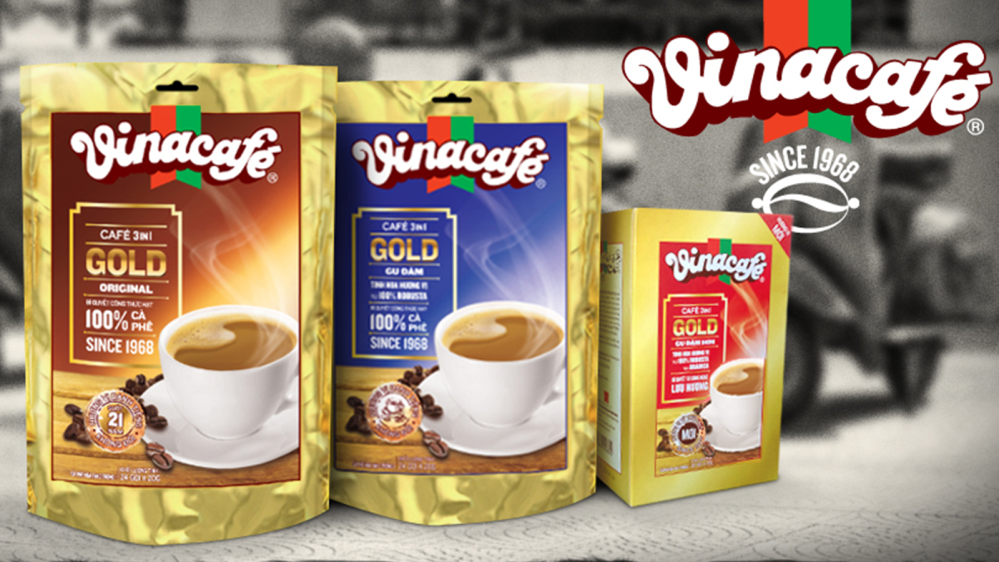 The company is mainly known for its Vinacafé brand of coffee products, including both ground coffee suitable for filters and instant coffee.Vinacafé's "3-in-1" line of instant coffee, which approximates the taste of Vietnamese cà phê sữa by combining coffee with non-dairy creamer and sugar in a single packet, has been quite successful in both domestic and international markets. "3-in-1" is a registered brand in 60 countries throughout the world. Its coffee products have been awarded the title of "Highest Quality Vietnamese Product" since 1995. 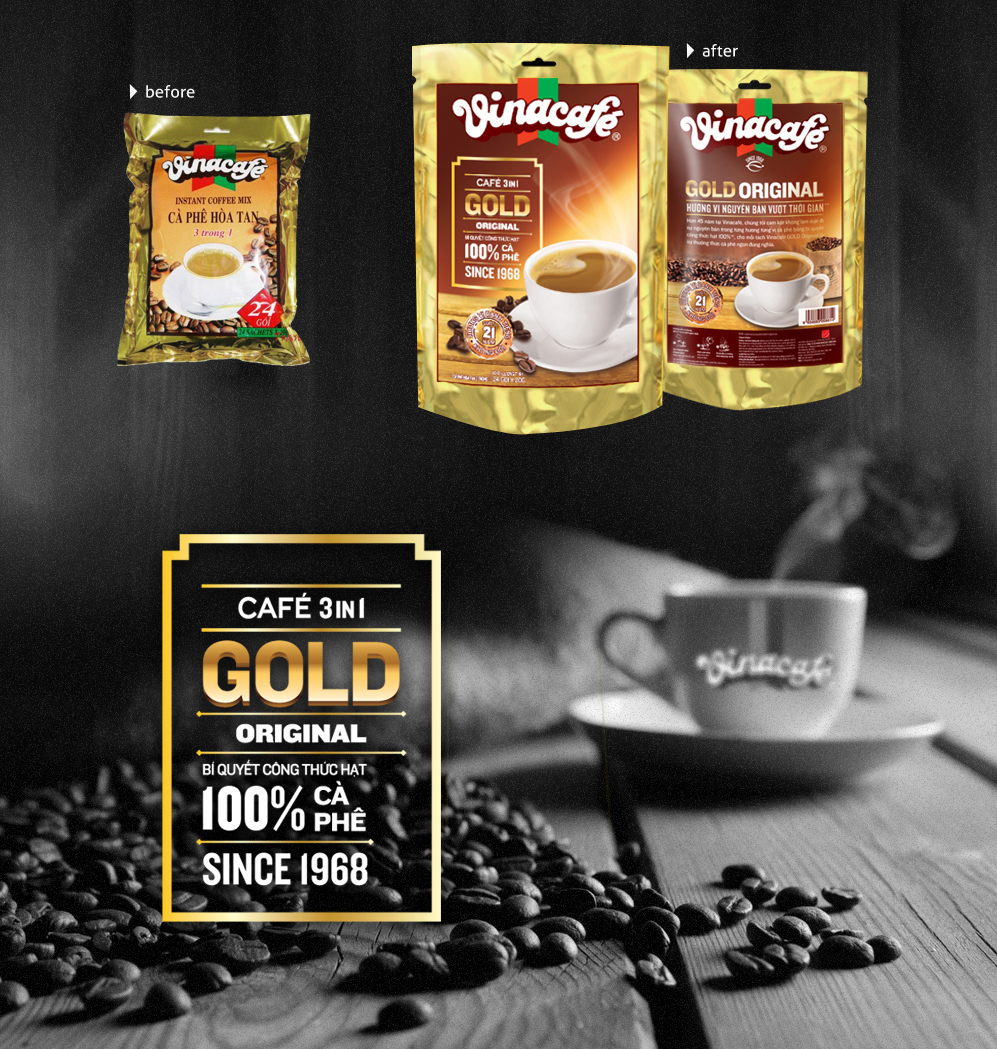 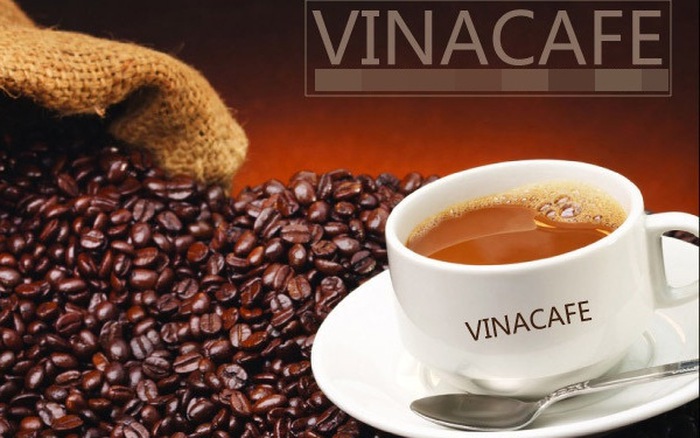 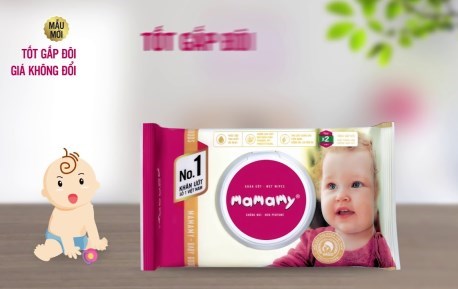 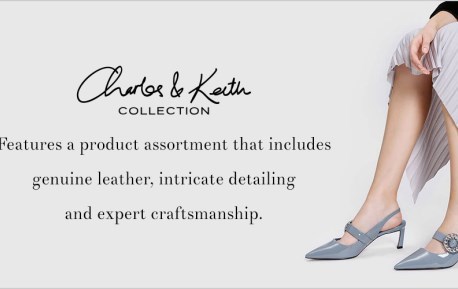 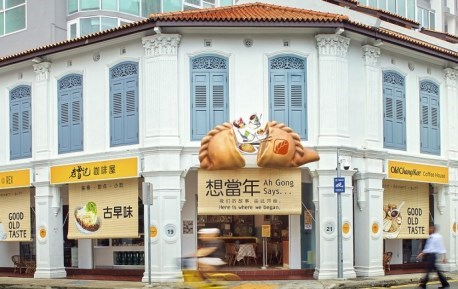 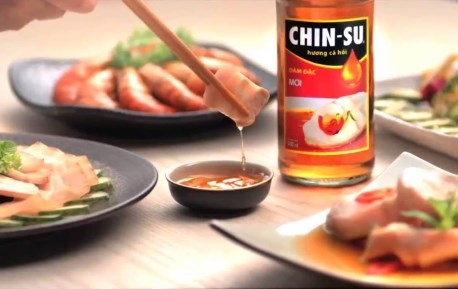 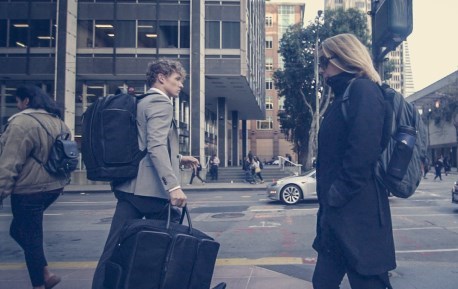 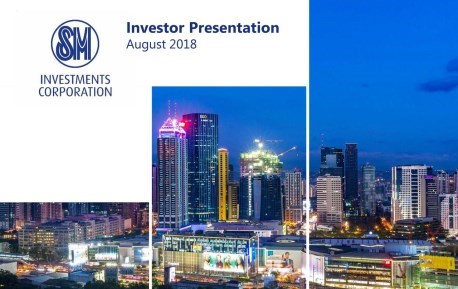