(WorldKings.org) Sandra Khumalo (born 4 April 1981) is a South African woman. There was a time when Sandra Khumalo lived a happy, normal life with her husband and young daughter at Singita Lodge in the Kruger Park. Then at the age of 24 in 2005, a tragic car accident changed her life irrevocably. Paralysed from the waist down, the future seemed bleak. Sandra however found new legs in the form of a single scull rowing boat.

Seven years later she boarded a plane to represent the South African Paralympic Rowing team in London. Four years on she jetted off to the Paralympic Games in Rio. 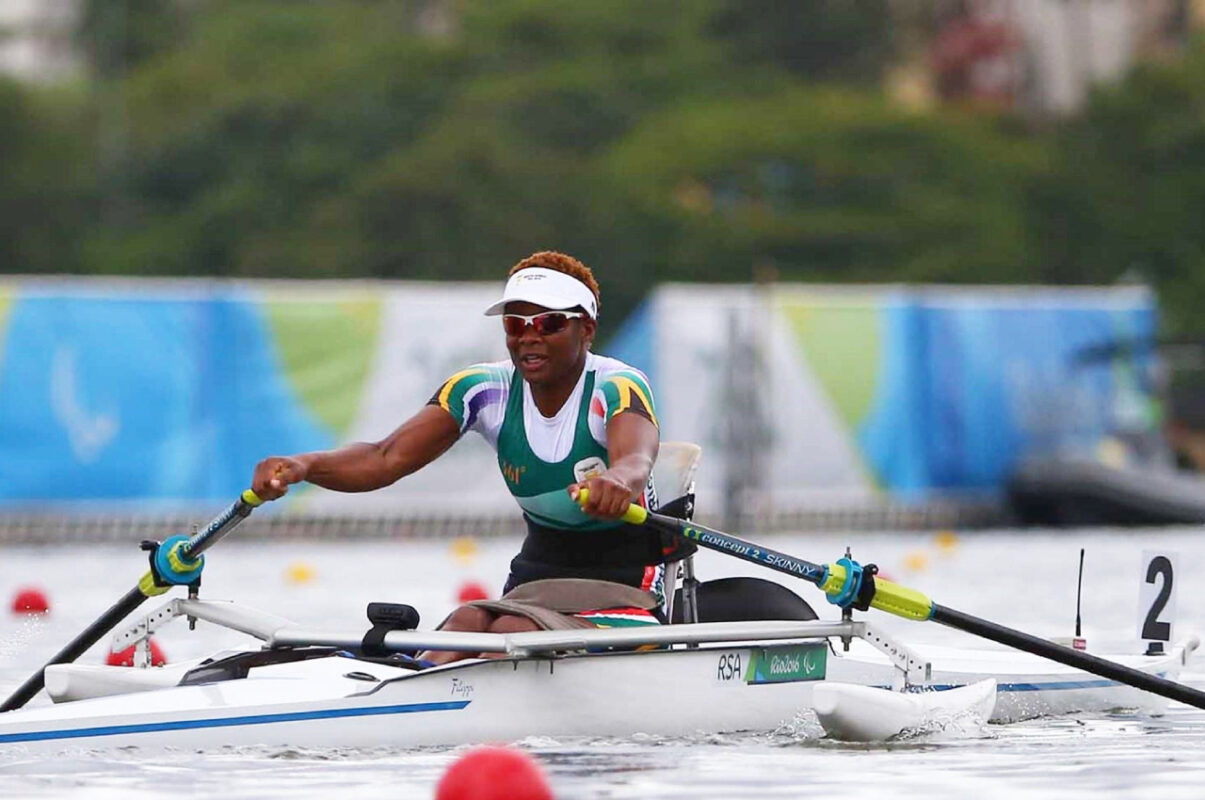 It took many sessions with therapists and psychologists for Sandra to come to terms with the fact that she was paralysed.

Before the accident Sandra participated in sports activities at school, but she never took them seriously.

“It was only after the paralysis that I felt I wanted to conquer something physical as a personal testament that I was still alive. I wanted to show the world what this body could do – no matter how broken it was.” 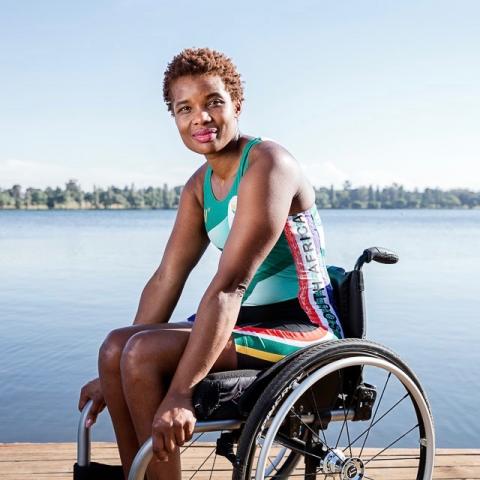 It was during one of her swimming sessions that a lady told her she would do well in rowing. Sandra joined the Midlands Rowing Club in 2010 where she met members of Row SA. She soon competed successfully in several heats and qualified as a National Arms and Shoulders Rower under the watchful eye and guidance of South African Paralympic Rowing Coach, Marco Galeone.

Being a paraplegic rower is not for the fainthearted. Sandra is strapped into her boat, flanked by pontoons to give her extra stability. As a scull there is no one to guide or cajole her, draw her attention to technique or direction. She has no control of her legs or trunk on the pool and basically has to propel the boat with her arms and shoulders.

“The accident showed me that nothing is impossible – you can overcome any obstacle in your life and if you put your mind and heart to it, it will happen. My next focus is winning an Olympic medal – I don’t mind which colour, as long as I can be on that podium, that’s all that matters.” 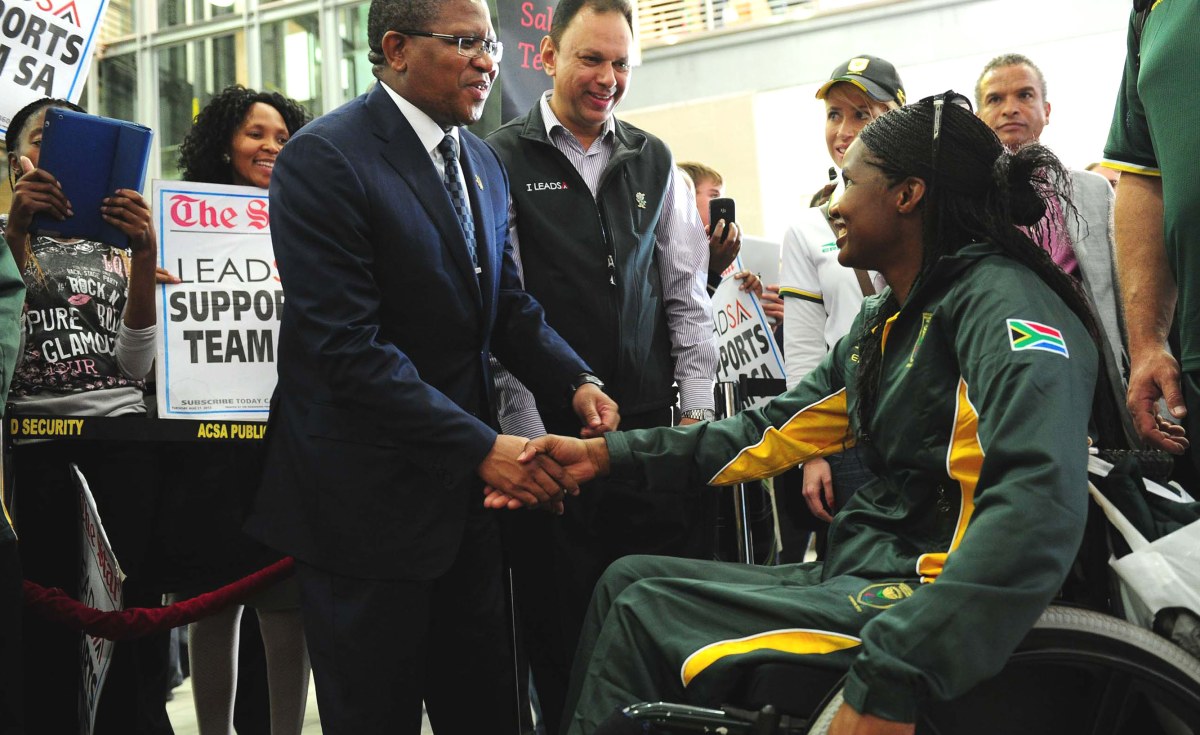 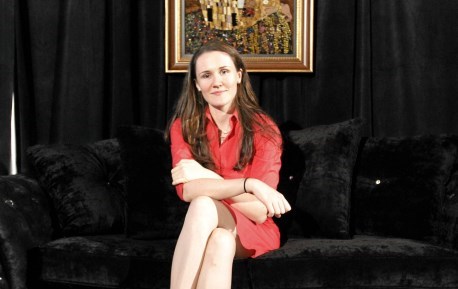 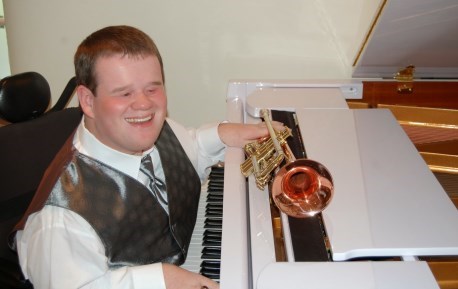 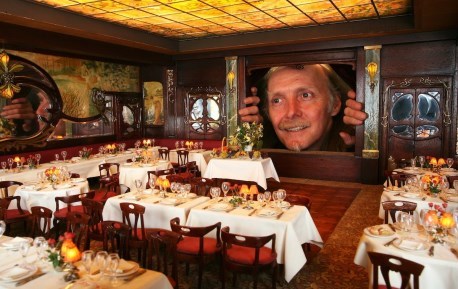 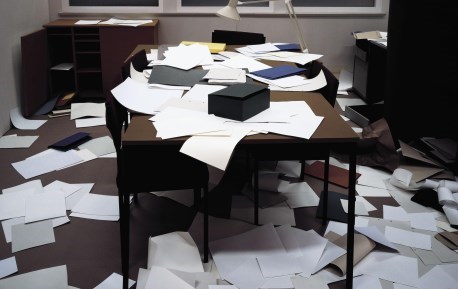 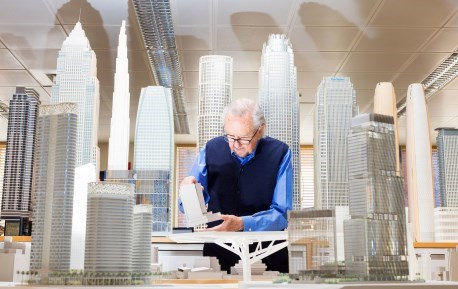 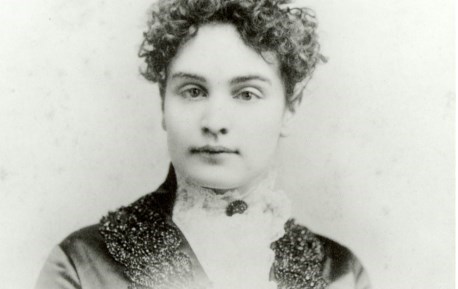