(WorldKings.org) Timothy Walter Burton (born August 25, 1958) is an American filmmaker, animator, and artist. He is best known for his gothic fantasy and horror films.

He spent most of his childhood as a recluse, drawing cartoons, and watching old movies (he was especially fond of films with Vincent Price). When he was in the ninth grade, his artistic talent was recognized by a local garbage company, when he won a prize for an anti-litter poster he designed. The company placed this poster on all of their garbage trucks for a year. After graduating from high school, he attended California Institute of the Arts. Like so many others who graduated from that school, Burton's first job was as an animator for Disney. 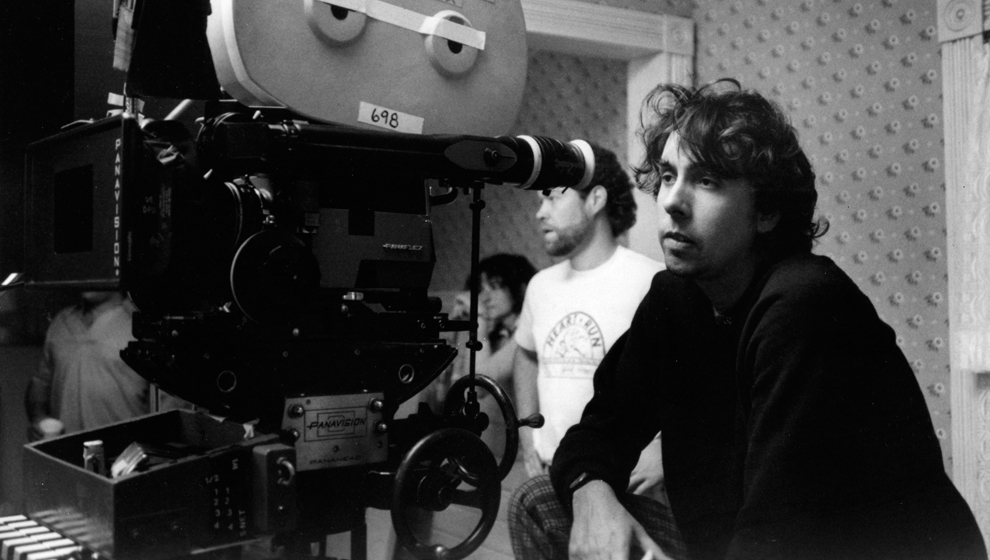 His early film career was fueled by almost unbelievable good luck, but it's his talent and originality that have kept him at the top of the Hollywood tree. He worked on such films as The Fox and the Hound (1981) and The Black Cauldron (1985), but had some creative differences with his colleagues. Nevertheless, Disney recognized his talent, and gave him the green light to make Vincent (1982), an animated short about a boy who wanted to be just like Vincent Price. Narrated by Price himself, the short was a critical success and won several awards. 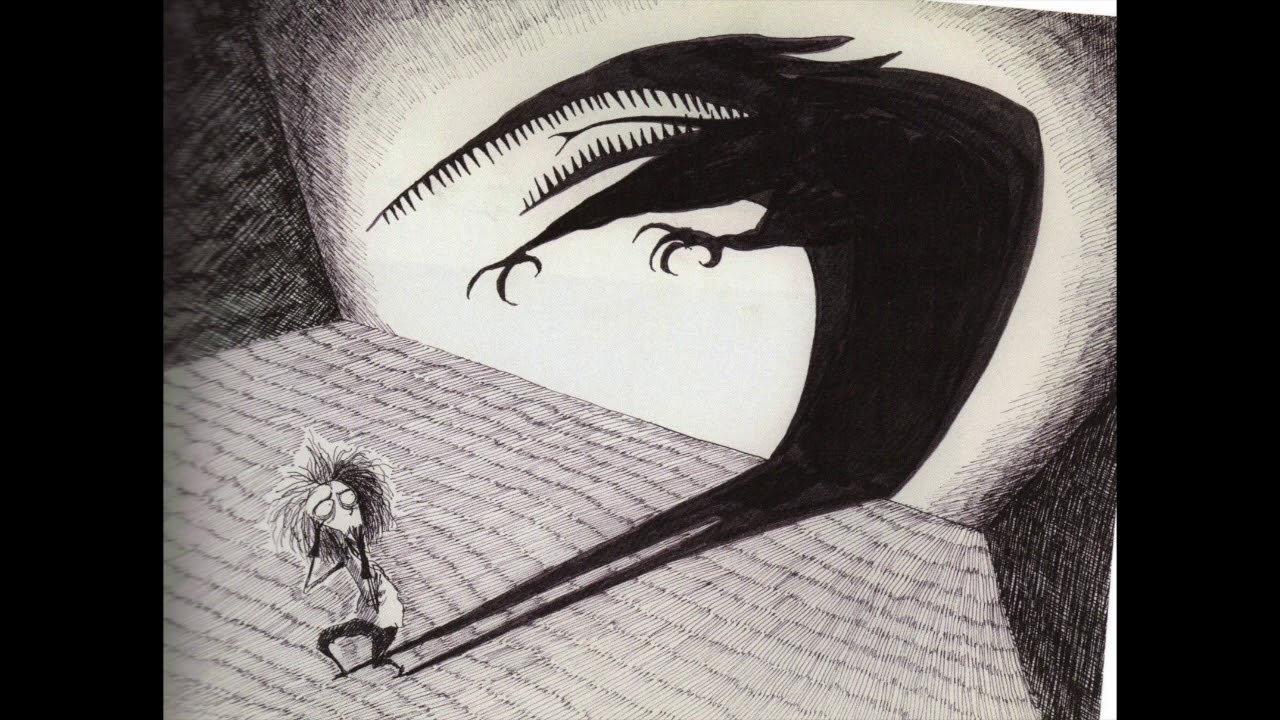 Burton made a few other short films, including his first live-action film, Frankenweenie (1984). A half-hour long twist on the tale of Frankenstein, it was deemed inappropriate for children and wasn't released. But actor Paul Reubens (aka Pee-Wee Herman) saw Frankenweenie (1984), and believed that Burton would be the right man to direct him in his first full-length feature film, Pee-wee's Big Adventure (1985). The film was a surprise success, and Burton instantly became popular.

However, many of the scripts that were offered to him after this were essentially just spin-offs of the film, and Burton wanted to do something new. For three years, he made no more films, until he was presented with the script for Beetlejuice (1988). The script was wild and filled with such artistic and quirky opportunities, Burton couldn't say no. Beetlejuice (1988) was another big hit, and Burton's name in Hollywood was solidified. 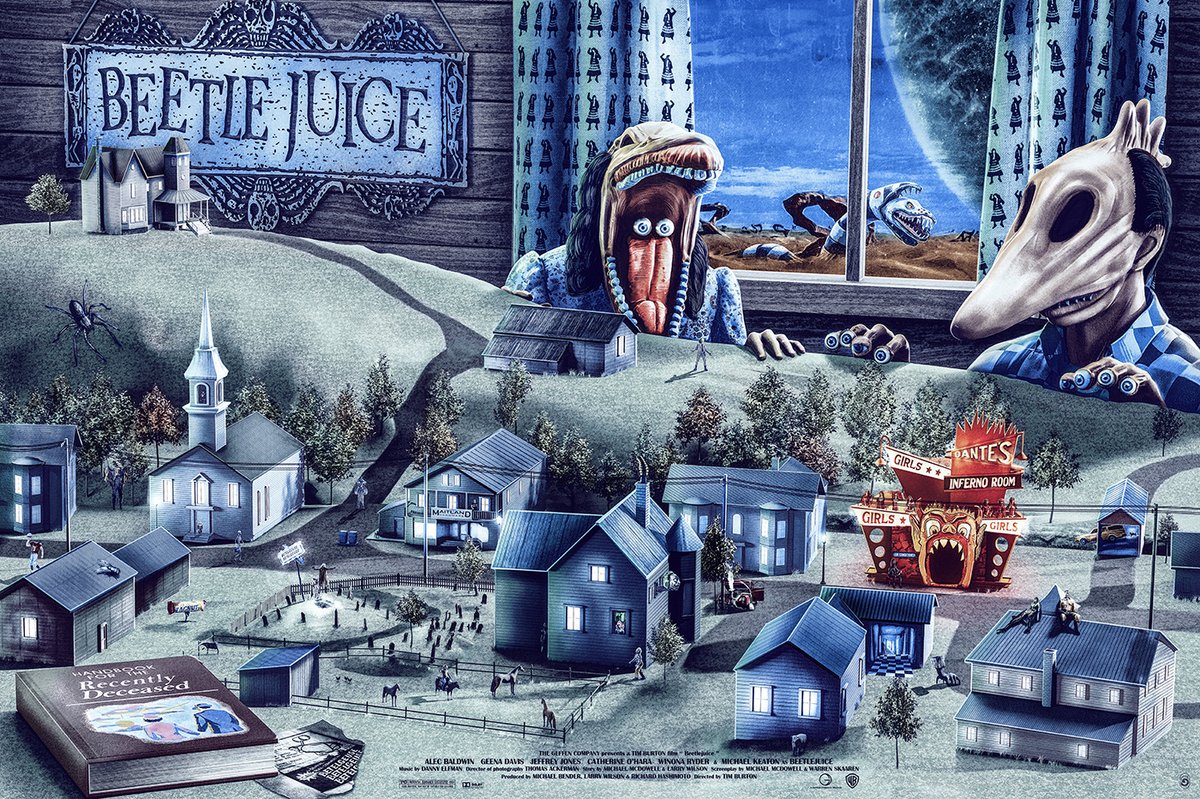 Warner Bros. then entrusted him with Batman (1989), a film based on the immensely popular comic book series of the same name. The film was the most financially successful film of the year and Burton's biggest box-office hit to date. Due to the fantastic success of his first three films, he was given the green light to make his next film, any kind of film he wanted. That film was Edward Scissorhands (1990), one of his most emotional, esteemed and artistic films to date.

The following year, he produced the animated musical Tim Burton's The Nightmare Before Christmas. Created with the painstaking process of stop-motion animation, the film became a critical and commercial success, while Burton was credited for his technical prowess. 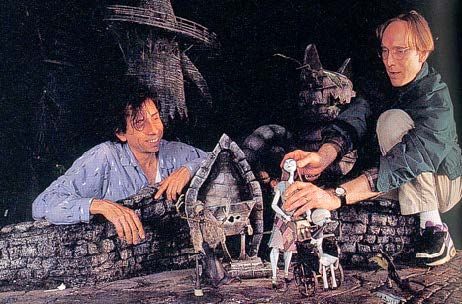 After producing the third installment Batman Forever (1995) and the animated feature James and the Giant Peach (1996), Burton directed the sci-fi spoof Mars Attacks! The film flopped at the box office despite an all-star cast.

Burton returned to his darker and more artistic form with the film Sleepy Hollow (1999), starring Johnny Depp, Christina Ricci and Casper Van Dien. The film was praised for its art direction and was financially successful, redeeming Burton of the disappointment many had felt by Mars Attacks!

Continuing with his interest in ghoulish subjects, in 2007, Burton directed the film adaptation of the popular musical Sweeney Todd: The Demon Barber of Fleet Street. The film reunited Burton with longtime friend Depp and Bonham Carter. All three received critical praise for their work on the film, including several Golden Globe nominations. 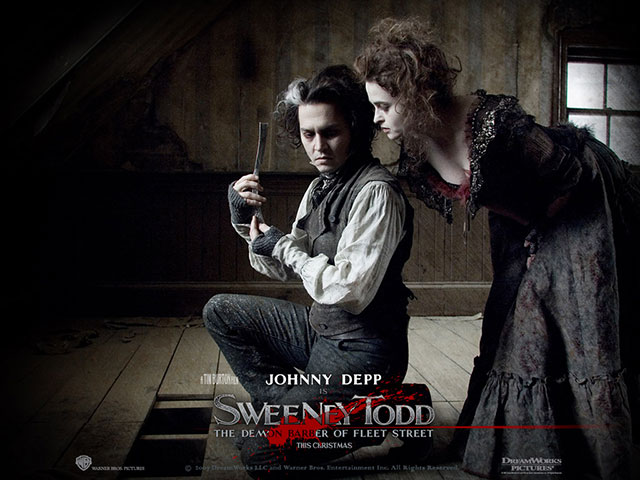 In 2014, Burton directed the biopic Big Eyes, about the life of artist Margaret Keane, whose paintings of subjects with immense eyes have become iconic. Returning to the fantasy genre, he directed the eerie Miss Peregrine's Home for Peculiar Children, based on the popular YA novel by Ransom Riggs, in 2016.

According to biography.com and imdb.com 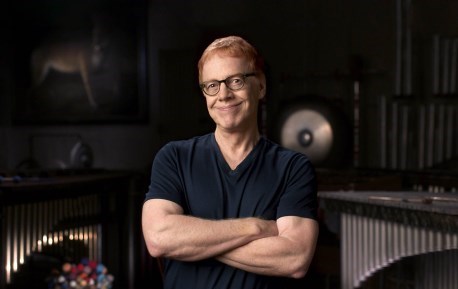 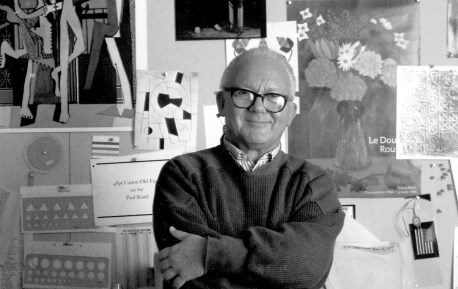 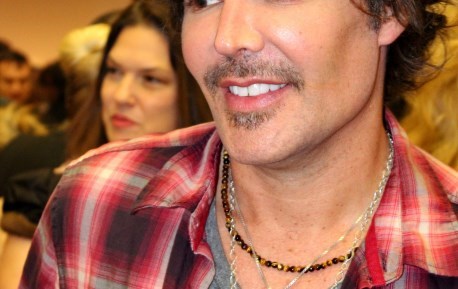 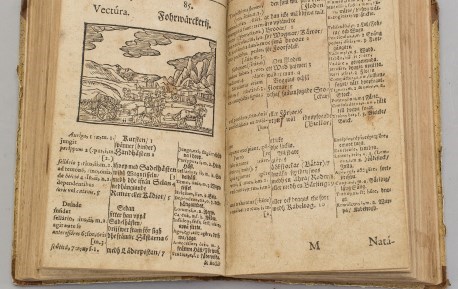 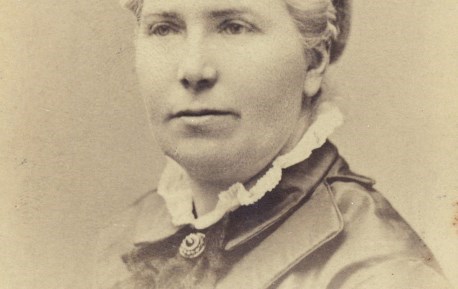 [WORLDKINGS] Journey to seek extraordinary record holders around the world (P.36) – Elizabeth Blackwell (USA) : The pioneer of medical education and practice for women. 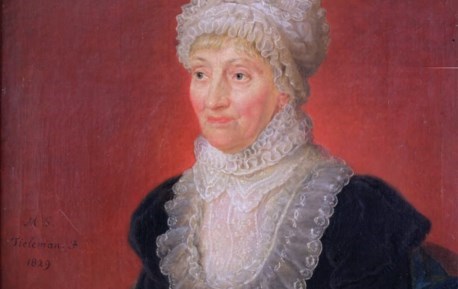