Educated at home by her mother, Christie began writing detective fiction while working as a nurse during World War I. Her first novel, The Mysterious Affair at Styles (1920), introduced Hercule Poirot, her eccentric and egotistic Belgian detective, who went on to appear in thirty-three of her novels and more than fifty short stories. 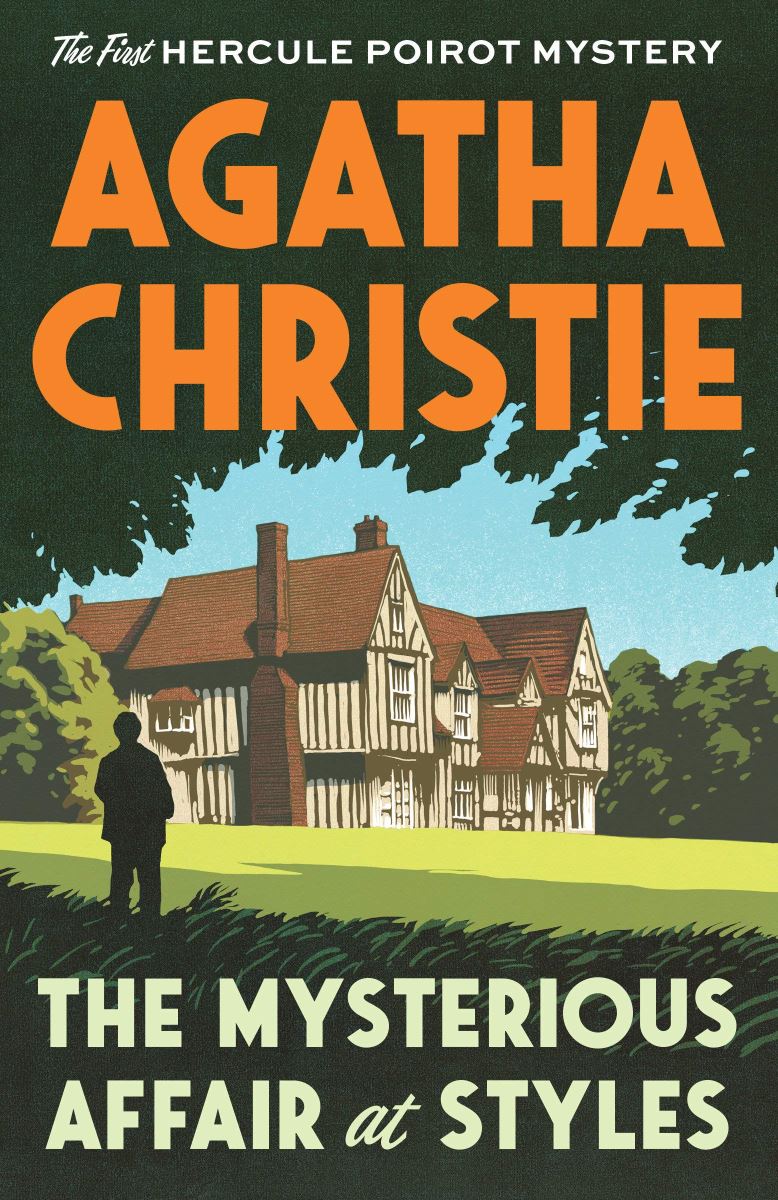 Over the years, Christie grew tired of Poirot, much as Conan Doyle did with Sherlock Holmes. However, unlike Conan Doyle, she resisted the temptation to kill her detective off while he was still popular.

Miss Jane Marple was introduced in a series of short stories that began publication in December 1927 and were subsequently collected under the title The Thirteen Problems. Marple was a genteel, elderly spinster who solved crimes using analogies to English village life. Marple appeared in twelve novels and twenty stories. 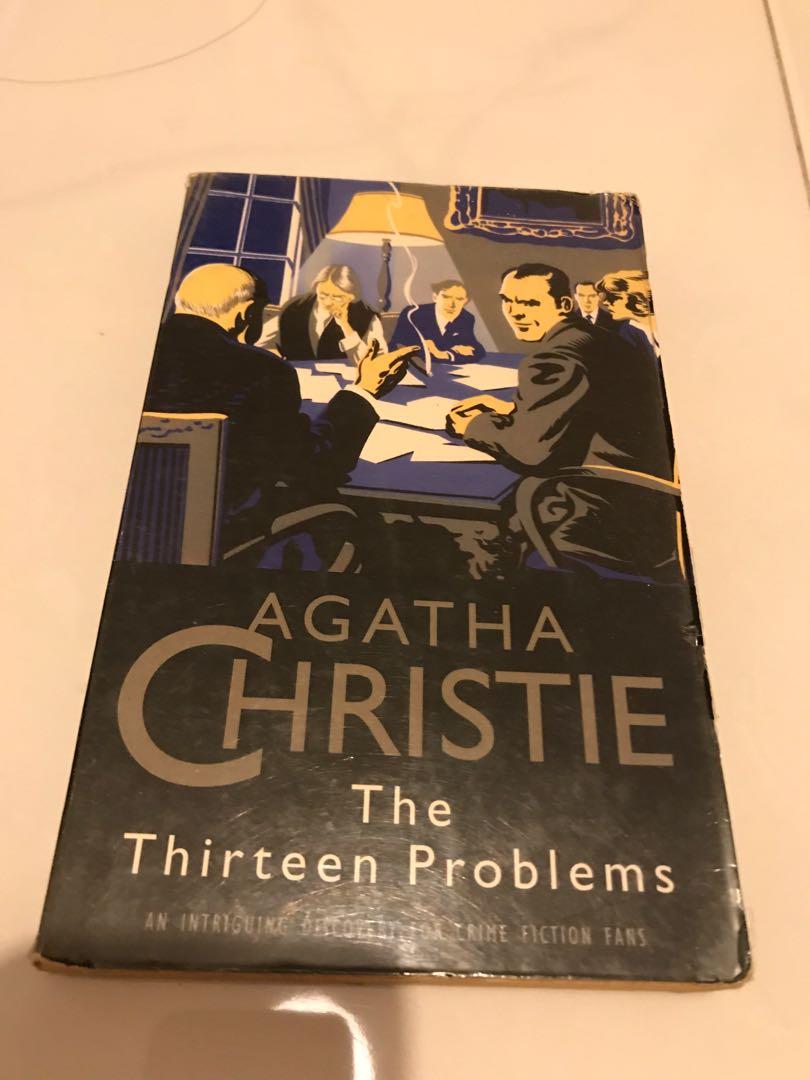 Christie has been called the "Duchess of Death", the "Mistress of Mystery", and the "Queen of Crime". Early in her career, a reporter noted that "her plots are possible, logical, and always new. At the start of each novel, she shows us an apparently impossible situation and we go mad wondering 'How can this be happening?' Then, slowly, she reveals how the impossible is not only possible but the only thing that could have happened." 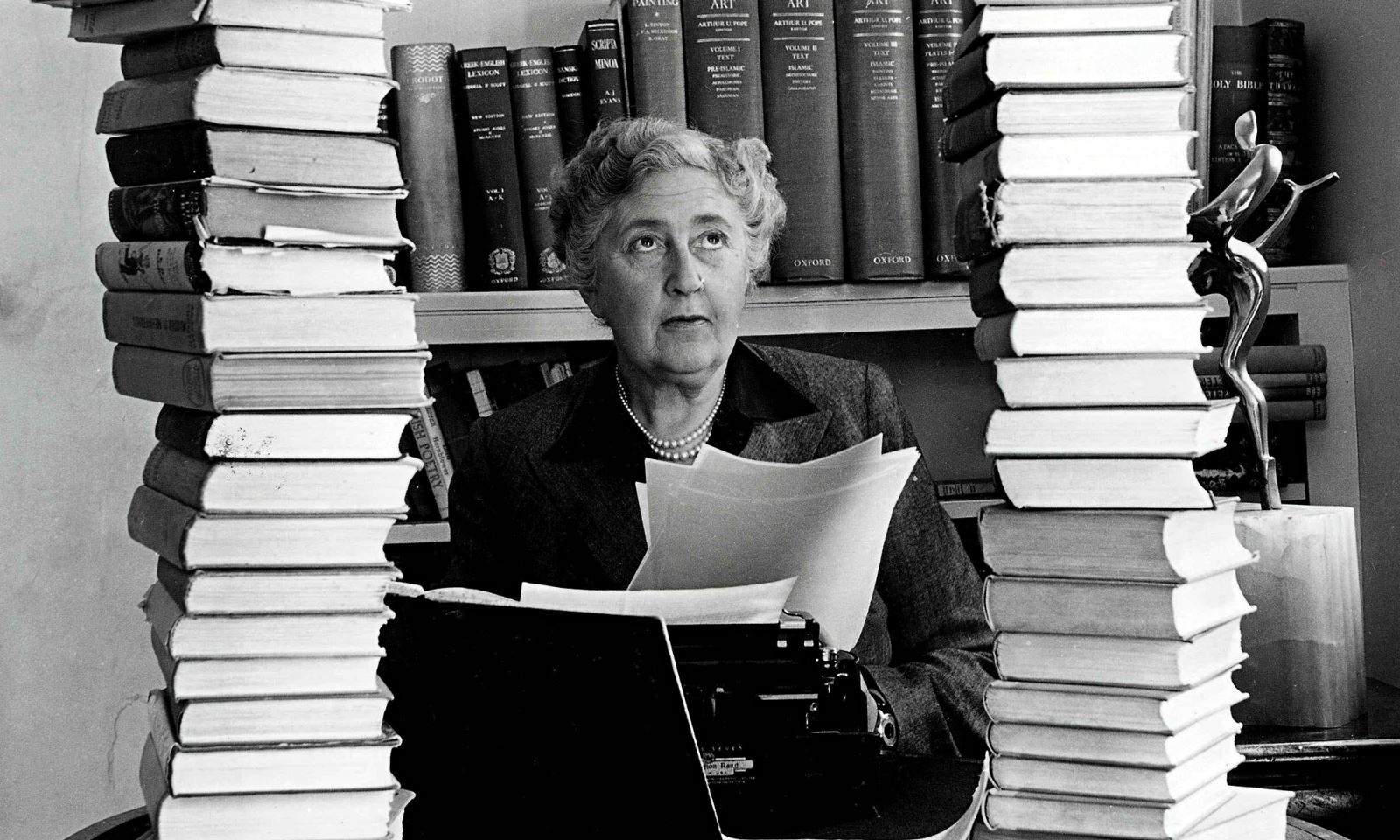 Writing well into her later years, Christie wrote more than 70 detective novels as well as short fiction. Though she also wrote romance novels like Unfinished Portrait (1934) and A Daughter's a Daughter (1952) under the name Mary Westmacott, Christie's success as an author of sleuth stories has earned her titles like the "Queen of Crime" and the "Queen of Mystery." Christie can also be considered a queen of all publishing genres as she is one of the top-selling authors in history, with her combined works selling more than 2 billion copies worldwide.

According to en.wikipedia.org, biography.com and britannica.com 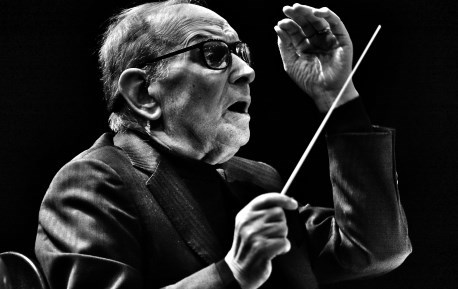 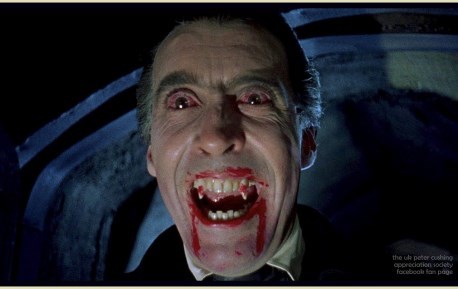 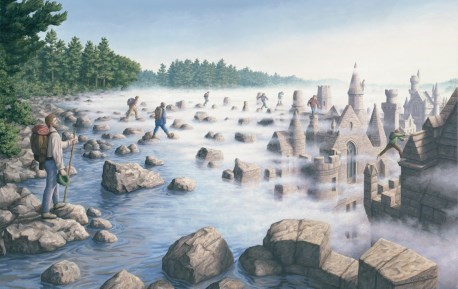 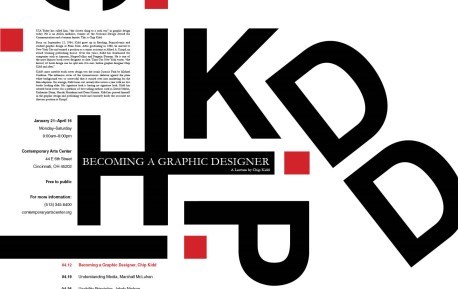 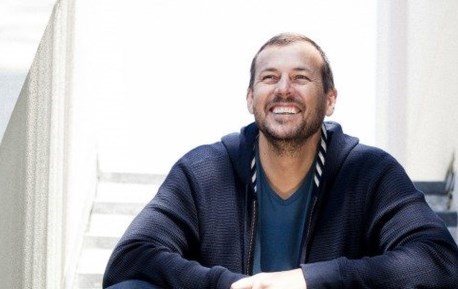 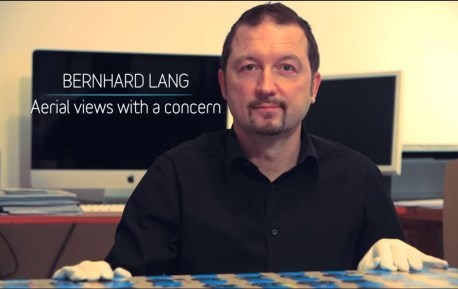