(Worldkings.org) - To many art collectors, sharing is a great source of joy. There is no exception for Chinese Billionaire Liu Yiqian, who is also an avid collector in Chinese works of art. Recently, he posted on Chinese social media WeChat four pictures of headline-grabbing works of art that were sold for whopping prices at various auctions this spring. We have confirmed from a reliable source that Liu is the new owner of these four coveted pieces with a total value estimated at US$36m. 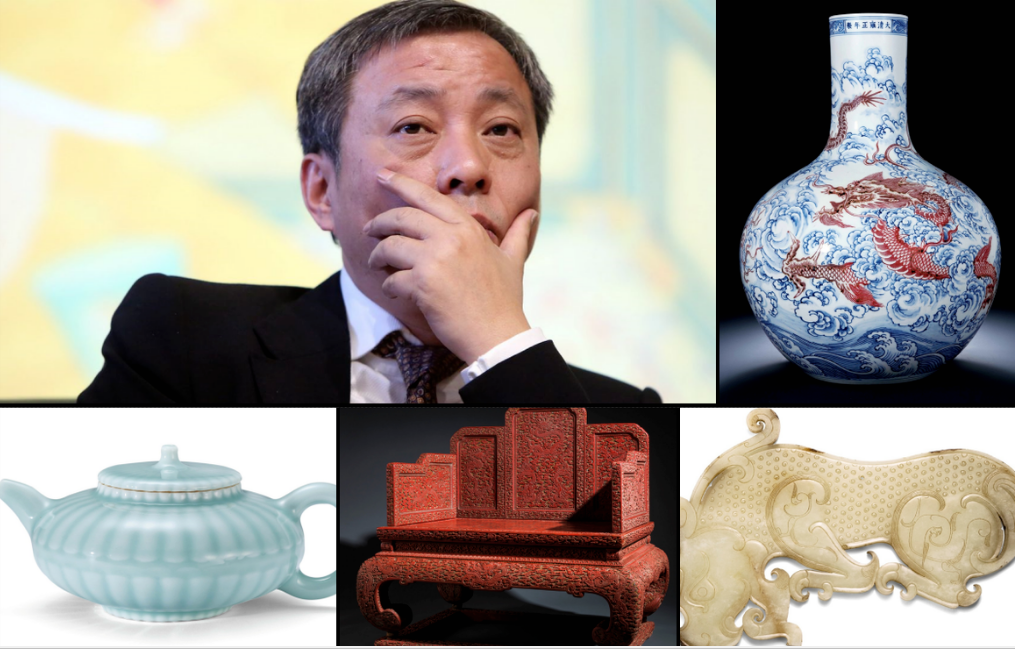 These four pieces include an imperial “nine dragon” lacquer throne, a celadon glazed ‘chrysanthemum’ teapot with cover, a yellow jade animal-shaped plaque, as well as a blue and white with copper red ‘dragon’ bottle vase which set the auction record for the most expensive tianqiuping.

Liu uploaded four pictures on Wechat with a caption that reads, ‘Miscellaneous sales this spring. I think these pieces are pretty nice, good quality with good prices.’ These four works of art are top lots offered in spring sales at various auction houses. Let's take an overview of them all. 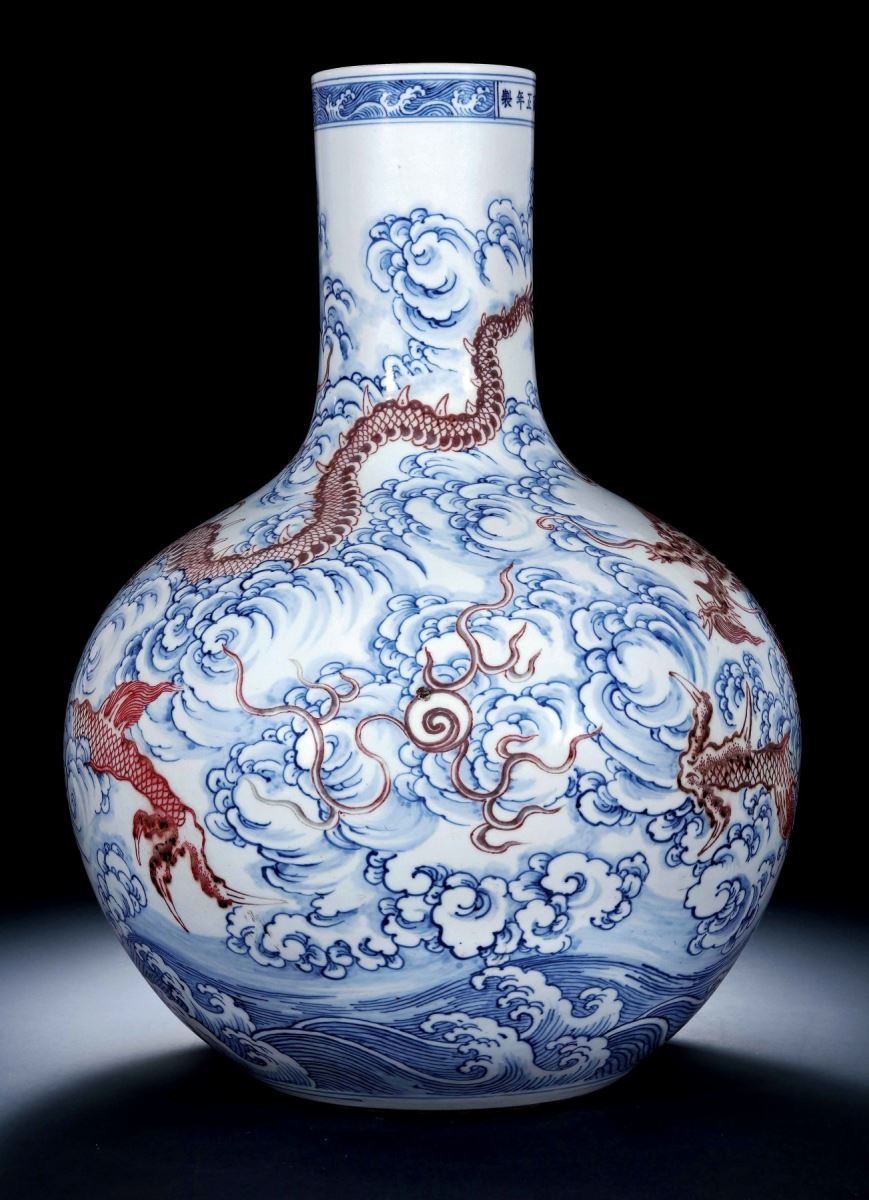 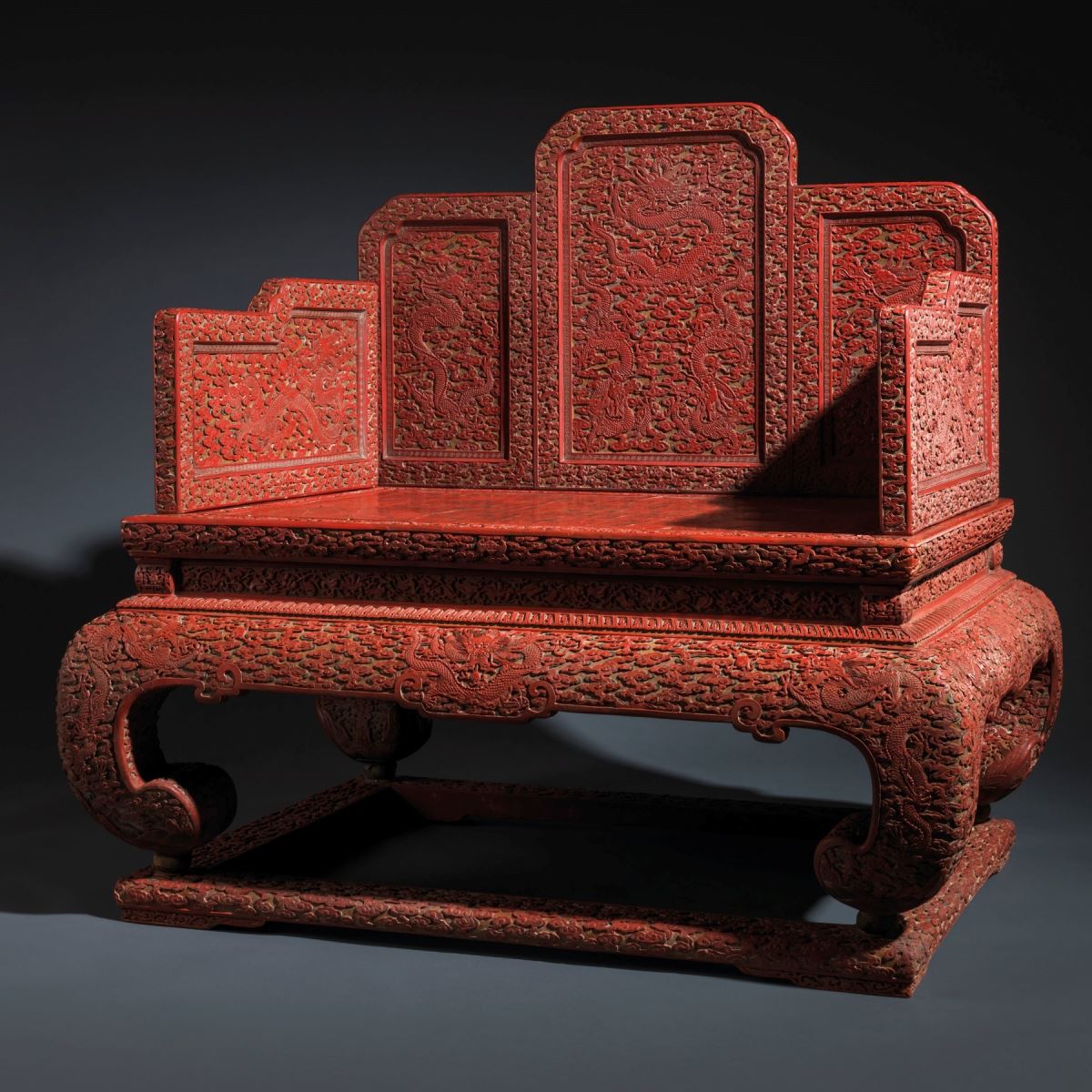 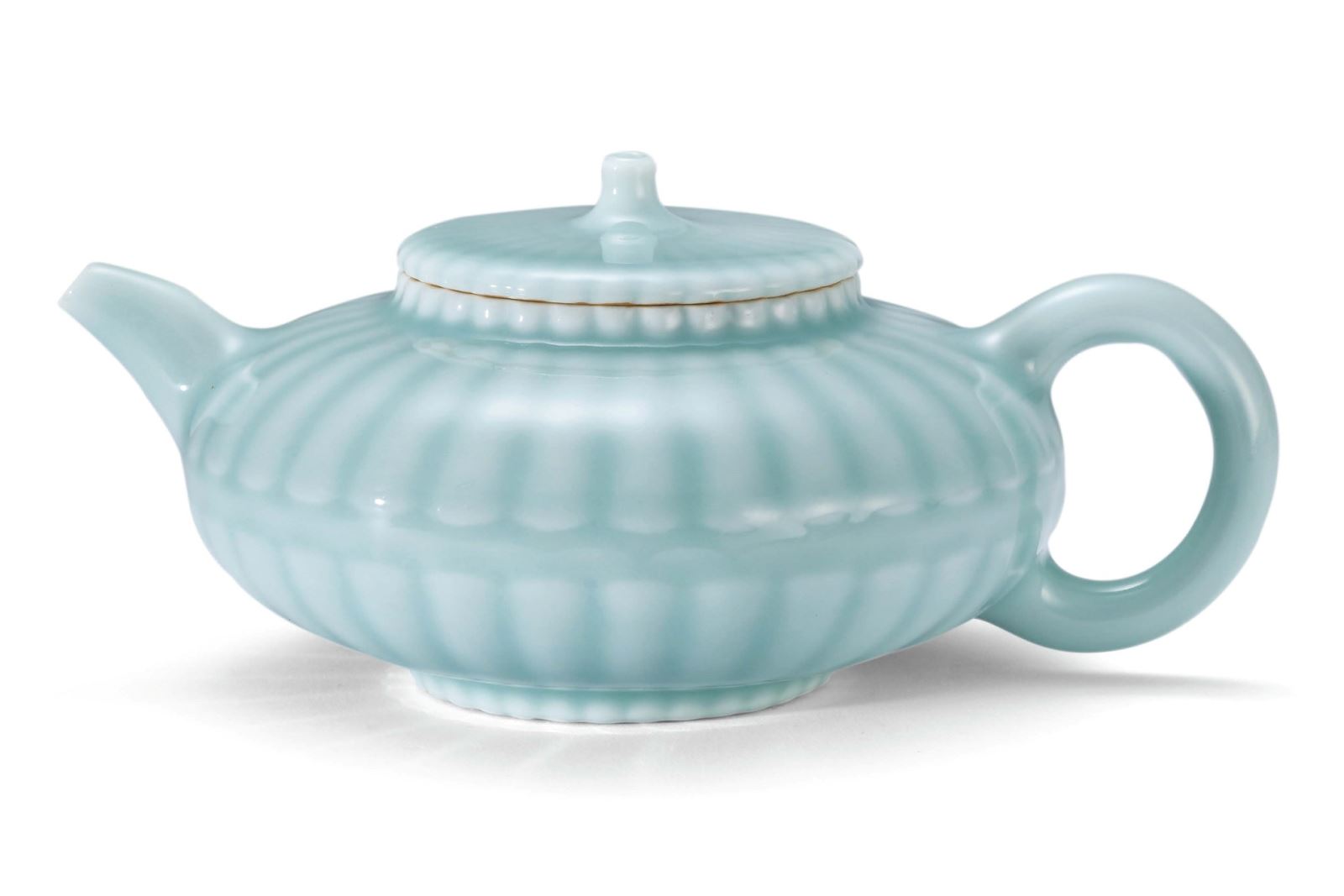 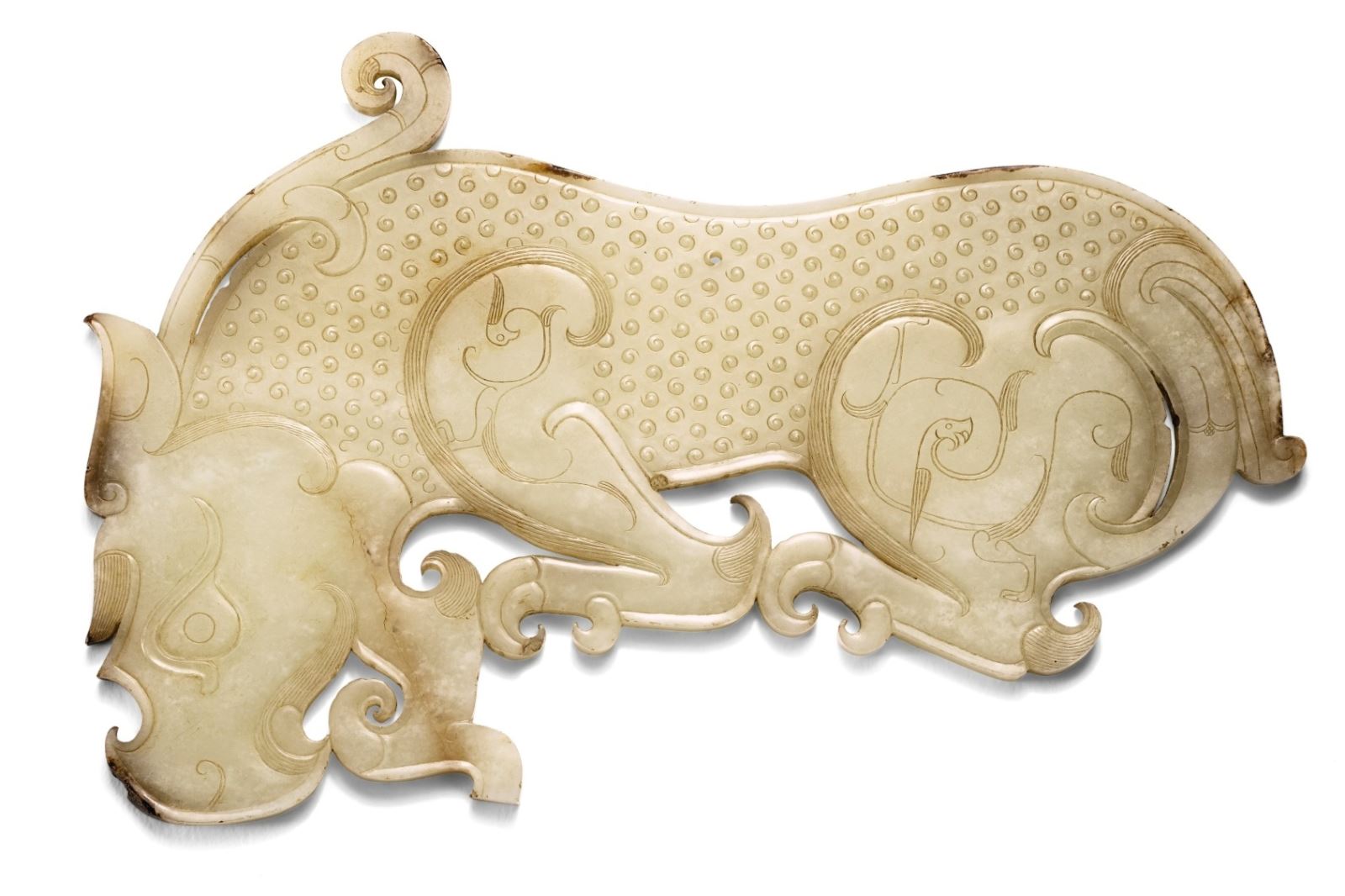 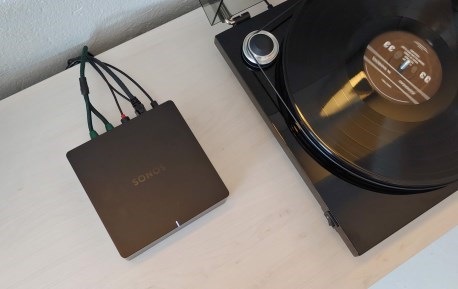 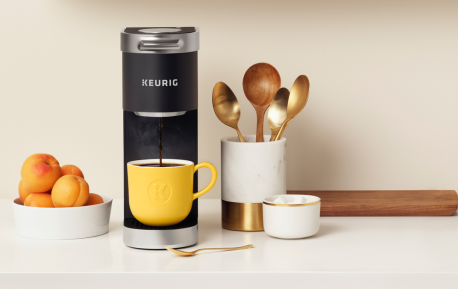 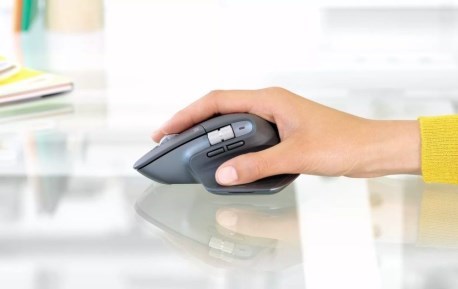 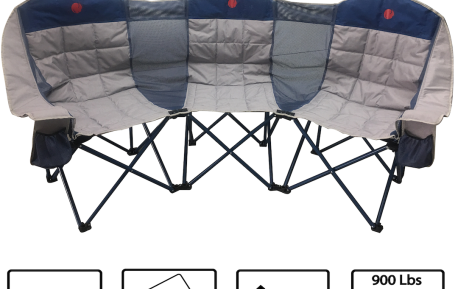 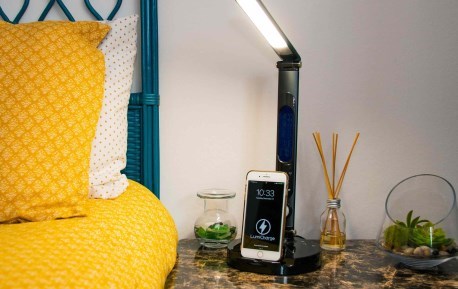 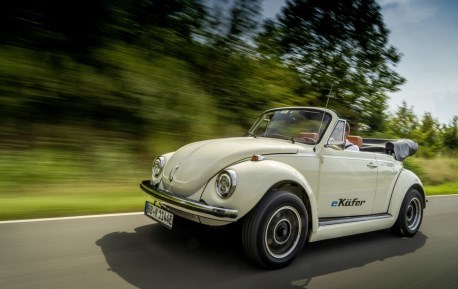