(WorldKings.org) It can be seen from nearly every point in the city centre and from many places elsewhere: The magnificent Cologne Cathedral hovers above the roofs and chimneys of the city. It is not only used as a point of orientation but is the pride of the people in Cologne.

The Cathedral is still the second-highest building in Cologne after the telecommunications tower. Its footprint is no less impressive, with the full length of the Cathedral measuring 145 m and the cross nave 86 m. In comparison, a football pitch is "only" around 100 by 70 m. The total area of the Cathedral measures almost 8000 square metres and has room for more than 20,000 people. 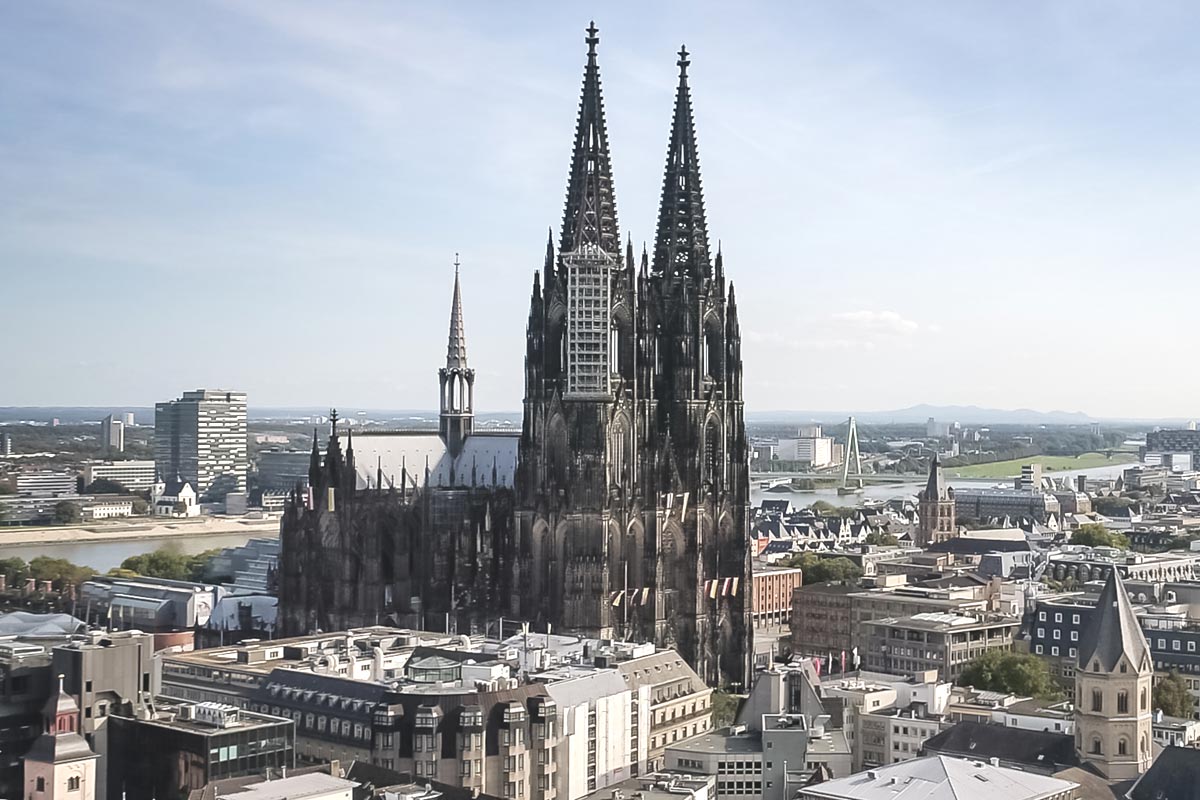 Around the turn of the 19th century, the supporters of the German Romantic movement reawakened public interest in the completion of the Cathedral thanks to their enthusiasm for the Middle Ages. Continuation and completion of the building now became a matter of national interest to the Germans. In 1842 King Friedrich Wilhelm IV laid the foundation stone marking the continuation of building work. The Cathedral was completed in 1880 - in accordance with the plan originating from the Middle Ages - in a record time of just 38 years. 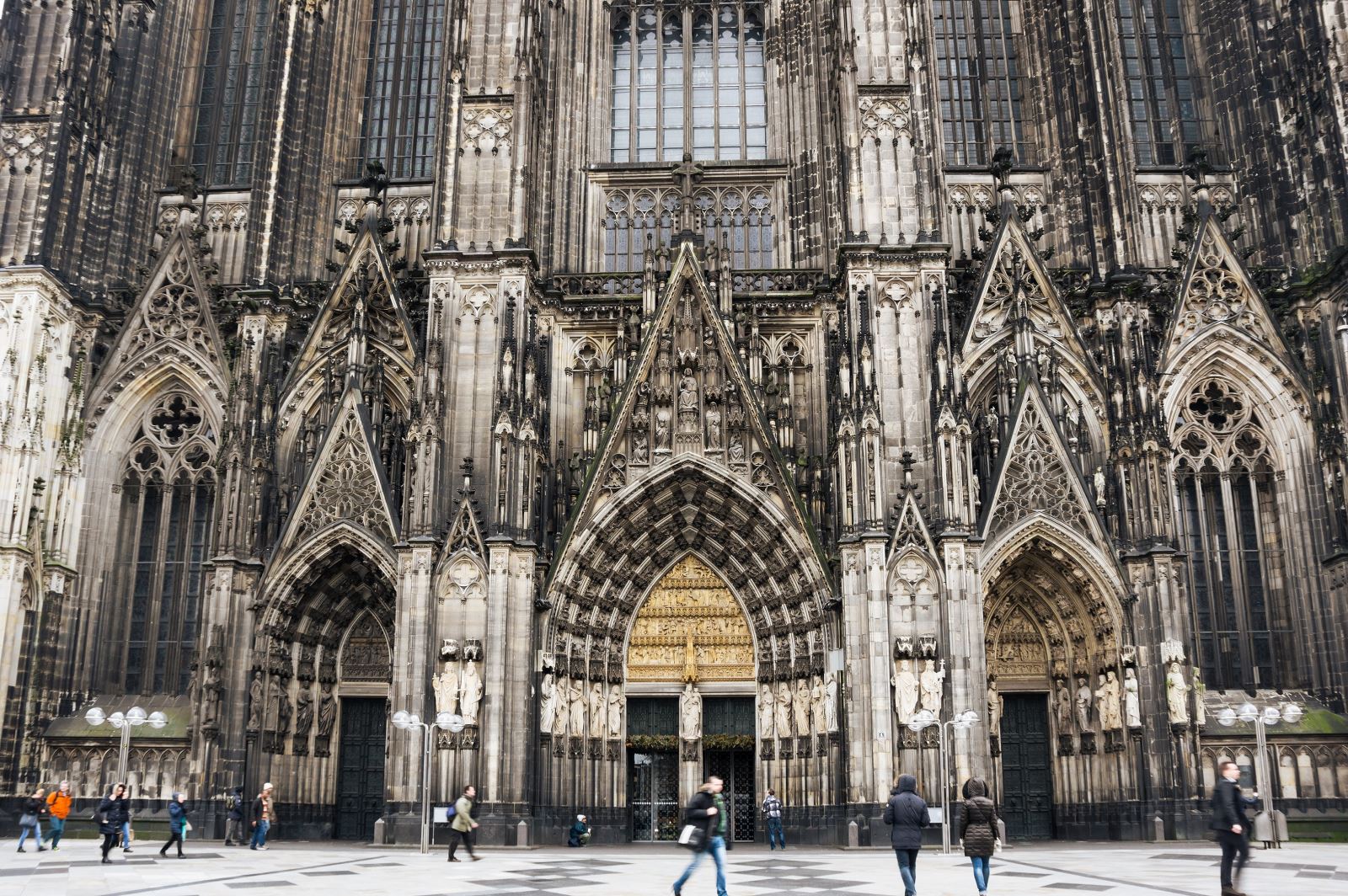 The stone mass seems to rise, almost weightlessly, up to the 43m-high baldachin-style arches. The narrow main nave that leads to the chancel is accompanied by two side naves. In the northern side nave, the light shines through five spectacular glass windows, which stem from the later years of Cologne glass painting. 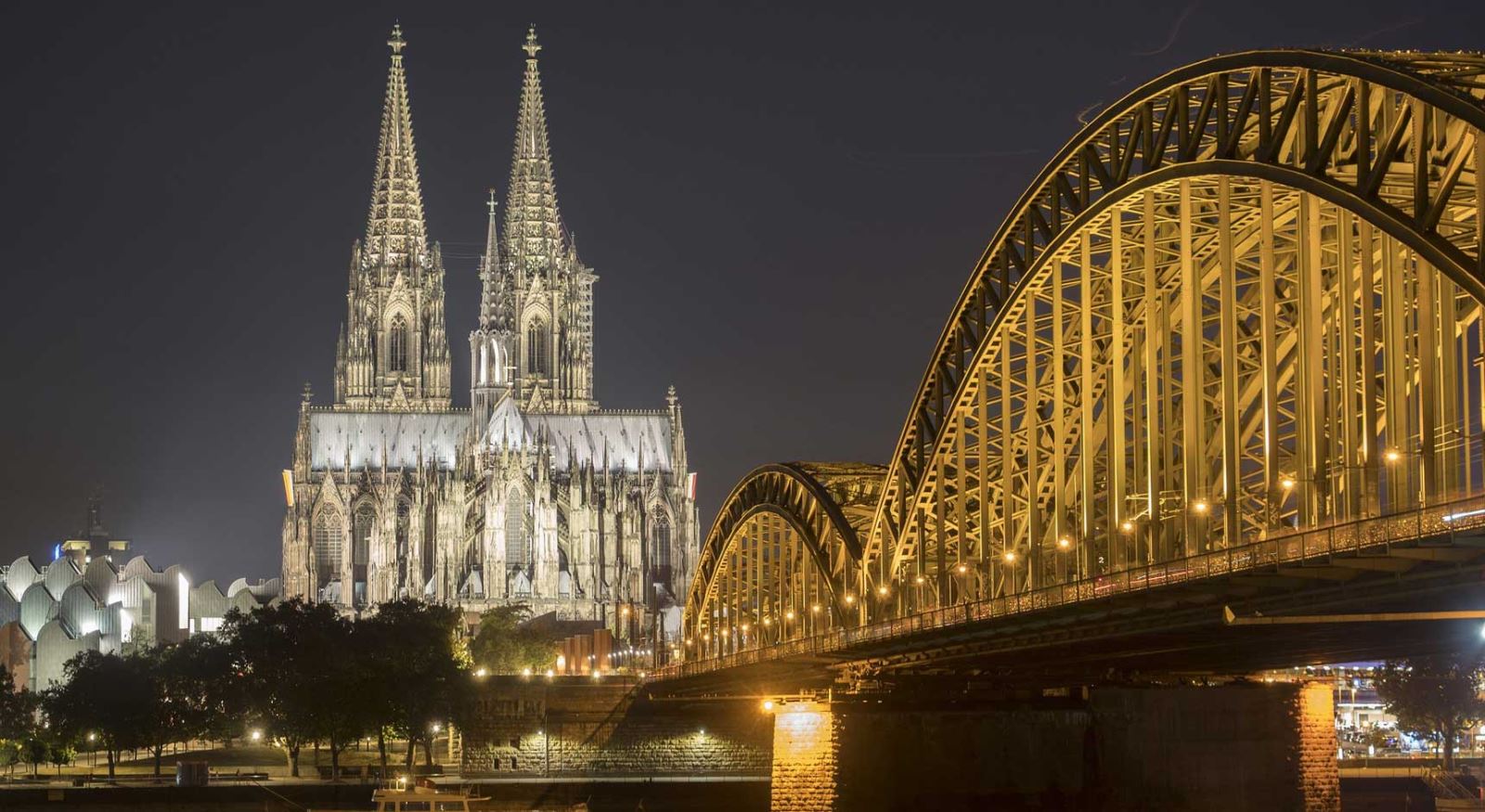 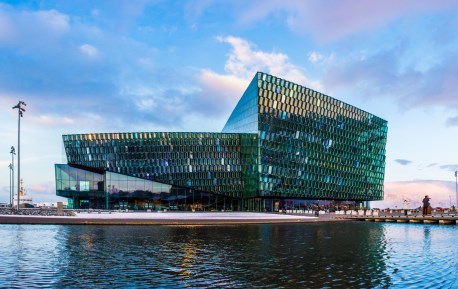 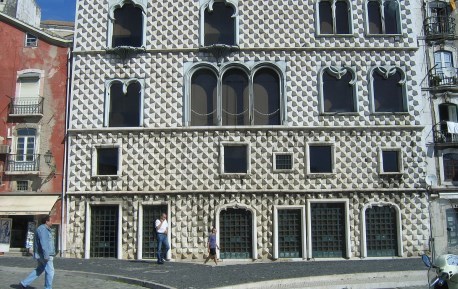 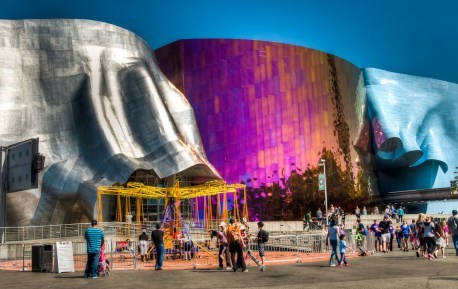 Unique architectural constructions around the world (P.65) - The eye-catching design of Museum of Pop Culture (USA) 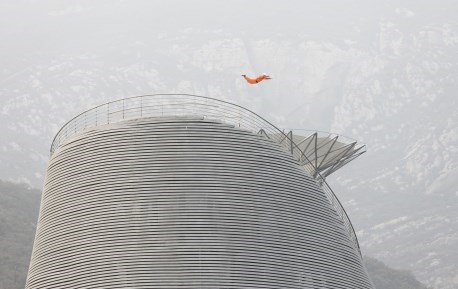 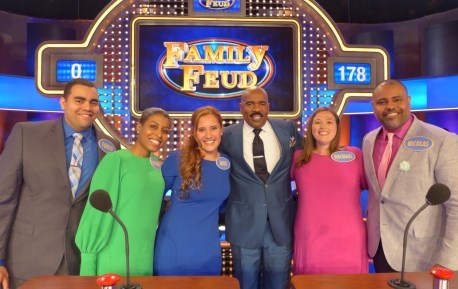 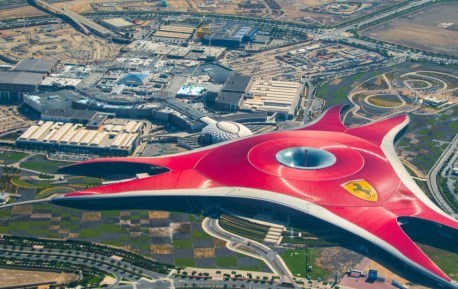 Unique architectural constructions around the world (P.63) - Ferrari World (UAE): The amazing amusement park that looks like a giant stylized model of a racing car