Unique architectural constructions around the world (P.30) - Airplane home (USA) : The fascinating idea of living in a comfortable home made from a retire airplane

(WorldKings.org) Although not in plain sight, it is a plane to see; buried deep within 10 acres of woods just outside Portland, Oregon is a retired Boeing 727 that has been transformed into an unearthly living space.

The aircraft’s owner, Bruce Campbell (unfortunately not of Evil Dead fame), has been living in the airplane for six months each year since purchasing the plane in 1999 for $100,000. Equipped with water, electricity, and sewage plus 1,066 square-feet of interior space, Campbell’s airplane home is pretty plush for all its eccentricities. 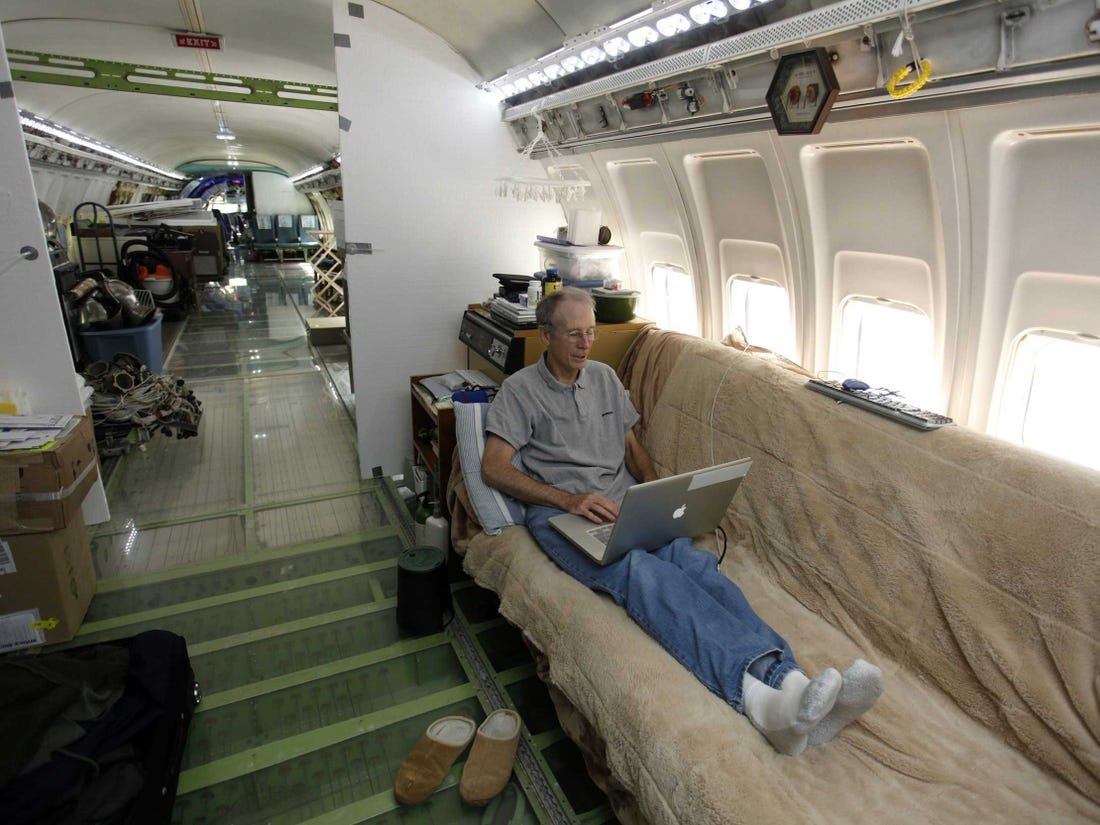 Campbell is part of a group of people around the world known as the Aircraft Fleet Recycling Association (AFRA). The members of AFRA share a similar view of turning retired airplanes in to homes or other creative spaces. On a recent tour of the plane Bruce told the group about his plans for restoring a Boeing 747 in Japan, where he spends the other six months out of the year.

“When properly executed, the remarkable appeal of a retired jetliner as a home springs from the magnificent technology and beauty of the sculptured structure itself. Jetliners are masterful works of aerospace science, and their superlative engineering grace is unmatched by any other structures people can live within. They’re incredibly strong, durable, and long lived. And they easily withstand any earthquake or storm. Their interior is easy to keep immaculately clean because they are sealed pressure canisters, so dust and insects can’t intrude from the outside. And they’re highly resistant to intruders. So the human hearts inside feel wonderfully safe and comfortable. And their interiors are exceptionally modern and refined, and provide a wealth of unique amenities, superb lighting and climate control, and overwhelming storage space. Once the rows of seats are removed, their profound appeal as a family living environment becomes immediately obvious”, Campbell shared. 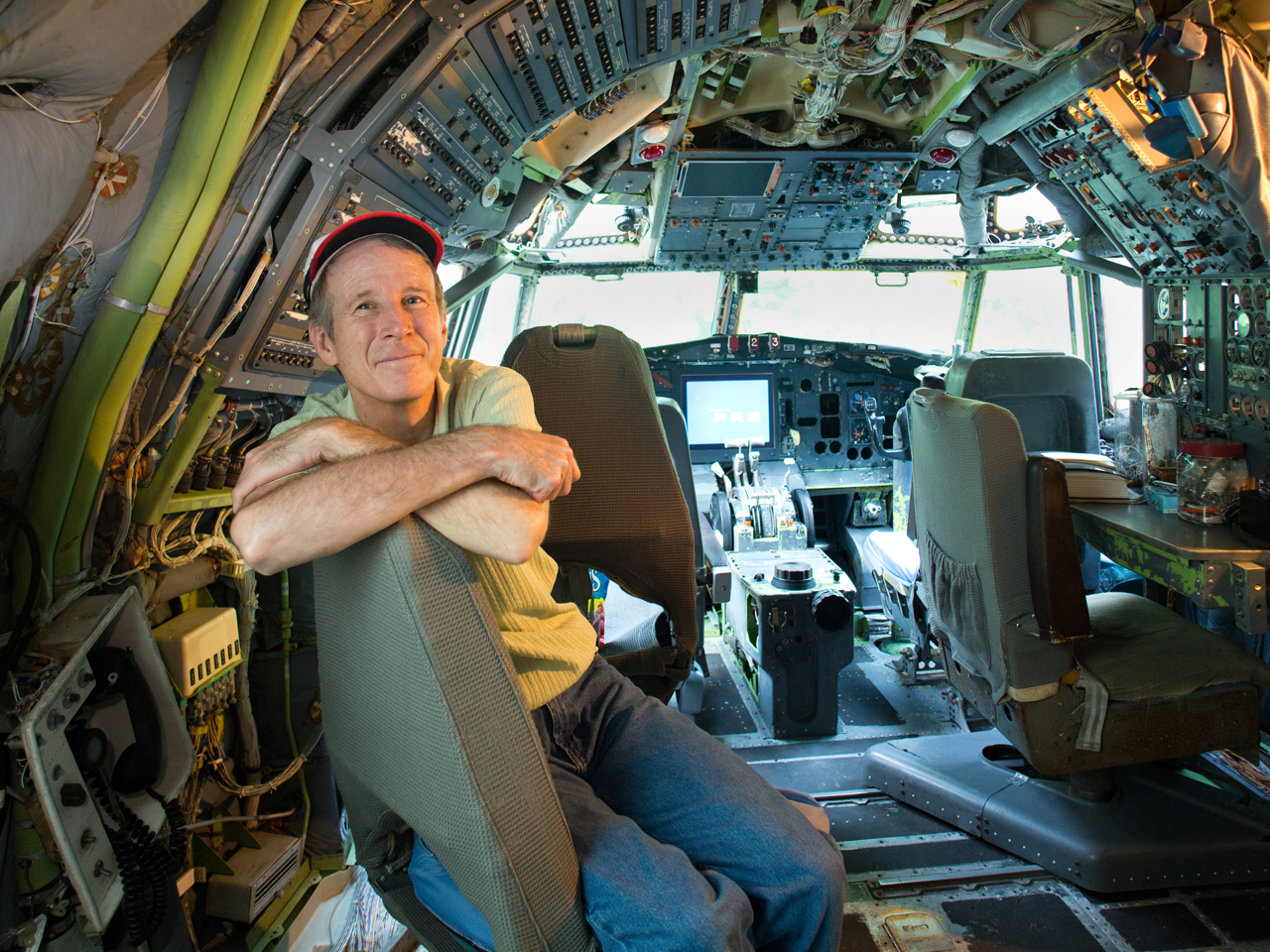 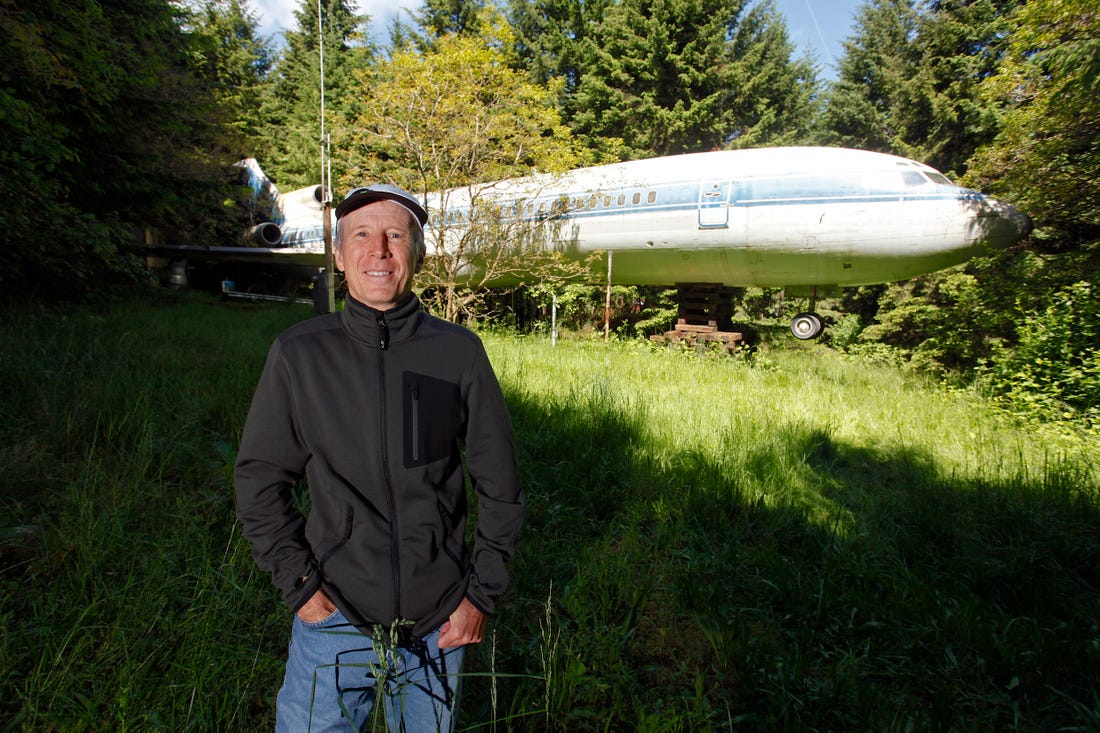 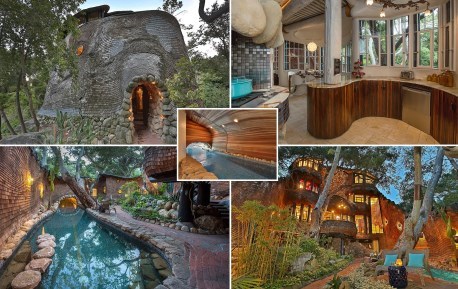 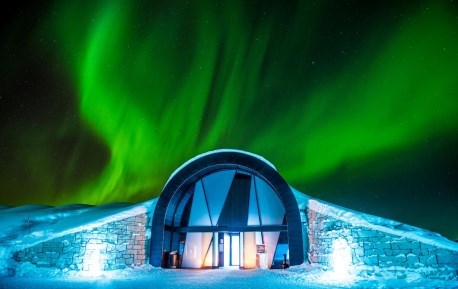 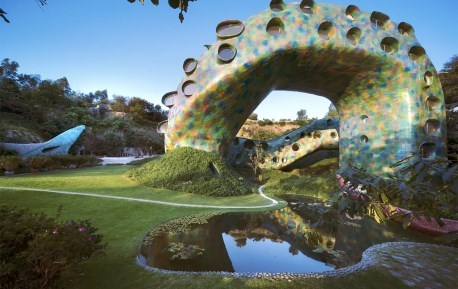 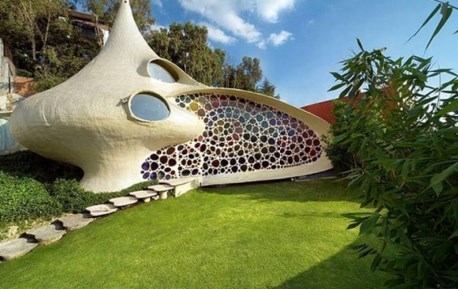 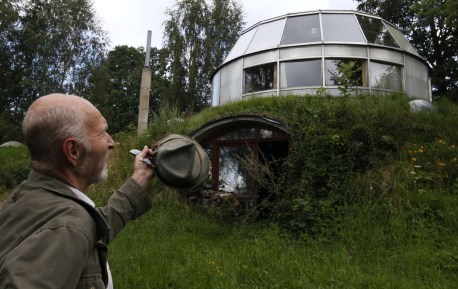 Unique architectural constructions around the world (P.25) - Robo-Hobbit home (Czech Republic) : Unique underground house that can move up and down the ground with controls 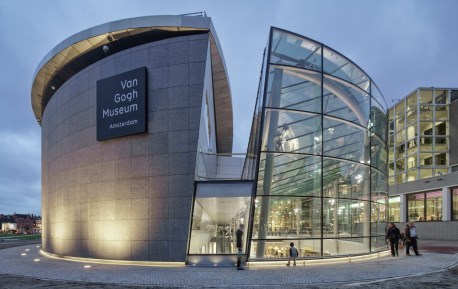