(Worldkings) Food is one of the most important parts of our lives. As much as it’s a need, it is a significant part of a countries culture. There are countries in the world where people have to work hard to put food on their plate even once in a day and countries like on this list waste tons of food on daily basis. Here is list of 10 such countries, which need to take effective measure to reduce wastage. 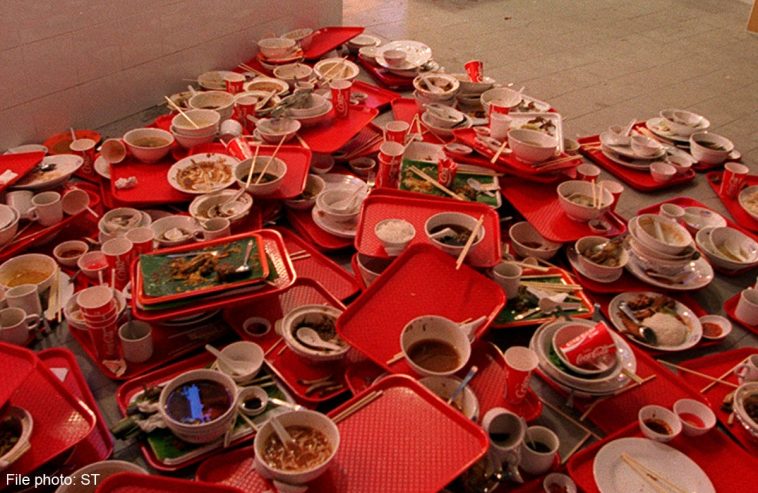 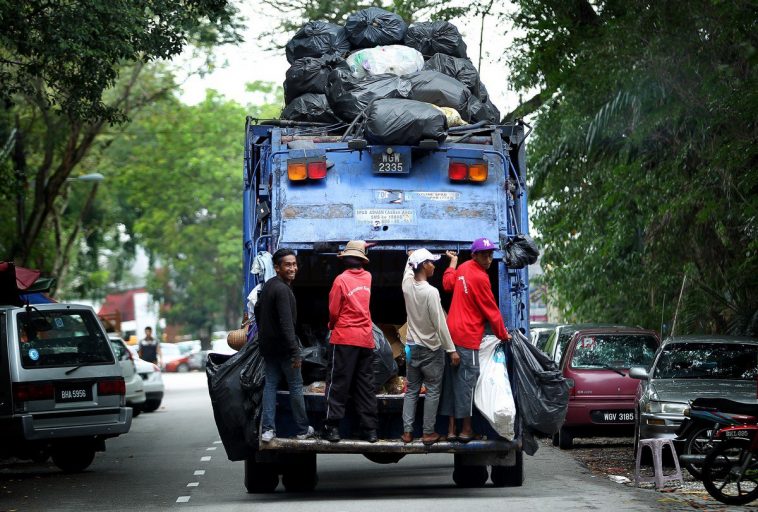 Every year around 540-560kgs of food is thrown which mainly includes bakery item, fruits and vegetable. Necessary measure are been taken to reduce the wastage by the government of Malaysia. 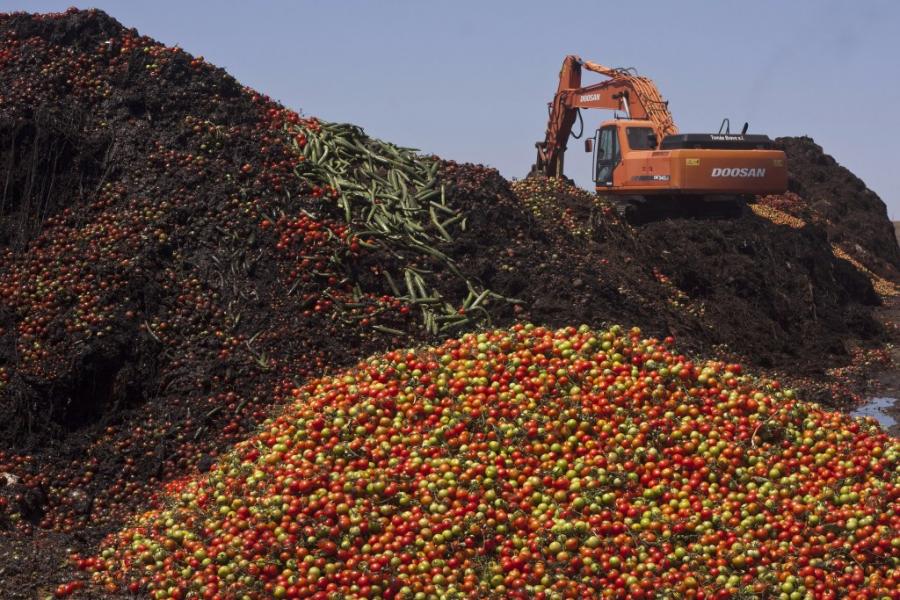 The cost of food was estimated to be $872 million for a year. The food wasted includes Breads, Leftovers, Potatoes, Apples, Chicken, Bananas, Lettuce, Oranges, pumpkin and Carrots. If food wastage is eliminated it will have the equivalent effect as reducing CO2 emission by 325,975tons- that’s like removing 118,107 cars from the road or planting 130,390 trees 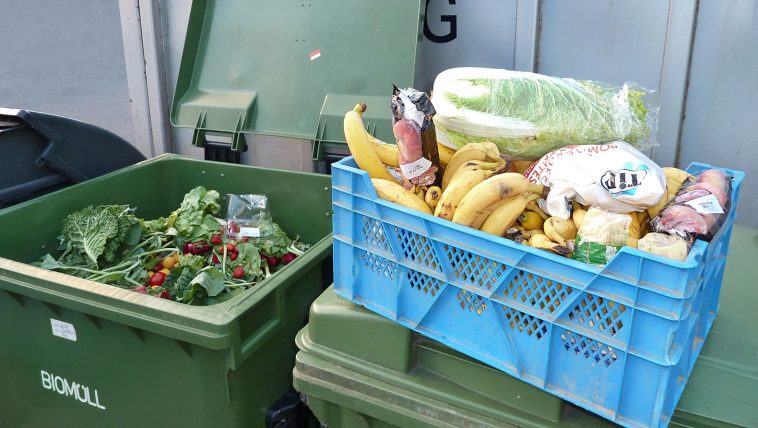 40% of UKs food supplies are imported every year. Food wastage is one of the biggest concerns of the country. Every year about 6.7 million tons of food is wasted, which costs around 10.2 billion pound each year, out of which potatoes, apples and bread slices are wasted in the highest quantity with salads being thrown in large proportionn. 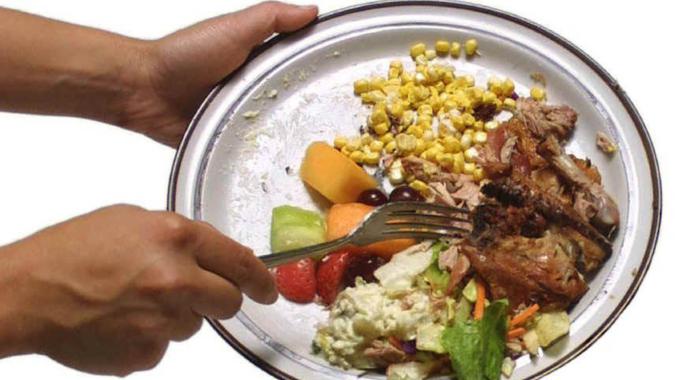 According to a recent study, about 80kgs of food is thrown every year, of which over half comes from the household sector, 20% from retail markets and 17% from restaurants and cafes. 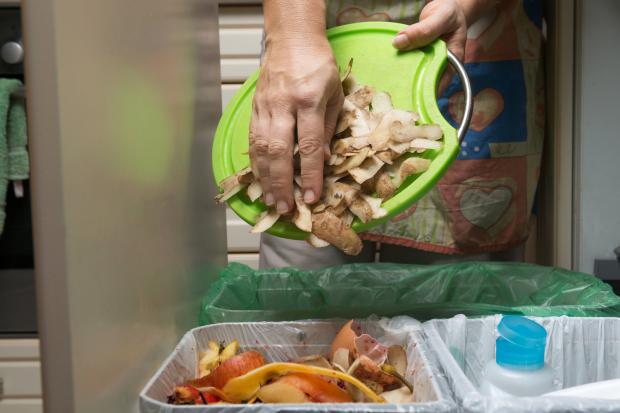 The food wasted is around 620kgs/person every year. According to a survey, 90% of the waste from the retailers is the food that has expired, including breads, bakery items, vegetables and fruits, fresh sea food. 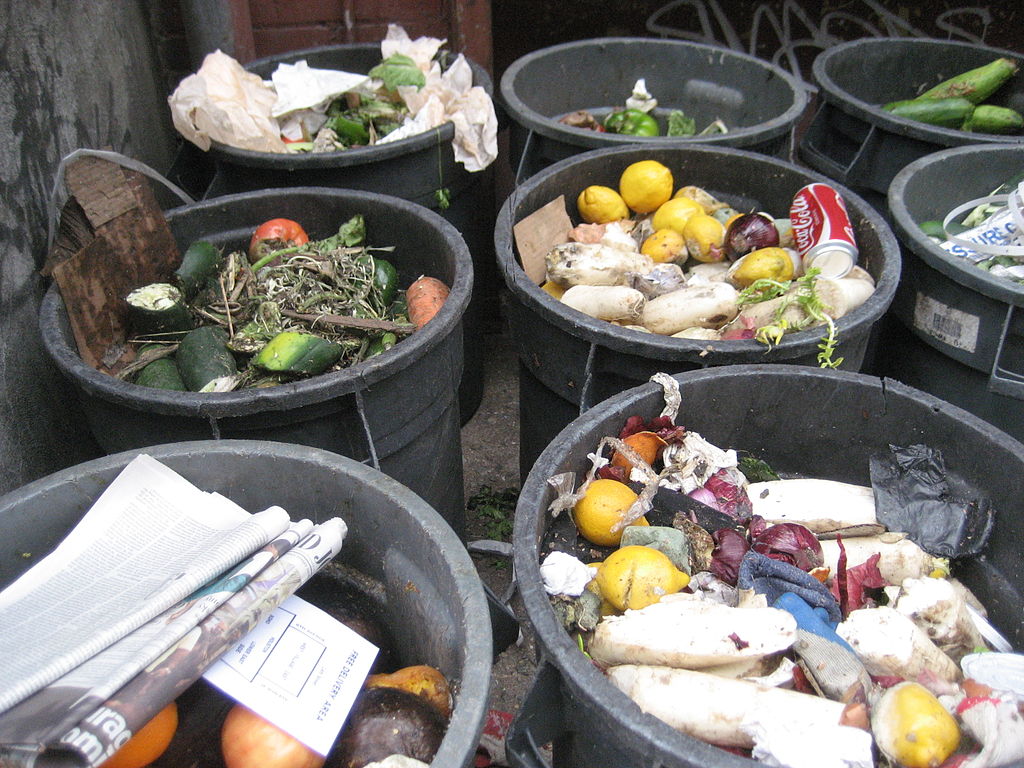 Every month, a total of 17.5 million of food is thrown out by the residents of Toronto. Each household throws about 275kgs of food every year, in Toronto.In the country as a whole, 51% of the waste comes from household, 11% from retailers and 18% from the packed and processed food. Food waste just doesn’t have its effect on the economy but environment as well. The landfills produce gasses which contribute to global warming and other environmental problems. 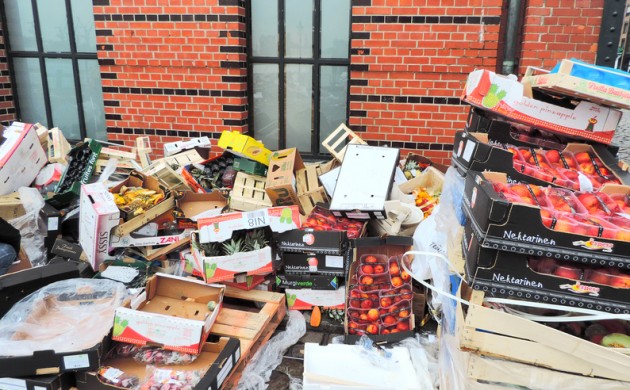 Denmark is the largest producer of pork and largest exporter of pork products in the European Union. Food wastage became a very critical issue in Denmark after various studies revealed that about 700,000tons of food is wasted every year and costs around 11billion DKK annually. 260,000 tons of waste came from household and 133,000tons from the food industry 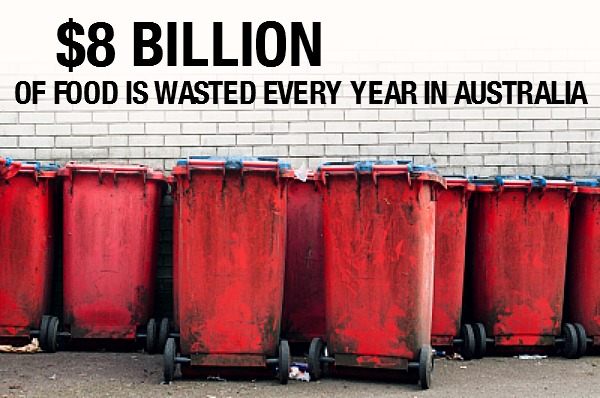 Being a developed country, it faces many environmental issues like higher levels of carbon dioxide, less rainfalls and one of the major concerns is food wastage. Every year, 400,000tons of food is wasted, which costs around $8 billion; 345kg comes from every household, which is equivalent to 3 average size fridges. Food wasted includes 33% of fresh food, 27% leftovers, 15% packed and long life products, 9% drinks, 9% frozen food and 7% takeaways. Most of the food is wasted by the young consumers, households with an income more than $100,000 every year and families with children. According to a study, 20-40% of the fruits and vegetables are rejected even before they reach the stores because they don’t match their cosmetic standards. 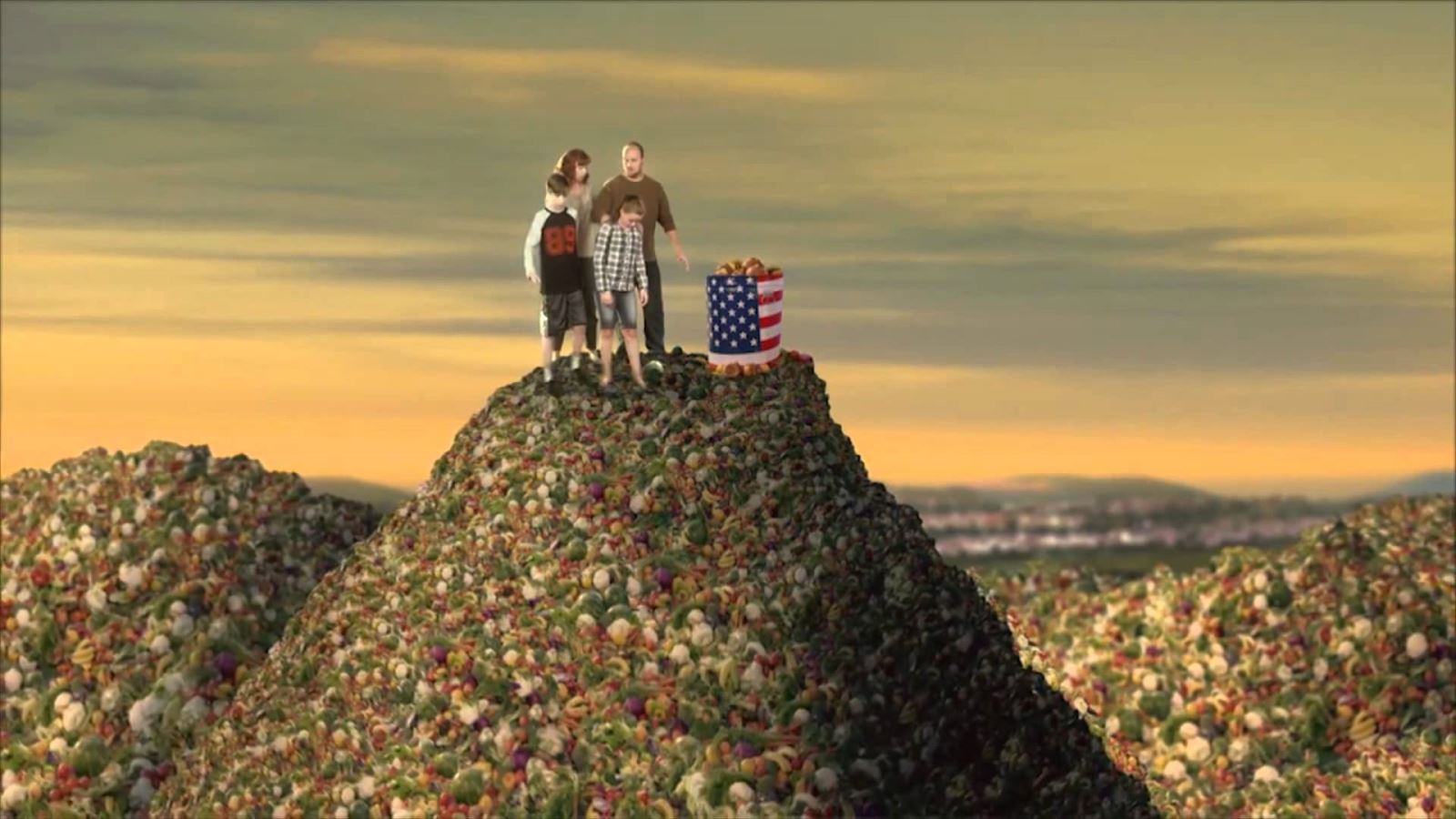 America’s fast food industry is the largest in the world. According to a recent survey, almost 50% of all the produce is thrown away- about 60 million tons worth, that is, 1/3rd of the foodstuff. The food wasted is single largest occupant in landfills of America. The annual wastage per family is $1600. When the food is disposed off, produces methane, a greenhouse gas with higher global warming possibility the carbon dioxide. 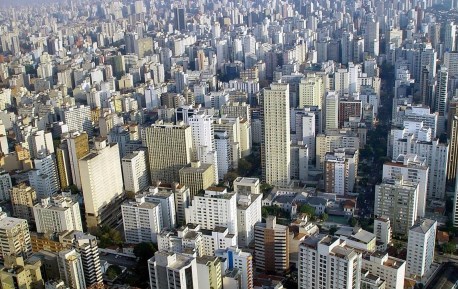 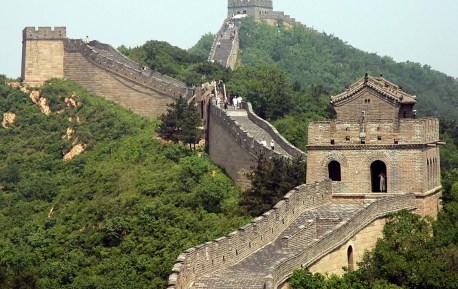 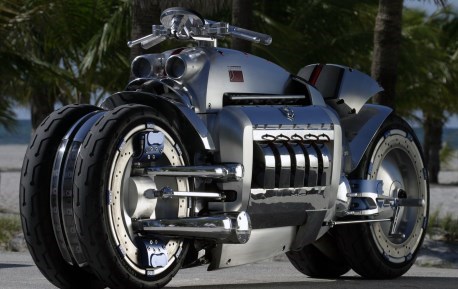