Top 50 most sustainable companies in the world (P.3) Autodesk: Sustainability and innovation in architecture

(WorldKings.org) Autodesk is capitalizing on sustainability and innovation through its products. It brings artificial intelligence, 3D modeling, cloud collaboration, and virtual reality tools to create a more sustainable world. In the meantime, the company’s technology allows it to work closely with companies in just about any industry. 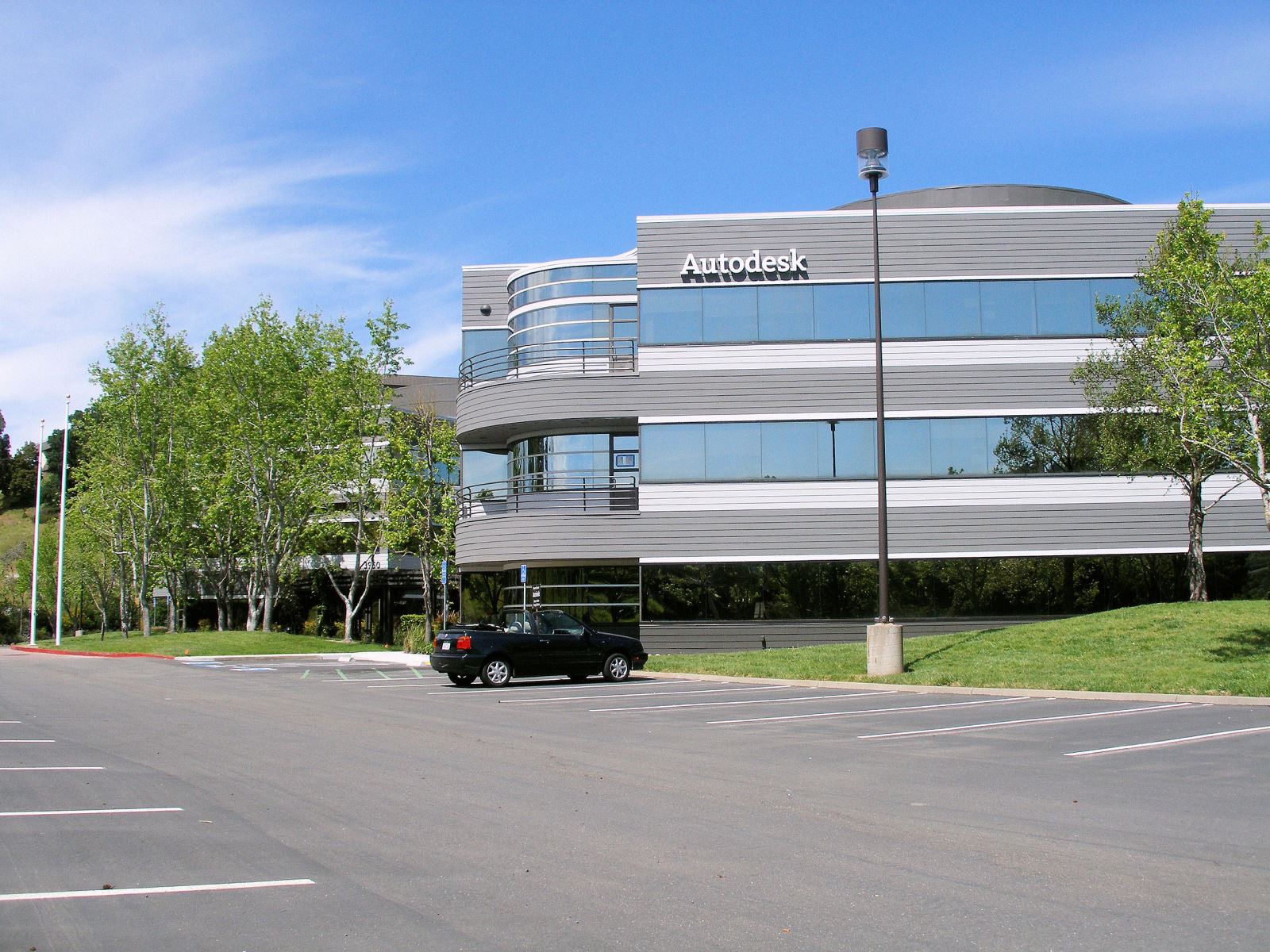 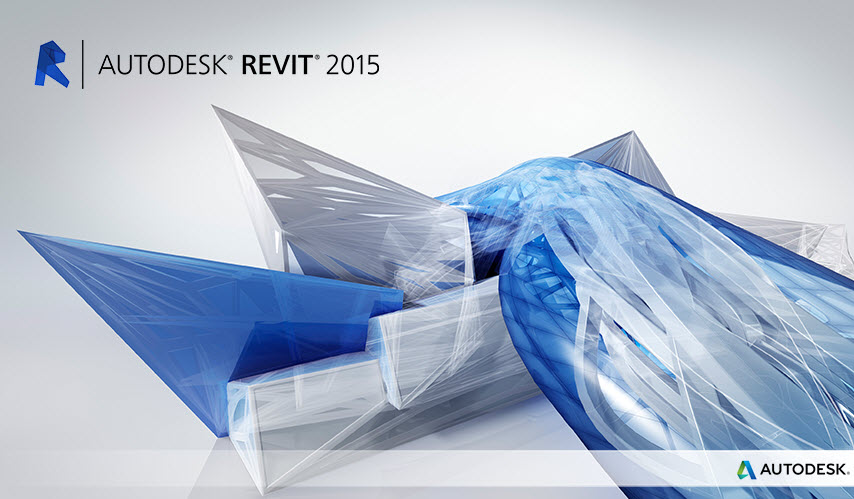 The company was founded in 1982 by John Walker, who was a coauthor of the first versions of AutoCAD. AutoCAD, which is the company's flagship computer-aided design (CAD) software and Revit software are primarily used by architects, engineers, and structural designers to design, draft, and model buildings and other structures. Autodesk software has been used in many fields, and on projects from the One World Trade Center to Tesla electric cars. 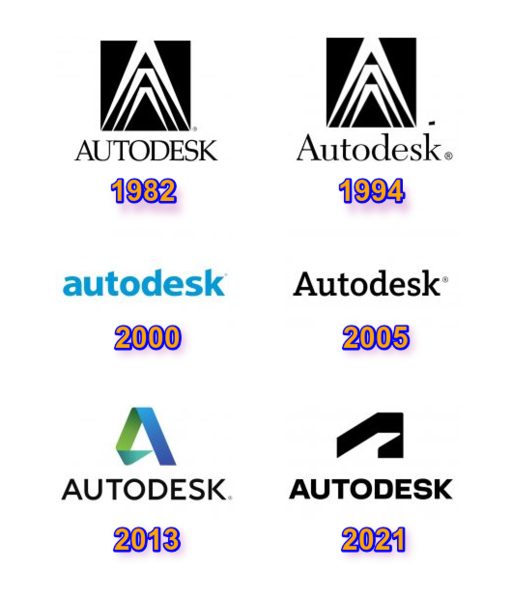 Autodesk became best known for AutoCAD, but now develops a broad range of software for design, engineering, and entertainment—and a line of software for consumers. The manufacturing industry uses Autodesk's digital prototyping software—including Autodesk Inventor, Fusion 360, and the Autodesk Product Design Suite—to visualize, simulate, and analyze real-world performance using a digital model in the design process. The company's Revit line of software for building information modeling is designed to let users explore the planning, construction, and management of a building virtually before it is built. 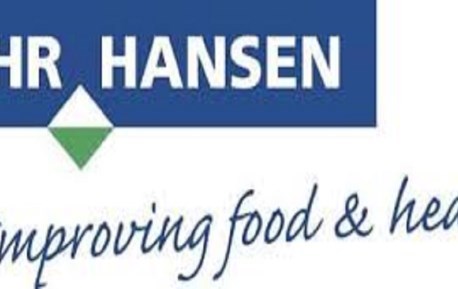 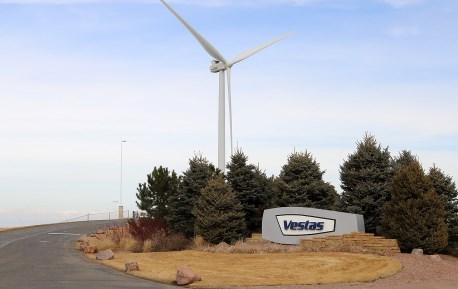 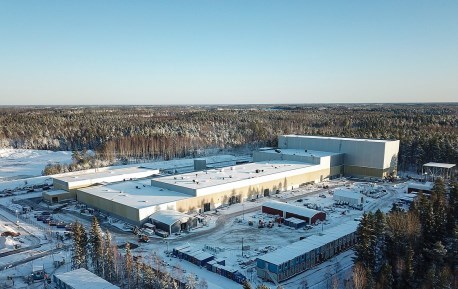 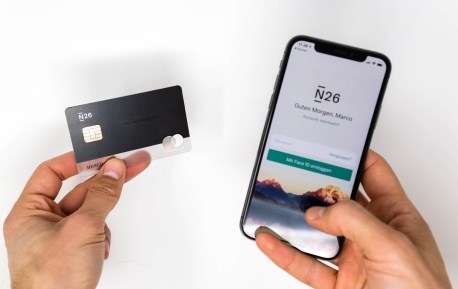 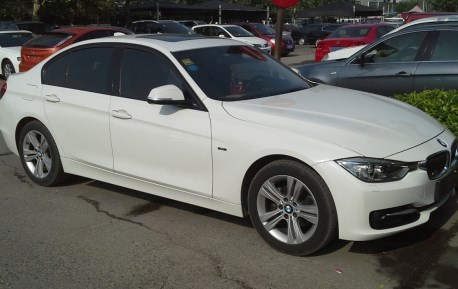 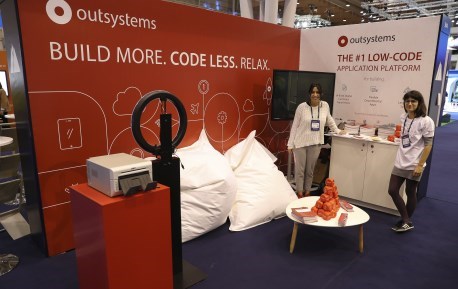