Top 50 most sustainable companies in the world (P.25) Xerox: Bring sustainability to the sprinting industry

(WorldKings.org) Xerox’s deep-seated commitment to corporate social responsibility (CSR) has earned us a spot once again on Corporate Knights’ list of the 100 Most Sustainable Corporations in the world.

Xerox Holdings Corporation is an American corporation that sells print and digital document products and services in more than 160 countries. Xerox is headquartered in Norwalk, Connecticut (having moved from Stamford, Connecticut, in October 2007), though it is incorporated in New York with its largest population of employees based around Rochester, New York, the area in which the company was founded. 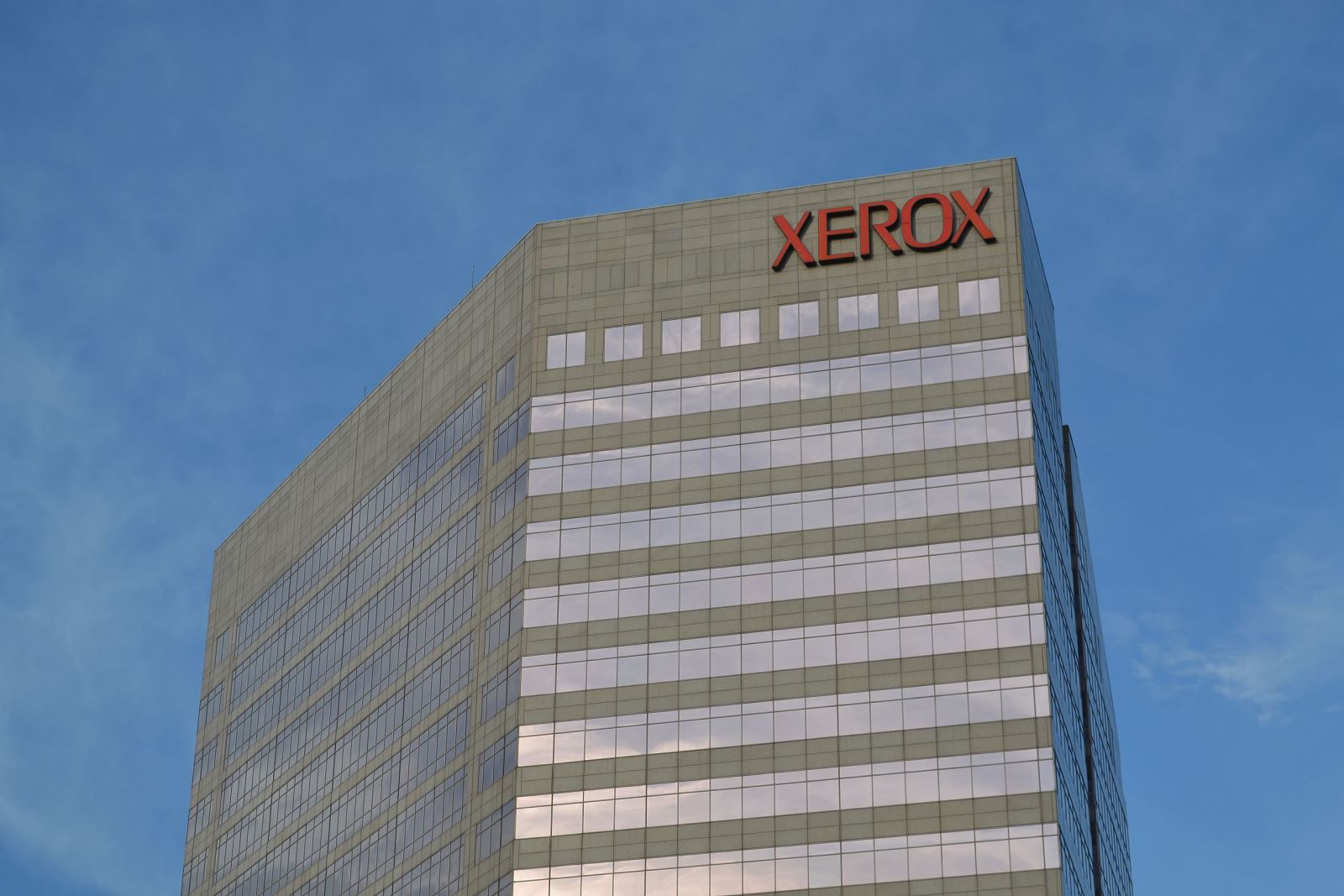 Xerox was founded in 1906 in Rochester, New York, as The Haloid Photographic Company. It manufactured photographic paper and equipment.

As a large developed company, Xerox is consistently placed in the list of Fortune 500 companies. Xerox focuses on its document technology and document outsourcing business, and traded on the NYSE from 1961 to 2021, and the Nasdaq since 2021. 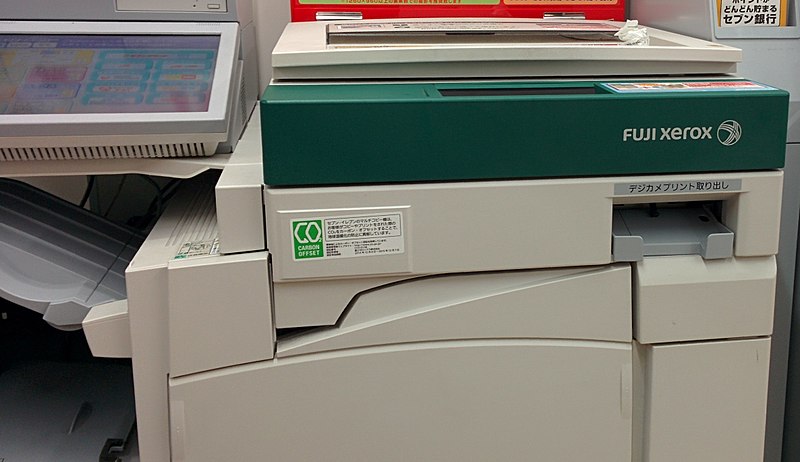 Sustainability is their way of doing business. Xerox aligns the goals for the environment, health and safety in six key areas to make a worldwide impact. It strives to maintain the highest standards for preserving environment and enhancing the health and safety of the employees and communities.

Xerox is lowering the carbon footprint in their products, minimizes resources and waste. Paper sourcing, paper use, recycled paper and eco responsible paper offering are designed to preserve forests and the environment. Also, Xerox minimizes their use of printing chemicals with strict internal standard and requirements to suppliers. 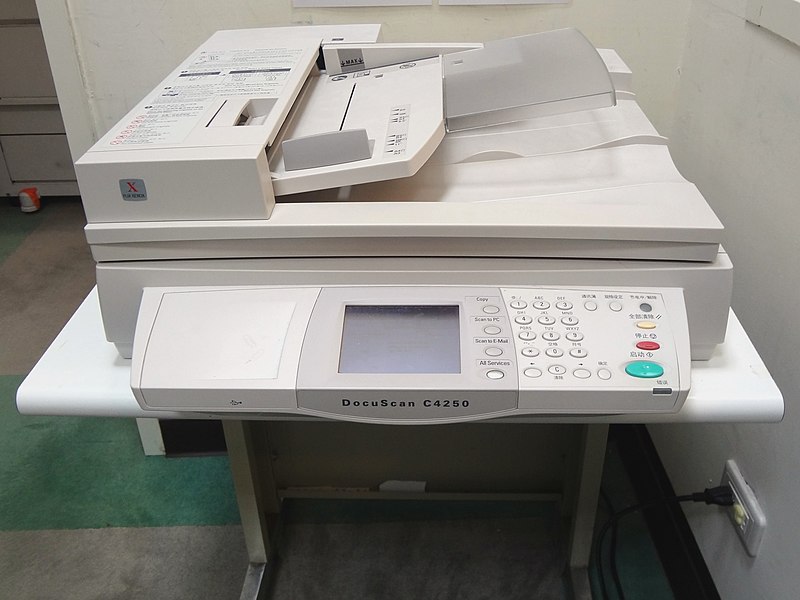 Xerox’s deep-seated commitment to corporate social responsibility (CSR) has earned us a spot once again on Corporate Knights’ list of the 100 Most Sustainable Corporations in the world. This year, Xerox made the prestigious global list coming in at No. 26—a significant jump from last year’s rank of No. 70.

According to Wikipedia; Xerox 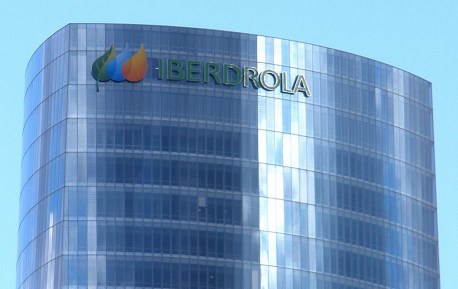 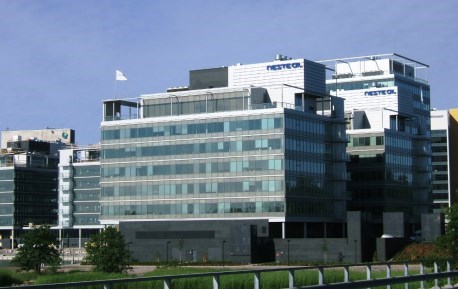 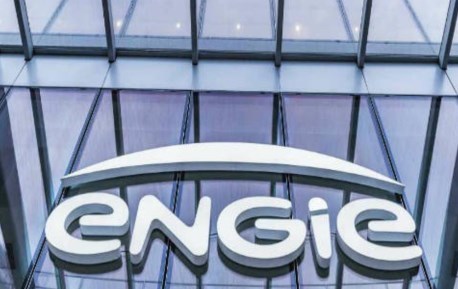 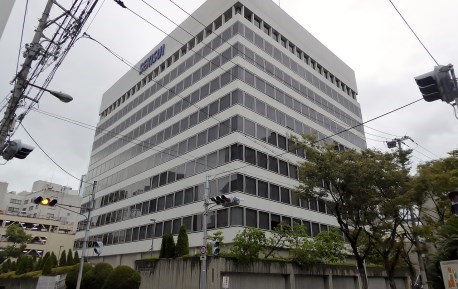 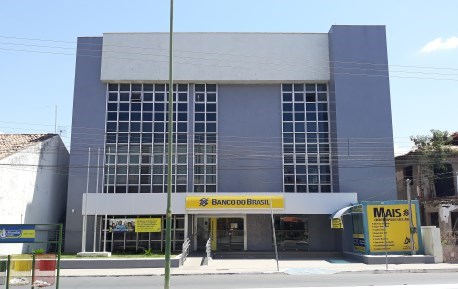 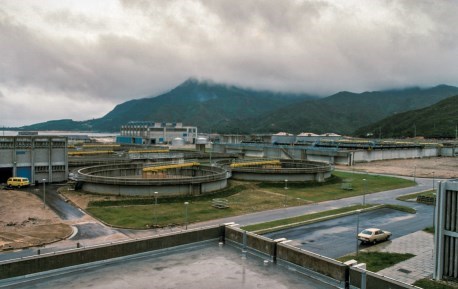