Top 50 most sustainable companies in the world (P.12) Kering: From luxury to sustainability

The timber-trading company Pinault S.A. was founded in 1963, by François Pinault. After the company was quoted on Euronext Paris in 1988, it became the retail conglomerate Pinault-Printemps-Redoute (PPR) in 1994, and the luxury group Kering in 2013. In 2020, the group's revenue reached €13.1 billion. 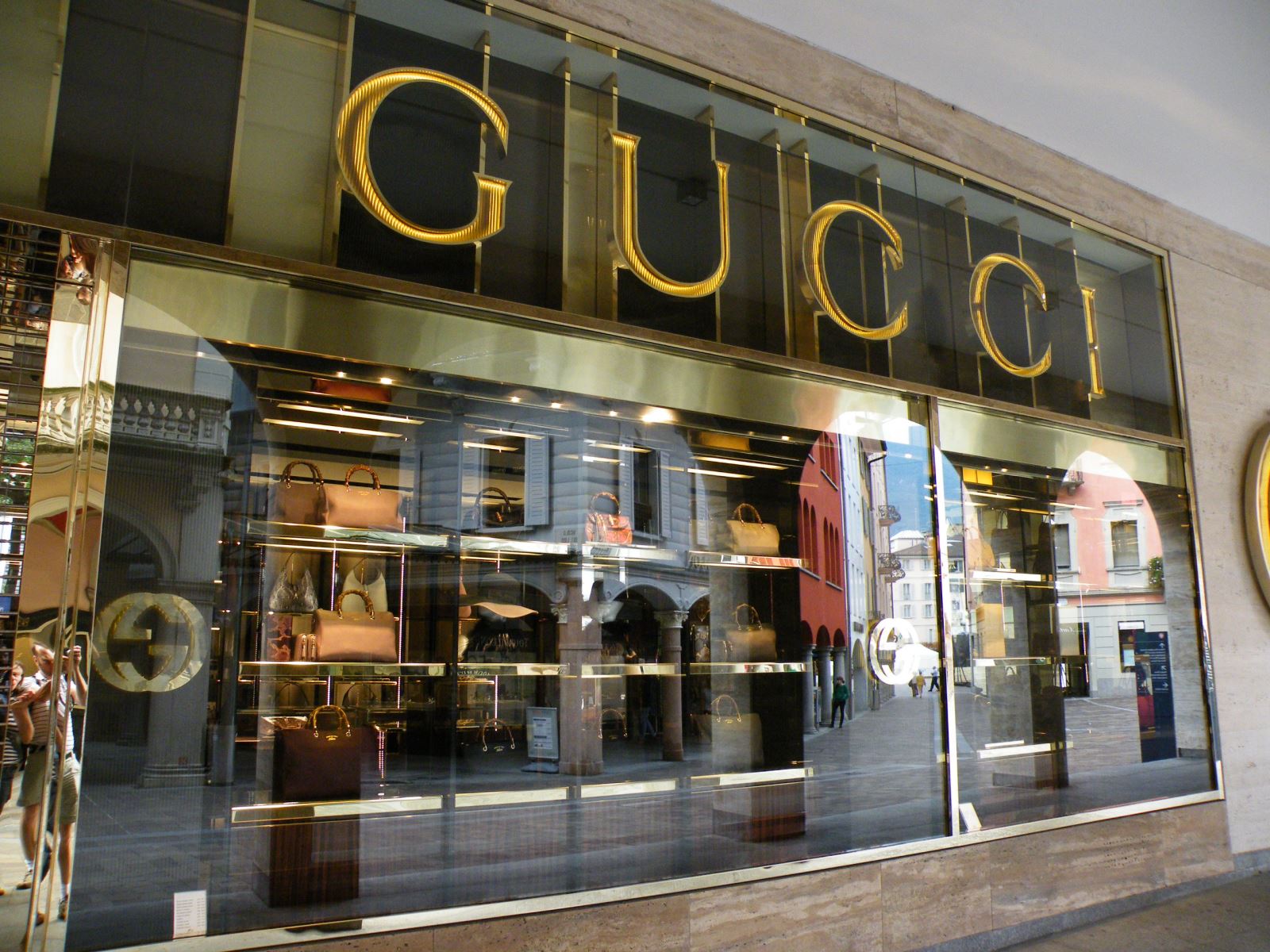 Kering's headquarters are located in the former Hopital Laennec in the 7th arrondissement of Paris. The parent holding company of Kering is Groupe Artémis. In 2020, Kering made 13.1 billion euros in revenue, 17.5% from the previous year. The group has 30.956 employees and 1.381 stores. Its brands Gucci, Saint Laurent and Bottega Veneta generated 84% of the group's revenue. The leather goods, shoes, and ready-to-wear products represent 87% of the group's revenue. As of 2022, Gucci itself represented 60% of Kering's revenue and 70% of its profit. 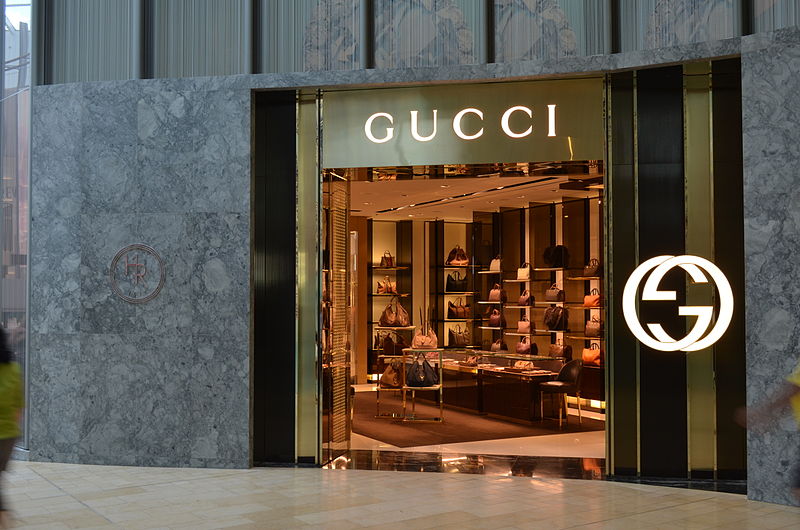 Since Kering became a luxury brand, the group focused its development on sustainable development for the luxury fashion industry. In April 2012, Kering committed to a 4-year plan to significantly reduce its impact on the environment. The group developed the "Environmental Profit & Loss account" (EP&L) accounting method to track its progress. In 2017, the group presented its new sustainability program which targeted a 40% reduction of its global environmental impact by 2025, a strategy aligned with the UN Sustainable Development Goals. In September 2019, Kering committed to become carbon-neutral within its operations and its supply chain. 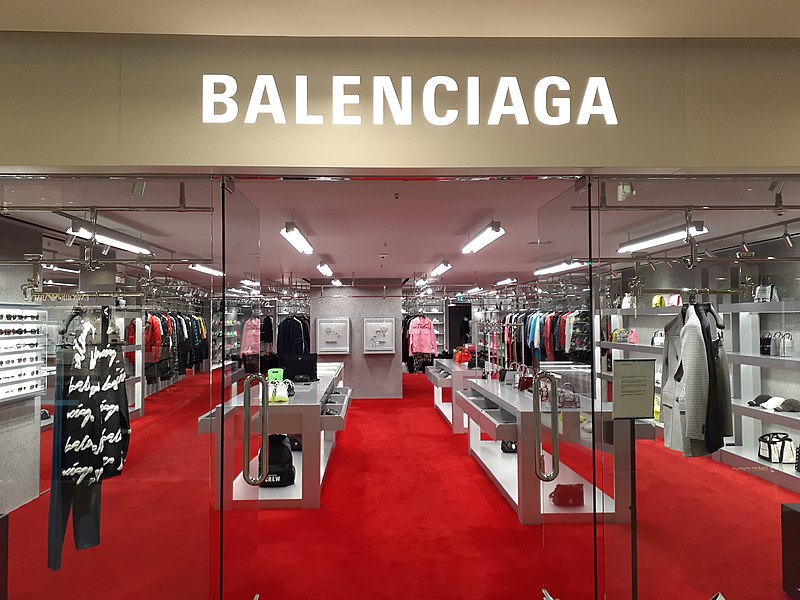 In October 2018, Kering started to implement the use of the first 100% traceable organic cotton. In October 2020, the Fashion Pact virtually announced its one-year progress at the Copenhagen Fashion Summit, revealing that 80 percent of its members have sped up company-wide sustainability efforts to date.

In September, 2021, Kering announced all of their fashion brands would no longer use animal fur, starting with the 2022 collections. In January 2022, Kering joined a consortium of brands committed to shift from wet to mostly dry textile processing. 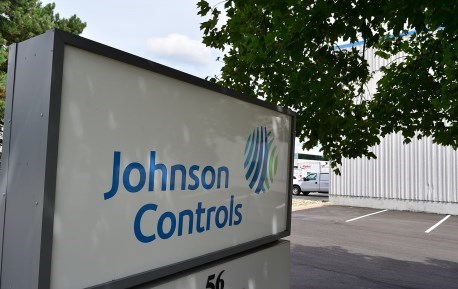 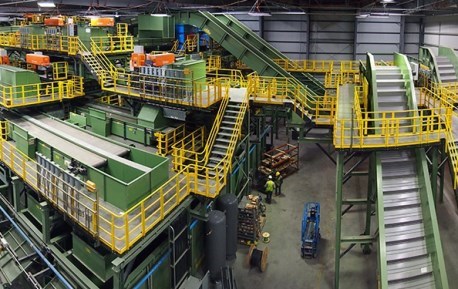 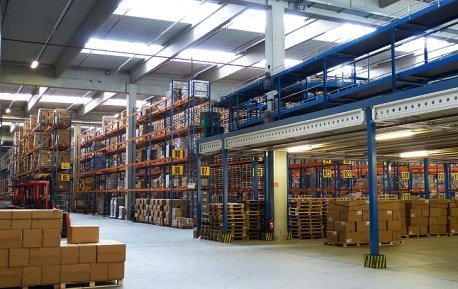 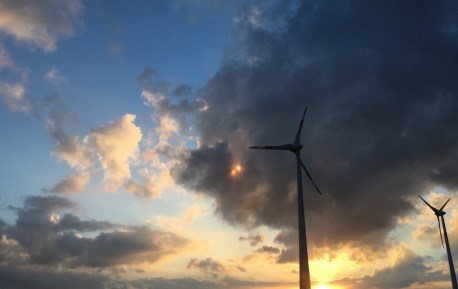 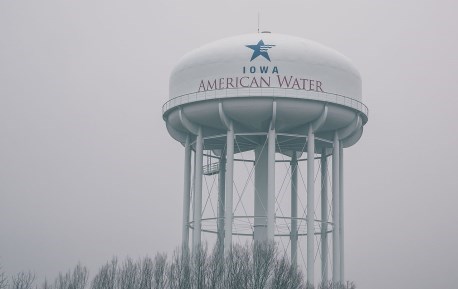 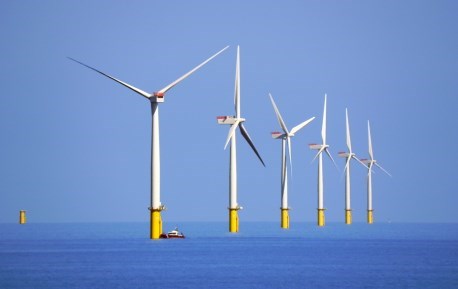