(WorldKings.org) As of June 2022, Alphabet lead the ranking of the biggest internet companies with a market cap of over 1.9 trillion U.S. dollars.

Alphabet Inc. is an American multinational technology conglomerate holding company headquartered in Mountain View, California. It was created through a restructuring of Google on October 2, 2015, and became the parent company of Google and several former Google subsidiaries.

Alphabet, Inc. is a holding company, which engages in the business of acquisition and operation of different companies. It operates through the Google and Other Bets segments. The Google segment includes its main Internet products such as ads, Android, Chrome, hardware, Google Cloud, Google Maps, Google Play, Search, and YouTube. The Other Bets segment consists of businesses such as Access, Calico, CapitalG, GV, Verily, Waymo, and X. 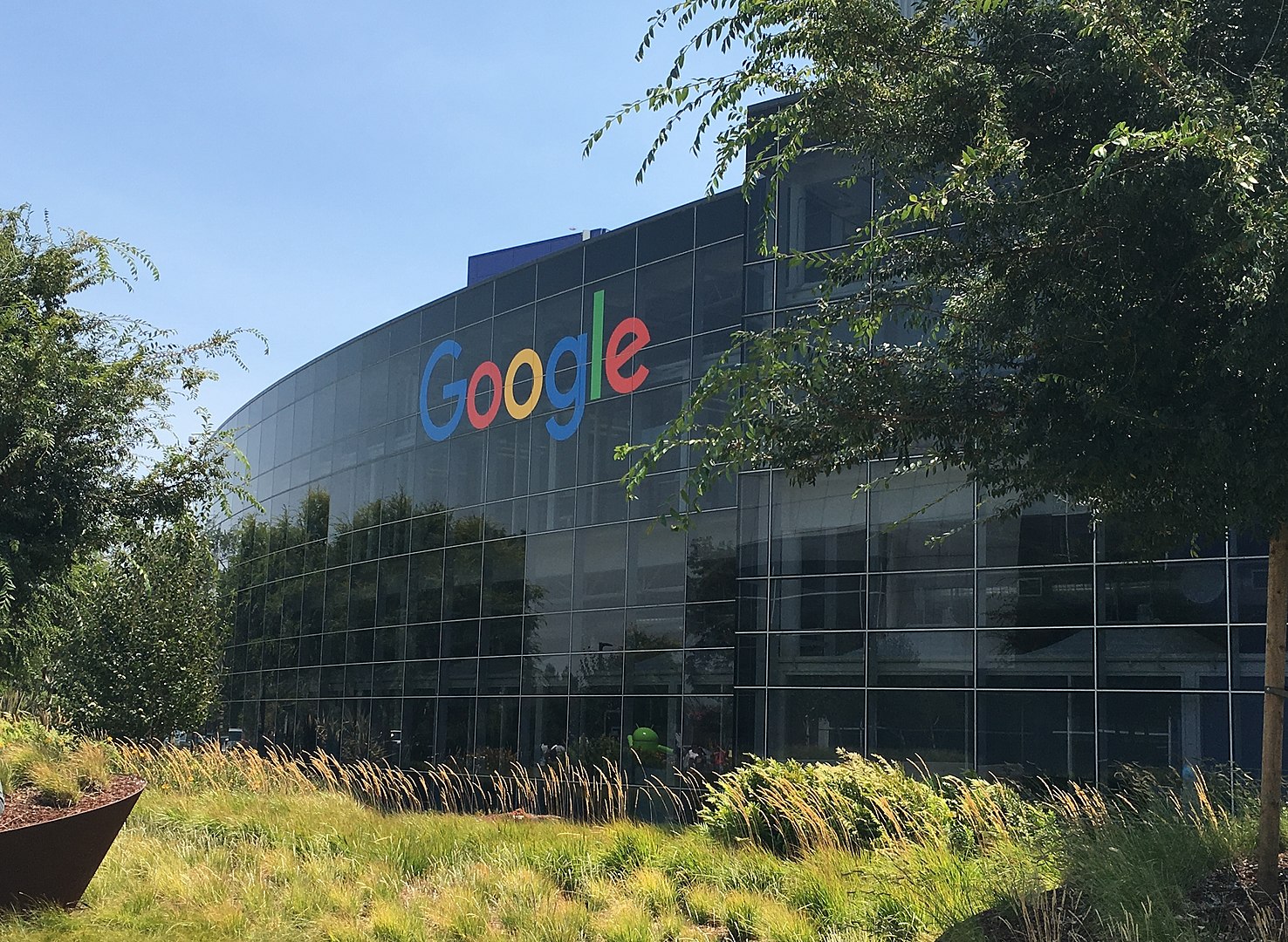 Topping the ranking of largest internet companies worldwide is currently Alphabet, the parent company of Google, with a market capitalization of 1.9 trillion U.S. dollars as of June 2022. Having started as a PhD project at Stanford University, the Google project slowly gained traction and is now the number one search engine in the world, with a market share of 86 percent on the search engine market.

Due to a number of high profile acquisitions, Google has expanded its portfolio beyond search, to include the video content sharing site YouTube, the digital app platform Google Play Store, the webmail service Gmail and the web browser Google Chrome, to only name a few. As of April 2022, it is also the most visited multi-platform website in the United States, with almost 256 million U.S. unique visitors during that month alone.

Alphabet is also involved in investing in infrastructure, data management, analytics, and artificial intelligence (AI). The company has business presence across the Americas, Europe, and Asia-Pacific.

According to Wikipedia/ statista 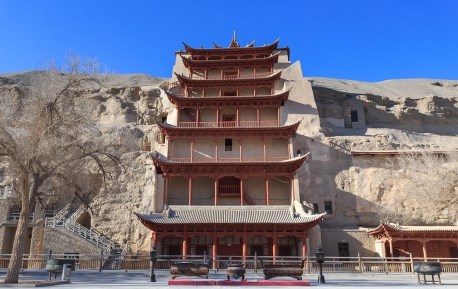 Top 100 iconic landmarks of the world (P.48) Mogao Caves: Buddhism treasure in the crossroad on the Silk Road 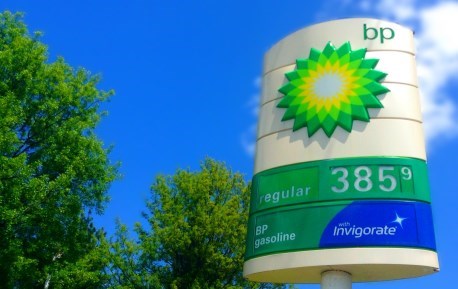 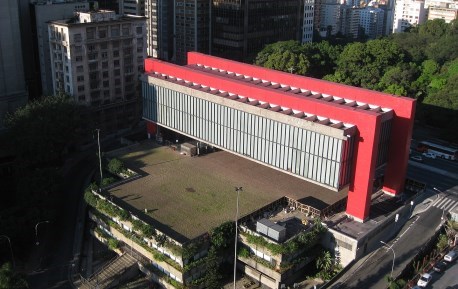 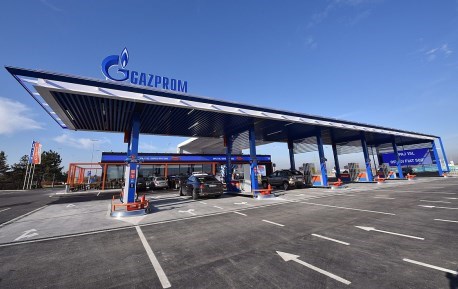 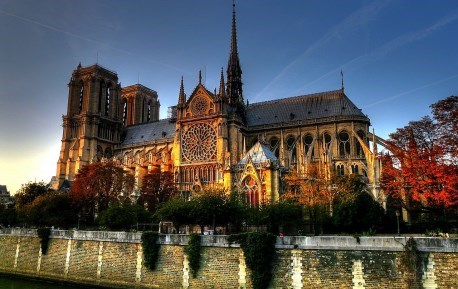 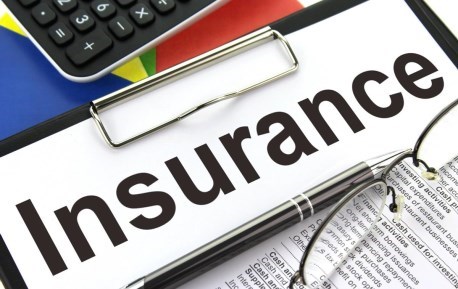