(WorldKings.org) JPMorgan Chase took the fourth place of the The Global 2000 2022 by Forbes.

JPMorgan Chase & Co. is an American multinational investment bank and financial services holding company headquartered in New York City and incorporated in Delaware. The company was founded in 1968 and is headquartered in New York, NY. The current company was originally known as Chemical Bank, which acquired Chase Manhattan and assumed that company's name. The present company was formed in 2000, when Chase Manhattan Corporation merged with J.P. Morgan & Co. 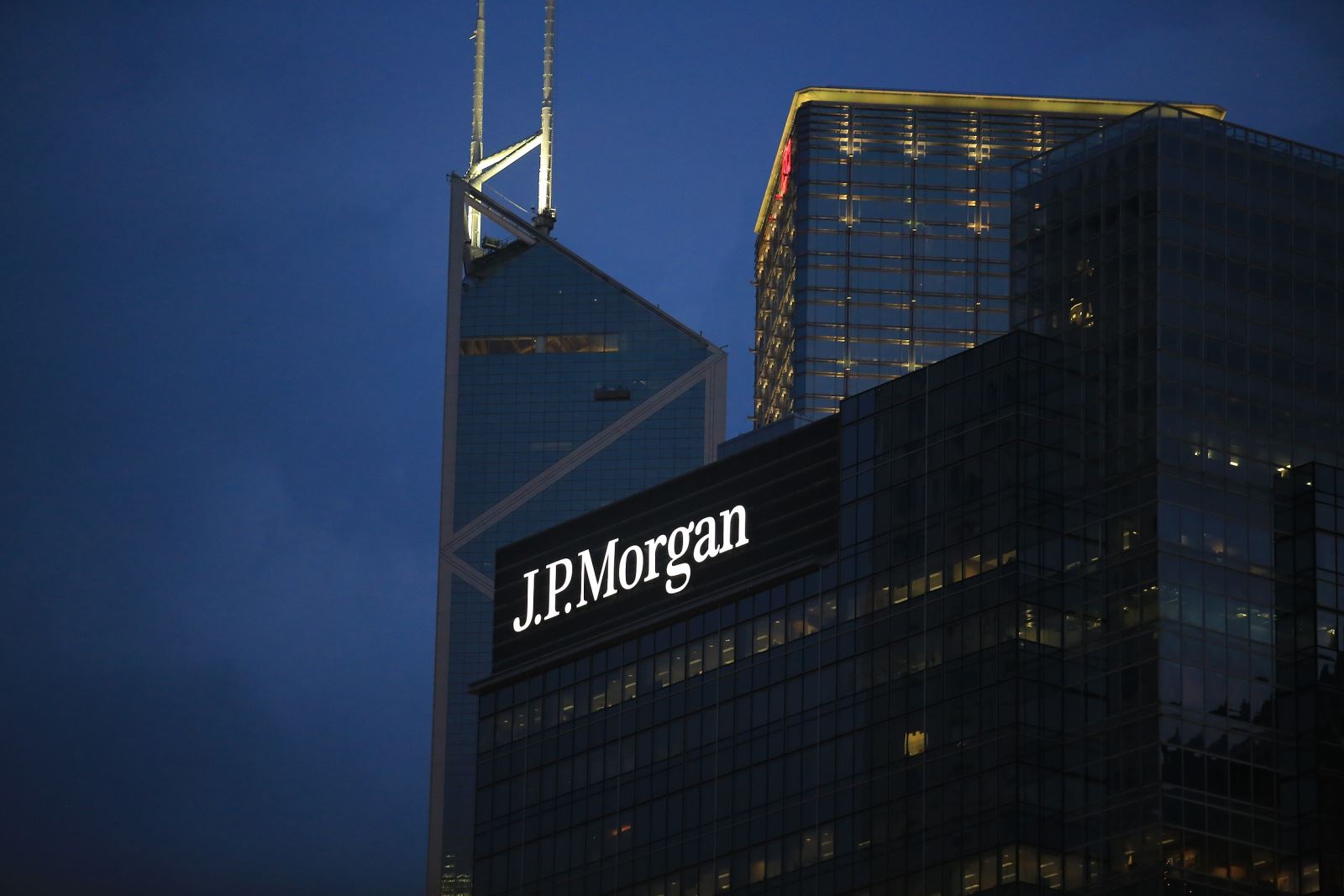 JPMorgan Chase & Co. is a financial holding company. It provides financial and investment banking services. The firm offers a range of investment banking products and services in all capital markets, including advising on corporate strategy and structure, capital raising in equity and debt markets, risk management, market making in cash securities and derivative instruments, and brokerage and research. It operates through the following segments: Consumer and Community Banking, Corporate and Investment Bank, Commercial Banking and Asset and Wealth Management. 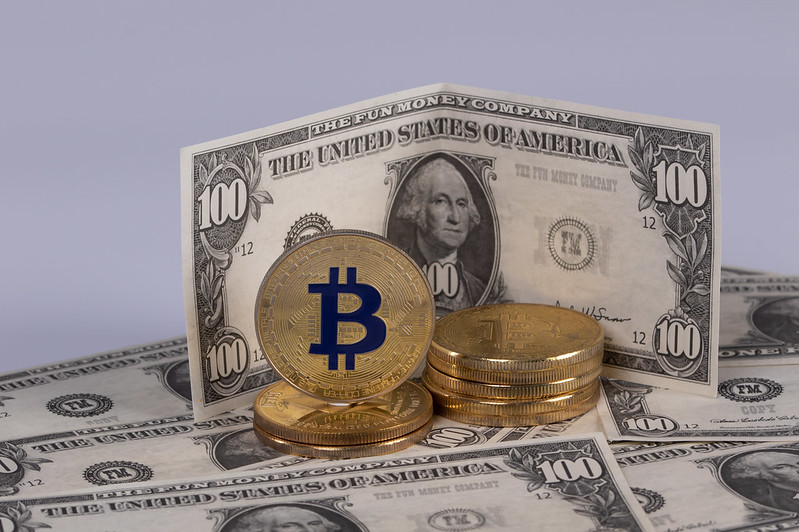 The J.P. Morgan brand is used by the investment banking, asset management, private banking, private wealth management, and treasury services divisions. Fiduciary activity within private banking and private wealth management is done under the aegis of JPMorgan Chase Bank, N.A.—the actual trustee. The Chase brand is used for credit card services in the United States and Canada, the bank's retail banking activities in the United States and United Kingdom, and commercial banking. 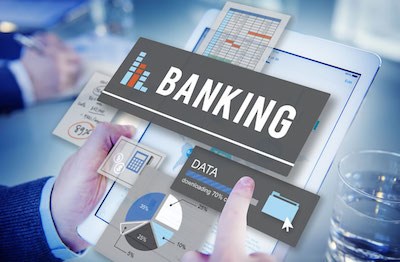 Earlier in 2011, the company announced that by the use of supercomputers, the time taken to assess risk had been greatly reduced, from arriving at a conclusion within hours to what is now minutes. The banking corporation uses for this calculation Field-Programmable Gate Array technology.
In Global 2000 2022 list of Forbes, JPMorgan Chase was ranked 59 in Sales, 8 in Profit, 6 in Assets, and 17 in Market value. It’s also the largest bank in America 2022. 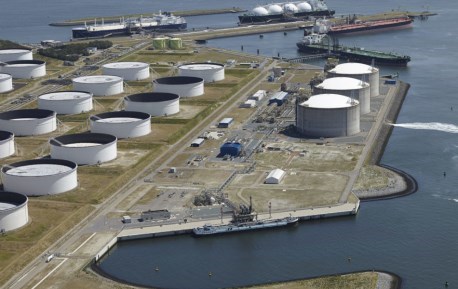 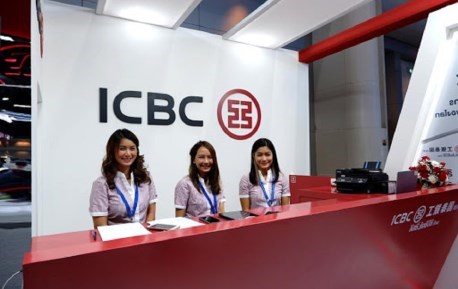 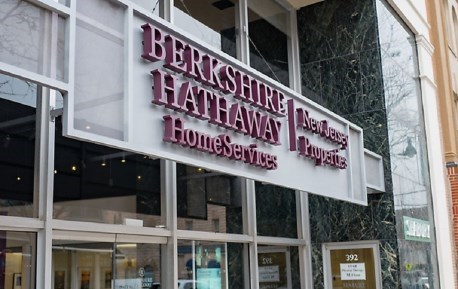 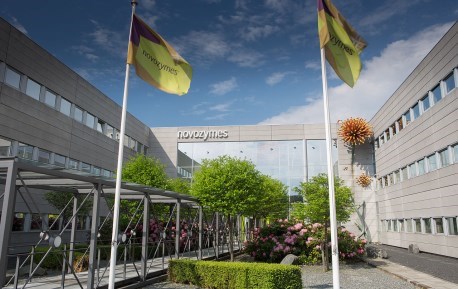 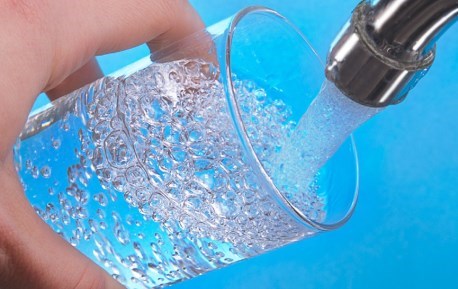 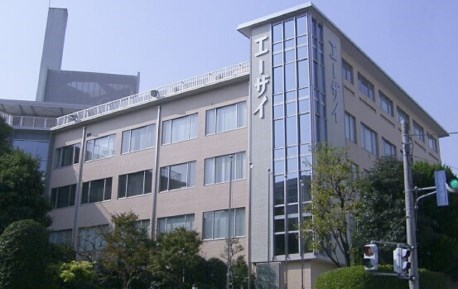